Kevin O’Leary and Kevin Harrington of the ABC show Shark Tank have been named in a lawsuit from 20 people accusing them of promoting a ‘predatory fraud scheme’ involving startup firms focused on crowdfunding.

O’Leary, 67, and Harrington, 64, are accused of misleading entrepreneurs into investing into a pair of crowdfunding-based firms, named Ideazon and InventureX, according to legal docs reviewed by TMZ.

The 20 people suing claim that O’Leary and Harrington said that they could be featured on Shark Tank for their investments, but nothing panned out. 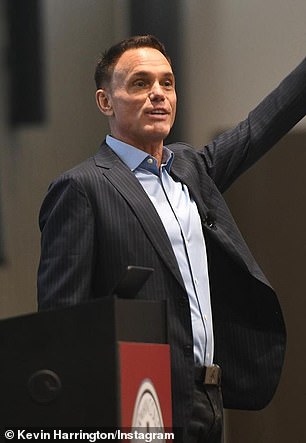 The latest: Kevin O’Leary, 67, and Kevin Harrington, 64, of the ABC show Shark Tank have been named in a lawsuit from 20 people accusing them of promoting a ‘predatory fraud scheme’ involving startup firms focused on crowdfunding

The plaintiffs called the investment a ‘diabolical and brazen scam to defraud what is believed to be hundreds, if not thousands, of innocent, hard-working entrepreneurs out of their last dollar’ in their legal complaint, Radar reported.

Ideazon and InventureX ‘turned out to be nothing less than facades designed to lure in unsuspecting victims, extract their money and then virtually disappear under the guise of delays, minimal to no performance, and no results,’ the plaintiffs said in their legal complaint, according to the outlet.

The legal complaint stated the investors ‘were lured by the involvement, endorsement and credibility’ of the TV personalities and ‘bought into the dream, paid their money, and then went through agonizing months, if not years, of frustration and distress of trying to get their products launched and businesses started with no results.’

The plaintiffs said in legal docs their effort to recoup the monies led to more ‘agonizing frustration’ as they were subjected to ‘more lies and deception … money lost, time wasted and dreams gone.’ 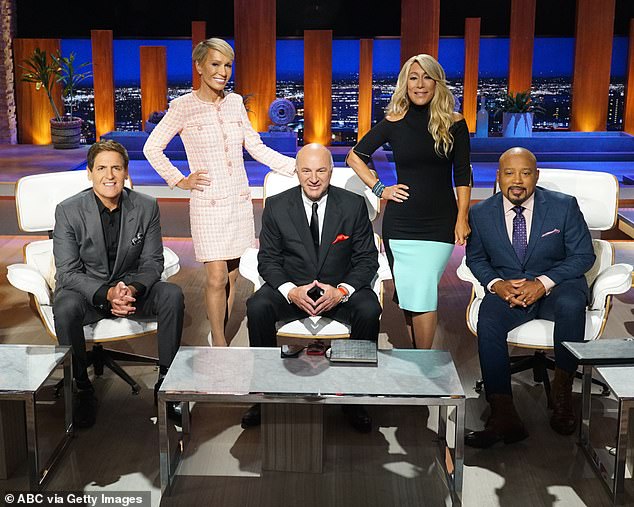 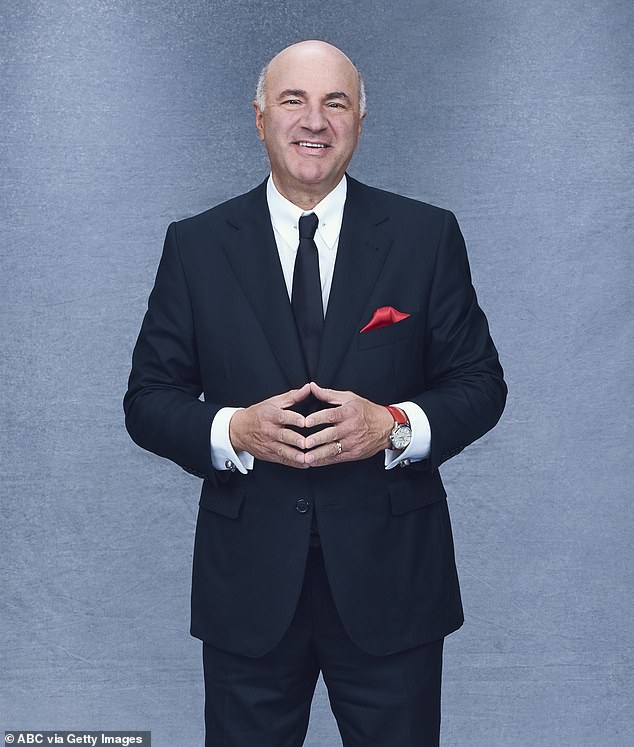 O’Leary appeared in a video to promote the investments, the plaintiffs said, as he’s a ‘partner and primary executive’ of InventureX and ‘endorsed the primary executives of both companies in the scam.’

O’Leary, a Montreal native, has been seen on the ABC series since 2009, while Harrington, a Cincinnati native, was seen on the series in its first two seasons. 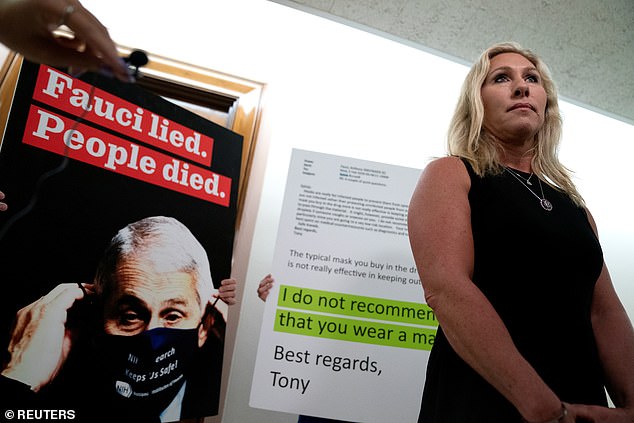 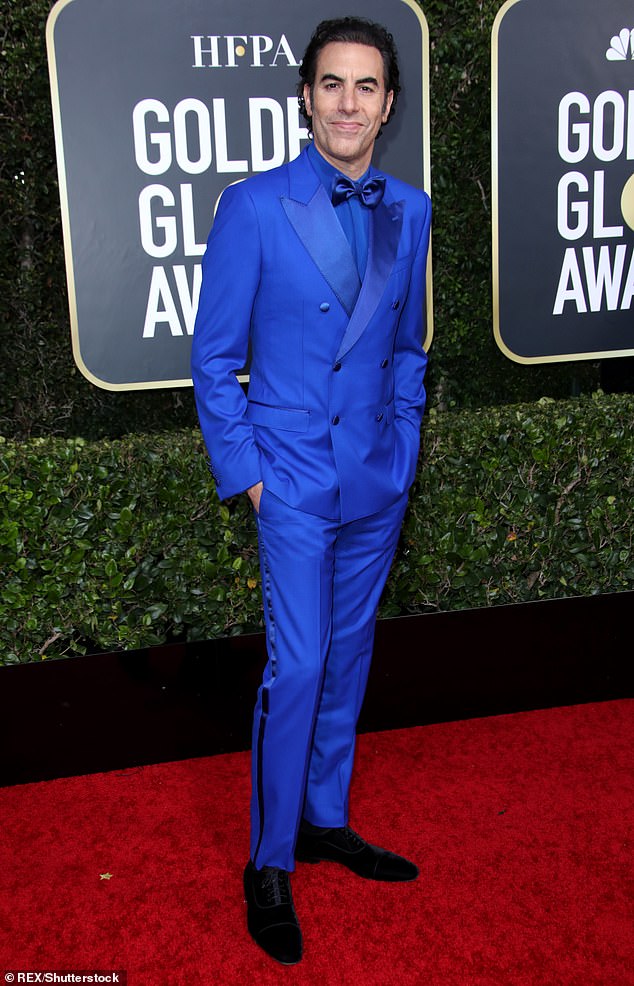 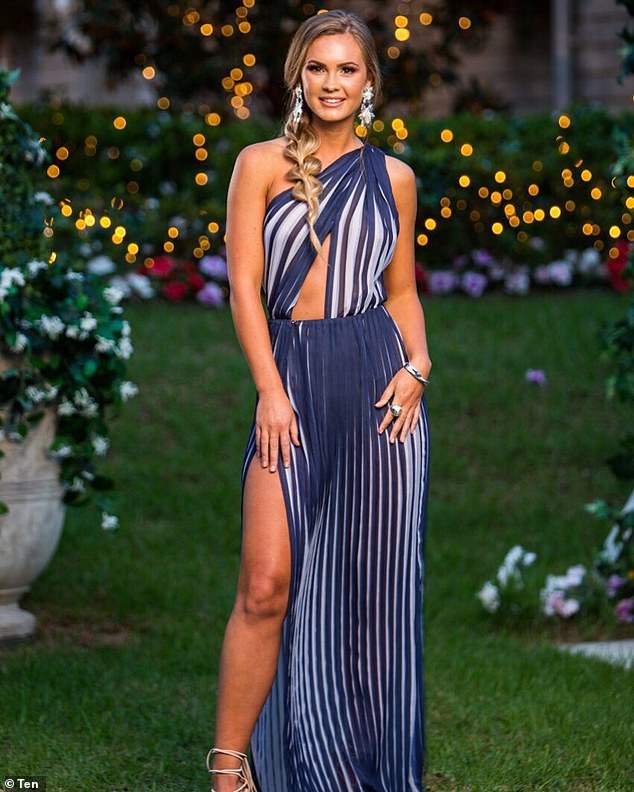 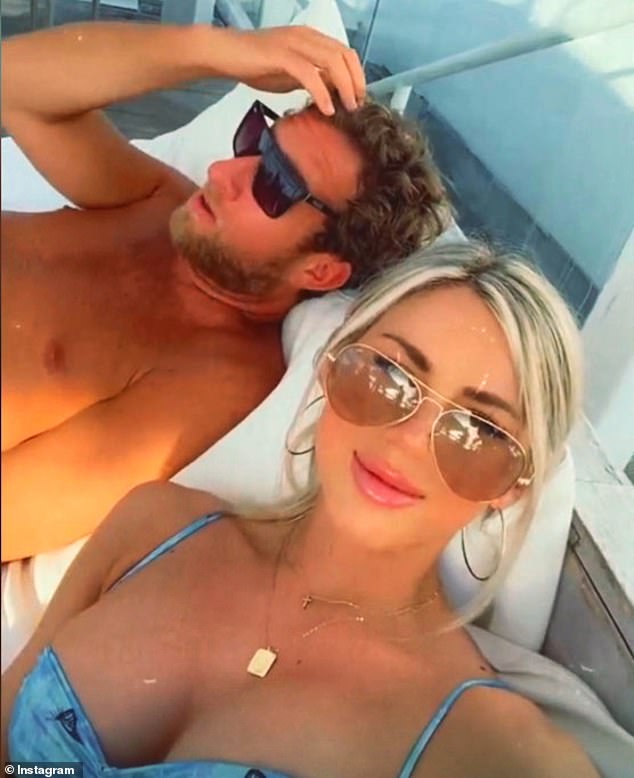