‘Someone has been taken’: Desperate search for swimmer missing after being mauled by a ‘massive’ shark – as two beaches are forced to close


A desperate search is underway for a missing swimmer after they were mauled by a large shark in Western Australia.

Emergency services were called to Port Beach, 16km southwest of the centre of Perth about 10.10am (local time) on Saturday after reports of a shark attack.

Water police are currently coordinating a marine search for the victim believed to be missing in the water.

The attack happened at 10am (local time) at Port Beach, 16km south west of the centre of Perth

A witness told The West Australian a teenager in a dinghy saw the person get attacked and raised the alarm.

‘I’ve actually gone out to meet him at his boat to get more of an account of what’s just going on. He said ”someone’s been done, they’ve taken most of him”.

‘That kid deserves a shout out, he was an avid little boatie, got everyone out.’

Kaiden Boult was surfing with his friends when the teenage boy also alerted them to exit the water.

He and his friends quickly hopped out onto nearby rocks to get high point of view and saw a ‘massive shark’ in the water.

‘At first we thought the dude was okay. But police are now saying that he’s not. There’s a big search going on so someone has been taken,’ he said

Carolyn Cutri witnessed a woman hysterically sprinting along the beach when she arrived for a walk.

Ms Cutri said she noticed a police and ambulance services in the car park before she saw a woman dash to the beach. 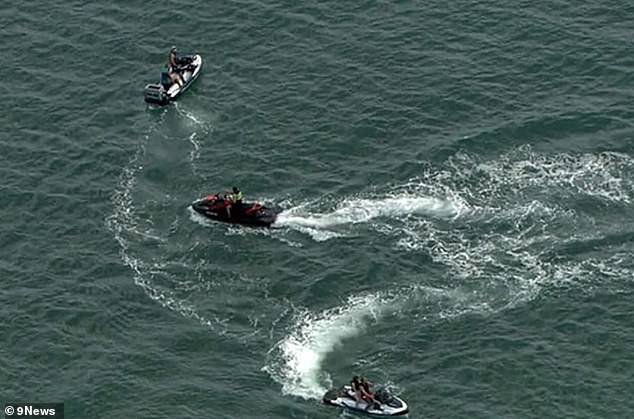 Police and lifesavers are searching for the victim the water

‘And then there was a lady frantically on the beach searching, calling out, and she ran up to the police,’ she added.

The state’s Department of Primary Industries and Regional Development has urged residents to take additional caution in the Port Beach area. 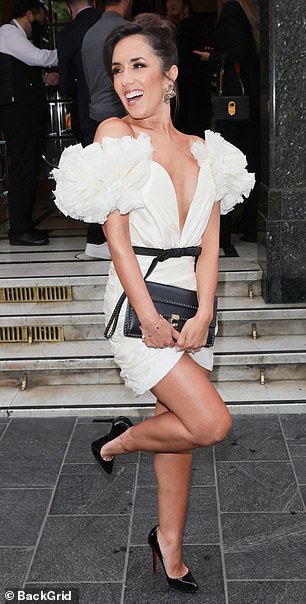 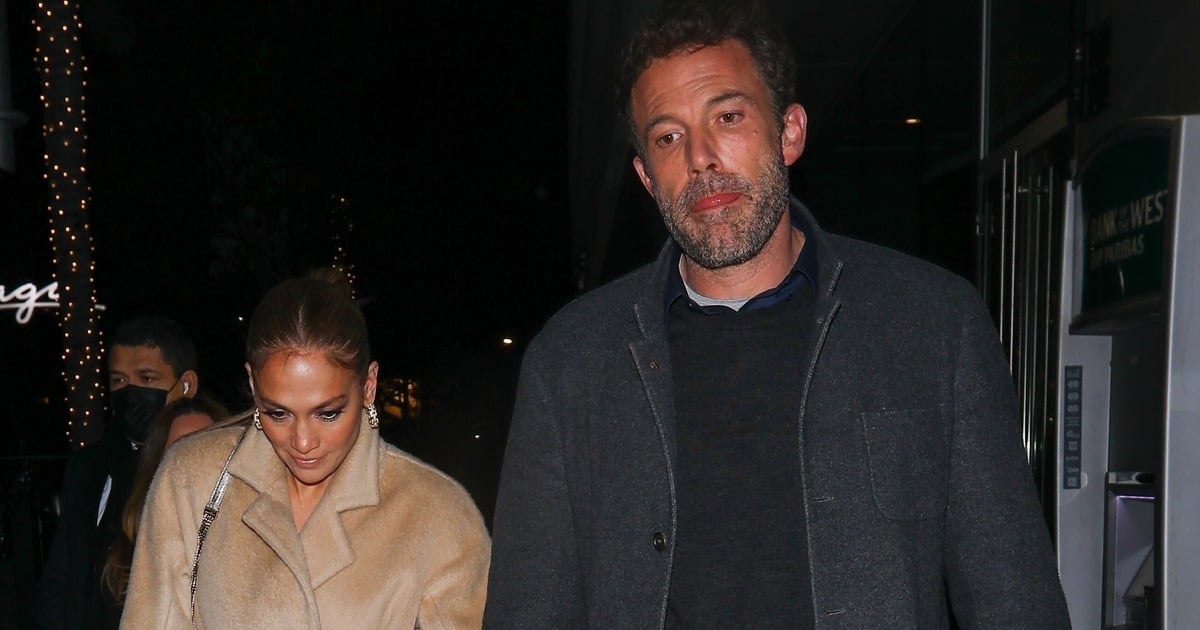 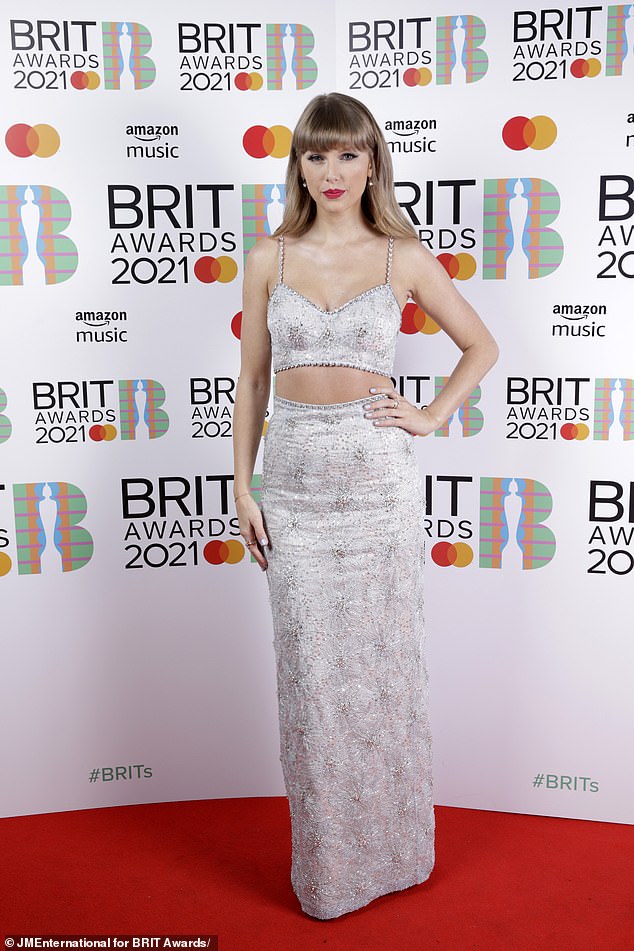 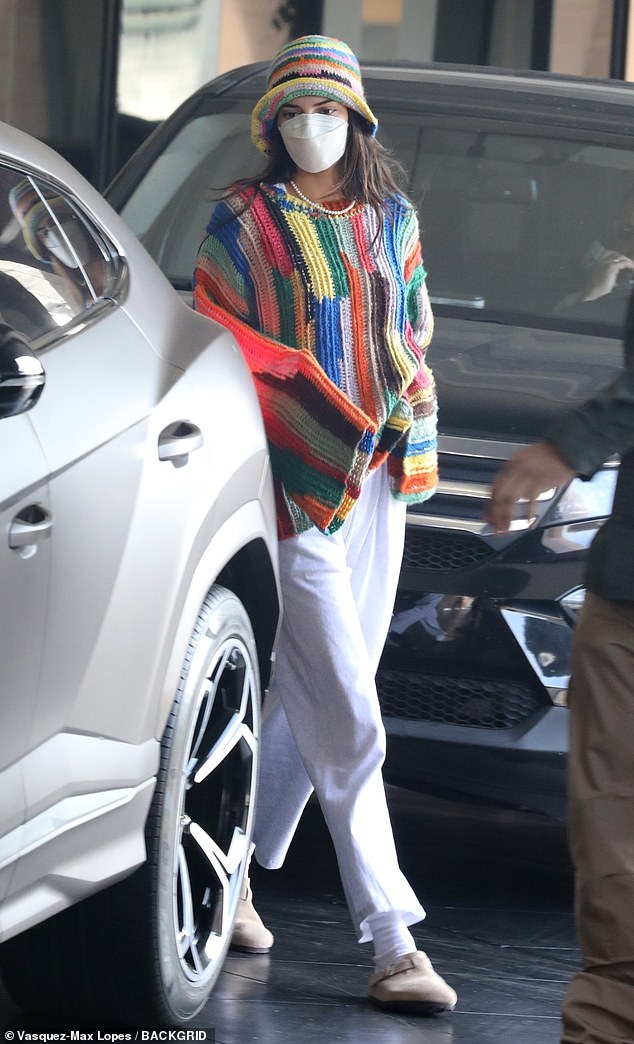