It’s amazing that after 12 years of RuPaul’s Drag Race, host RuPaul is still able to keep the fans (and the queens) guessing. Season six of All Stars, which premiered on June 24, wasted no time in putting the queens to the test with some next-level challenges. During “All Star Variety Extravaganza,” each of the queens was tasked with showing off their skills in a talent show. While some of the talents might’ve fallen a little flat on stage, others had us wanting more — we’re talking about Jan’s amazing vocal performance and A’Keria C. Davenport’s dazzling dance routine. If the queens thought they’d get a break from episode two, “The Blue Ball” on episode two showed just how wrong they were. Some of the outfits also proved that some of them should’ve spent more time on sewing lessons.

Seeing as All Stars is “still a rumocracy,” each week will feature a top queen chosen by RuPaul lip-syncing against a lip-sync assassin from a previous season. As if that wasn’t enough, the first big twist of the season is that there’s a game within a game. At this time, what this game entails is anybody’s guess. Keep checking back weekly to see which queens have gotten the chop and which queens are still in the running for a place in the Drag Race Hall of Fame.

Sex Education Season 3 Is Coming Soon — Here's What We Know 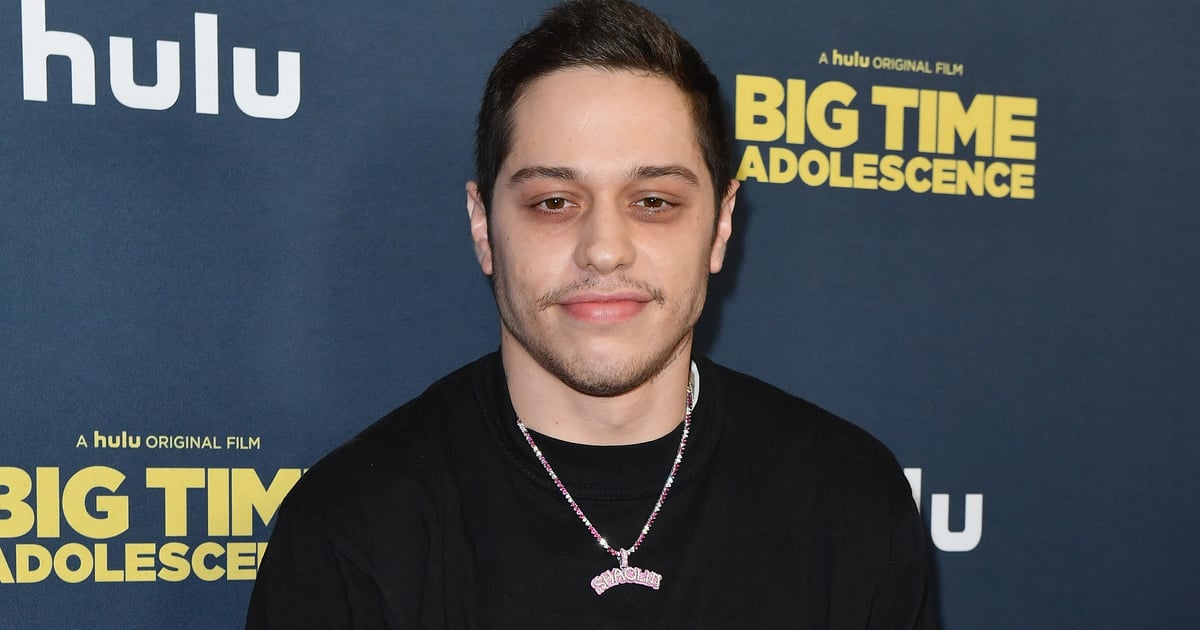 What’s It Like Dating Pete Davidson? Here’s What His Exes Have Said