Welcome to Milan Fashion Week, Olympia! On Feb. 25, Serena Williams, Alexis Ohanian, and their 4-year-old daughter had a fun family outing at the Gucci runway show for the brand’s fall/winter 2022 presentation. Both Ohanian and Williams shared videos from the event, and in addition to catching some fashion from the front row, Olympia got to play a virtual game of ping pong on the “Gucci Arcade.” Luckily, her mom was right there to offer some tips on her backhand. The trio posed for photos and soaked in all the fabulous fashion. “With my girls for @gucci,” Ohanian wrote on Instagram.

Olympia is no stranger to a stylish, star-studded moment. In November, Williams and her daughter wore matching custom bodysuits by David Koma for the “King Richard” premiere in Los Angeles and her trendy appearances continued during Milan Fashion Week. Olympia donned a red plaid coat and gold shoes, while her dad opted for a sleek suit. Williams wore a midi-length skirt adorned with Gucci logos and a fuzzy coat. With Rihanna and A$AP Rocky in attendance and models debuting the new Gucci and Adidas collaboration down the runway, there’s no doubt that Milan Fashion Week beats a day of pre-school.

The family has a lot to celebrate, as “King Richard” — the film based on the Williams sisters’ childhoods starring Will Smith — earned an impressive six Oscar nominations earlier this month. “From Compton to Wimbledon to Academy awards. Everyone can dream. And your dream can come true. Ok I am definitely crying this morning,” Williams wrote after the nominations were announced. Fingers crossed the March 27 ceremony isn’t after Olympia’s bedtime because we are ready for another family red carpet appearance. Check out photos of Williams, Ohanian, and their daughter at the Exquisite Gucci show ahead. 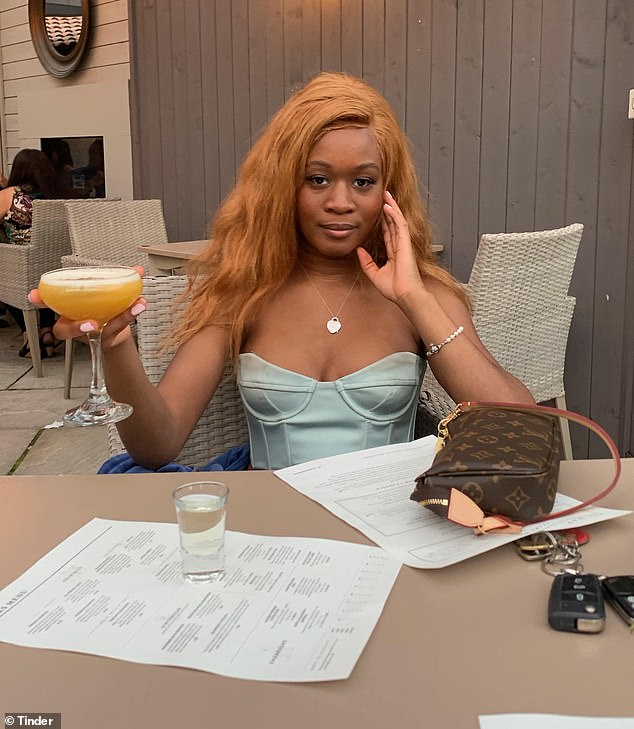 Tinder users reveal what gives them the ‘ick’ while online dating 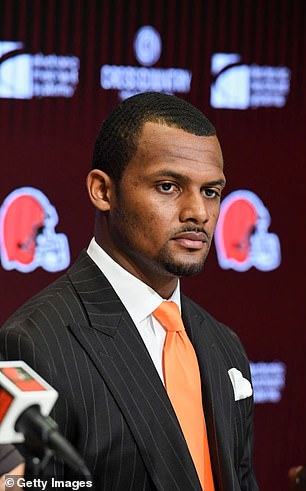 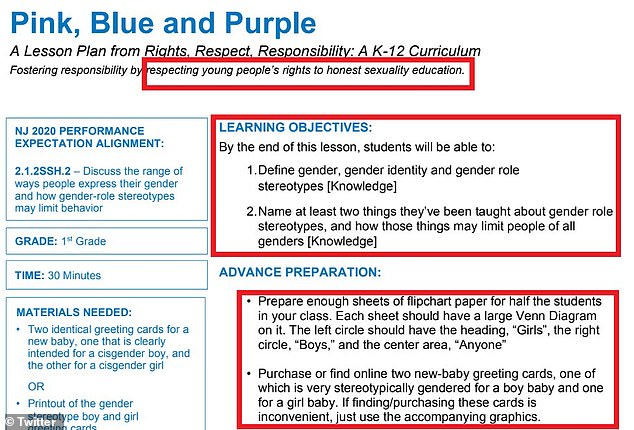 First-graders in New Jersey will be given sex education lessons dubbed ‘Pink, Blue and Purple’