In contrast, white staffers were taught that they are responsible for racism and should view themselves as ‘oppressors.’

The revelation of the segregated seminars endorsed by the city comes after a Seattle radio host uncovered the seminars’ contents after filing a public disclosure request to Seattle’s city hall for the lesson materials.

City staffers ‘who identify as people of color’ were invited to the three-hour ‘Internalized Racial Inferiority’ session on September 3, after it was organized by the city-funded Race and Social Justice Initiative (RSJI), revealed KTTH radio host Jason Rantz on Monday.

A similar sister session was offered exclusively to white workers, which taught attendees that they are ‘responsible’ for racism because of the color of their skin.

The lesson was billed as a way to explore ‘the process which American conditioning, socialization and history leads People of Color to internalize racialized beliefs, ideas and behaviors about themselves, undergirding the power of White Supremacy’

The lesson was billed as a way to explore ‘the process which American conditioning, socialization and history leads People of Color to internalize racialized beliefs, ideas and behaviors about themselves, undergirding the power of White Supremacy.’

It also outlined 10 ‘truths’ that must be accepted by city employees, which include, ‘colonialism is at the root of white supremacy,’ ‘Racism is based on the legal and social construction of whiteness’ and ‘Government has a responsibility to be anti-racist.’

According to the organization’s mission statement available on its website, the coalition was designed ‘to eliminate racial and social disparities and achieve racial equity in Seattle,’ and is currently endorsed by Seattle’s mayor, Jenny Anne Durkan. 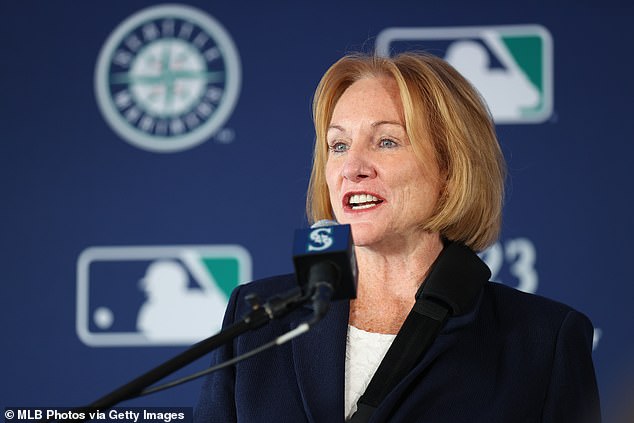 The organization overseeing these lessons, which have been held at behest of the city since 2018, is currently endorsed by Seattle’s mayor, Jenny Anne Durkan

The city-run seminar urged employees of color to free themselves of white supremacy influence and dismantle systems of oppression in and outside of the workplace.

Meanwhile, white workers were instructed to affirm their ‘complicity in racism.’

The staffers were urged that the seminar was ‘a space where we can shed our ‘white tears,’ and address feelings of ‘anger, self-righteousness and defensiveness’ associated with being white.

They were similarly instructed to face ‘fear, shame and guilt for the harm of our actions,’ according to the document. 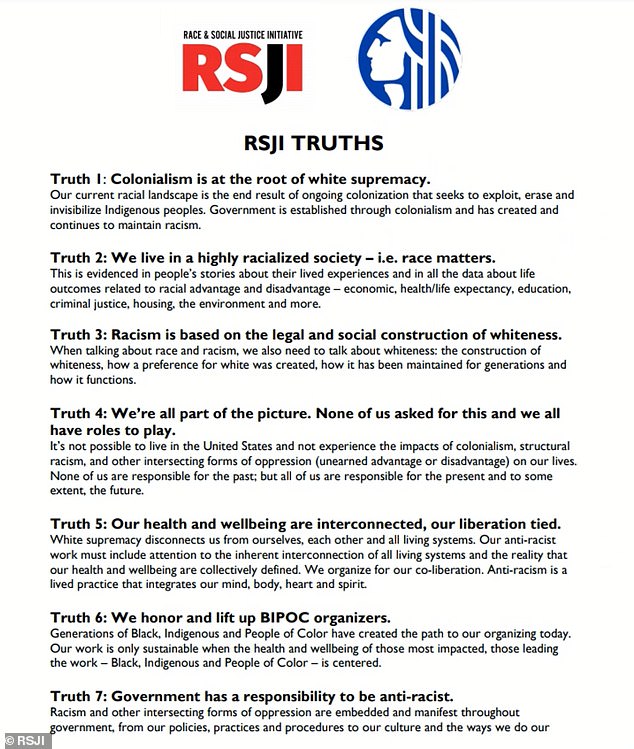 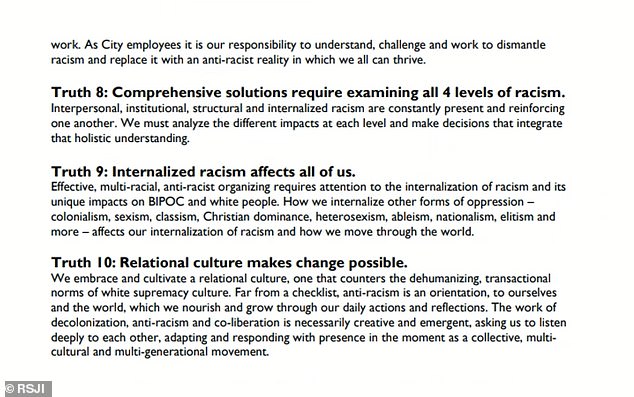 The Race and Social Justice Initiative, the coalition overseeing these city-approved lessons,  10 ‘truths’ that must be accepted by city employees, which include, ‘colonialism is at the root of white supremacy,’ ‘Racism is based on the legal and social construction of whiteness’ and ‘Government has a responsibility to be anti-racist.’

White attendees were also urged to abandon the ‘guaranteed physical safety’ that comes with being white, in order to be considered true ‘accomplices’ when it comes to creating an anti-racist society.

Only then, according to the city’s seminar, can whites work to ‘eliminate racism and create racial equity, justice and liberation.’

Staffers of color, on the other hand, were given instruction on how to free themselves of the influence of ‘white supremacy’ – which according to the set of ‘truths’ provided by the city-run session, is deep-rooted in all form of the US government.

These workers were then urged to dismantle these systems of oppression.

Moreover, white staffers were also told that their ‘whiteness’ inherently inhibits people of color from achieving success and happiness inside and outside of the workplace.

This concept is referred to as ‘interrupting whiteness.’

The city employees were instructed multiple times throughout the city-run study that they themselves are ‘responsible’ for racism.

The Race and Social Justice Initiative, which is supported by the city of Seattle, aims to create an ‘anti-racist network within City government’ through these training sessions, which have been taking place in accordance with the city since 2018, according to the documents obtained by Rantz.

The radio host previously reported on the lessons after invites were sent out to a slew of city staffers in August.

Rantz reported that many Black employees, especially those within the police department, were ‘outraged and disgusted’ by the subject matter and ideologies being thrust upon city workers during these meetings.

‘No one is required to attend the trainings offered by RSJI; they are completely voluntary,’ Seattle’s Office of Civil Rights told assured when he inquired about the training.

‘The goal of the Internalized Racial Inferiority and Internalized Racial Superiority trainings are to provide a carefully designed educational space for City employees with varying and diverse racial identities to deepen their understanding of systemic racism and learn about the roles they can play in advancing racial equity.’

The city then seemingly attempted to distance themselves from these sessions, deferring the responsibility to the The Race and Social Justice Initiative – which is endorsed by the city.

‘The trainings are led and guided by RSJI staff.’

However, these meetings – held by the RSHI at the behest of the city – according to Rantz, seek to transform a theoretically apolitical governmental agency into a biased, ideological purveyor of social propaganda.

The curriculum of these lessons, including the one on September 3, preach to people of color employed by the city that their ‘inferior definition of self’ is a result of ‘historical designation of one’s race’ that subjects them to ‘self-defeating behaviors,’ like self-doubt, self-hate and rage, according to documents obtained by Rantz.

The documents also say that white people are very much to blame for this phenomenon, because they ‘keep the system going.’ 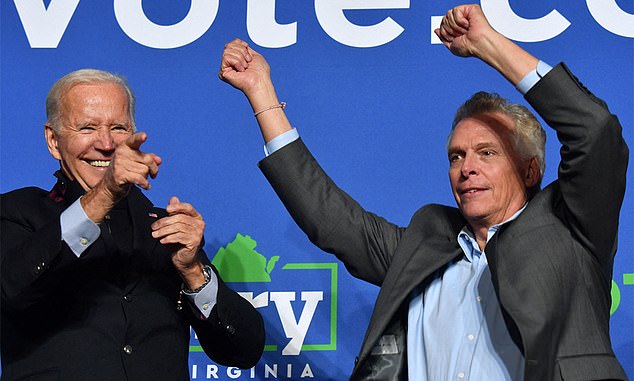 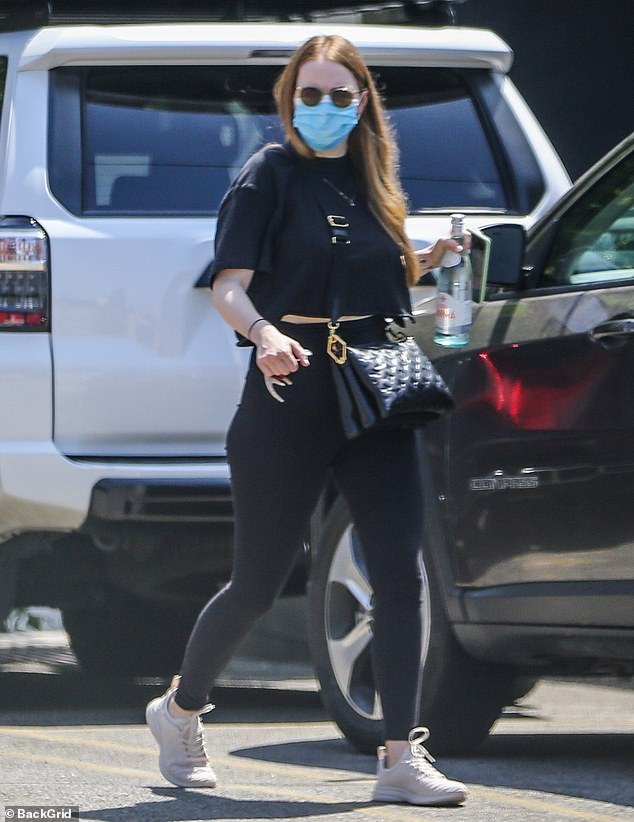 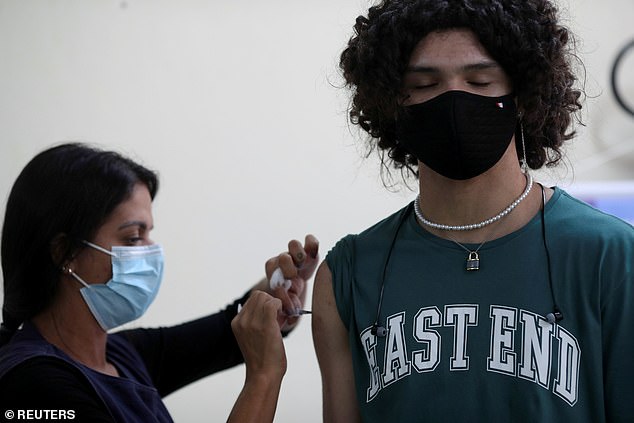 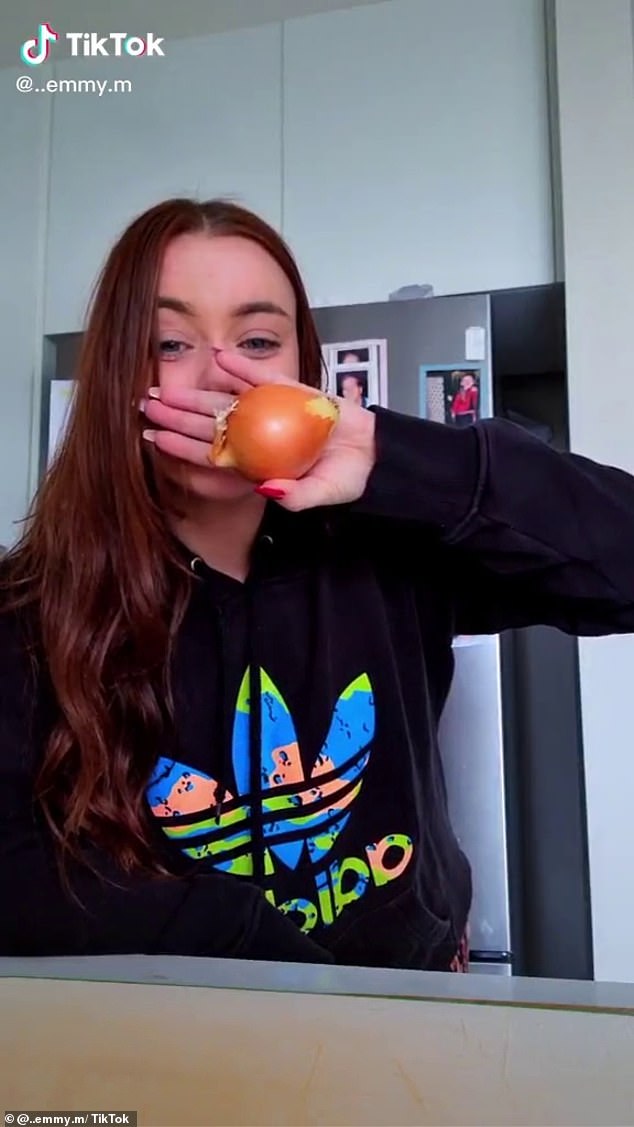 House of Gucci Isn’t Streaming Yet — But It Probably Will Be Soon!
36 mins ago