By Rob Taub For Dailymail.Com

A basketball team from a predominantly Latino high school in San Diego had tortillas thrown at them in an altercation following their loss in a championship game.

Orange Glen High School, which was taking on Coronado High School in the team’s title game last Saturday night, had tortillas thrown at them by people in the stands and by two Coronado players, according to the San Diego Union-Tribune.

‘The Trustees of the Coronado Unified School District acknowledge these acts to be egregious, demeaning and disrespectful,’ the Coronado school board said in issuing an apology to Orange Glen for the incident. 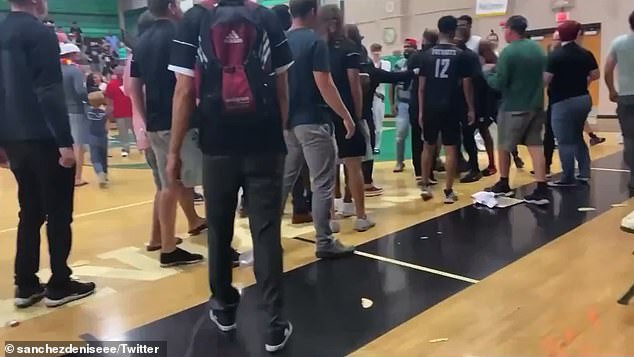 The trustees said they condemned ‘the racism, classism and colorism which fueled the actions of the perpetrators.’

The incident began after Coronado had defeated Orange Glen 60-57 on their home floor.

According to those in attendance, the game had featured several heated moments between the two teams before the buzzer had sounded.

Chris Featherly, Orange Glen’s head coach, said that Cornado coach JD Laaperi made insensitive comments toward him and his players after the game ended.

Featherly confronted Laaperi, which is when the tortilla hurling began.

Police were called to help come clear the gym as things escalated. While there, they found the person who brought the tortillas to the game which has led to an investigation. 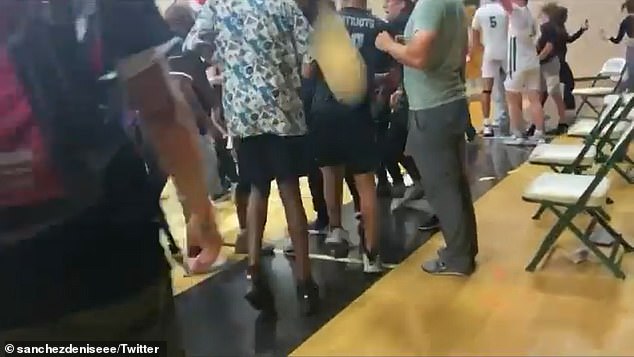 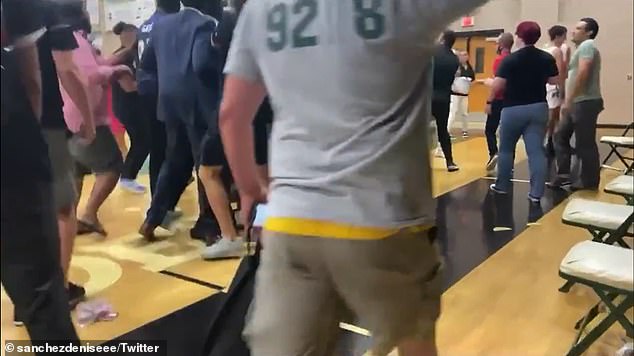 California State Assembly member Lorena Gonzalez even chimed in on the situation tweeting, ‘Parents in SD County know that racist taunts against Latino athletes are too commonplace. It’s time to stop it.’

She has also called for the California Interscholastic Federation to strip Coronado of its title or sanction them for their actions. 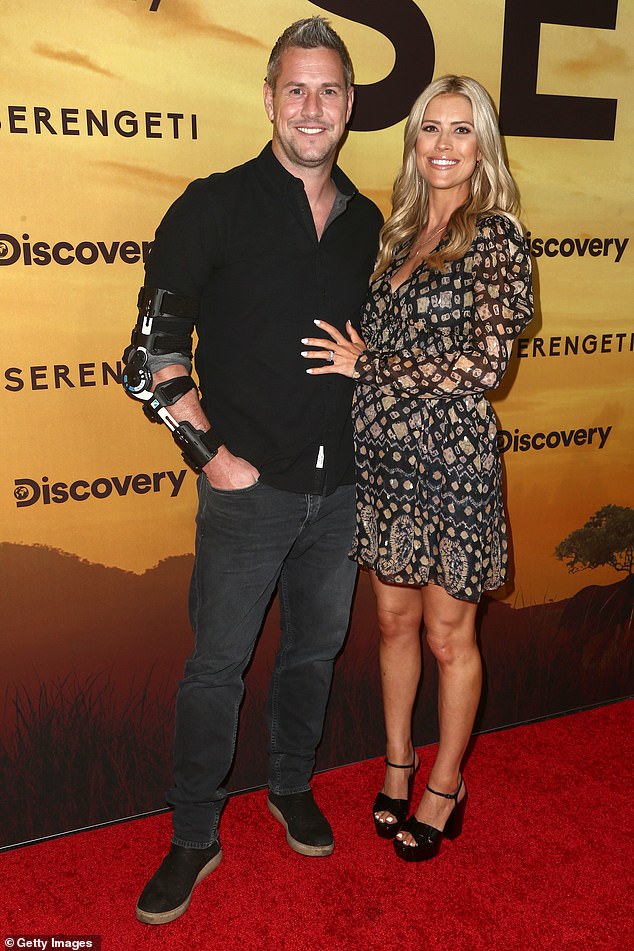 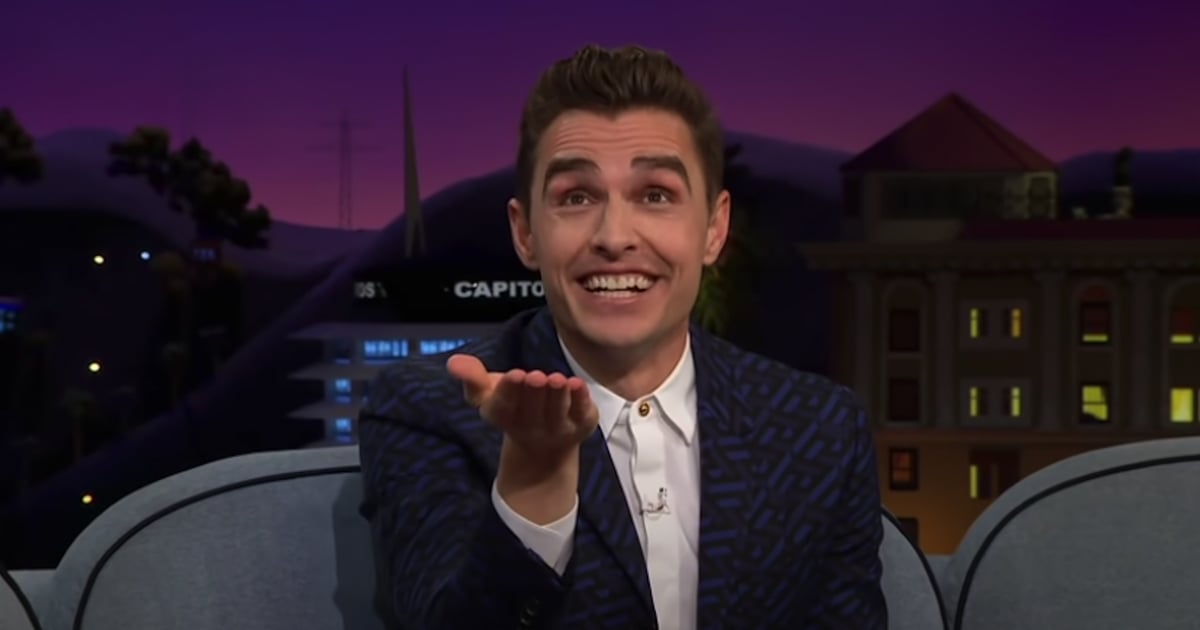 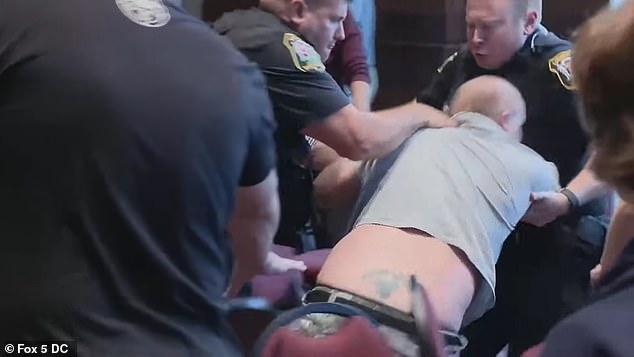