The Rolling Stones drummer Charlie Watts has died at the age of 80, it has today been announced.

The London-born drummer joined the then-fledgling band in January 1963.

Along with Mick Jagger and Keith Richards, Watts featured on every one of the band’s studio albums.

His London publicist, Bernard Doherty, said in a statement this evening: ‘It is with immense sadness that we announce the death of our beloved Charlie Watts.

‘He passed away peacefully in a London hospital earlier today surrounded by his family.

‘Charlie was a cherished husband, father and grandfather and also as a member of The Rolling Stones one of the greatest drummers of his generation.

‘We kindly request that the privacy of his family, band members and close friends is respected at this difficult time.’

The Rolling Stones drummer Charlie Watts has died at the age of 80, it has today been announced

8 Questions We Need Answered After Watching the Spider-Man: No Way Home Trailer 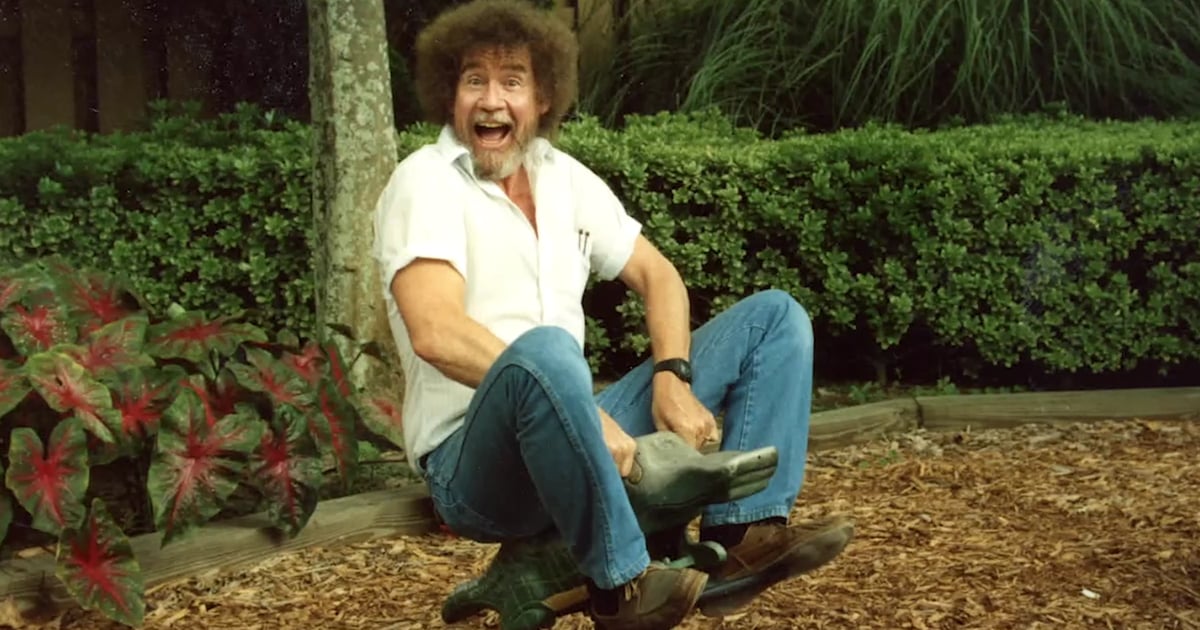 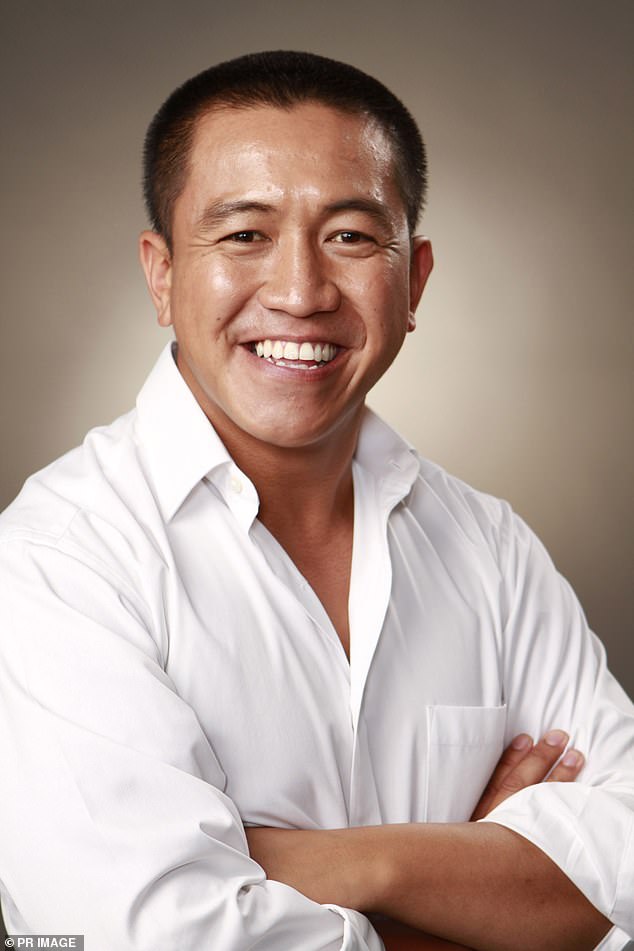 Social media giants ‘are failing to deal with anti-Semitism’ 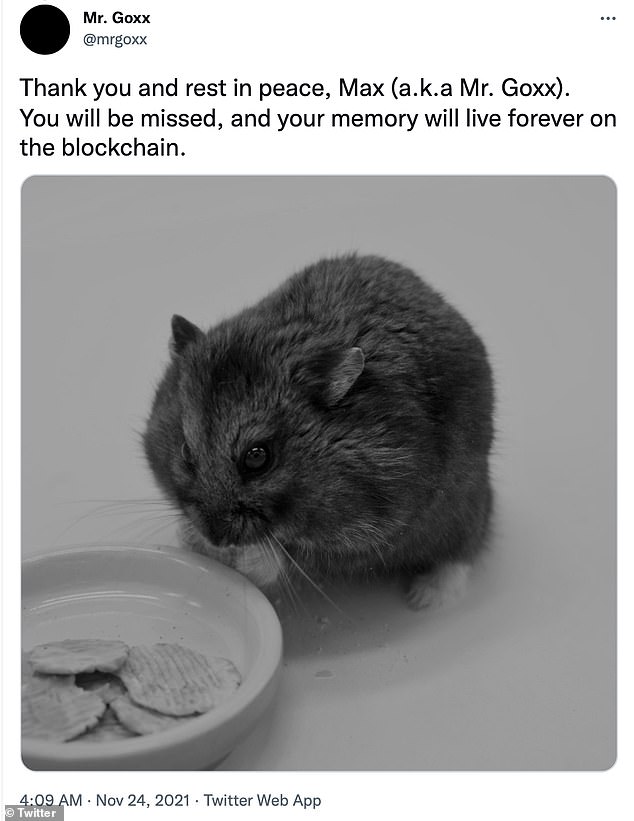