Rochester Mayor’s home is raided by NY State troopers as part of an ‘ongoing criminal investigation’ and her husband, 43, is taken into custody

Rochester Mayor Lovely Warren’s home was raided and her husband was taken into custody by state troopers Wednesday.

New York State Police said the raid on the Democrat’s home was in relation to an ‘ongoing criminal investigation’, and held Timothy Granison in custody Wednesday night.

Warren, 43, is facing campaign finance charges relating to her 2017 run for a second term in office.

She has also been accused of lying to the public about the death of Daniel Prude, who was suffocated by police in 2020. 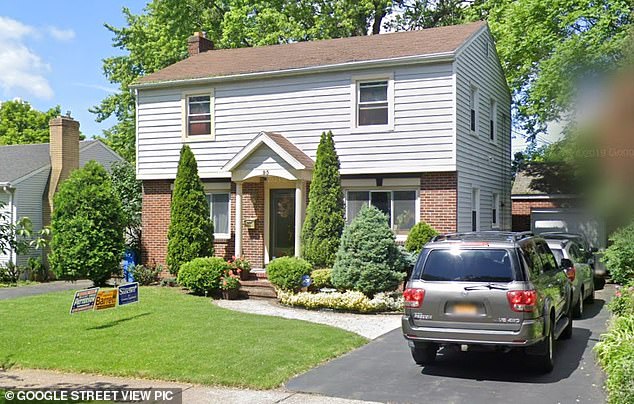 New York State Police said the raid on the Democrat’s Rochester home (pictured) was in relation to an ‘ongoing criminal investigation’, and held Timothy Granison in custody Wednesday night.

On Wednesday afternoon, a large police presence blocked off a section of Woodman Park in the Upstate New York town.

Police were seen carrying bags away from the house, which records show is owned by Warren.

Her husband Granison, who shares the address, pleaded guilty to robbery in 1997 aged 18, when he was the getaway driver in a jewelry store robbery and was sentenced to five years probation, the Rochester Democrat and Chronicle reported. 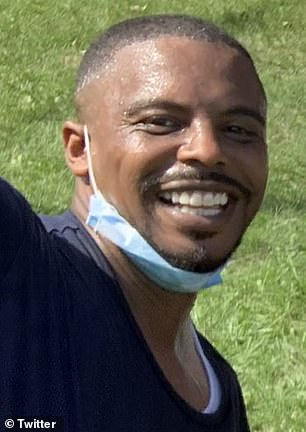 Timothy Granison pleaded guilty to robbery in 1997 aged 18, when he was the getaway driver in a jewelry store robbery and was sentenced to five years probation

Rochester’s City Communications Director Justin Roj said in a statement the Mayor did not know what the raid was in relation to.

‘The Mayor is just learning about the events that unfolded this afternoon and has no more information than the rest of the community,’ he said.

‘She hopes to learn more details this evening and will have a statement tomorrow.’

Warren was the first female elected Mayor of Rochester, and the youngest in modern times.

She and Granison have a 10-year-old daughter Taylor together.

In October, Warren was indicted by a grand jury for campaign finance violations after a years long investigation into the mayor’s 2017 re-election campaign.

She is also accused of keeping critical details of Daniel Prude’s death by suffocation in police custody secret  from the public.

Prude died in March 2020 after officers covered his head with a hood, a cop pushed his face to the ground, and another placed a knee on his back.

His death caused a wave of protests in Rochester after family released the shocking bodycam footage of the arrest in September.

Video showed Prude handcuffed and naked with a spit hood over his head as an officer pushes his face against the ground, while another officer presses a knee to his back.

The officers held him down for about two minutes until he stopped breathing. He was taken off life support a week later.

Warren claimed only to have learned that Prude was hooded in August.

But a report commissioned by the city lawmakers found she knew months earlier that Prude, who suffered mental health issues, had died while his head was covered by a hood. 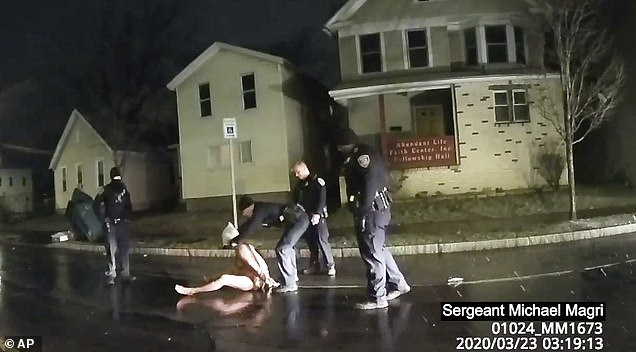 Friends: The Reunion trailer shows the cast's unbreakable bond as they reminisce on iconic show 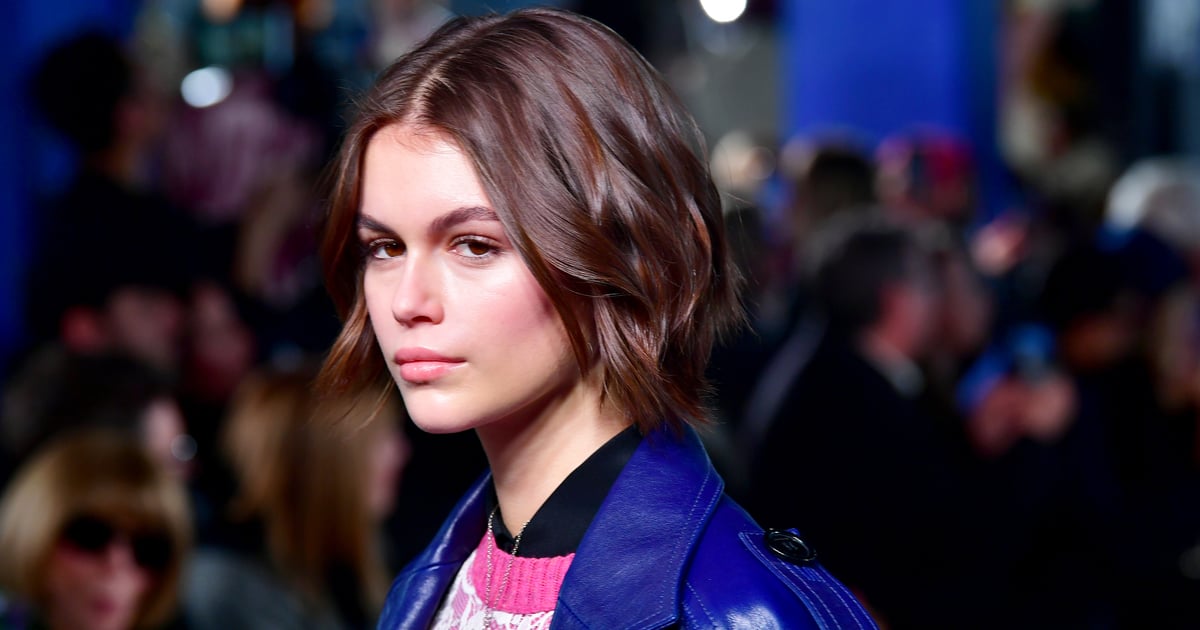 The Actress Behind American Horror Stories’s Ruby Is Runway Royalty 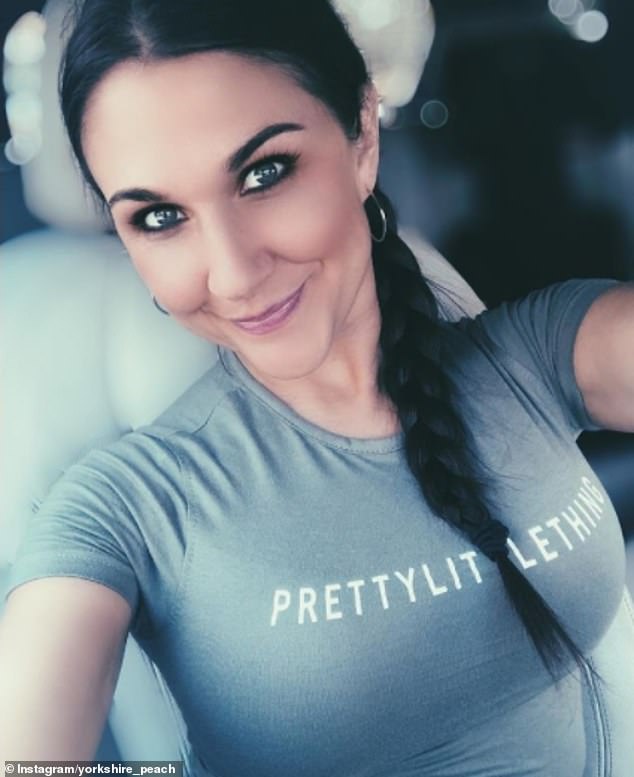 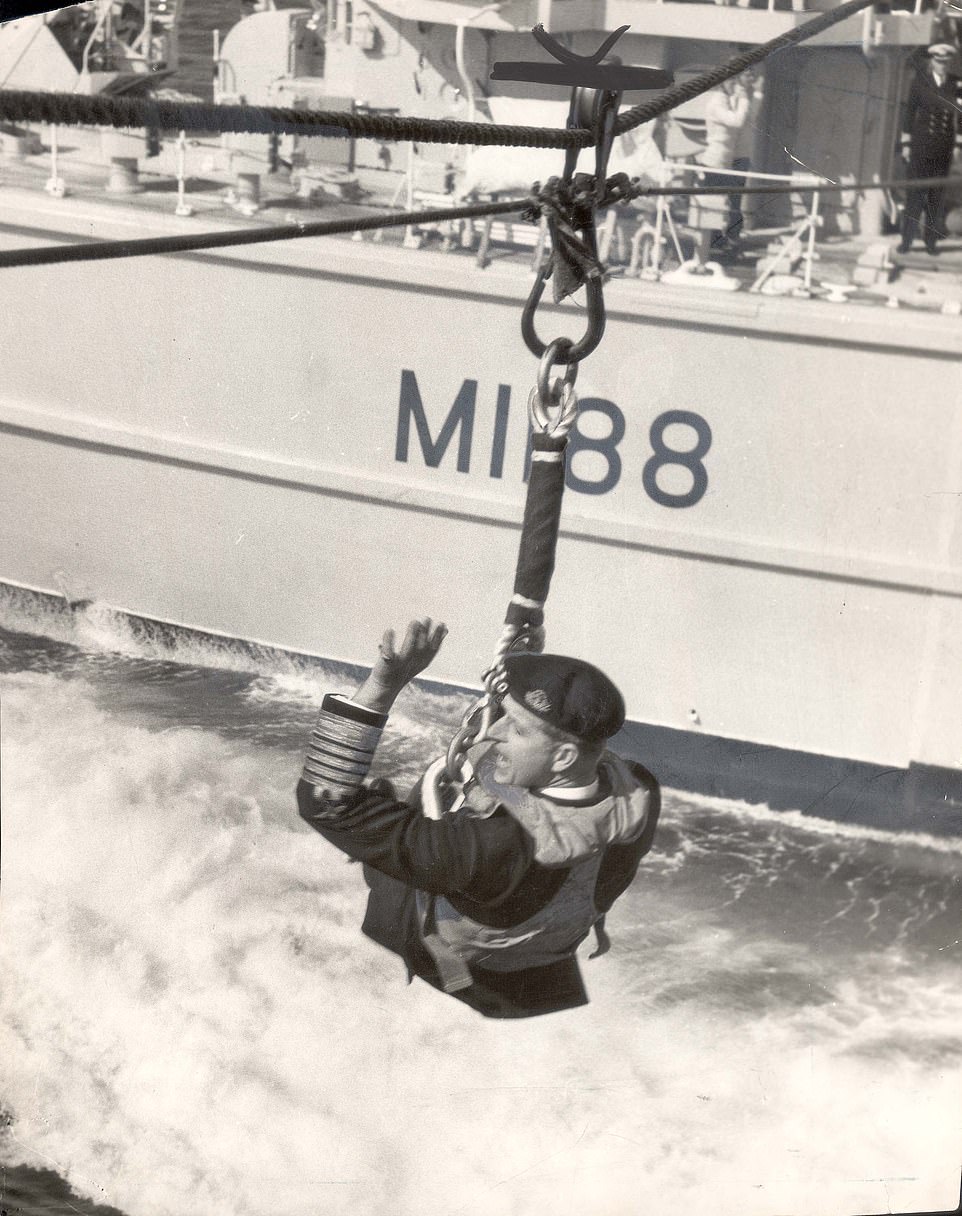 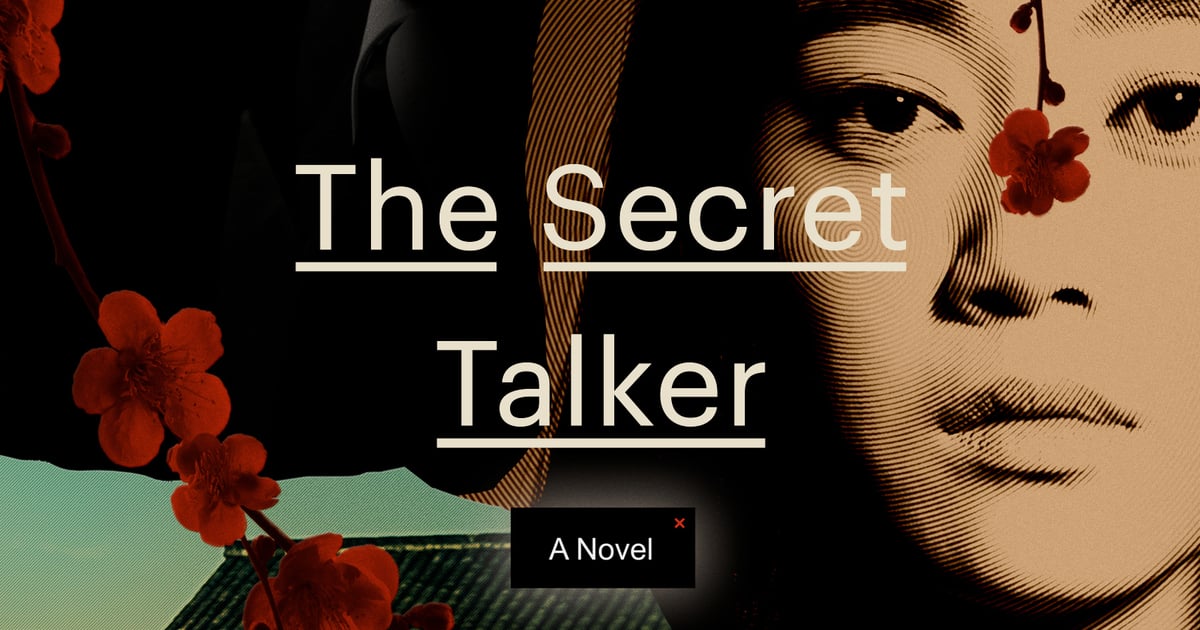 A Woman, Her Stalker, and a Dark Mutual Obsession Unravel in This Psychological Thriller