‘That was brilliant!’ Rita Ora gets a raunchy striptease by a topless waiter on The Voice Australia and social media is whipped into a frenzy

Rita Ora usually gets pulses racing with her own raunchy Instagram photos.

But the tables were turned on Tuesday night’s episode of The Voice Australia when shirtless waiter Henry Starr stripped off and gave the Body On Me singer a racy lap dance after his audition.

Twitter erupted with fans going wild over Rita swooning over the handsome performer who gyrated up a storm after taking to the stage to perform Forever by Chris Brown.

‘That was brilliant!’ On Tuesday night, Rita Ora [pictured] got a steamy striptease by topless waiter Henry Starr on The Voice Australia, and social media erupted

‘Rita is so flirtatious,’ noted one fan of their pair’s exchange.

‘That was brilliant,’ wrote another.

‘That was the best part of the performance at least Rita got some action,’ quipped a third viewer.

Another viewer couldn’t resist the urge to comment on Rita being put on the spot. 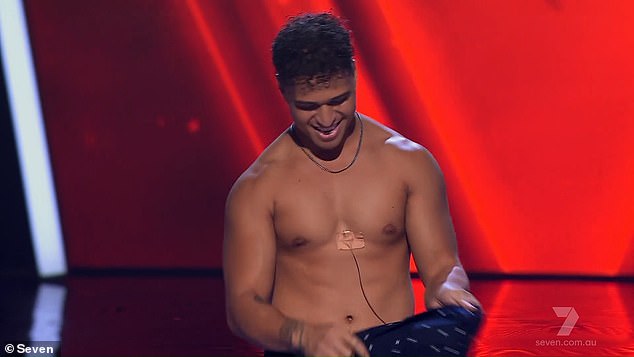 Hunky: The tables were turned when shirtless waiter Henry Starr [pictured] stripped off and gave the Body On Me singer a racy lap dance after his audition

After Henry belted out the Chris Brown classic during the Blind Auditions, he revealed he moonlights on the weekend as a topless waiter, and after some good natured ribbing, he decided to flaunt some of his well-honed moves.

Rita, 30, could barely take her eyes off Henry’s physique as he stepped off the stage and approached the singer.

‘Wow, wow, wow,’ she giggled with glee, as the bronzed adonis re-robed. 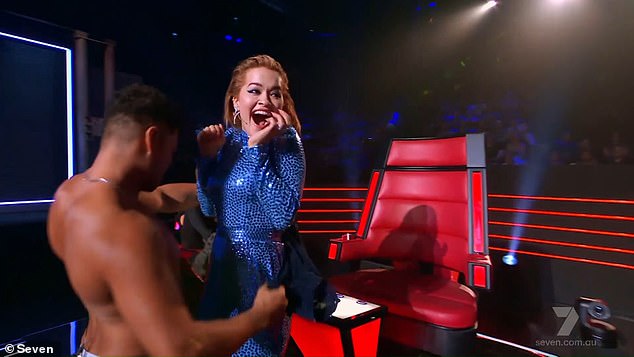 Loving it! ‘Wow, wow, wow,’ she giggled with glee, as the bronzed adonis re-robed.

Henry certainly caught the eye of Rita along with the rest of the coaches, but failed to turn any chairs during his audition.

‘You know what, all jokes aside, right? Obviously you are hot, right?’ Rita said.

‘But this is The Voice. You know, what I heard, vocally, I did hear a little bit of lack of, I guess, practice,’ she added. 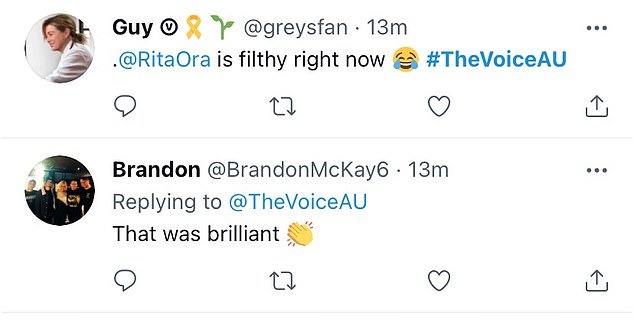 Too funny: A number of fans laughed at Rita’s reaction to the racy dance

Jess Mauboy said she didn’t turn due to hearing the nerves in his voice.

‘Obviously, [getting] in the way of being able to sing.’

The Voice continues Sunday at 7.30pm on Channel Seven 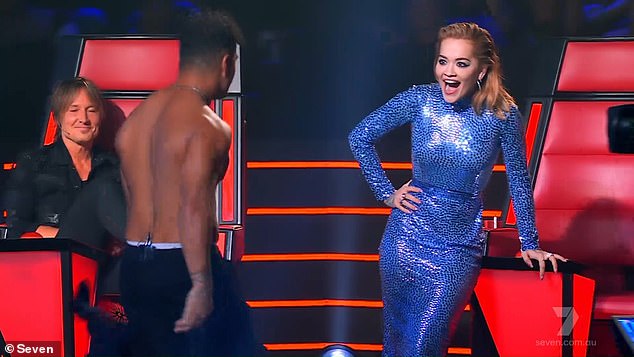 Who will win? The Voice continues Sunday at 7.30pm on Channel Seven

NYC woman, 33, 'was hunted down and killed by gang after testifying against them for shooting her' 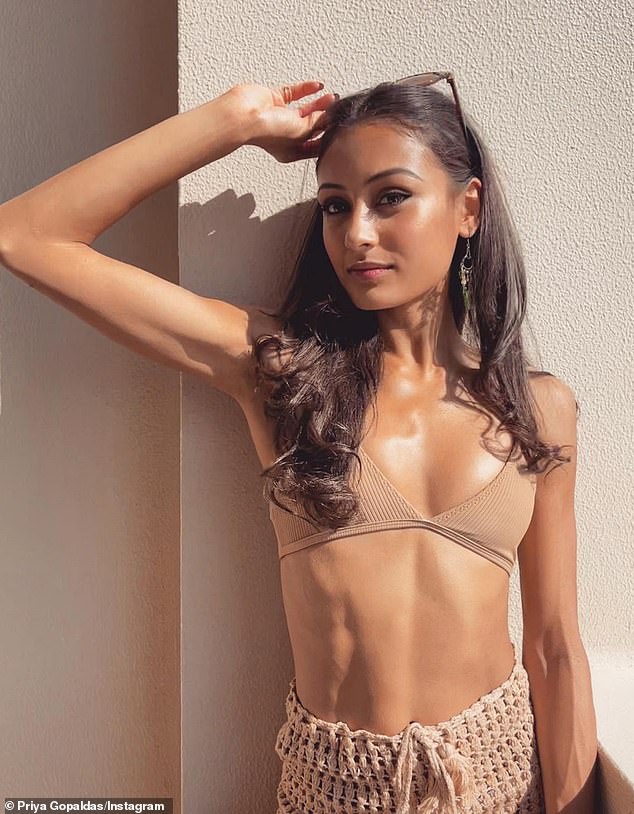 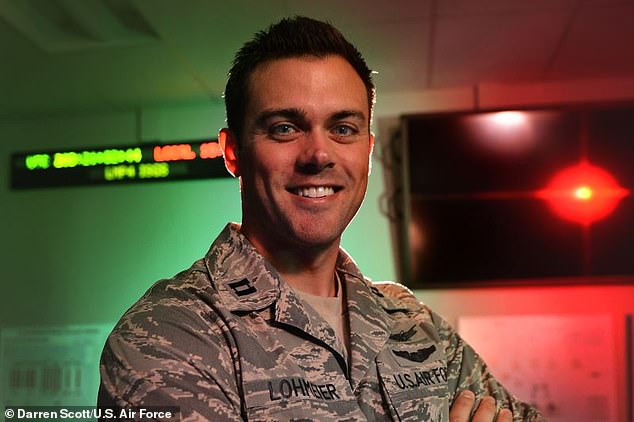 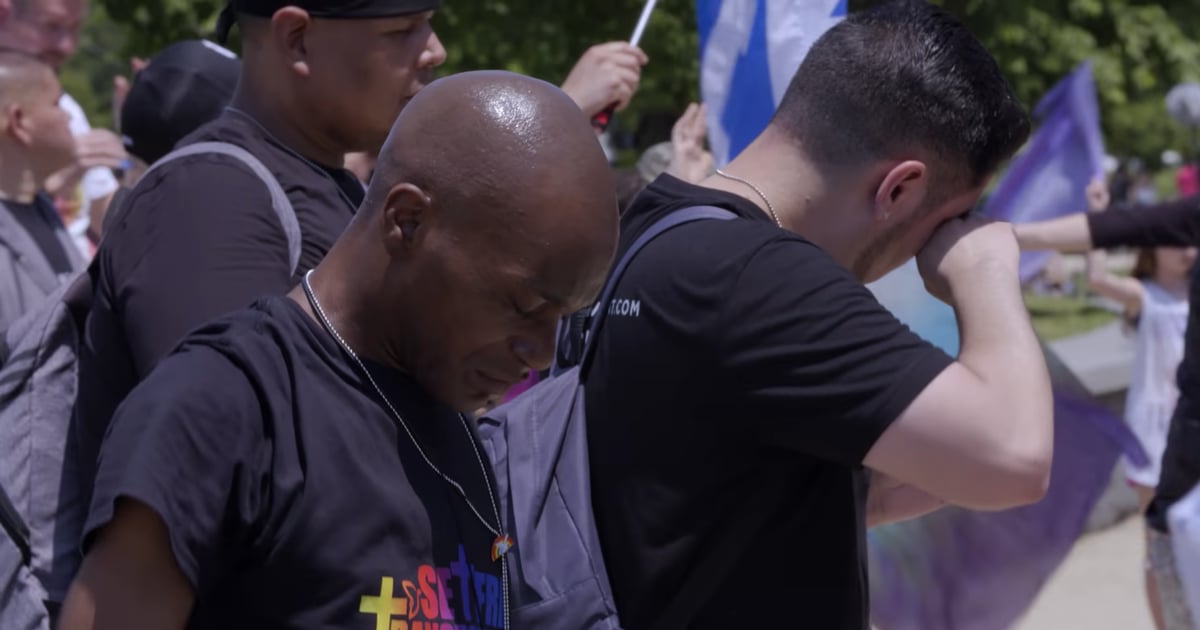 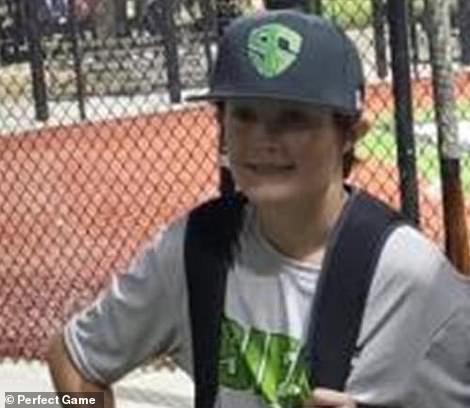 Miami condo collapse: First victim is identified as the mother of boy, 15, rescued from the rubble