Mega-rich residents in one of New York City‘s tallest building are suing its developers for $125 million in damages, arguing in court documents that they have failed to address 1,500 building defects, some of which are ‘life safety’ issues.

The lawsuit, filed in New York State Supreme Court on Thursday, claims that engineers hired by the building’s condo board identified 1,500 construction and design flaws at 432 Park.

The problems have ‘endangered and inconvenienced’ owners who paid as much as $88million to live in the nearly 1,396 foot-tall building, according to the lawsuit.

Residents have complaining that the building suffers from leaks, flooding, faulty elevators, and rising common charges caused by repairs.

They also cited ‘intolerable’ noises caused by the building sway and an electrical explosion in June that knocked out electricity for several weeks.

The lawsuit also alleges that the developers either tried to dodge accountability or ‘negligently performed remediation efforts’ that at worst ’caused millions of additional dollars in costs,’ the Daily Beast reports.

Residents at 432 Park, the tallest residential building in New York City, are suing its developers for $125 million in damages, arguing in court documents that they have failed to address 1,500 building defects 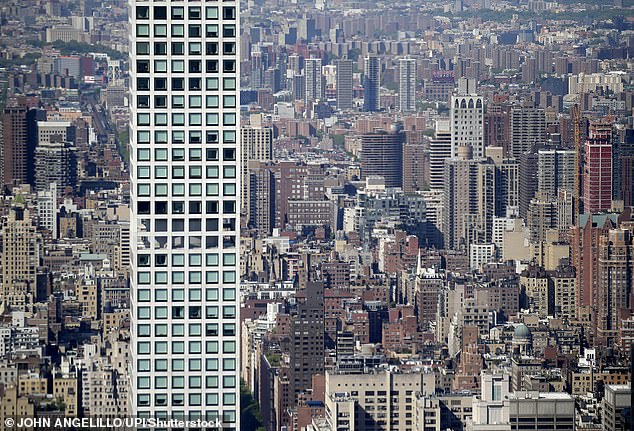 The residents claim that engineers hired by the building’s condo board identified a total of about 1,500 construction and design flaws at 432 Park 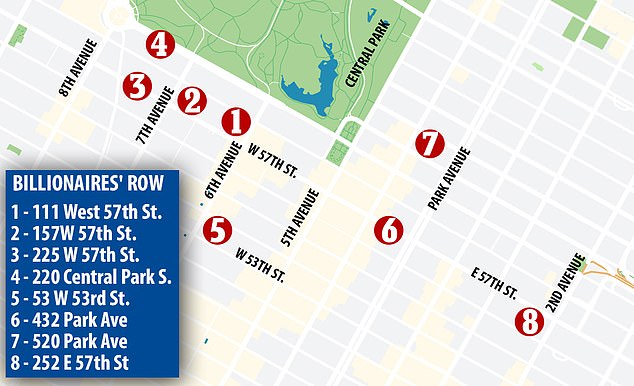 ‘This case presents one of the worse examples of sponsor malfeasance in the development of a luxury condominium in the history of New York City,’ the complaint says, according to the New York Times.

Individual residents could also sue for other damages.

‘It’s almost like peeling an onion,’ said Jonathan Adelsberg, a partner at Herrick Feinstein, which is representing the condo board in the suit.

‘This is a work in progress in ascertaining what’s wrong.’

But a spokesman for the sponsor told the Times in a statement: ‘Each and every commitment and term contained in the 432 Park Offering Plan and Declaration has been honored.’

He added that some of the remaining ‘maintenance and close-out items’ have been obstructed by the condo board.

The building sponsor – a company formed by developers CIM Group and Macklowe Properties – also said in a statement to the BBC that 432 Park ‘Manhattan’s premier residence’ and an ‘iconic addition’ to the city skyline.

They claimed the condo board ‘has restricted access’ to the property to address the issues, and that the homeowners association and ‘certain vocal residents’ misunderstand its obligation as sponsor.’ 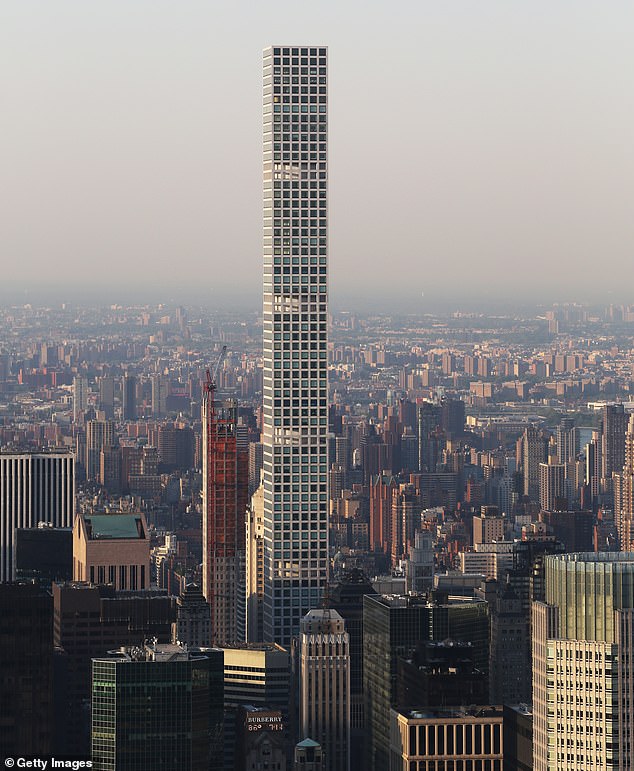 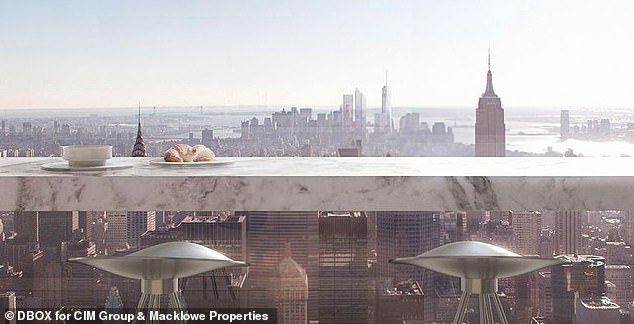 A view of Manhattan from the top of the nearly 1,400 foot-tall building 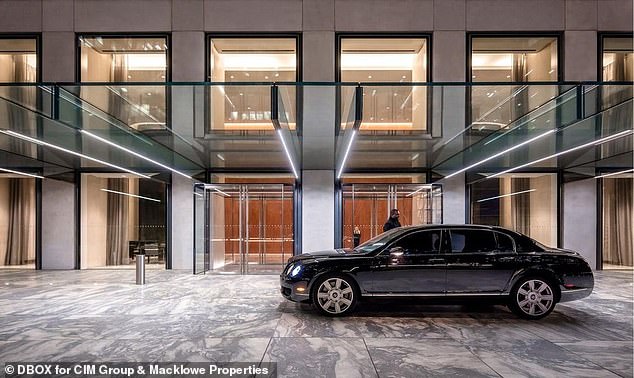 Residents spent tens of millions of dollars to live in the apartments, which has a covered entryway where vehicles can be dropped off discreetly for the rich and famous

The Park Avenue building was designed by Rafael Vinoly and was developed by Macklowe Properties and the CIM Group. It was completed in 2015, amid criticism from some New Yorkers who thought it looked out of place along the New York City skyline, with some likening it to a middle finger, the Times previously reported.

Its tenants included Jennifer Lopez and Alex Rodriguez, who bought a 4,000 square foot unit in 2018 for $15.3million – only to sell about a year later for $17.5million.

It also attracted many foreign buyers looking for some discretion in the Big Apple.

In 2016, the penthouse on the 96th floor was bought by Saudi billionaire Fawaz Alhokair for almost $88million.

He is now selling his more than 8,000-square foot penthouse overlooking Central Park for $170 million.

‘Far from the ultraluxury spaces that they were promised, however, Unit Owners were sold a building plagued by breakdowns and failures that have endangered and inconvenienced residents,’ the lawsuit states.

It says residents have been trapped ‘on several occasions’ for hours in stalled elevator cars, at least in part because of the building sway.

There have also been a number of floods and leaks, both on high floors and in the sub-basement, which the condo board attributes to poor plumbing and installation.

According to the Times, some 35 units and common areas were damaged by water, causing millions of dollars in damages, and one flood disabled two residential elevators in the ultra-tall building for weeks.

Noise complaints were also frequent with even Richard Ressler, a founder of CIM Group, and a unit owner, once saying the sound and vibration issues were ‘intolerable’ and made it difficult to sleep in inclement weather.

Another reportedly said the trash chute ‘sounds like a bomb’ when garbage is tossed.

There are also reportedly cracked ceilings, misaligned joints and sliding doors that do not work.

The lawsuit further states that the sponsor group hired a consultant that recommended using duct tape to stabilize the insecure materials.

And, residents claim, while attempting to patch a leak on a sublevel in June, a contractor mistakenly drilled into electrical wiring, causing an explosion ‘which threw the contractor backwards, several feet through the air,’ and knocked out the power for some residents.

It was the second such explosion in three years, and the repairs cost more than $15 million, the Times reports. 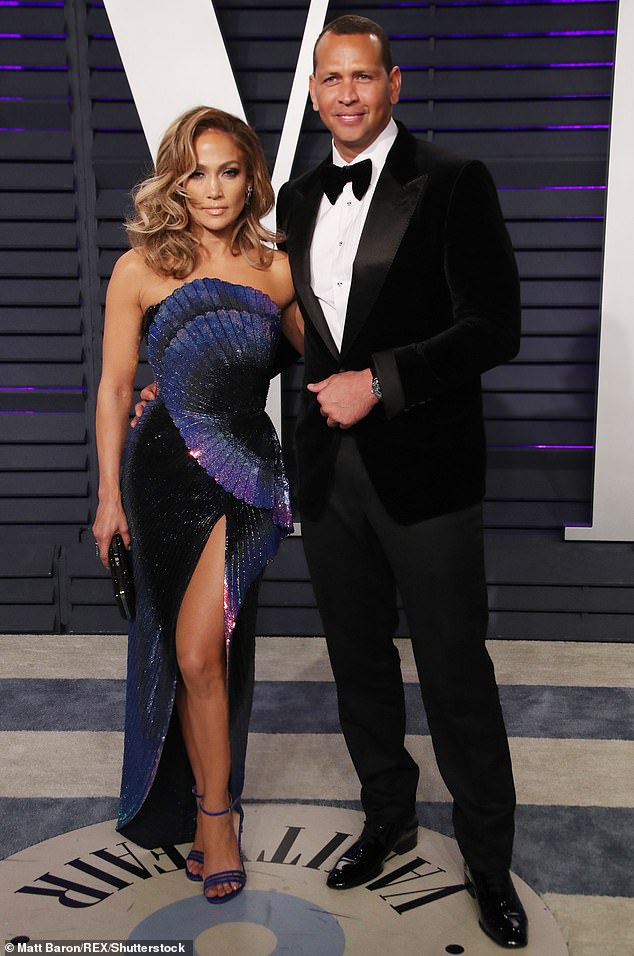 Sarina Abramovich, who owns a unit in the building, said that the problems at the apartment building caused infighting among residents, previously telling the Times: ‘Everybody hates each other here.’

She and her husband purchased a $17 million apartment in 2016, expecting white-glove treatment upon arrival, according to the Daily Beast.

But instead, she was brought to her unit in a freight elevator ‘surrounded by steel plates and plywood, with a hard-hat operator.’

Since then, property insurance premiums have skyrocketed roughly 300 percent for the building, which holds an energy efficiency rating of a D, and residents who were promised free breakfasts at the Michelin Star-rated restaurant Juni now have to spend $15,000 annually to subsidize the restaurant’s operation, the Daily Beast reports.

Meanwhile, most of the 125-unit building is nearly sold out, the Times reports, but since reports of defects at the building emerged in February, sales have been slow.

Eleven units are now listed for sale, ranging from around $7 million for a low floor, to-bedroom apartment up to $169 million for a penthouse.

Since January, though, only one has closed. 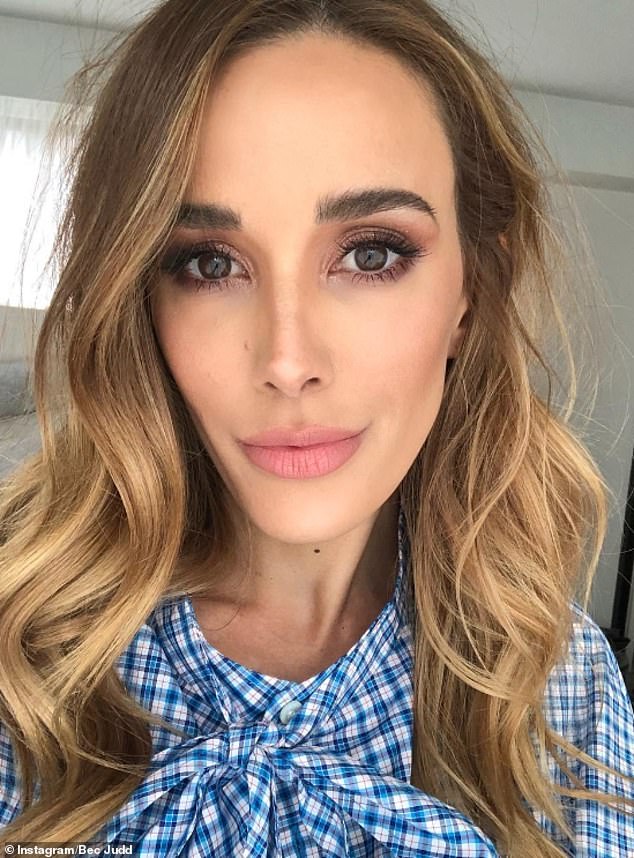 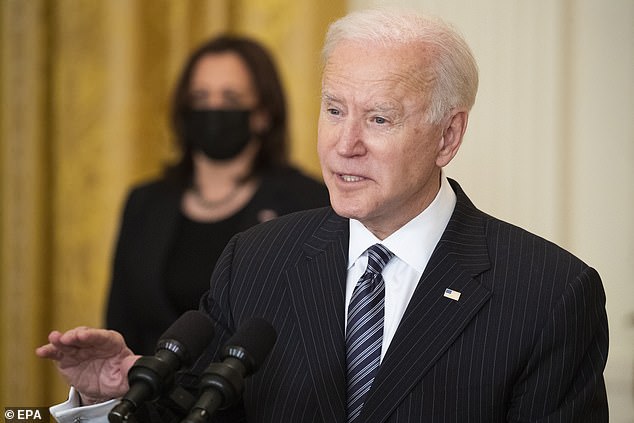 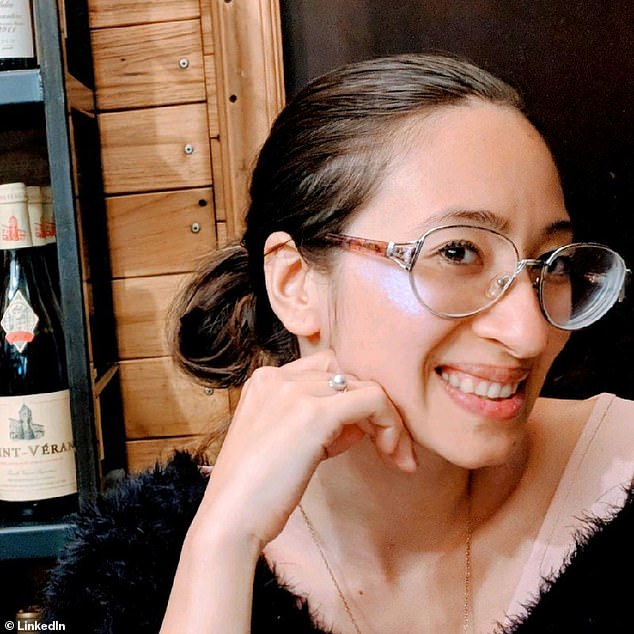 It’s Time to Talk About Jimin’s Teeth — Did He Get Braces or Not? Let’s Investigate
42 mins ago