A group of echidnas have been captured on camera performing a very bizarre mating ritual.

In what’s known as the echidna train, as many as ten males follow around a female in one long line for up to six weeks with the last man standing becoming her new mating partner.

The phenomenon is hard to come by but Kangaroo Island local Maren Norris, from South Australia, managed to film a group of the spiny creatures right outside her home.

The adorable videos show five echidnas running through a culvert underneath the street and then back over and across the road multiple times with the female leading the pack. 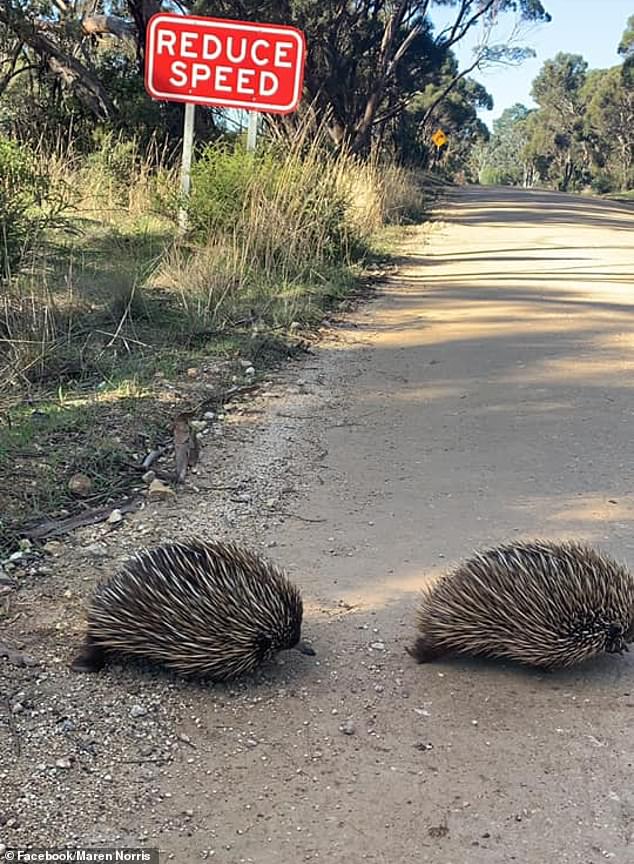 As many as ten males follow a female echidna for several weeks until one last man is standing. The last male left becomes the female’s mating partner

‘The echidna train is usually seen in the winter time but I’ve never seen that many together,’ Ms Norris told Daily Mail Australia.

‘It’s weird to see the train because echidnas are very shy but these were out in the open and totally unfazed by me.’

Ms Norris who has lived on the South Australian island for the last ten years said she watched the train for about half an hour and saw two male echidnas eventually give up.

‘Once they all give up the last one standing gets the lady,’ she said. 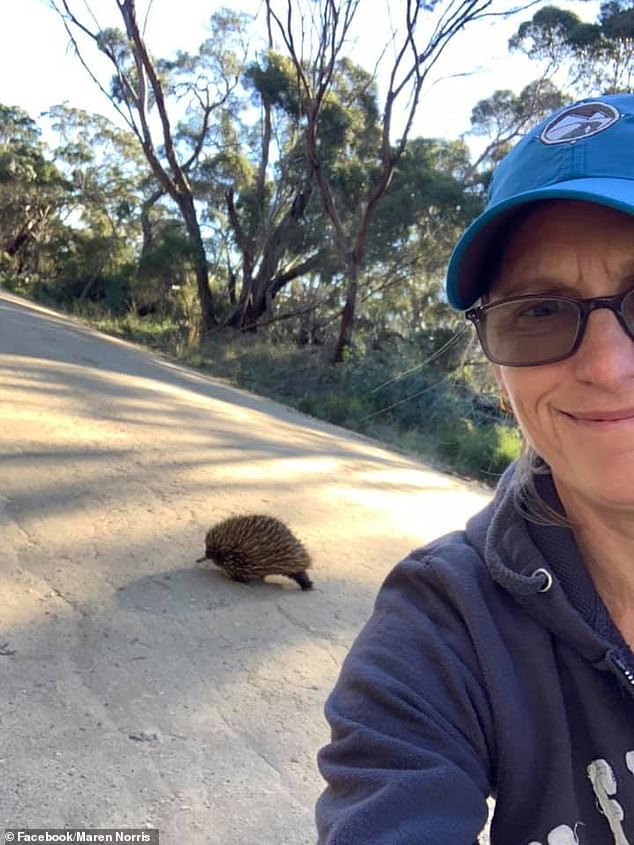 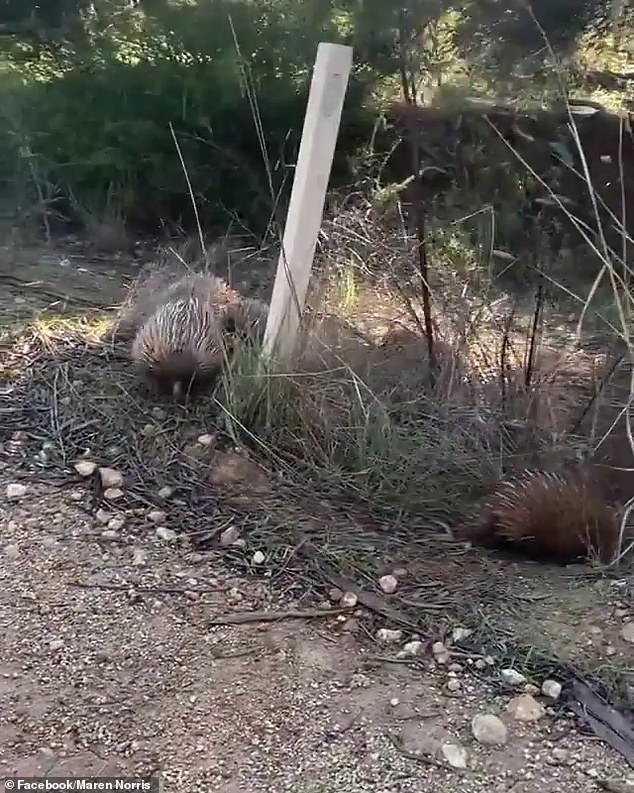 While as many as 11 echidnas can be involved in the train at once, it’s more common for around four to five to be trailing the female.

Some trains can last for more than a month while others may only last a matter of days.

The animals will walk nose to tail and will also rest and forage together during this time.

The Kangaroo Island short-beaked echidna is currently listed as an endangered species. 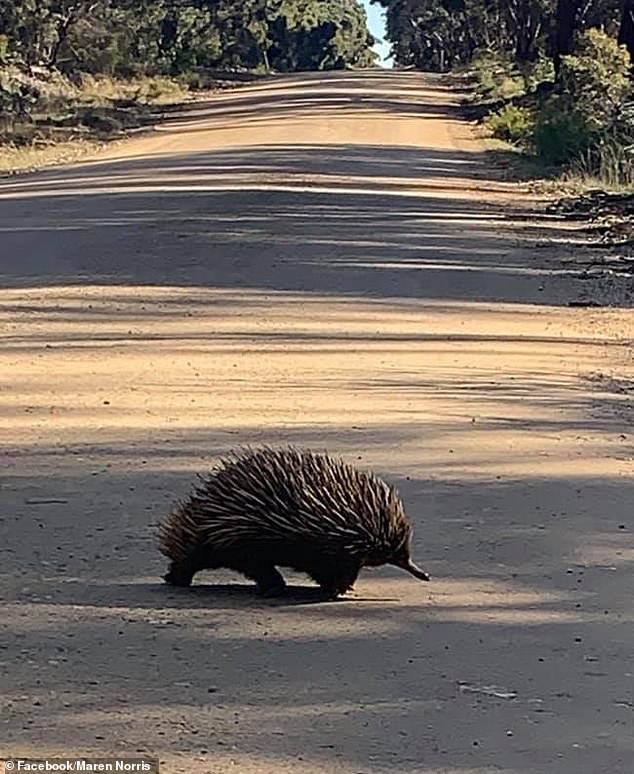 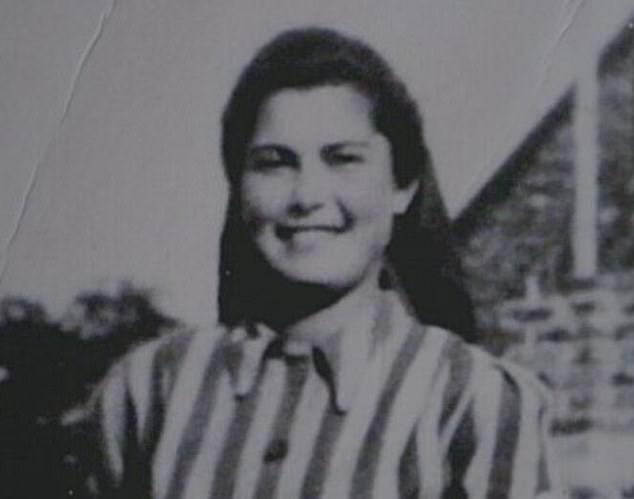 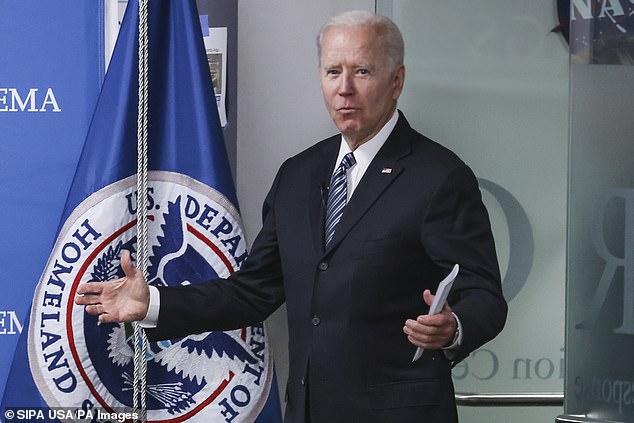 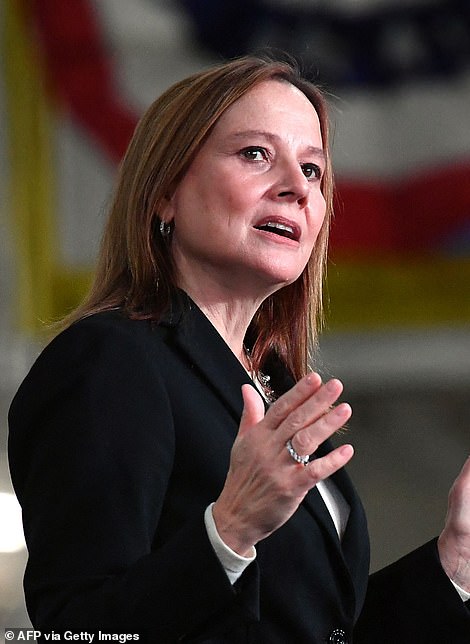 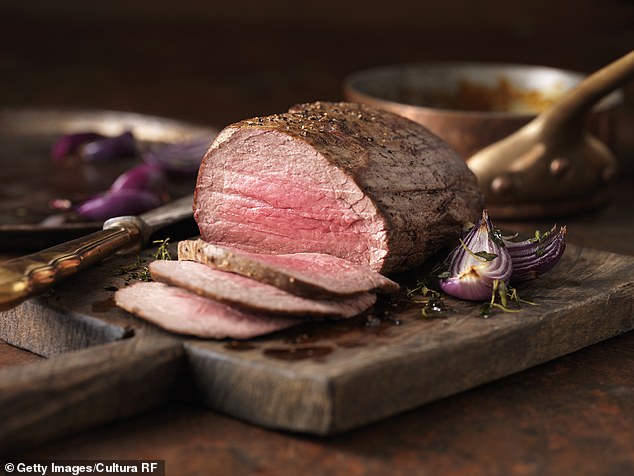 Nutritionist analyses the most popular diets of 2021, including vegan, keto and paleo

Boston father-of-two, 31, is removed from heart transplant list because he’s not vaccinated
60 mins ago