Queen ‘is ready to get back to work this week’: Her Majesty, 95, wants to return to her duties within days following overnight hospital stay, royal source says

By Vanessa Allen and Rebecca English


The Queen would like to resume more official duties within days, a royal source has said, following hospital tests last week.

The 95-year-old could carry out some of her engagements this week, although there are no public duties in her diary.

Her priority remains to be able to lead the Royal Family at the Cop26 climate summit in Glasgow next month.

She was taken to hospital for tests last week after cancelling a two-day trip to Northern Ireland on doctor’s orders.

Queen Elizabeth II (pictured) during a reception for delegates of the Global Investment Conference at Windsor Castle on Tuesday October 19, 2021 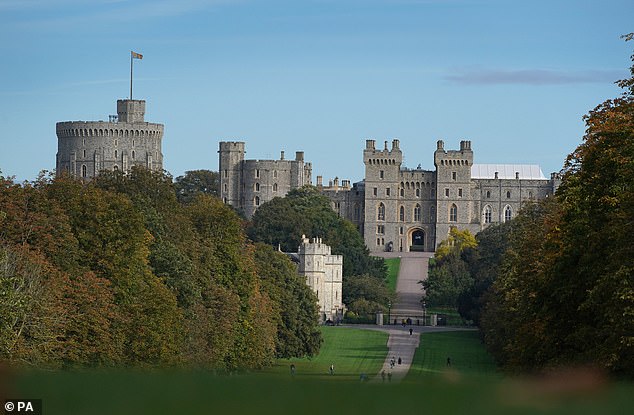 Walkers on the Long Walk in front of Windsor Castle, Berkshire, after Queen Elizabeth II returned there on Thursday October 21, after spending a night in hospital 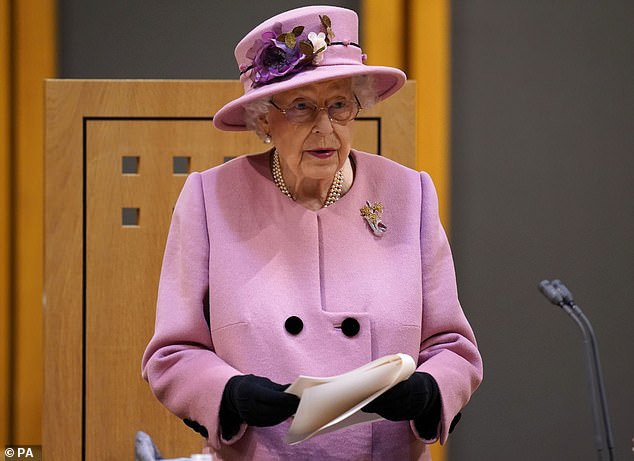 Queen Elizabeth II addresses the Senedd inside the Siambr (Chamber) during the ceremonial opening of the Sixth Senedd in Cardiff on Thursday, October 14

Aides said the tests were done as a precaution and she has been resting at Windsor Castle.

Buckingham Palace has said she ‘remains in good spirits’, although a royal source told the Sunday Times: ‘She is knackered.’

The Queen, who will celebrate her Platinum Jubilee next year, has had a busy schedule of public engagements since she returned from Balmoral this month.

A royal source told the Mail: ‘Her private office will constantly look at her diary and tweak it as and when is necessary.’

Last week the Queen was on her feet for almost an hour when she held a lavish reception for guests including Microsoft founder Bill Gates and US climate envoy John Kerry.

She had reportedly agreed a secret sign with aides so they could whisk her away if she felt fatigued, but the coded signal was not needed and she was said to be on ‘sparkling form’.

But the following morning, when she was due to travel to Northern Ireland, she was told to rest by doctors and ‘reluctantly’ accepted their advice. 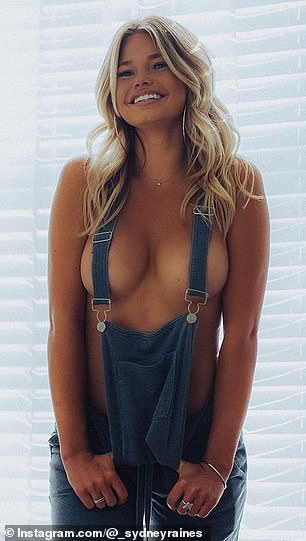 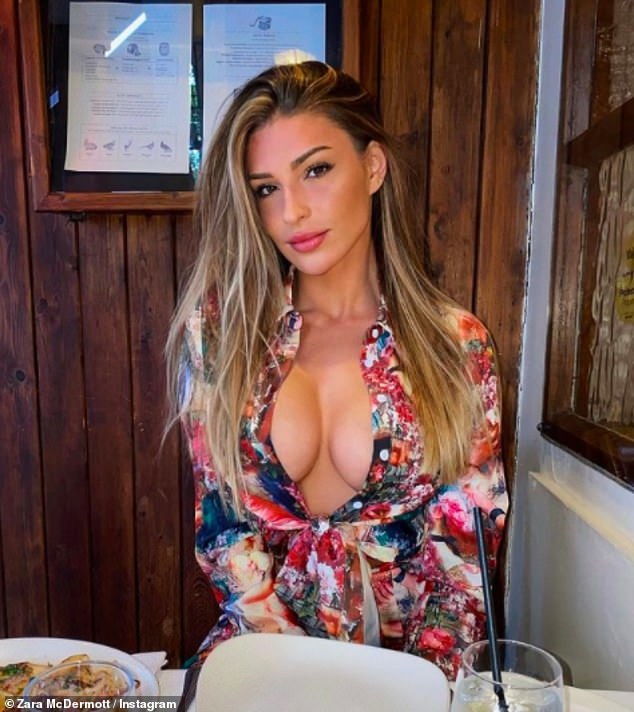 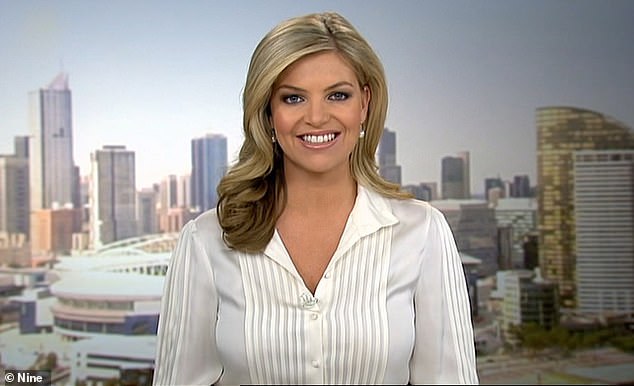 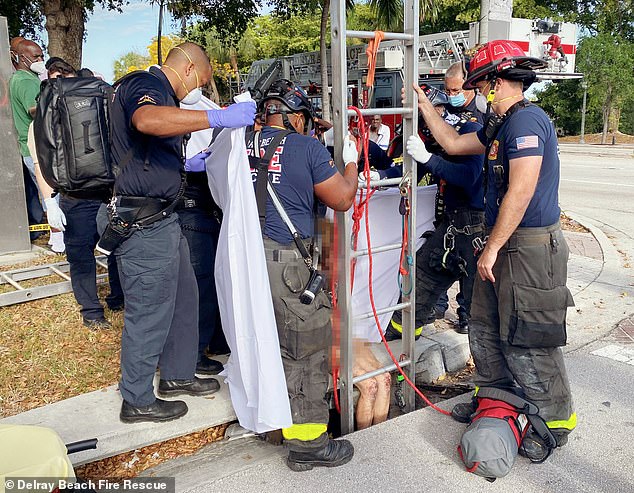