Are you addicted to your smartphone? More than a THIRD of young adults report symptoms including poor sleep and anxiety when away from their phone – regardless of how long they spend on it each day

More than a third of young adults report symptoms of smartphone addition — regardless of how long a day they spend using their device, a study has found.

Around a quarter of the volunteers reported using their phone for at least three hours each day, while 19 per cent used their device for more than five hours daily.

According to the researchers, 406 of the participants met the criteria for having ‘smartphone addition’.

They reported behaviours such as losing control of how much time they spent on their phone, anxiety when separated from their device and neglecting other things.

While smartphone addiction is not presently recognised as a clinical diagnosis, excessive and detrimental device use has been attracting growing concern.

More than a third of young adults report symptoms of smartphone addition — regardless of how long a day they spend using their device, a study has found (stock image)

‘This study is an important step in looking at their impact in terms of dysfunctional use and on sleep in a UK population,’ she added.

The new study by Ms Sohn and colleagues is the first in the UK to employ a tool known as the ‘smartphone addiction scale’, which they said was recently validated.

‘It is features of behavioural addiction rather than exposure time that is predictive of smartphone-associated harm,’ said paper author and psychiatrist Nicola Kalk of King’s College London and the South London and Maudsley NHS Foundation Trust.

‘It is particularly interesting that many respondents reported trying strategies to limit their smartphone use, and those who endorsed features of addiction had tried multiple strategies,’ she added.

‘Our study provides further support to the growing body of evidence that smartphone “addiction” has a negative impact on sleep, added fellow paper author and biostatistician Ben Carter, also of Kings College London.

‘The impact of sleep quality and smartphone addiction is down to more than how long we are using our phones for,’ he added.

‘This could help clinicians when treating children and adults with sleeping difficulties about how they identify problematic usage.’

Other researchers, however, have met the findings with scepticism.

‘This paper is the latest, among many dozens of others, to study so-called “smartphone addiction” — a condition which is not recognised by any global health body,’ commented psychologist Andrew Przybylski of the University of Oxford.

‘The authors repeatedly claim the measures of “smartphone addiction” are validated but this claim is tenuous at best,’ he added.

‘This is confusing because those who study technology ‘addictions’ do not validate scales using clinical samples or conduct the kinds of studies required to establish ideas like ‘smart phone addiction’ as a valid concept.’

‘The study is a correlational analysis of a sample of participants recruited on university campuses and therefore only reflects the experiences of those who had the purpose of the study explained to them.’

‘Readers should be cautious of making any firm conclusions about the impact of smart phone use in the general population, or the idea that they’re addictive in any objective sense, on the basis of this work.’

The full findings of the study were published in the journal Frontiers in Psychiatry.

Millennials are quitting social media and spending less time on Facebook, according to a report based on data by 1,000 members of Gen Z.

Platforms such as Facebook, Twitter, Instagram – and even the popular dating app Tinder – are seeing droves of people switch off permanently, according to the report by Boston-based market research company Origin.

While many platforms struggle to keep their users, it seems picture-based messaging app Snapchat is still holding the attention of the younger generation.

More than a third of all young people have already shut the door on some form of social media. Millennials are quitting social media and spending less time on Facebook, according to a report based on data by 1,000 members of Gen Z

According to the Origin report, people are choosing to quit social media for a variety of reasons.

Forty-one per cent of respondents believe that they waste too much time on social media, and 35 per cent say that other millennials are too distracted by their online lives.

22 per cent of users said they wanted more privacy and couldn’t cope with the pressure to get attention.

Just under one in five users said social media platforms made them feel bad about themselves. 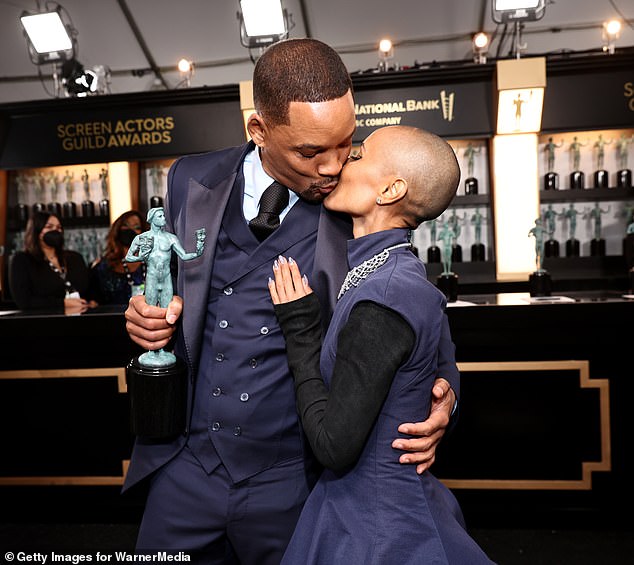 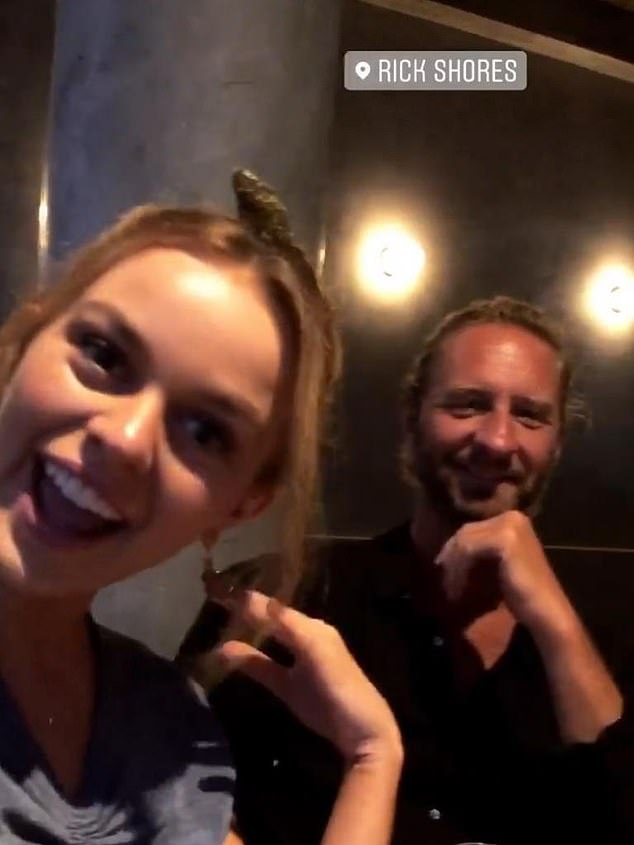 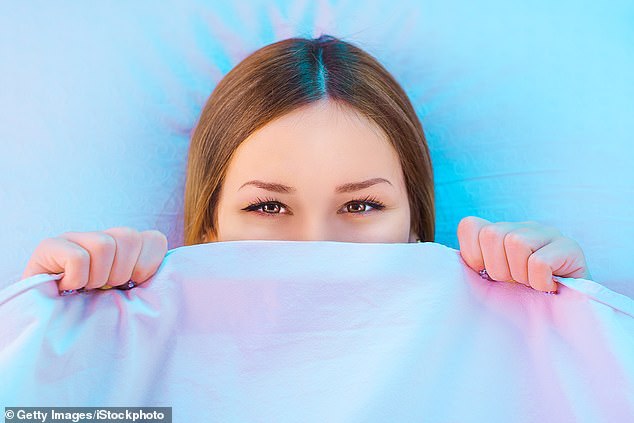 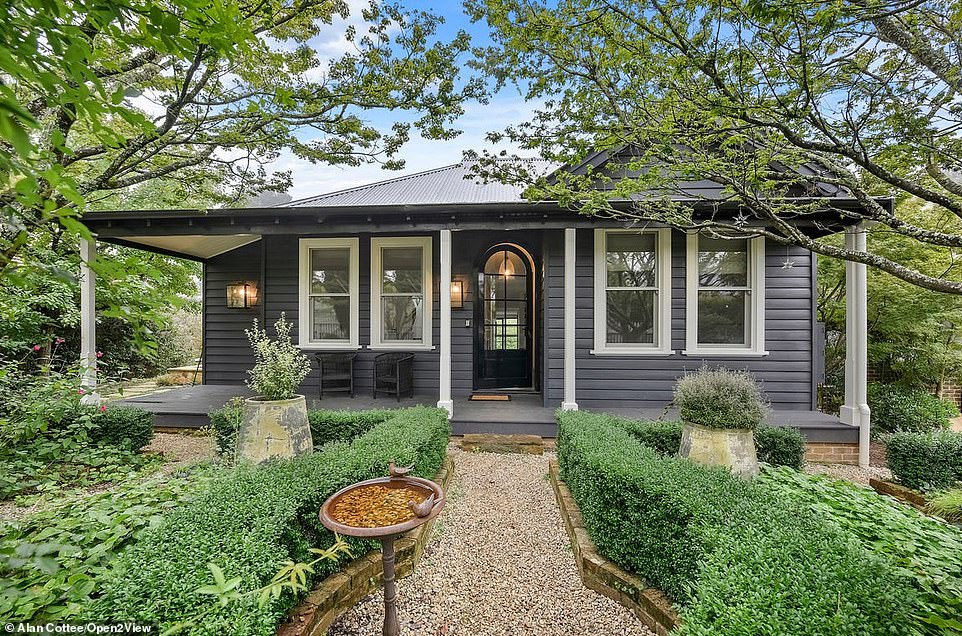 Behind the doors of this charming cottage near Sydney lies a stunning, spacious home with pool house

January 23, 2022
Check Also
Close
Recent Stories
Featured Posts
I became a ‘fit-fluencer’ in my 70s (it’s never too late to transform your body)
15 mins ago

Are booze-free tipples really as healthy as you think?
30 mins ago

Peloton instructor Leanne Hainsby, 35, says she has been battling breast cancer for six months
45 mins ago