‘We were in distress’: PSG Women are left fuming over losing their unbeaten record, 6-1, to title rivals Lyon in a game they wanted postponed – after days of psychiatrist visits following a player’s arrest for ‘paying two men to attack a team-mate’

By Oli Gamp For Mailonline


PSG Women have vented at French football authorities for failing to rearrange their match against Lyon – which they lost 6-1 – despite the team being ‘in distress’ amid claims a player hired thugs to attack her own team-mate.

Aminata Diallo, 26, was arrested last week with police looking into a November 4 attack on her fellow squad member Kheira Hamraoui, 31 – who was beaten by two men with iron bars after being driven home by the younger player.

Police released Diallo without charge on Thursday after allegations that she wanted her teammate injured in a case of rivalry-gone-wrong, but PSG have still been hugely affected by the saga with players speaking to a psychiatrist for the last few days.

Sporting director Leonardo personally made the request for the Lyon clash to be postponed to allow the players more time to recover mentally, but the French Football Federation rejected the request, much to the fury of boss Didier Olle-Nicole.

PSG Women had been unbeaten in their division prior to the result and have now slipped three points behind their title rivals, with Olle-Nicole questioning why officials could not find time to reschedule the game.

‘The team has been surrounded for a few days by a [psychiatrist]’, he said after their heavy defeat. ‘If we requested the postponement of the match, it is because [we] had an opinion from outside PSG.

Kheira Hamraoui, 31, (left), was left needing stitches after a brutal assault on the night of November 4 – with teammate Aminata Diallo, 26, (right) initially arrested in connection with it 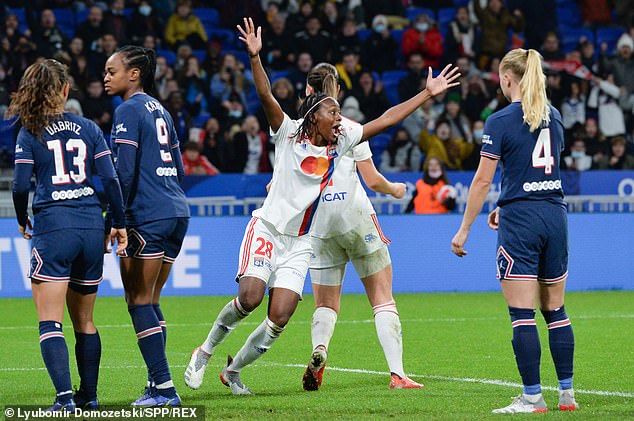 ‘The opening goal came too easily. We didn’t have the strength to come back.

‘We want to develop women’s football and give it a good image. I ask myself a lot of questions. When we play high-level sport, behind it there [must be] ethics, and when something like that happens…

‘There are only 12 teams, so there are plenty of dates to play that game. It’s amazing that the authorities have not listened and not seen [that] there was a group in distress. Do you realise the noise that [was] made, [after] everything that happened?’

Lyon found themselves two goals up at the break thanks to strikes from Catarina Macario, from the penalty spot, and Danielle van de Donk just three minutes later – and things went from bad to worse as Ashley Lawrence was shown a straight red mid way through the first half. 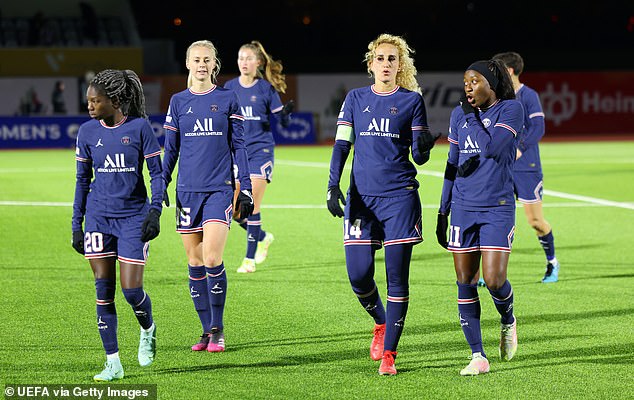 Melvine Malard and Damaris Egurrola made it four just after the interval before Amanda Ilestedt pulled one back – but Ada Hegerberg’s late double ensured a damaging day at the office for PSG.

The fears for PSG player wellbeing came after five stars were given security protection following claims of threatening phone calls in the days before Hamraoui was assaulted.

According to the L’Equipe newspaper, the caller claimed to be a married man from Barcelona who had a years-long affair with Hamraoui while she was playing in the city while accusing her of ruining his life and vowing revenge.

While it appears the calls were designed as a cover-story for the eventual beating, L’Equipe says they actually turned police suspicion on Hamraoui’s teammates after the caller gave away personal details that only someone close to her could have known.

The caller allegedly spoke about a party at the house of another player during which Hamraoui suffered ‘a fall’ – information that was only known to those present.

Diallo was released from police custody last week without charge after days of questioning. No charges have been filed but the investigation will continue, the prosecutor’s office said. No other details were released. 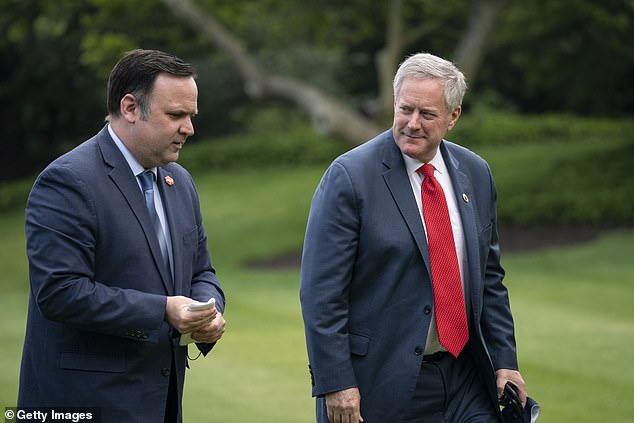 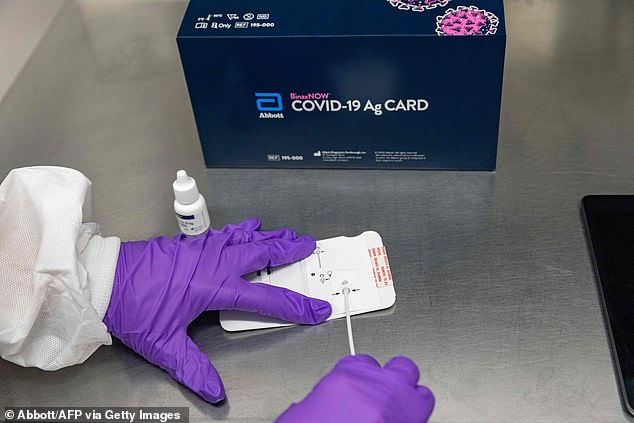 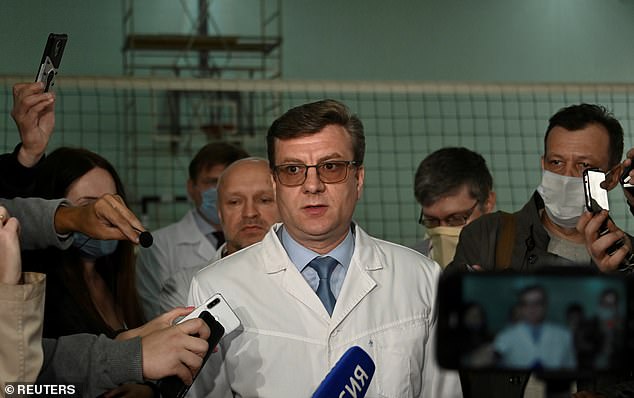