White House press secretary Jen Psaki said Wednesday that ‘of course’ the US policy is still not to negotiate with terrorists, as Biden administration officials say they are relying on the Taliban to allow safe passage of Americans and American allies to Kabul airport.

‘Why haven’t we heard the president say, ‘The United States does not negotiate with terrorists?’ Is that still U.S. policy?’ Fox News‘ Peter Doocy asked the press secretary at a daily briefing.

‘Well, of course it is, Peter,’ Psaki replied. ‘But I would also say that there’s a reality that the Taliban is currently controlling large swaths of Afghanistan. That is the reality on the ground, and right now our focus and our priority is getting American citizens evacuated and our Afghan partners evacuated.’

‘And I would say, given the numbers that we’ve outlined and briefed for you that we’ve made a great deal of progress doing exactly that,’ she added.

The press secretary noted later in the briefing that there was no quid pro quo for the Taliban allowing Americans to pass to the airport – they hadn’t been offered any money or aid in exchange.

‘No, this is not a ‘quid pro quo,’ Psaki said. ‘We have laid out clearly what our expectations are about moving American citizens and our Afghan partners, allies, out of the country and that’s what we’re working to deliver on.’

Taliban fighters stand guard outside the Hamid Karzai International Airport during an evacuation at Airport in Kabul, Afghanistan on Tuesday, August. 24

The US tradition against negotiating with terrorists, or more specifically providing material support to a foreign terrorist organization is illegal under the Anti-Terrorism Act.

But negotiations with the Taliban were formalized under President Trump, when he signed a deal with the group that promised a US exit from Afghanistan and the release of 5,000 Taliban prisoners, in exchange for the group not attacking the US or its allies and not harboring other terrorists groups looking to do so.

This week, President Biden sent CIA Director William Burns to Kabul for a meeting with Taliban leader Abdul Ghani Baradar, where the pair are rumored to have discussed extending the deadline for a US exit beyond Aug. 31, to give more time to evacuate US citizens and allies.

Taliban spokesperson Zabihullah Mujahid scoffed at such and idea, and promised ‘consequences’ if the US was not gone by then.

Biden, despite pressure at home and abroad, said that he would stick to that date.

‘Each day of operations brings added risk to our troops, but the completion by the 31st depends upon the Taliban continuing to cooperate, allow access to the airport for those who are transporting out and no disruptions to our operations,’ Biden said.

But the Taliban on Tuesday told Afghans seeking to leave the country to go home, that they’d be blocked from exiting to tamp down the crowds surrounding the airport.

Biden has been pressed repeatedly on whether he trusts the Taliban at their word.

‘I don’t trust anybody, including you. I love you, but, you know, there’s not a lot of people I trust,’ Biden told a reporter.

‘So far, the Taliban has not taken action against U.S. forces. So far, they have, by and large, followed through what they said, in terms of allowing Americans to pass through, and the like.’

He seemed to dangle future aid on how the Taliban runs the country.

‘The Taliban has to make a fundamental decision: Is the Taliban going to attempt to be able to unite and provide for the wellbeing of the people of Afghanistan, which no one group has ever done since before dealing — for hundreds of years.

And if it does, it’s going to need everything from additional help, in terms of economic assistance, trades, and a whole range of things.’

Meanwhile, the U.S. has ramped up their airlifts and have evacuated 19,000 people in the last 24 hours and have already started pulling out military forces with just six days until the deadline. In an overnight operation, the US said it airlifted ‘less than 20’ to the airport between Wednesday and Thursday.

Secretary of State Antony Blinken said Wednesday that the State Department had evacuated 4,500 Americans since the fall of Kabul, was working to evacuate another 500 and was still trying to get in contact with another 1,000 many who might not be returning the agency’s calls because they do not want to leave.

Desperate Afghan men, women and children are still swarmed the airport in a bid to get out amid fears of an attack from the Islamic State offshoot ISIS-K and 10,000 evacuees are inside the gates waiting to get out. 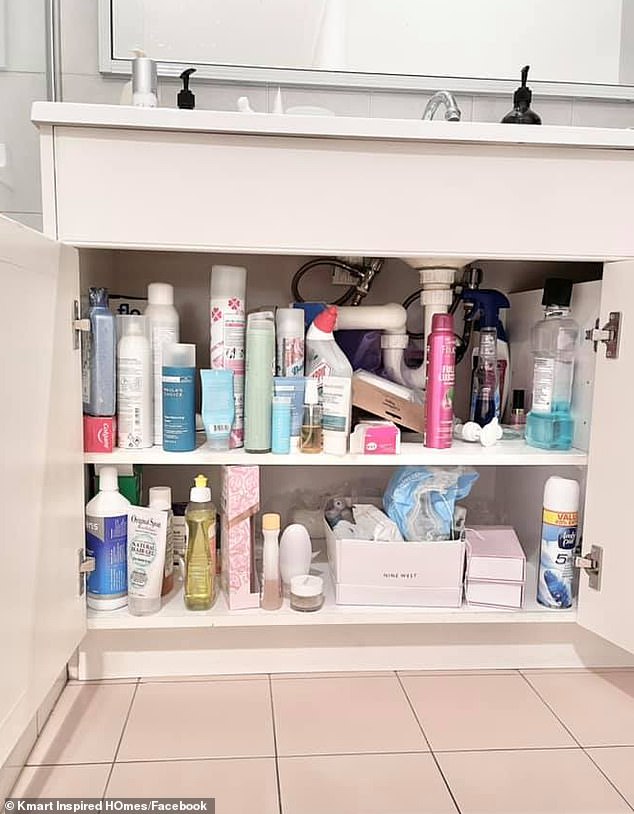 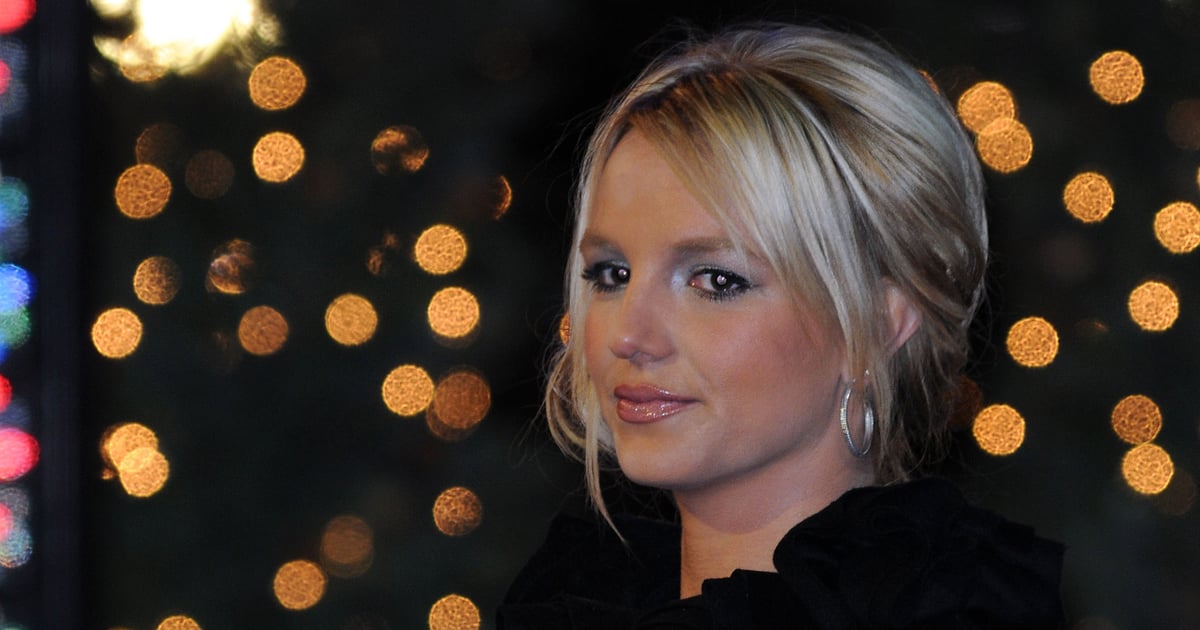 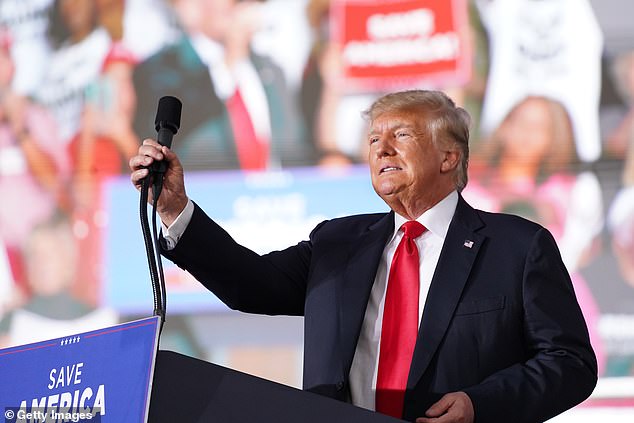 Trump encourages Republicans not to support ‘the Democrat plan’ 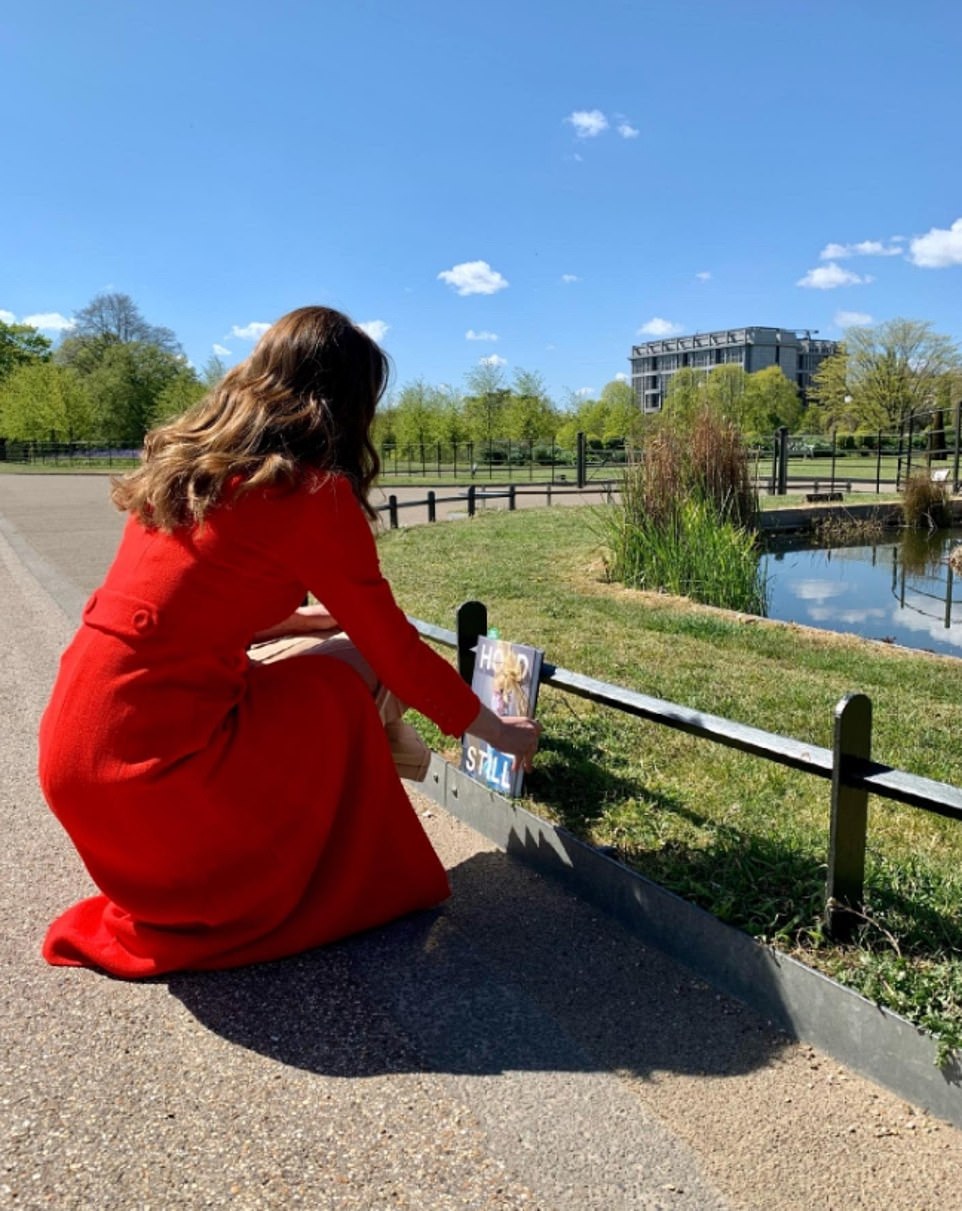