White House press secretary Jen Psaki on Tuesday defended President Joe Biden‘s decision to spend the Thanksgiving on Nantucket, saying food prices weren’t that high and everyone should spend the holiday with loved ones.

The president has come under fire for heading to the posh island off the coast of Massachusetts to spend the rest of the week at the home of billionaire Carlyle group co-founder David Rubenstein.

Biden ran for president as a symbol and representative of the middle class. The Biden family has been spending Thanksgiving on the island nearly every year since 1975, including when he was vice president.

‘There are abundance of turkeys available. They’re about $1 more for a 20 pound bird, which is a huge bird if you’re feeding a very big family, and that’s something that again, we’ve been working to make sure people have more money in their pockets to address,’ she said at her daily White House press briefing.

White House press secretary Jen Psaki defended President Joe Biden’s decision to spend the Thanksgiving on Nantucket, saying foor prices weren’t that high and everyone should spend the holiday with loved ones 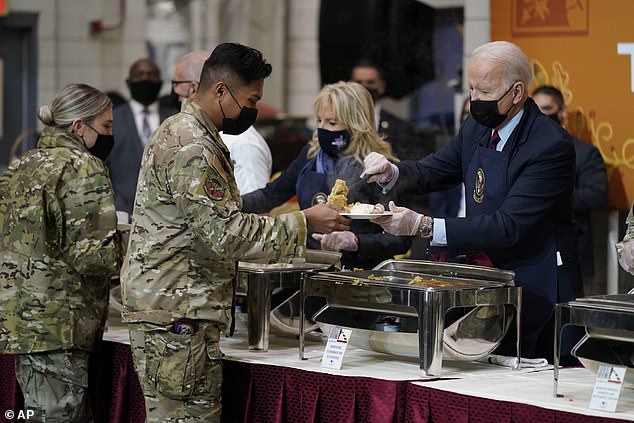 Thanksgiving Food Prices on the Rise

The Department of Agriculture released a list of the average price of Thanksgiving staples and noted that it over all represents a 5.0% increase over last year for these items:

The Department of Agriculture estimates a 5% increase in prices for select Thanksgiving essentials and Agriculture Secretary Tom Vilsack said last week a large turkey would only cost $1 more.

Psaki also pushed back when asked what image it sent that Biden was spending the holiday at a billionaire’s house on Nantucket.

‘This is a time to put politics aside, spend time with your loved ones and talk about what you’re grateful for,’ she said.

She added that Biden will be working from the island.

‘He will conduct his work from wherever he is on any vacation on any time,’ she noted. ‘He has secure phone capabilities. He has staff traveling with him.’

The Bidens will stay at the compound of billionaire businessman David Rubenstein on Nantucket Harbor, the Nantucket Current reported.

The 13-acre compound is worth around $20 million. Rubenstein is the co-founder of the private equity firm The Carlyle Group. He gives millions to charity  – including for the repair of the Washington Monument after the 2011 earthquake and to the National Zoo for its Giant Panda program. He also is chairman of the Kennedy Center.

Biden has previously stayed at Rubenstein’s place on Nantucket, including in 2014 when he was vice president. The Bidens rent a home on the island for the holiday and the location has varied from year to year.

The Bidens, despite the enormous amount of staff, security and press following them, are expected to continue some of their usual traditions.

They usually get their Thanksgiving dinner from chef Bill Puder at Faregrounds restaurant.

Biden is also expected to attend the annual Christmas tree lighting event on Main Street Friday, the Current reported, and will possibly go to Catholic mass at the St. Mary church on Federal Street on Saturday.

Over the weekend, military aircraft and vehicles arrived on the 105 mile square foot island and temporary flight restrictions were put into place ahead of Biden’s arrival.

The Bidens have already got a start on the holiday season.

The Bidens were still dating when they first visited Nantucket, with Biden’s sons, Beau and Hunter, in the mid-1970s.

Biden wrote in his 2017 memoir ‘Promise Me Dad’ that one of his aides suggest the island for a get-away.

‘Neither Jill nor I had ever been there, but we decided to go ahead and make an adventure of it,’ he wrote. 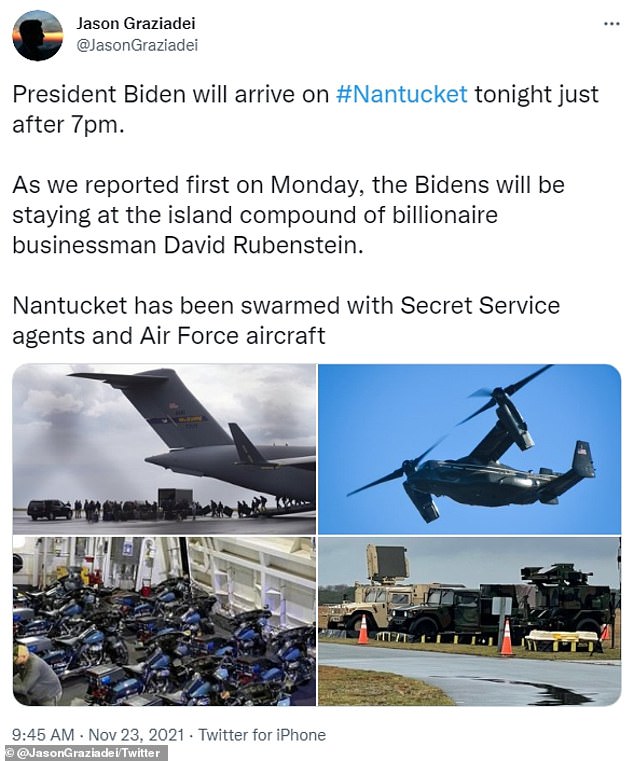 Over the weekend, military aircraft and vehicles arrived on Nantucket ahead of Biden’s arrival on Tuesday evening 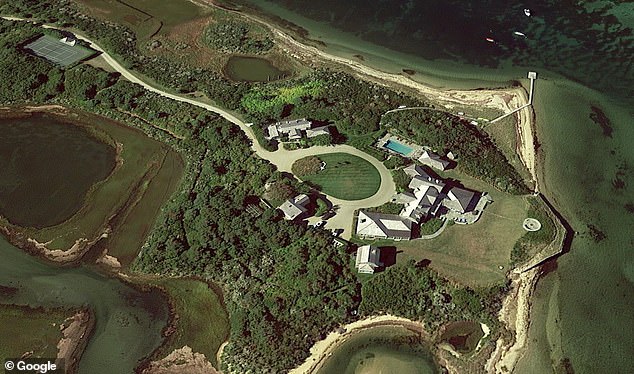 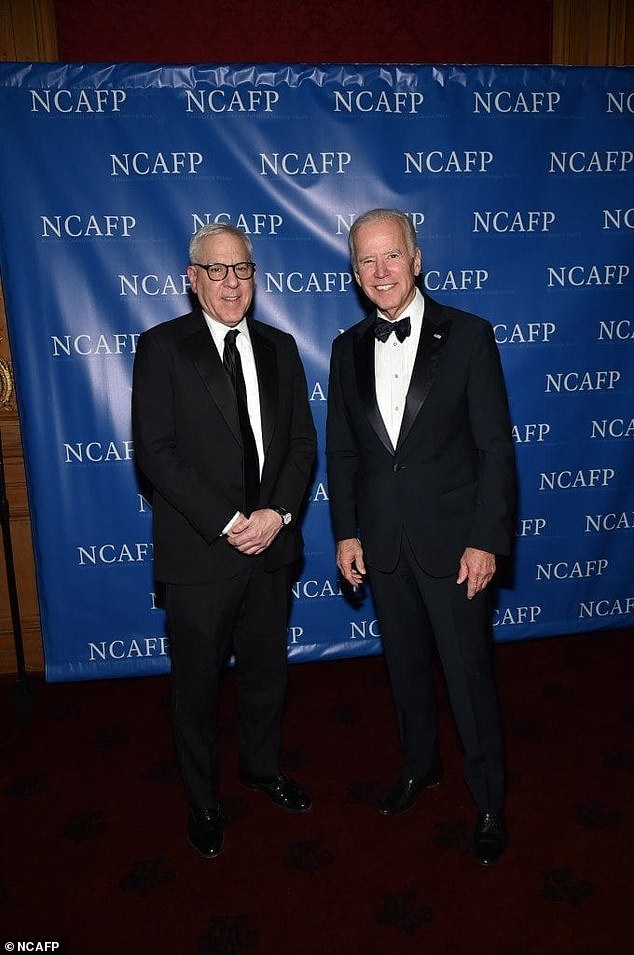 There was one notable interruption to the Bidens’ traditional visit to the island.

For Thanksgiving 2015, which took place about six months after Beau Biden, the president’s eldest son, died of brain cancer, Jill Biden opted to take the family to Rome instead.

Beau proposed to his future wife at Nantucket’s 2001 Christmas tree lighting and married her at a chuch on the island.

Last year, Biden and Jill celebrated Thanksgiving at their home in Rehoboth Beach, Del., because of the COVID pandemic, when medical experts were advising against large crowds. Only their daughter Ashley and her husband joined them. 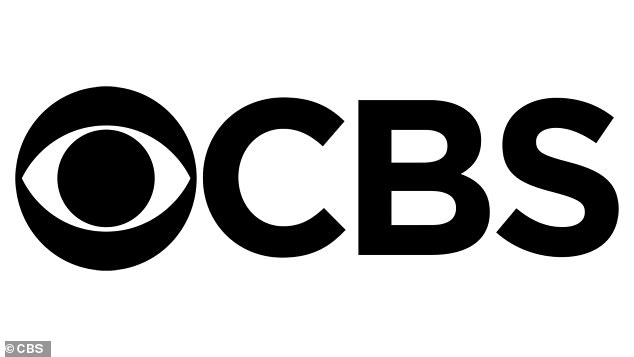 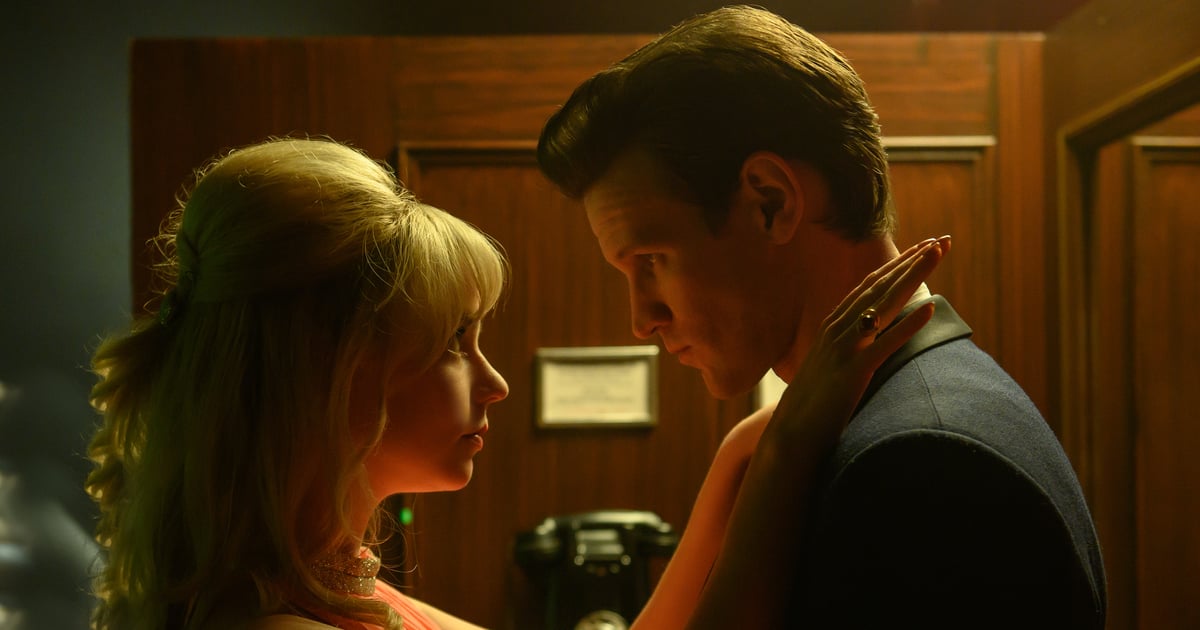 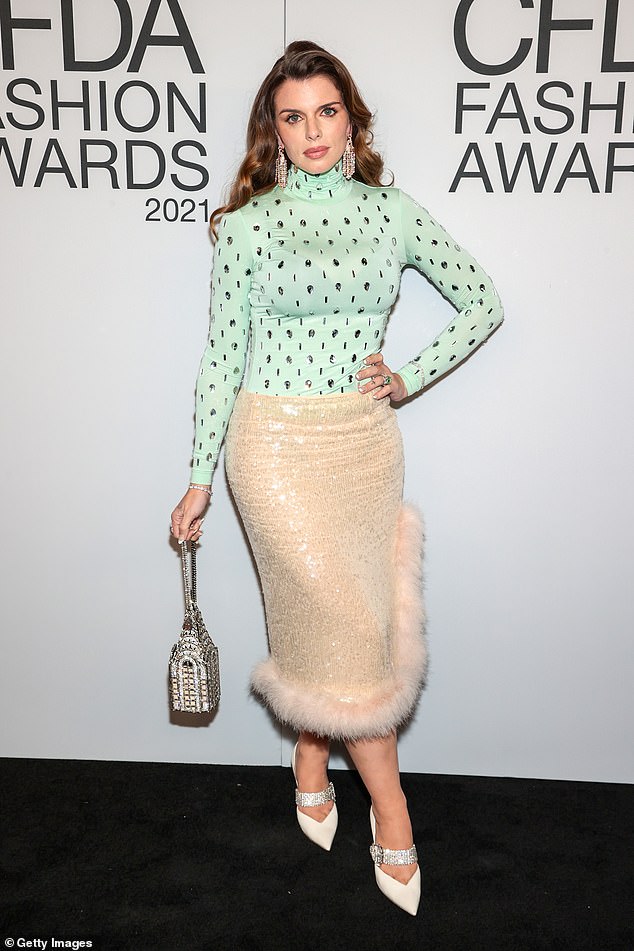