About 20 members of the far-right Proud Boys group marched on the streets of Long Island to protest against Small Business Saturday, irritating local elected officials and terrorizing shoppers.

The march happened in the Village of Rockville Centre, on the South Shore in Nassau County, as members of the group were taped walking down Sunrise Highway while waving giant American and Don’t Tread on Me flags.

Most of them were also filmed making hand gestures for white power, while loud music was playing from the back of a yellow pickup truck that had a ‘Law and Order’ banner on display on its roof.

Wearing bandanas over their faces in order to remain unidentifiable, some members of the group even barged into local shops, shouting the militia group’s slogans and handing out flyers promoting their 12 principles, including ‘minimal government,’ ‘anti-racism,’ ‘anti-racial guilt,’ ‘venerate the housewife’ and ‘reinstate the spirit of Western chauvinism.’

Rockville Centre police monitored the march on the street, steering the crowd away from the demonstrators and controlling traffic. Dailymail.com has reached out to the Rockville Centre Police Department as well as the Proud Boys group for comment.

Some local store owners expressed their astonishment by the unanticipated protest, fearing that their shops could potentially be vandalized due to a lack of preparation. 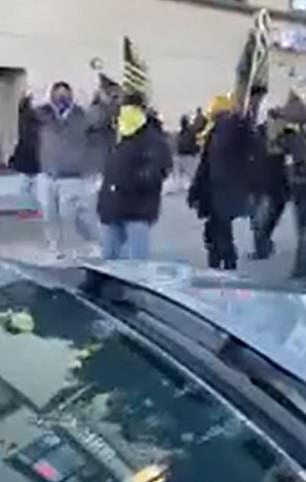 The unexpected Proud Boys march took place in the Village of Rockville Centre, on the South Shore in Nassau County, a month after another Proud Boys protest occurred a few miles away, on Long Island’s towns of Patchogue and Bay Shore

‘I’m aware of the march through Rockville Centre that white nationalists organized today,’ Rice tweeted. ‘I am disgusted that this took place in our district. I will continue to fight against racism, hatred and white nationalism while serving as your representative.’

‘I will not be silent,’ Kaminsky tweeted, describing the Proud Boys as a ‘neo-fascist’ group. ‘Their hatred has no place here — this is not the Nassau I know.’

Griffin said the group did not obtain a permit for its march and did not inform the village about it ahead of time. She also said the reason behind the planning of the march was to rattle Small Business Saturday, an American shopping holiday that usually takes place on the Saturday after Thanksgiving.

‘They’re a divisive group of hate and violence. They don’t have any place here,’ Griffin said. ‘I’m all for freedom of speech, but this group doesn’t have a very good track record and seem to come to communities to incite problems and polarize.’

Rockville Centre Mayor Francis X. Murray, a Republican, backed Griffin’s claims, saying he too was unaware of the rally and did not know who the Proud Boys were, according to Newsday.com.

This is not the first time that communities in Long Island have seen the Proud Boys Group rally on their streets. An unrelated demonstration took place in Patchogue and Bay Shore last month, a day following a diversity event held by a non-profit group, Moms Against Racism.

Founded in 2016, the group’s chairman, Henry ‘Enrique’ Tarrio, 37, was denied early release from jail in D.C. last week after being found guilty for two crimes, including setting fire to a stolen Black Lives Matter banner late last year during a tumultuous protest in the nation’s capital after the election defeat of former President Donald Trump.

The Southern Poverty Law Center, which specializes in civil rights and public interest litigation, identifies the Proud Boys as a hate group, and describes its members as ‘Western chauvinists’ who adamantly deny any connection to the racist ‘alt-right.’

They insist they are simply a fraternal group spreading an ‘anti-political correctness’ and ‘anti-white guilt’ agenda. Several members of its numerous chapters across the country have been charged with allegedly storming the Capitol in the Jan. 6 riots as well as allegedly organizing rallies in Charlottesville, Virginia, in 2017.

Lindsay Lohan Announces Engagement to Bader Shammas: "My love. My life. My family. My future."

Inside the bizarre world of TikTok's 'timeline shifters 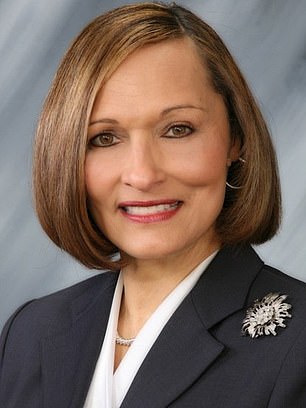 Rachel Zegler Speaks on the Ansel Elgort Allegations: “There’s Been a Lot of Awakening” 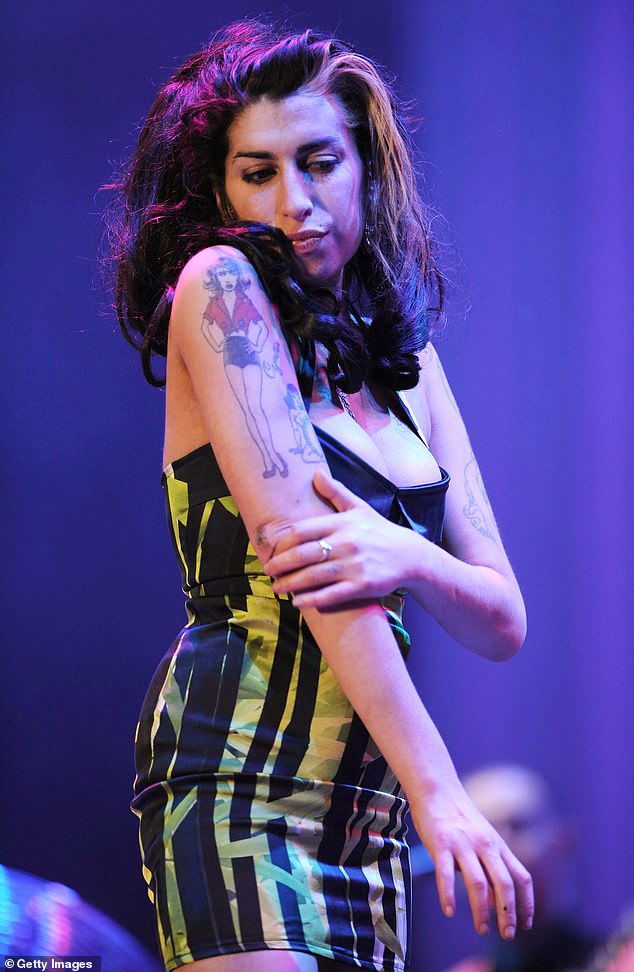