A music professor from the University of Michigan has been removed from his teaching post after a student at the college complained about him showing the 1965 color film Othello starring Laurence Olivier in blackface.

Shortly after the screening, one of those taking the class complained to higher-ups at the university.

Professor Sheng, who was born in Shanghai, China and has been at the university for 26 years, penned an apology in which he proceeded to list occasions where he had worked with ‘people of color’ throughout his career in an effort to display diversity, but that too was rejected by the student body. 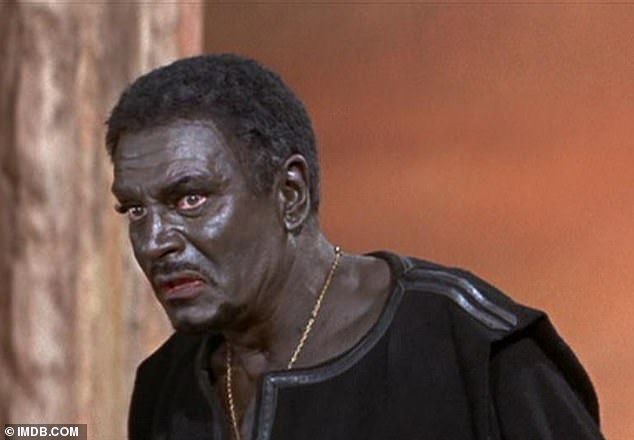 Olivier appeared in blackface throughout the film which was shot in color. It is said to have ‘shocked’ students who demanded an apology

Sheng, who is an accomplished conductor, composer and pianist, has earned many honors for his music and compositions over the years and has been a two-time Pulitzer Prize finalist.

His music has been commissioned and performed by virtually every major American symphony orchestra including the New York Philharmonic Orchestra, the Chinese National Symphony Orchestra and the New York City Ballet Orchestra.

The first Sheng knew something was amiss with his teaching came after the September 10th showing of the film – which earned Olivier an Oscar nomination – as part of a class on Shakespeare’s works.

Sheng wanted to ‘show how the opera composer Giuseppe Verdi had adapted Shakespeare’s play into an opera.’

Olivia Cook, a freshman student said she thought there was something ‘strange’ about the film and noticed how the four-time Academy Award winner Olivier was in blackface.

‘I was stunned,’ Cook told Michigan Daily. ‘In such a school that preaches diversity and making sure that they understand the history of people of color in America, I was shocked Sheng would show something like this in something that’s supposed to be a safe space.’

What shocked Cook even more was the fact students were simply shown the film without any warning or context as to why they were were to watch the work which some might deem offensive.

One graduate student said they thought Sheng’s stepping down was ‘the bare minimum’ that he should do.

‘I feel like the thing that we all actually needed (was) a true and honest and genuine understanding that he did something wrong, not just (him) trying to defend himself. I feel like there’s still a lack of trust there because none of us think he is actually sorry.’

Hours after the class, Sheng issued an apology acknowledging the casting and portrayal on the film to be ‘racially insensitive and outdated.’ 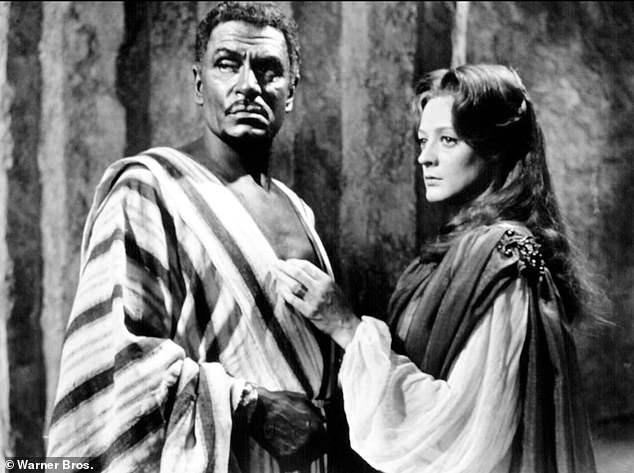 American critics were no fan of Olivier’s blackface when the film came out at the height of the civil rights movement and the movie only played for two days in the United States. This film was shot in color but pictures on set appear in black & white

The following week, David Gier, the Dean of the music school sent an email to the department, including all students, where he apologized for what happened.

‘Professor Sheng’s actions do not align with our School’s commitment to anti-racist action, diversity, equity and inclusion,’ Gier said.

Almost one week after the screening, Sheng addressed a second apology to the department in which he noted how after carrying out ‘further research’, including the impact of racism on American culture, he failed to recognize the racist connotations of blackface.

‘In a classroom, I am a teacher representing the university and I should have thought of this more diligently and fundamentally; I apologize that this action was offensive and has made you angry,’ Sheng wrote. ‘It also has made me lost (sic) your trust.’ 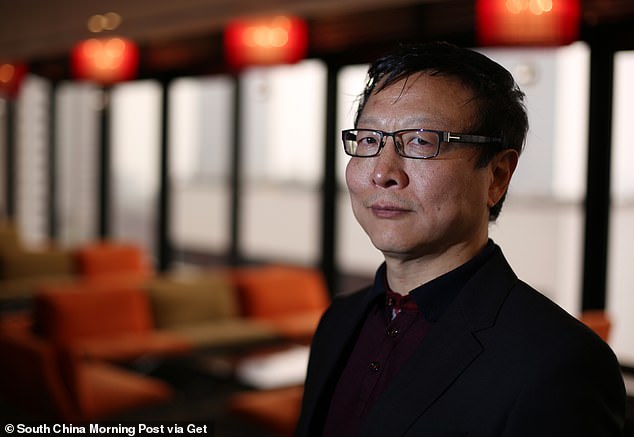 Sheng, who has taught at the University of Michigan for 26 years apologized for listing occasions when he had worked with people of color – which in turn further upset students 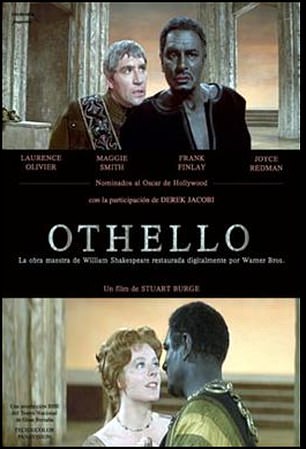 But the apology only served to inflame things further as Sheng listed examples of the times he had worked with people of color in his career.

‘At the world premiere of my opera The Silver River in South Carolina in 2000, I casted an African American actress (for the leading role), an Asian female dancer and a white baritone for the three main characters,’ Sheng wrote.

Sheng added he had ‘never thought of himself as being discriminating against any race.’

The apology did not wash with Cook who said the letter was shallow and failed understand the point.

‘He could have taken responsibility for his actions and realized that this was harmful to some of his students that are within his class. Instead, he tried to make excuses. Instead of just apologizing for it, he tried to downplay the fact that the entire situation happened in the first place,’ Cook said. 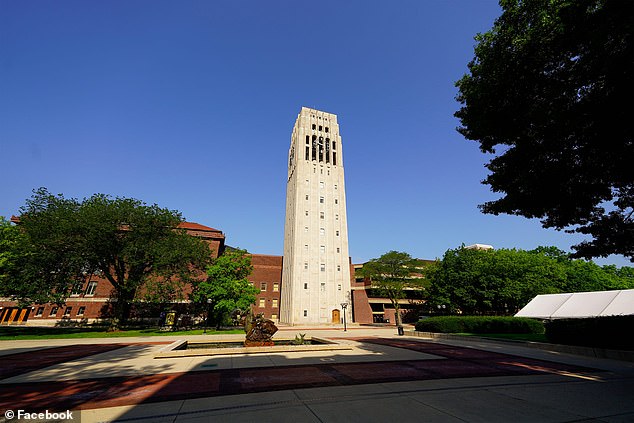 More than 40 students and staff from across the undergraduate and graduate programs wrote a formal response to Professor Gier calling for Sheng to be removed from teaching his seminar on the undergraduate course, adding he failed to create a safe environment. 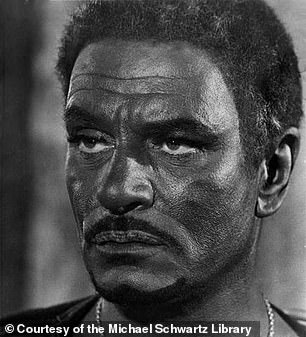 Olivier as Othello in the 1966 production

‘Professor Sheng responded to the events by crafting an inflammatory ‘apology’ letter to the department’s students in which he chose to defend himself by listing all of the BIPOC individuals who he has helped or befriended throughout his career,’ the letter reads. ‘The letter implies that it is thanks to him that many of them have achieved success in their careers.’

Sheng has now stepped down following the open letter and his  composition class has been suspended. He will remain employed at the school.

He admitted to The Daily that he was ‘very sorry’ and had made a mistake stating he did not believe Olivier’s performance was ‘intended to be the same as the minstrel performances which did degrade African Americans.’

‘I thought that in most cases, the casting principle was based on the music quality of the singers,’ Sheng wrote. ‘Of course, time (sic) has changed, and I made a mistake in showing this film. It was insensitive of me, and I am very sorry.’ Addressing his initial apology, he also recognized that his response could have been better.

‘In my formal apology letter to the whole composition department … I simply try to say that I do not discriminate In retrospect, perhaps I should have apologized for my mistake only.’

‘To show the film now, especially without substantial framing, content advisory and a focus on its inherent racism is in itself a racist act, regardless of the professor’s intentions. We need to acknowledge that as a community.’ said fellow professor of composition, Evan Chambers, to The Daily, suggesting that students should have been properly forewarned about instances of racism within the film. 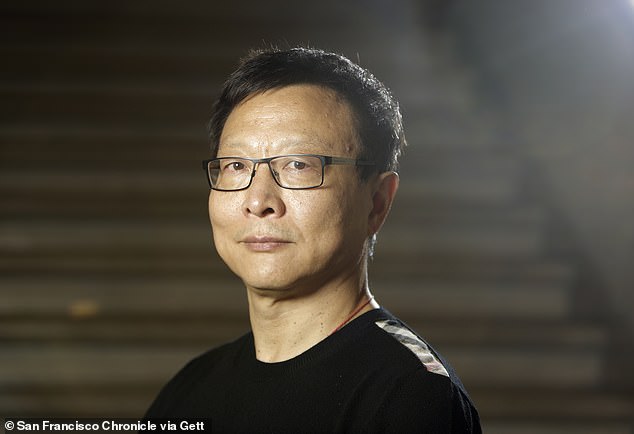 Addressing his initial apology, Sheng  also recognized that his response could have been better

American critics were no fan of Olivier’s blackface portrayal when the movie came out in 1966 in the middle of the Civil Rights Movement.

The New York Times said the film gave the ‘outrageous impression of a theatrical Negro stereotype’, and that Olivier resembled an ‘end man in an American minstrel show.’

The film played for just two days, yet the production later received eight Oscar nominations, the highest ever for a Shakespeare film. 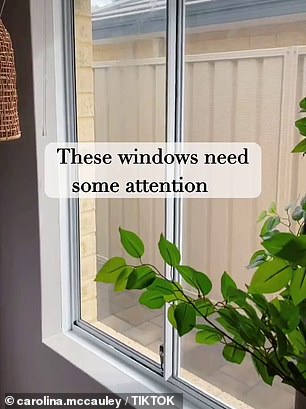 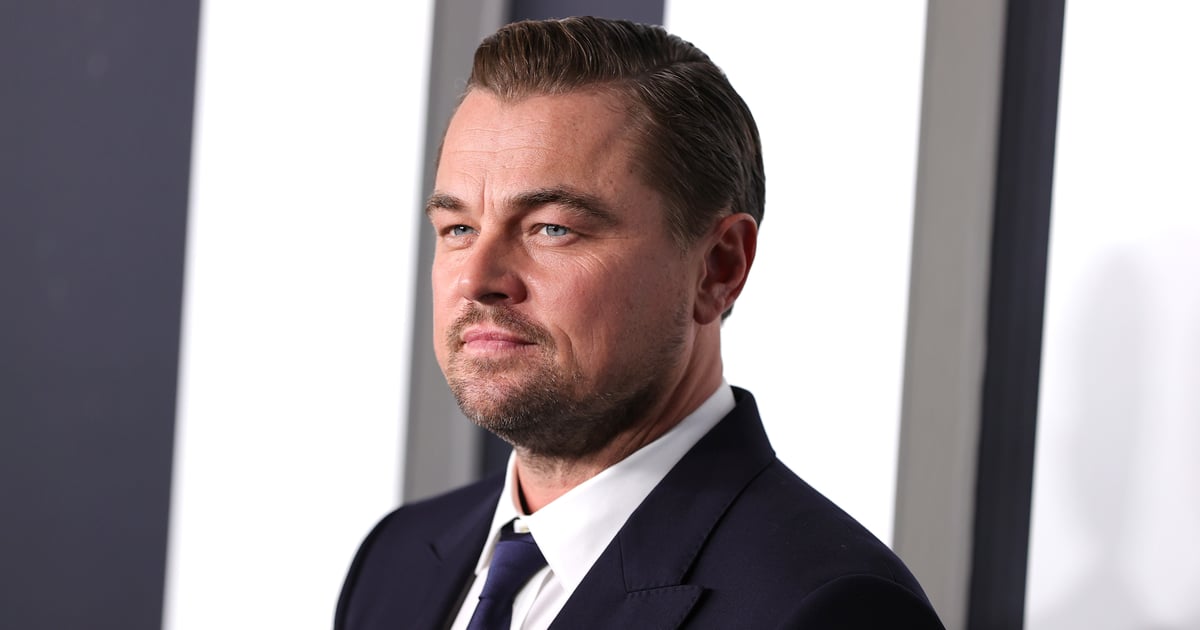 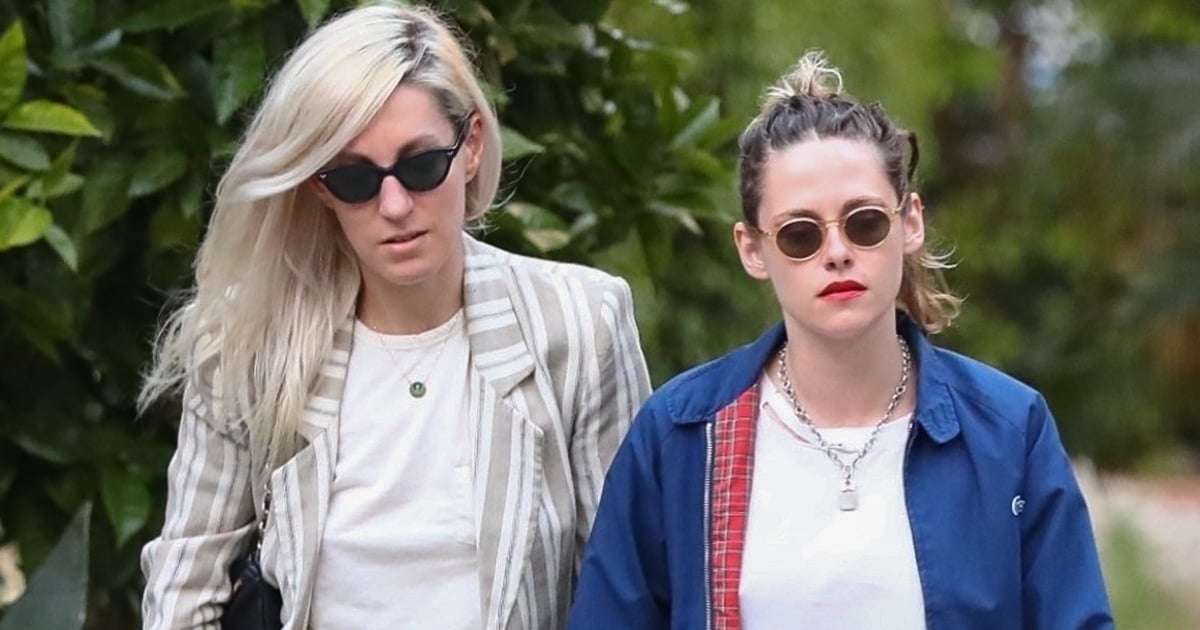