Prince Philip left financial gifts to three senior aides in his estimated £30million will before his death aged 99 six weeks ago, a royal source claimed today.

The Duke of Edinburgh is thought to have rewarded his private secretary Brigadier Archie Miller-Bakewell, page William Henderson and valet Stephen Niedojadlo.

The trio were among a group of six aides who walked behind senior Royal Family members and Philip’s coffin for his funeral procession at Windsor Castle on April 17.

But none of the men could attend the service itself inside St George’s Chapel because national Covid-19 restrictions limited the number of mourners to 30.

Most of Philip’s estate is thought to have gone to the Queen – while money to his grandchildren would have been ‘sorted out quite a while ago’, it was reported.

It means Prince Harry could be set to receive some cash despite launching a series of fierce attacks on the Royal Family in interviews over the past three months. 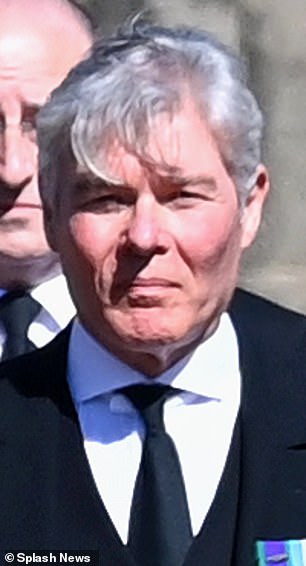 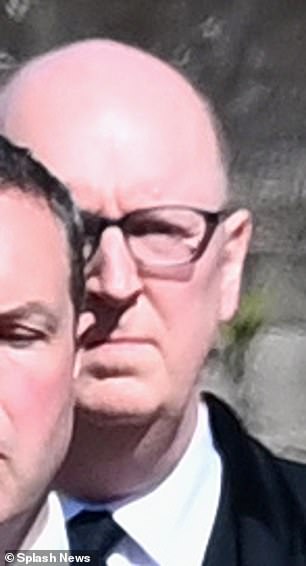 A source close to Buckingham Palace told the Sun: ‘Unlike some other royals, Prince Philip will be generous to the three men who looked after him.

They added: ‘Philip was not the sort of character to punish a grandson [Harry] for misbehaving. He was a very fair, even-handed and lovely man. Never held a grudge.’

The source also said that Philip’s children – Charles, Anne, Edward and Andrew – were told they can ‘take what they want’ from his library of 13,000 books at the palace.

Brigadier Miller-Bakewell headed a small team of loyal staff that followed Philip’s coffin last month, in recognition of his years of devotion. 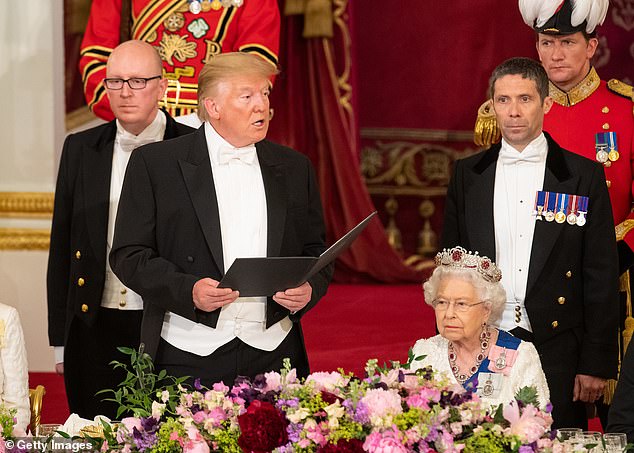 The Duke’s private secretary was one of six non-royals to play a role in the funeral – alongside Philip’s Metropolitan Police Protection Officer, two valets and two pages.

The two pages cared for Philip right up until his death on April 9.

Mr Henderson and Mr Niedojadlo took it in turns to spend a week with him at Wood Farm on the Sandringham estate in Norfolk.

Philip had been living full-time at Wood Farm, a simply-furnished, five-bedroom cottage, for almost three years before he moved to Windsor Castle at the start of the pandemic.

And the pair were drafted in to help look after the Queen when other staff were forced to self-isolate. 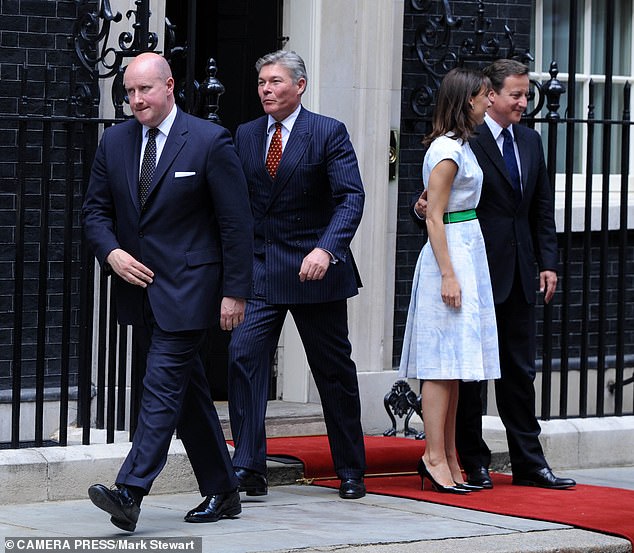 In October last year, Mr Niedojadlo’s services were recognised by the Queen when he was awarded the Royal Victorian Order (RVO).

Mr Henderson is said to have started as a cleaner when he joined the Duke’s service in the 1980s and worked his way up to become one of his closest aides.

Also this week, a former lady-in-waiting to the Queen Mother said Philip was a ‘heaven-sent consort’ for the Queen. 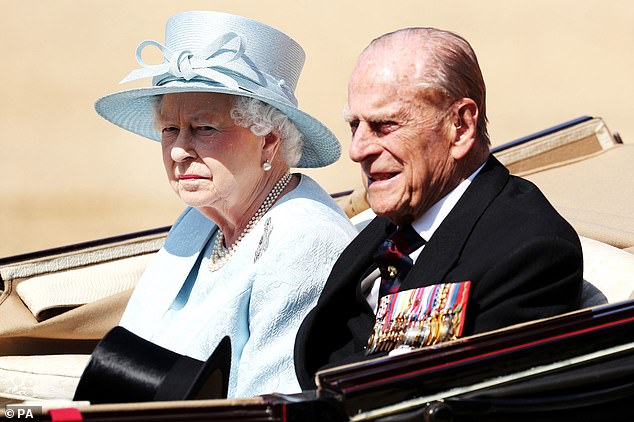 Queen Elizabeth II and her late husband the Duke of Edinburgh, pictured together in June 2017

Lady Prudence Penn told of Philip’s support for his wife in Tatler, saying he would boost her ego by telling her how lovely she looked on their way to engagements.

Lady Penn said: ‘I loved the way he would boost the Queen’s ego by telling her how lovely she looked on their way to an engagement.

‘He knew how to bring the best out of a woman, and I am sure his advice and encouragement to her were paramount in their relationship. To my mind, the Duke of Edinburgh was a heaven-sent consort for Her Majesty in every way.’

Harry and Oprah Winfrey will reunite again in a programme tomorrow as they revisit their Apple TV+ documentary about mental health with a virtual follow-up chat.

The Duke will speak to Oprah and other celebrities involved in the series including actress Glenn Close as they speak in ‘The Me You Can’t See: A Path Forward’.

The initial documentary saw Harry speak about the trauma of his mother Princess Diana’s death, his concern for wife Meghan Markle and the reaction by other royals

The Duke accused the Royal Family of racism during an interview with Oprah in March and suggested the Queen and Philip had failed as parents in a podcast chat.

The Duke’s future relationship with Charles, brother Prince William and the rest of the Windsors has been brought into question following his repeated criticism of them. 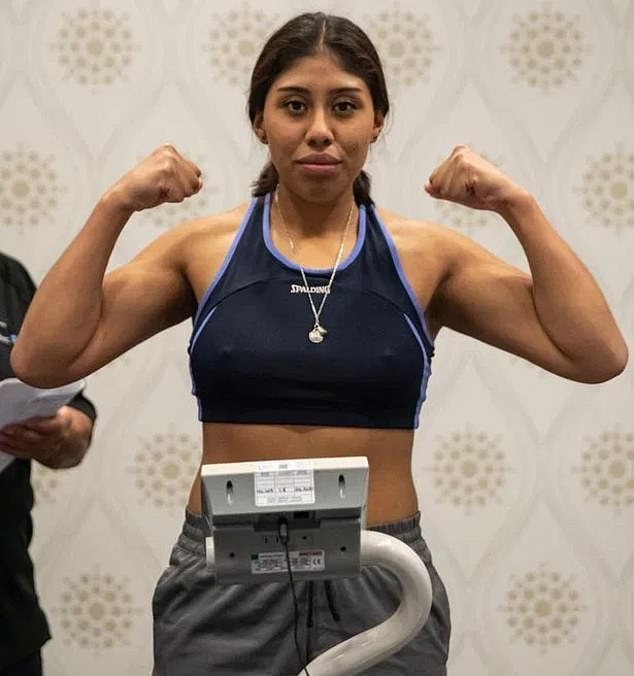 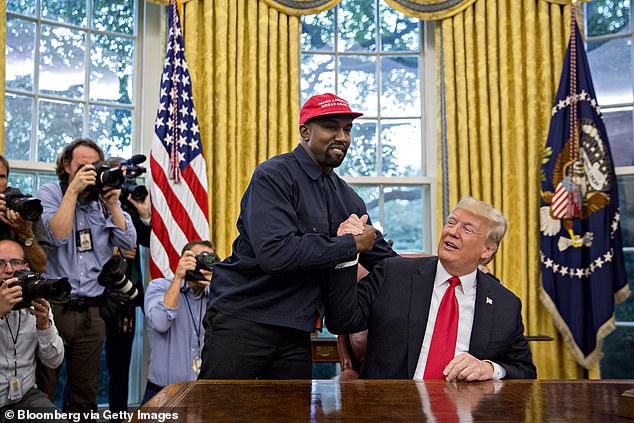 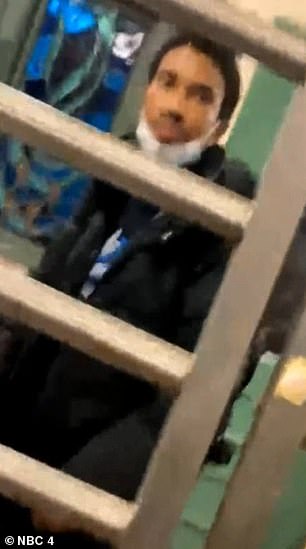 Thug stabs woman, 30, in the back at Bronx subway station after she ignored him when he hit on her 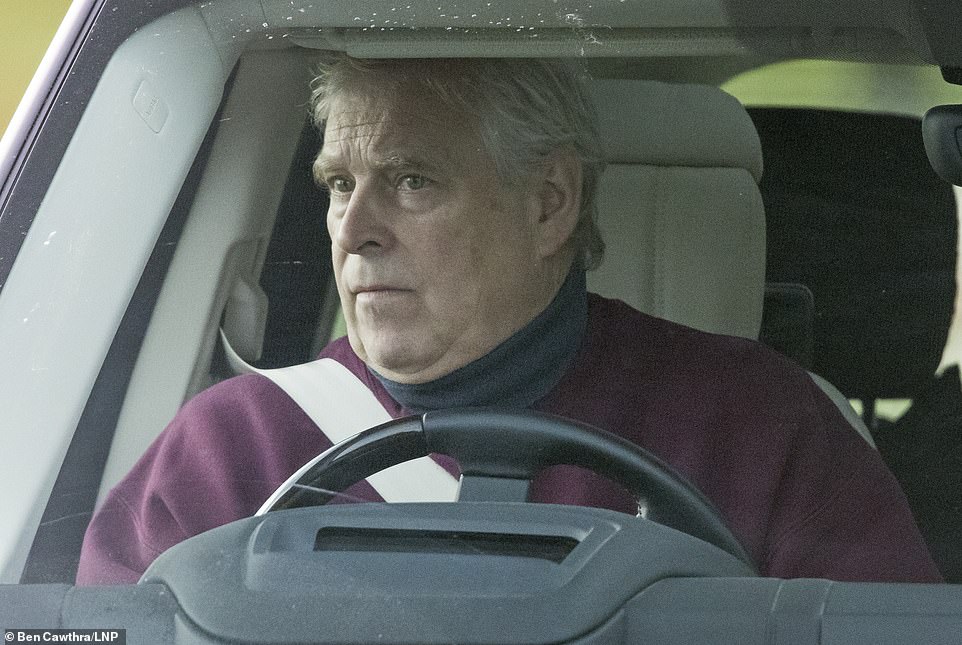