An Australian biotech entrepreneur has developed a new way of dispensing powerful chemicals found in Vitamin E, that could be used as a treatment for pancreatic cancer and fatty liver disease.

The chemicals, known as tocotrienols (T3s), can act as an anti-inflammatory, as well as preventing scarring and stopping fat accumulation.

T3s produced excellent exercise performance results when they were first tested on rats, but proved somewhat less effective in human trials – until Dr Glenn Tong realised the rats were getting a better dose because they chewed the drug before swallowing.

‘It’s a very direct way of delivering your drug – it goes directly into your bloodstream without going through your gut and liver first,’ he told AAP.

‘The potential is huge.’

Dr Tong decided to try the same thing in humans, by developing a way to administer T3s under the tongue.

An Australian biotech entrepreneur has developed a new way of dispensing powerful chemicals found in Vitamin E, which is known for keeping skin and eyes healthy

His company, Azure Health Technology, has now secured patents for the delivery technology in major markets including the US, the EU, Japan and China.

It’s also about to embark on Phase Two clinical trials of T3s delivered under-the-tongue to patients with fatty liver disease and pancreatic cancer.

‘No-one else has ever done this before with T3s,’ Dr Tong said.

There is no treatment for fatty liver disease, while the current approved treatments for pancreatic cancer don’t provide much improvement in the patient’s quality of life or how long they live for.

The results are expected within two years, while the US Food and Drug Administration has indicated it would be willing to fast-track its approval of T3 drugs for these diseases.

Dr Tong says T3s can tackle cancer cells by triggering cell cycle death, and preventing the metastasis that can see cancer spread through the body.

The company has raised $2.25 million to part-fund the two trials through an IPO, and plans to list on the ASX later this month.

Dr Tong says if everything goes to plan, the drugs could be on the market in three to four years.

Brisbane: Red-bellied black snake pops head out of a woman's glove box while driving down motorway 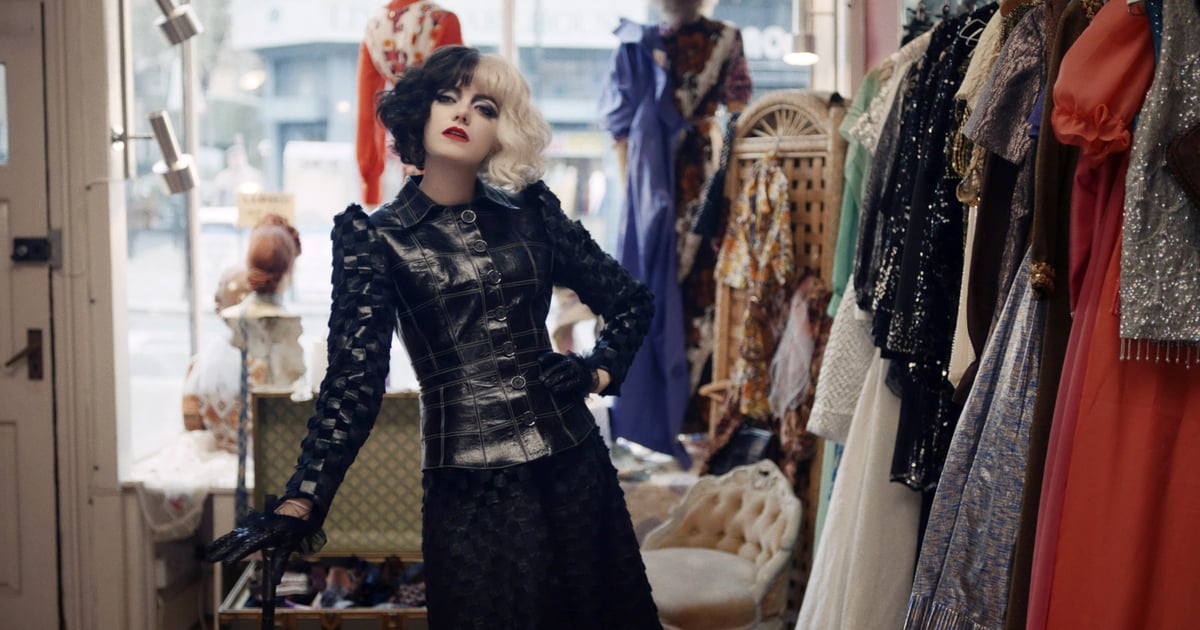 Will There Be a Cruella Sequel? Well, It’s Not Totally Out of the Question 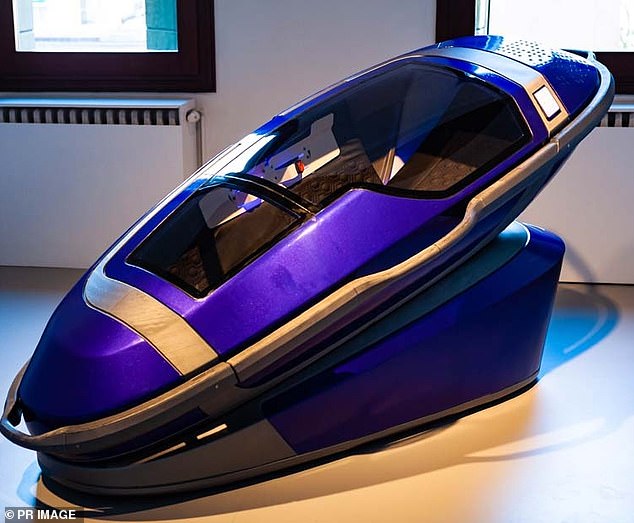 December 7, 2021
Check Also
Close
Recent Stories
Featured Posts
Tourist DECAPITATED with a SICKLE in Thailand by ‘local man who attacked him’
15 mins ago