Brazilian authorities have launched an investigation after a white police officer was seen on cellphone video punching a Black man in the face during a traffic stop, then calling him a ‘n***** and garbage.’

The incident was Saturday in the São Paulo city of Caieras. Two bikers were stopped under the suspicion of riding their motorcycles under the influence of alcohol.

Footage captured the moment Kaio Souza argued with an agent of the São Paulo Military Police identified as Corporal Oliveira. Several words were exchanged before Oliveira pushed Souza again while his partner, identified only by his last name Dietrich, attempted to keep the other two men away.

The first names of the officers were not released.

Moments later, Souza steps toward Oliveira, who pushes him back and then punches him in the face. Oliveira approaches one of the other individuals who was being questioned and appears to order him against a wall before two more cops arrive on the scene.

Still image of a video that captured Corporal Oliveira of the São Paulo (Brazil) Military Police punching Kaio Souza moments after a traffic stopped turned violent Saturday. Oliveira, a white man, allegedly called Souza, who is a black man and the other two individuals who were being questioned,  ‘n****’ 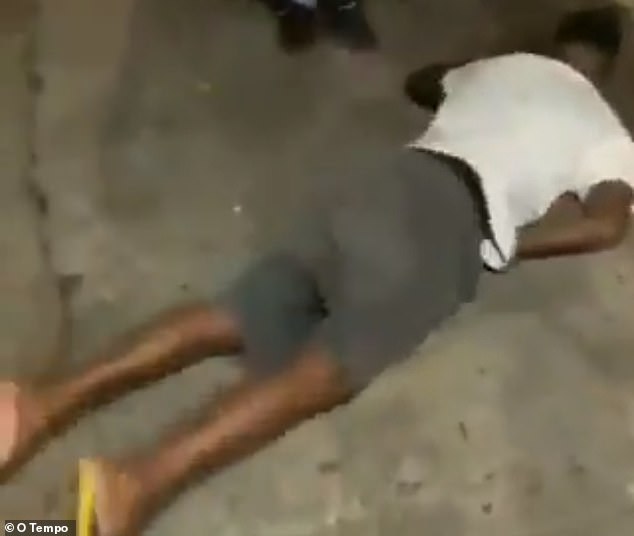 Screen grab of Kaio Souza lying on the ground after he was punched in the face by a police officer in São Paulo, Brazil, on Saturday. Souza and two other men were riding motorcycles and initially refused to stop when they were ordered to do so by two cops assigned to the Military Police.

According to Brazilian newspaper UOL Band, Souza was unconscious and had to be hospitalized at Caieras Hospital.

He and the three other men were charged with public intoxication, resistance, and disobedience. They were fined an undisclosed amount and released. It’s unknown if Souza was riding one of the motorcycles.

Oliveira was summoned for bodily injury and was placed on desk duty. Dietrich is also being investigated for his role in the incident.

Ponte Jornalismo reported that Oliveira said he threw a punch ‘in the region of the chin and mouth’ at Souza, who tried to charge at him.

Online news portal G1, an officer seized one of the individuals’ cellphone and dumped it in a garbage can near the site of the incident. The device was recovered and footage of the incident was forwarded to the police station, where investigators are reviewing it. 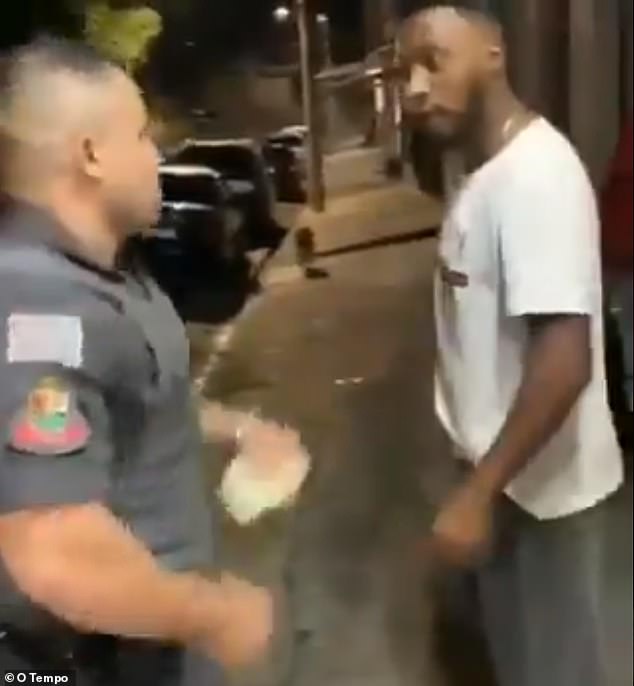 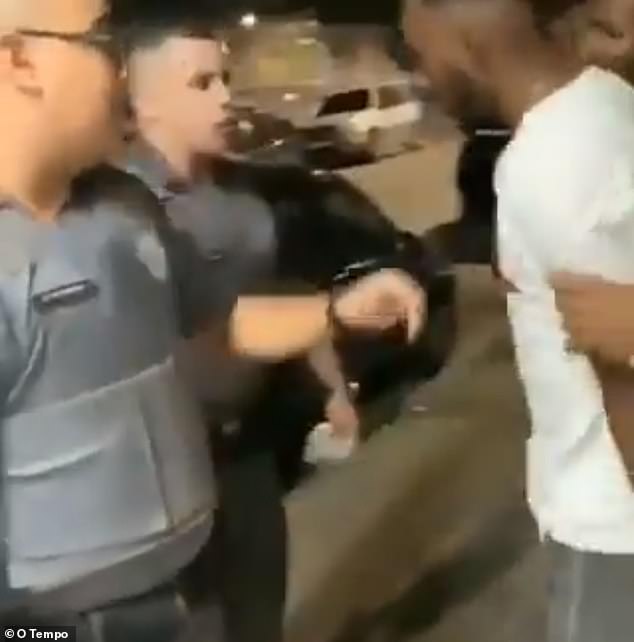 Military police ombudsman Elizeu Soares told the outlet that Souza was a victim of ‘racism.’

‘Everything indicates that the policemen committed the crime of abuse of authority and bodily injury, with the unnecessary aggression perpetrated by one of the policemen,’ Soares said.

Soares added that ‘there are (details) indicative of the crime of racism by the policemen,’ pointing out that one of the cops hurled a racial slur at the individuals.

‘In my opinion, the way the police approached those being (questioned) is because they are Black, they have no motivation for approaching (them),’ Soares said. 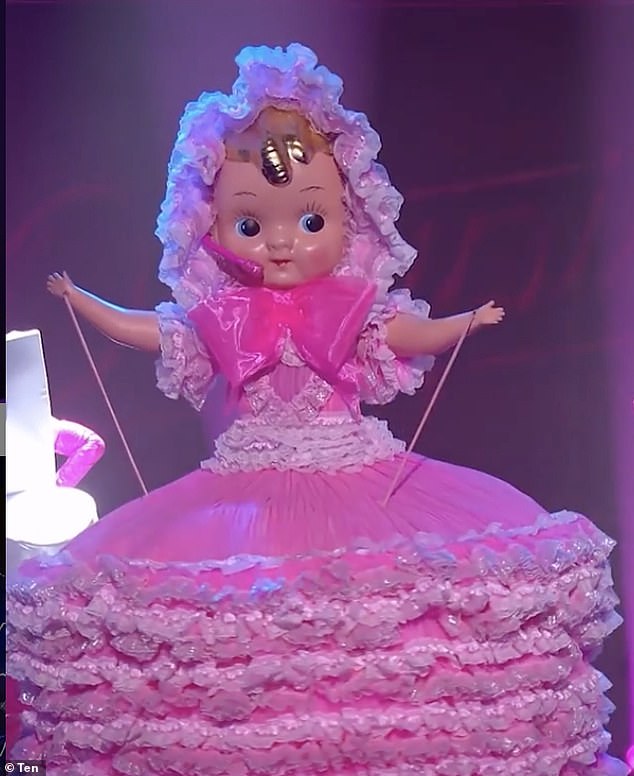 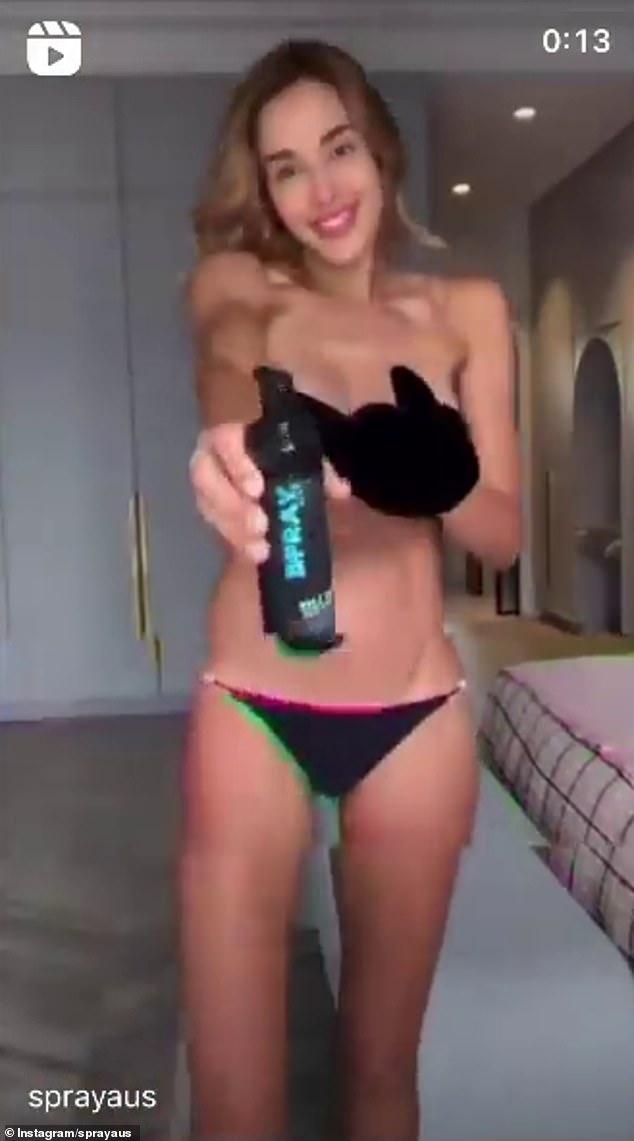 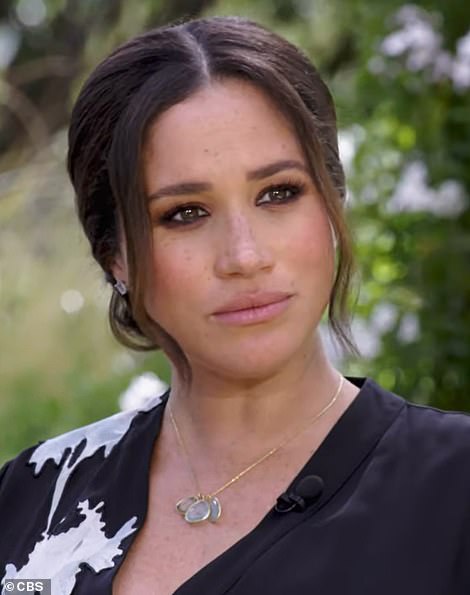 Horrific details emerge of how a pregnant mum-of-two Michelle Darragh, 32 was found dead
25 mins ago

What are Live Dealer Slots?
27 mins ago