In an interview with the Washington Post published on Monday, Chasten griped that a one-bedroom apartment including a den was out of their price range.

Instead, they decided to move into an apartment building in the Eastern Market area of the city, where rent starts at $4,500 a month for a one-bedroom and $5,650 for a two-bedroom.

They chose the spot because of the high security and the amenities including an elevator.

‘We’re doing fine for ourselves, and [yet] the city is almost unaffordable. Which tells you how extremely unaffordable it is for many people,’ Chasten said in the interview.

Chasten also said that the rent was less than $4,500 a month when they signed the lease at the beginning of the year.

They secured a lease for the 800-square foot pad for $3,000 with two months of free rent, the Post reported.

The average salary of a capital resident is $77,000 a year, according to Payscale.

Buttigieg’s salary is $221,400 a year and Chasten, a former middle school and drama teacher, is unemployed. ‘I need a job’, Chasten told the Post.

Chasten told the Post that the couple sold their house in South Bend, Indiana, where Pete was mayor from 2012 to 2020, earlier this year.

They still own a home on Lake Michigan in Traverse City where Chasten grew up and his parents live.

Chasten now says they play ‘Zillow Price Is Right’, and ‘try to guess the out-of-reach appraisal values of homes they admire and then look up the actual estimate online.’

He did admit that he sees the ‘charm’ in D.C. and understands the ‘people who are very in love with this city’.

The couple were quickly mocked on Twitter for Chasten’s comments during the interview.

‘Imagine being so far removed from the real world that you complain about your $4,500/mo apartment not having a den,’ tweeted Republican Senator Josh Hawley’s press secretary Abigail Monroe.

‘Americans are struggling to afford basic necessities thanks to #bidenflation but poor Pete & Chasten don’t get a den in their high-end building. Boo hoo.’

Others said the couple could get something ‘really nice’ in D.C. for $4,500 a month.

Chasten was thrust into the limelight during the 2020 presidential campaign when husband Pete announced he would run.

He admits that he sometimes struggles with the D.C. insider life of being invited to dinners and parties with lobbyists and lawmakers.

‘It’s very hard to make a friend when everybody wants something from your husband, he said. ‘Or they’re expecting him to do something. It makes interactions feel inauthentic a lot. You just kind of have to always have your guard up.’ 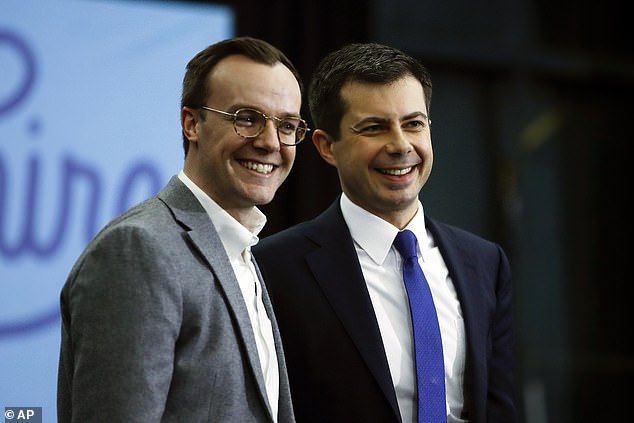 Buttigieg’s salary is $221,400 a year and Chasten, a former middle school and drama teacher, is unemployed 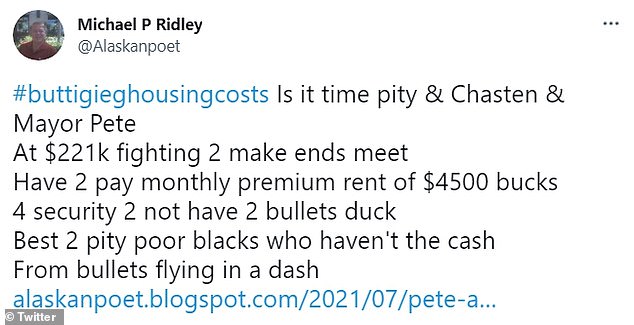 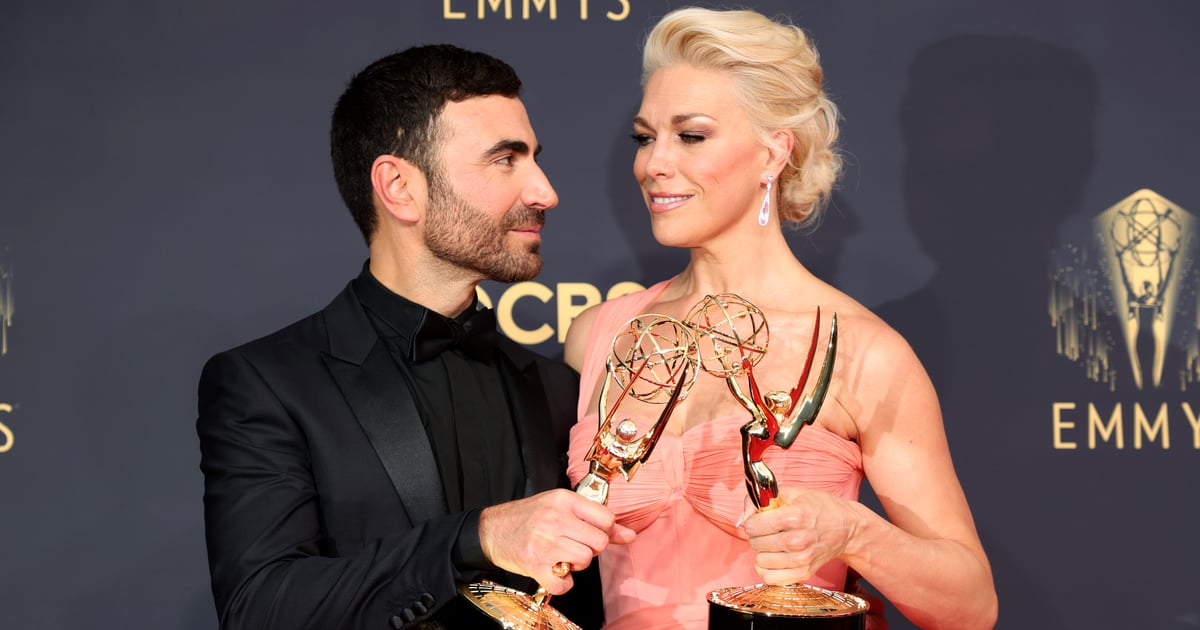 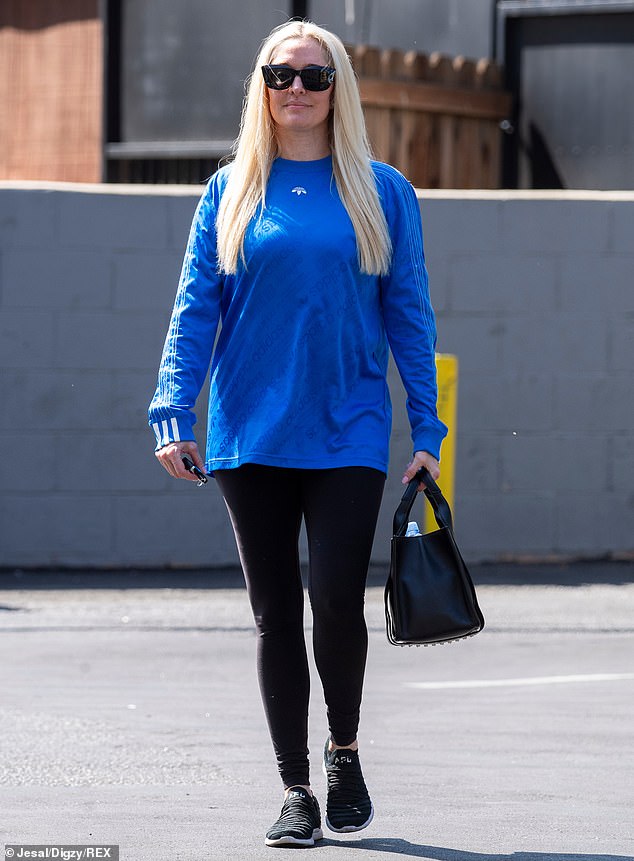 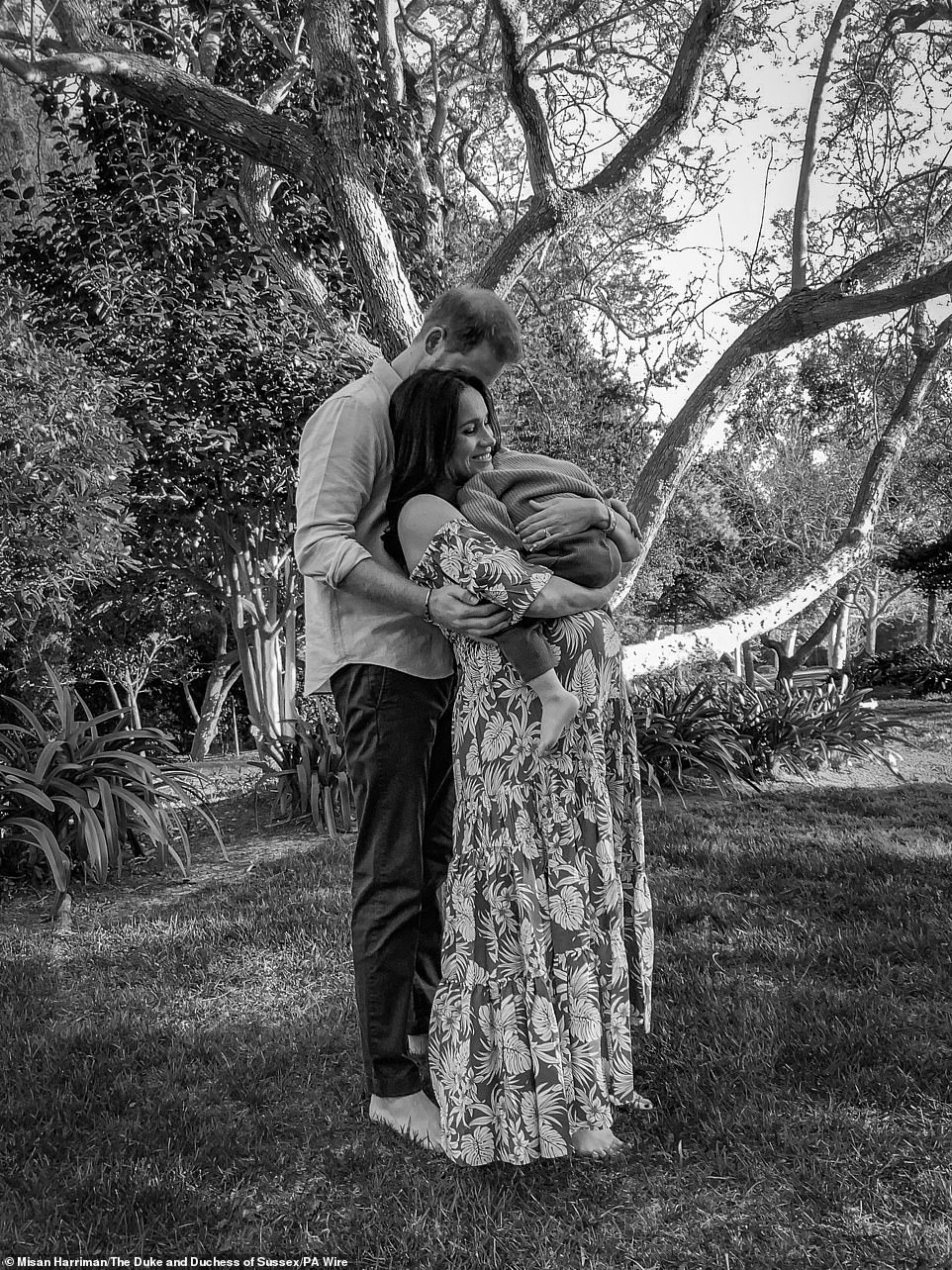 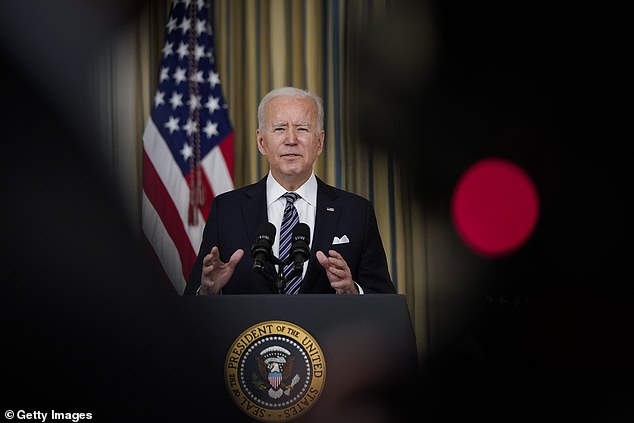