The last of National Guard troops left in Washington D.C. in the fallout from the Capitol attack last month will finally leave the nation’s capital in mid-March and return to their home states.

‘The plan right now is to end this mission by the middle of March,’ Department of Defense Press Secretary John Kirby told Fox News on Tuesday evening.

By inauguration day on January 20, more than 25,000 National Guardsmen and women were placed at the Capitol and throughout Washington. That number swiftly dwindled to 7,000 after Joe Biden was sworn in, but a presence remained due to potential ‘civil unrest,’ according to a D.C. national security official.

The massive and persistent military showing came as lawmakers expressed concerned of potential threats surrounding the impeachment trial of Donald Trump, which concluded Saturday with the former president’s acquittal.

‘We’re obviously constantly in touch with the Department of Homeland Security, the Secret Service and DC officials about the need about the requirement. And we’re always evaluating it,’ Kirby said.

‘There’s no incidents to report,’ he added. ‘Things are safe and secure right now.’

By mid-March, a Pentagon spokesperson told Fox News, all 5,000 National Guard troops will end their deployments to Washington D.C. 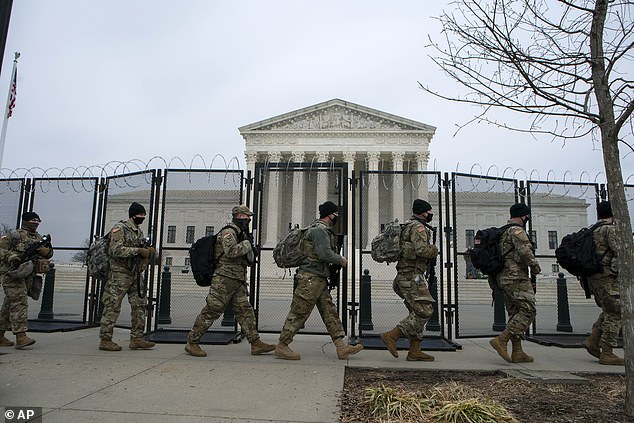 On Inauguration Day, more than 25,000 National Guardsmen and women were in place in the nation’s capital following the attack on the Capitol building on January 6 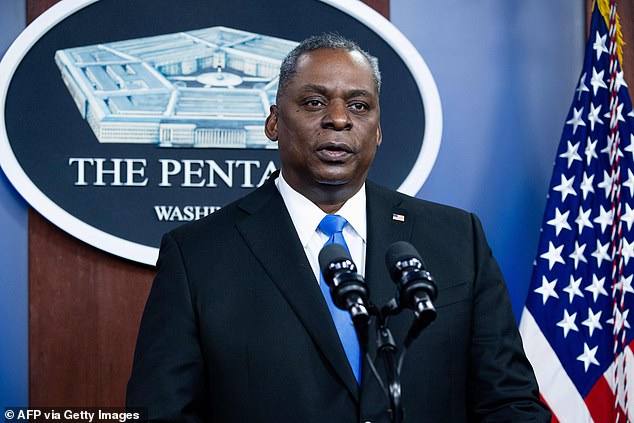 ‘The plan right now is to end this mission by the middle of March,’ Department of Defense Press Secretary John Kirby said Tuesday

As time goes on, the number of troops in D.C. continues to be reduced with around 5,000 currently still stationed near the Capitol.

By March 22, all are expected to end their deployment and return home – but some claim this should happen sooner now that impeachment is over.

Washington D.C. faced obstacles on January 6, when a mob of pro-Trump protesters breached the Capitol, as they had to rely on other states to send in National Guard to help defend the building against rioters.

Capitol Police were left virtually to themselves to defend the Capitol building during the January 6 attack, where hundreds were injured and five left dead, including a Capitol Police officer.

Many local officials have called for their troops to be returned to their respective states.

‘We’re constantly in touch with local and state authorities, the Secret Service, about the threat assessment, about the need,’ Kirby said Tuesday.

‘And as soon as we’re convinced, and everybody’s convinced,’ he continued, ‘that they don’t need to be on Capitol Hill then and we’ll send them all [home].’

Massive fencing with razor wire on top still surrounds the entirety of the Capitol and its nearby Senate and House office buildings. 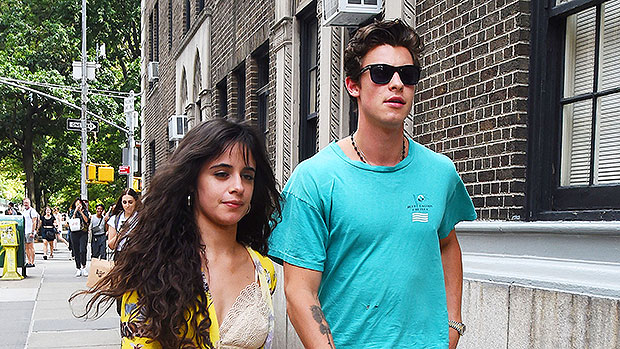 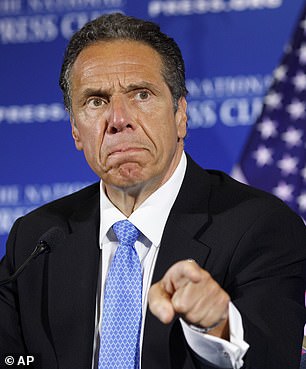 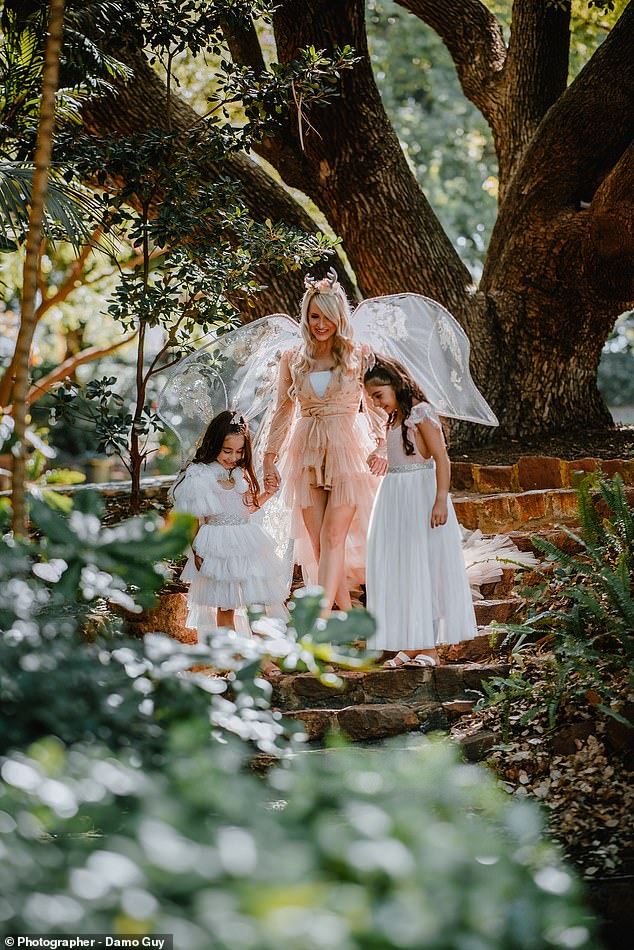 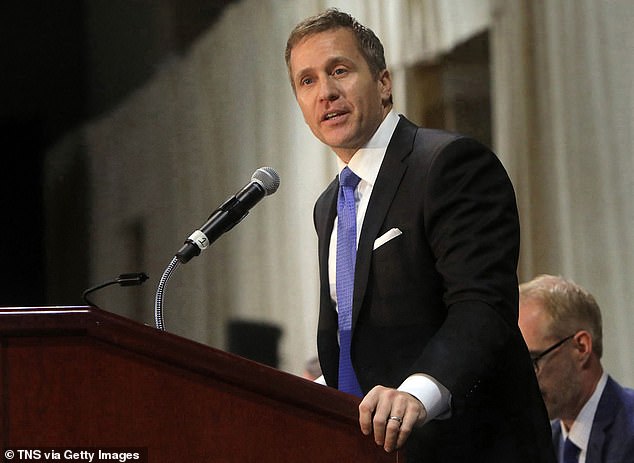