By Harriet Alexander and Associated Press

The Pentagon has launched a drone strike in the Islamic State’s stronghold in eastern Afghanistan, killing a man believed to be involved in planning Thursday’s Kabul airport bombing.

The retaliation came less than 48 hours after a devastating suicide bombing claimed by the group killed as many as 170 Afghans and 13 American service members at the Kabul airport.

The strike killed one individual, and spokesman Navy Capt. William Urban said they knew of no civilian casualties.

An MQ-9 Reaper, armed with GBU-12 Paveway II laser guided munitions and AGM-114 Hellfire missiles is pictured flying over southern Afghanistan in 2015. On Friday night the Pentagon said an ISIS-K fighter had been killed by a drone

It wasn’t clear if that individual was involved specifically in the Thursday suicide blast outside the gates of the Kabul airport, where crowds of Afghans were desperately trying to get in as part of the ongoing evacuation from the country after the Taliban’s rapid takeover.

The airstrike fulfilled a vow President Joe Biden made to the nation Thursday when he said the perpetrators of the attack would not be able to hide.

‘We will hunt you down and make you pay,’ he said.

Pentagon leaders told reporters on Friday that they were prepared for whatever retaliatory action the president ordered.

‘We have options there right now,’ said Maj. Gen. Hank Taylor of the Pentagon’s Joint Staff. 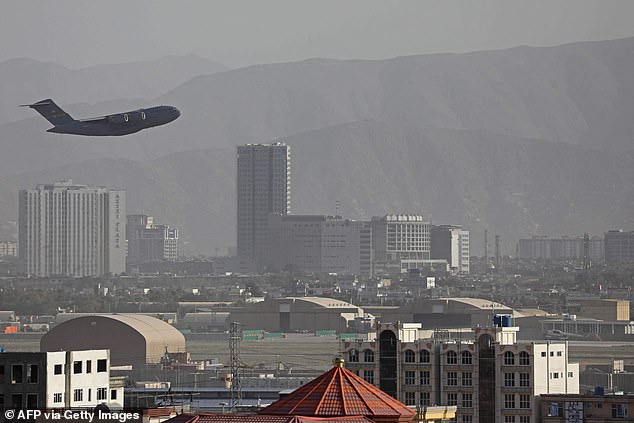 A U.S. Air Force plane is seen taking off from Kabul airport on Friday as evacuations continued

Paralympics 2021: Incredible tale of teen swimmer whose dad tried to KILL her with suicide bomb at 1 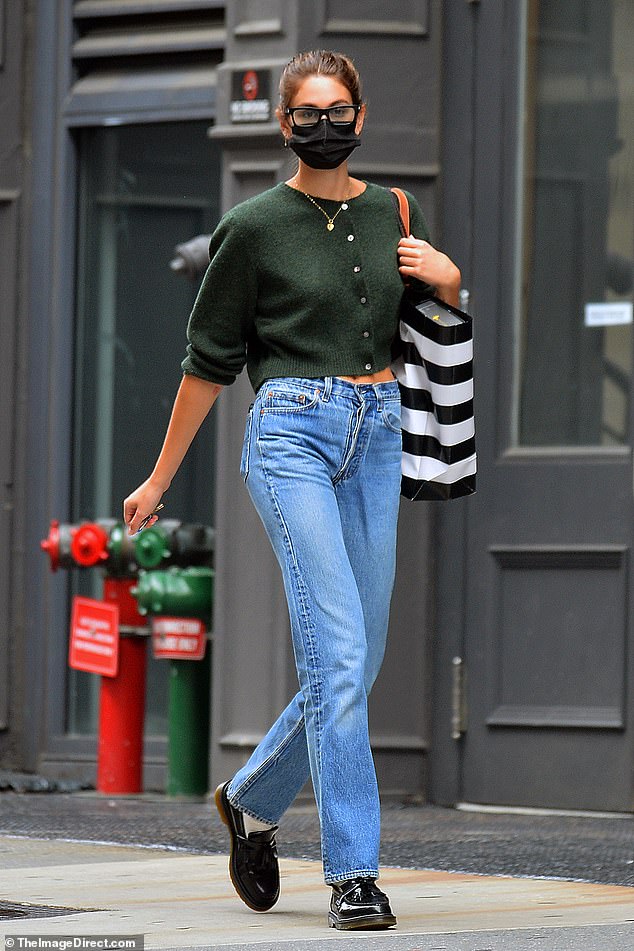 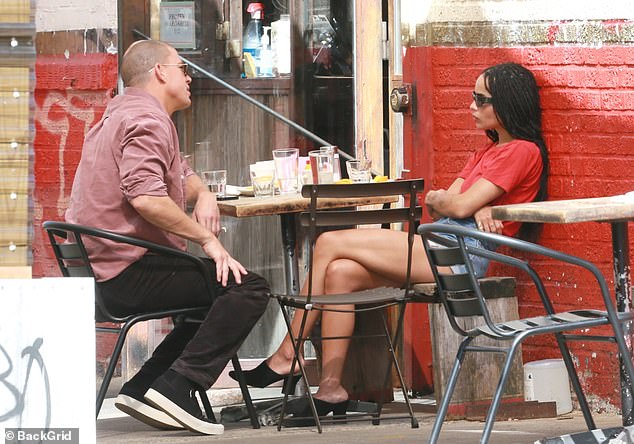 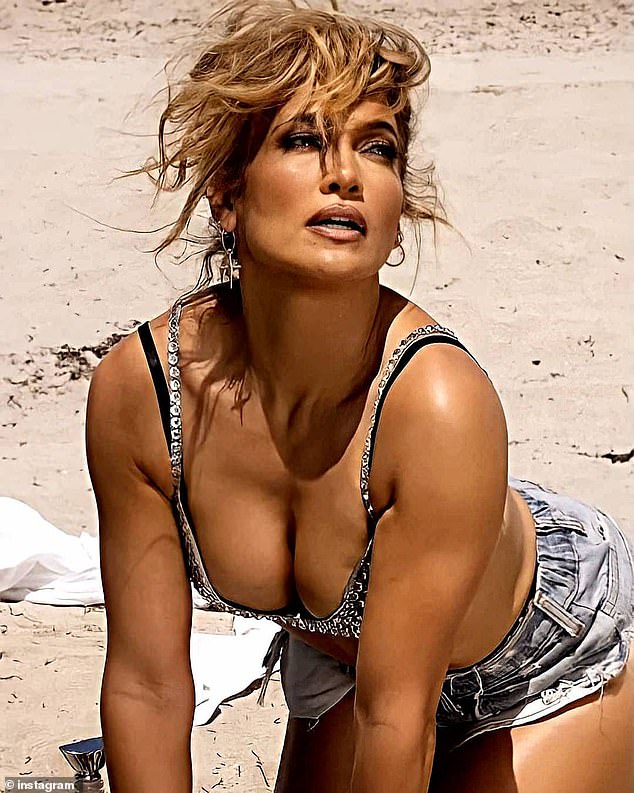 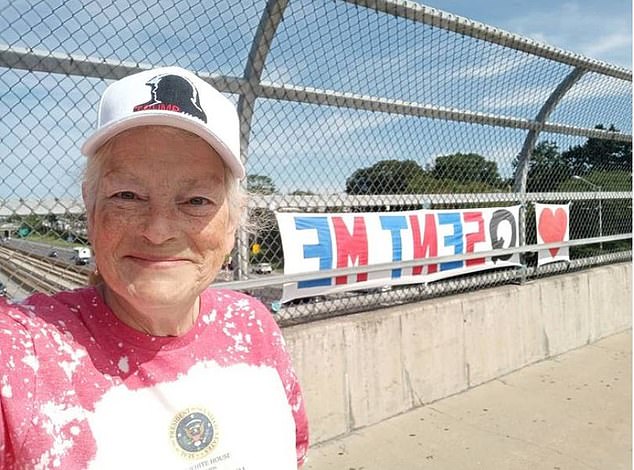 Covid US: QAnon conspiracy theorists carry out a ‘coordinated campaign’ against a Chicago hospital