Pennsylvania man, 35, is arrested after ‘raping’ a woman inside a SEPTA train while other riders ‘just watched and did nothing’


A 35-year-old man was arrested for raping a woman on board a public train in northeast Philadelphia as other riders watched and did nothing to help the victim, police said.

Police identified Fiston Ngoy, of Philadelphia, through surveillance footage that caught him sexually assaulting a woman Wednesday night aboard a Southeastern Pennsylvania Transportation Authority (SEPTA) train towards the town of Upper Darby.

Upper Darby Police Superintendent Timothy Bernhardt said that while there were other people on the train, it was ultimately a SEPTA employee who made the call to 911, which allowed officers to arrest Ngoy on the spot.

‘It’s disturbing that there were definitely people on the L, and no one intervened or did anything to help this woman out,’ Bernhardt told NBC 10.

‘I have no words for it. I just can’t imagine seeing what you were seeing through your own eyes and seeing what this woman was going through that no one would step in and help her.’ 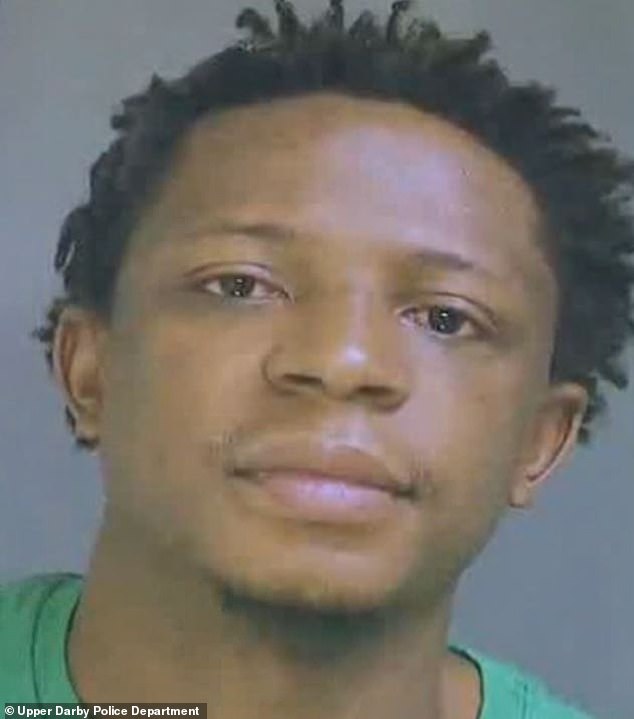 The victim was transported to a nearby hospital, where she is being treated for her injuries following the assault.

The Upper Darby Police Department is reviewing the footage of the attack to determine who was there in order to interview them as witnesses.

SEPTA issued a statement following the assault, calling it a ‘horrific act.’ 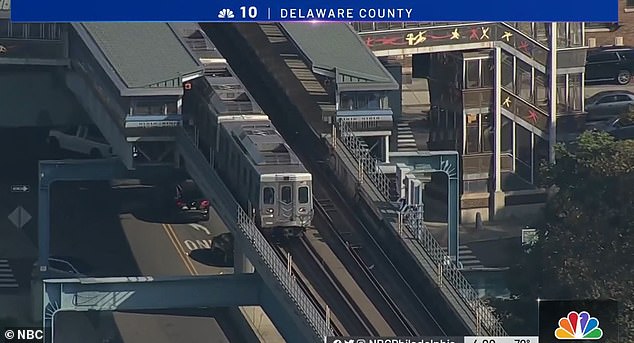 The assault took place in Northeast Philadelphia aboard a SEPTA train

‘The assault was observed by a SEPTA employee, who called 911, enabling SEPTA officers to respond immediately and apprehend the suspect in the act,’ said SEPTA spokesman Andrew Busch.

‘There were other people on the train who witnessed this horrific act, and it may have been stopped sooner if a rider called 911. SEPTA urges anyone who observes a crime being committed or any dangerous situation occurring to report it. Anyone witnessing an emergency should immediately call 911.’

Ngoy was charged with rape and assault.

He remains in jail unable to post bail, NBC 10 reports. 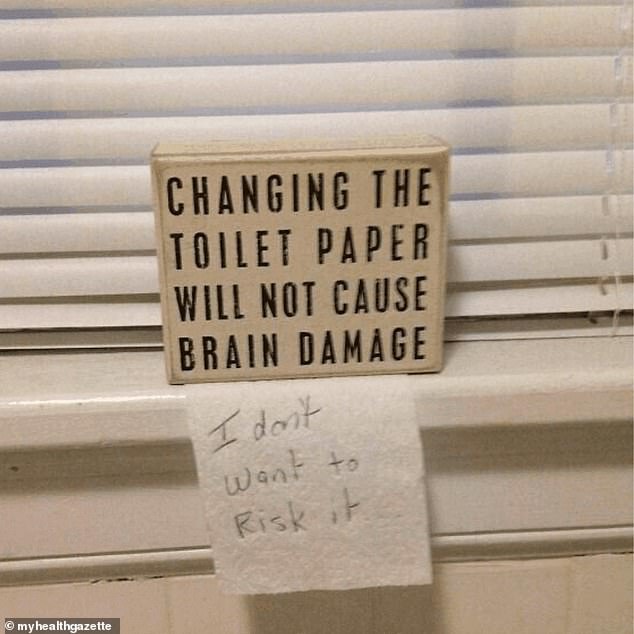 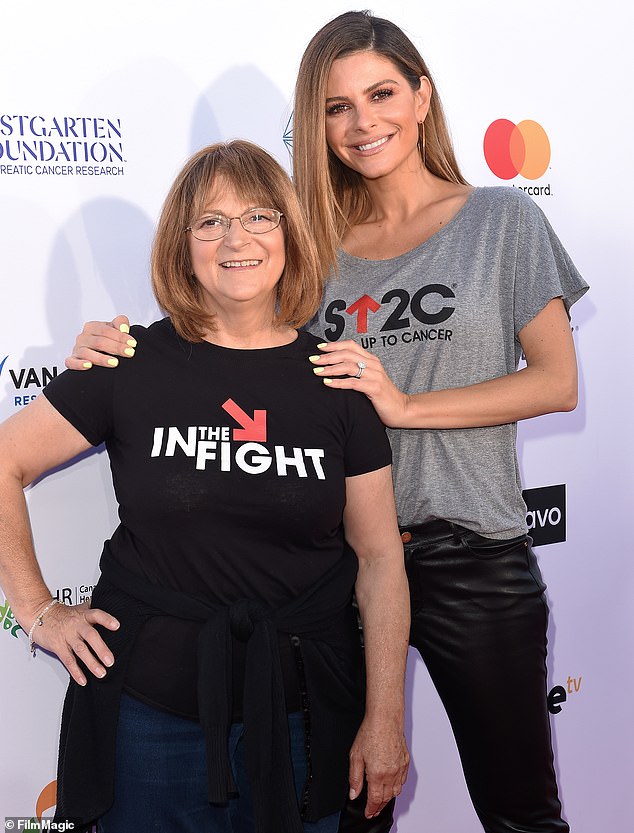 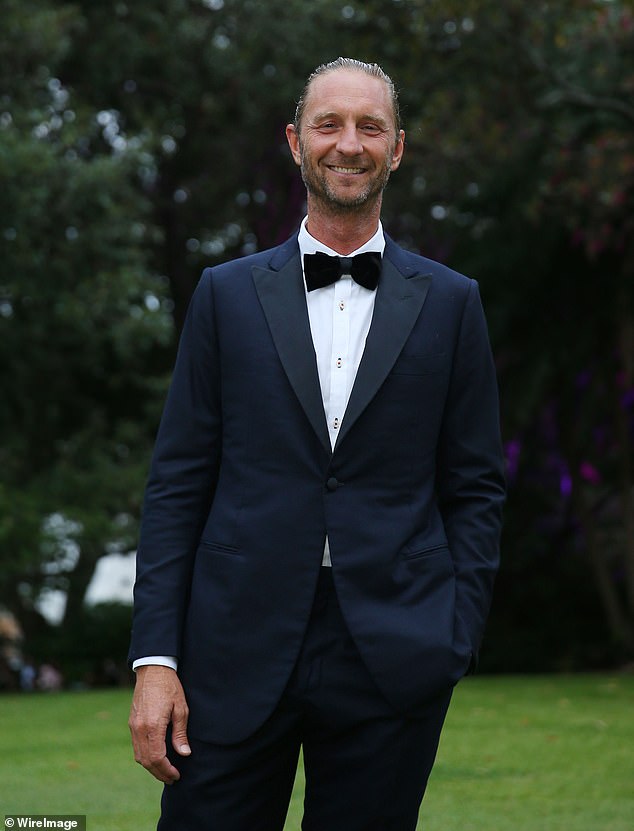 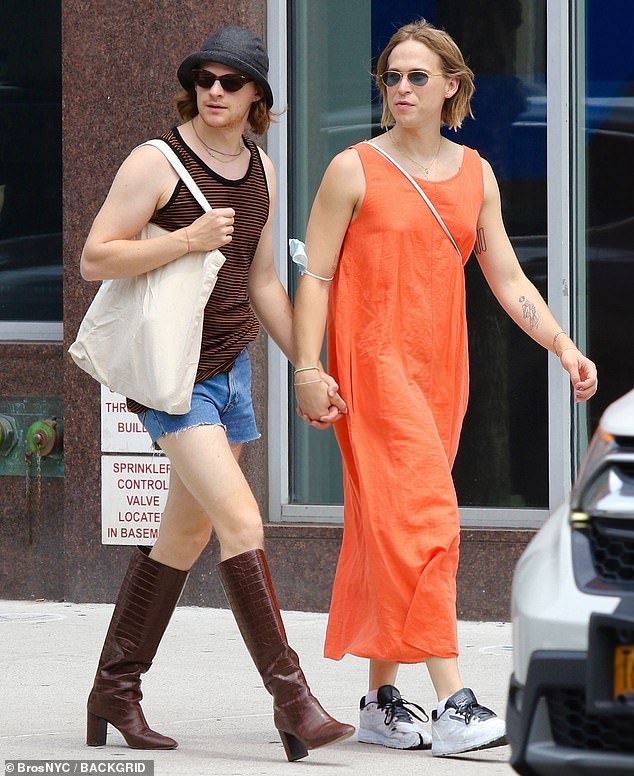