What a dream being in a packed theatre: PATRICK MARMION reviews Joseph and the Amazing Technicolor Dreamcoat as theatres finally reopen their doors after more than a year of lockdown

By Patrick Marmion for the Daily Mail

Joseph and the Amazing Technicolor Dreamcoat

Back in the West End – with former X Factor winner Alexandra Burke as the narrator – Joseph is best described as a hospital-strength, intravenous sugar rush.

I hadn’t realised how much I missed rubbing elbows with unknown neighbours – ah, the old armrest turf war. But even better is the dawning realisation that everyone… from tiny kids to venerable grannies… is singing, clapping and jiving along in their seats to the Biblical tale of Joseph and his jealous brothers, who rob him of his multi-coloured coat and sell him into slavery.

Bearing in mind that this is one of Andrew Lloyd Webber’s oldest hits, written with lyricist Tim Rice in 1968, it must really sharpen his frustration that he can’t open his newest show, Cinderella. 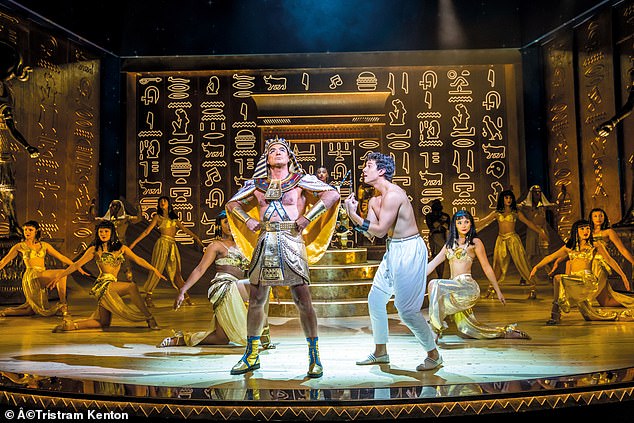 Back in the West End – with former X Factor winner Alexandra Burke as the narrator – Joseph is best described as a hospital-strength, intravenous sugar rush

That fell victim to the pingdemic last week (a new opening night has just been set for August 18). Right now, though, it’s Laurence Connor’s jubilant production at the Palladium that scorches the eye and enchants the ear. And with Burke taking over from Sheridan Smith as the narrator, they have a performer who’s greeted with excited cheers just for flashing her gnashers.

Nor does Burke seem in any doubt about who’s the star of the show (spoiler alert: It’s her).

She does favour Jac Yarrow’s Joseph and Jason Donovan’s Pharaoh with indulgent smiles, otherwise she bosses the evening in the manner of a Blue Peter presenter, gently stroking the air with false fingernails.

Giving it the full Whitney Houston for the string of anthemic songs, including A Pharaoh’s Story, she proves she’s got quick feet, too, in the company dance numbers. It’s almost as if she’s up for doing the whole show on her own – and even when it’s not her scene, there’s a nod of approval, a chuckle of recognition, or a long-lashed wink to the audience.

I wouldn’t fancy her with Shakespeare, but Burke sets the tone for a production that’s like a stick of rock as thick as the pillars of the Abu Simbel temples in southern Egypt. 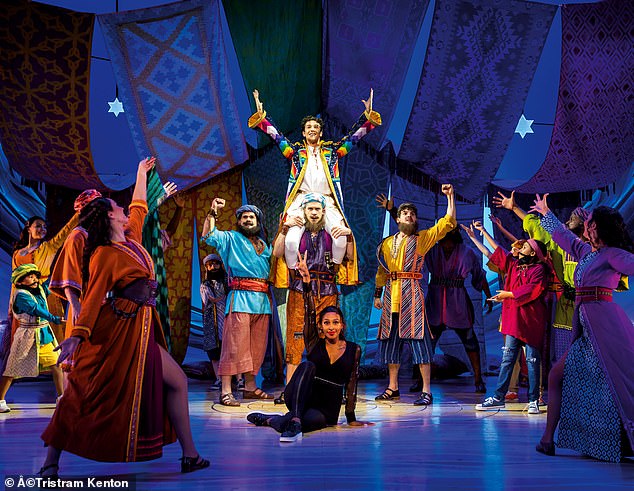 But even better is the dawning realisation that everyone… from tiny kids to venerable grannies… is singing, clapping and jiving along in their seats to the Biblical tale of Joseph and his jealous brothers, who rob him of his multi-coloured coat and sell him into slavery

Looking past Burke, if that’s possible, Yarrow seems to have settled into the show where he made his West End debut in 2019. His impeccably butch Joseph adds righteous anger to the indignation of his jail house song Close Every Door (howling with pain, as if he’s strayed into Les Mis).

Meanwhile, Donovan – who played Joseph himself – proves he’s a fair old pro as Pharaoh; glugging a pint-sized latte before launching into his Elvis ‘The King’ routine. Is there even a touch of late-Presley around his midsection?

Balancing his experience, there’s a chorus of streetwise kids, who make this a proper family show.

And apart from the burger hieroglyphic in Pharaoh’s palace, my favourite bits (and those of my 11-year-old moderator) remain the corny, cartoon company numbers. These include the One More Angel In Heaven hoedown; and riotous, cod-French knees-up of Those Canaan Days, when the wicked brothers lament tossing their sibling down a well.

Even after 53 years, Joseph remains a show with something for everyone – and a lot of what we all need right now: Joy!

'There's a new sheriff in town': Biden says government has ignored US-made products for too long 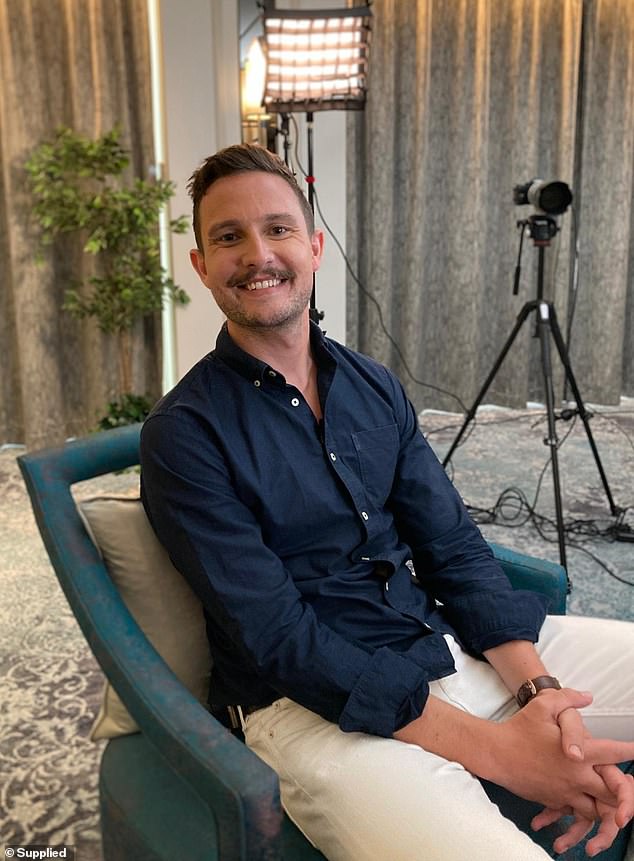 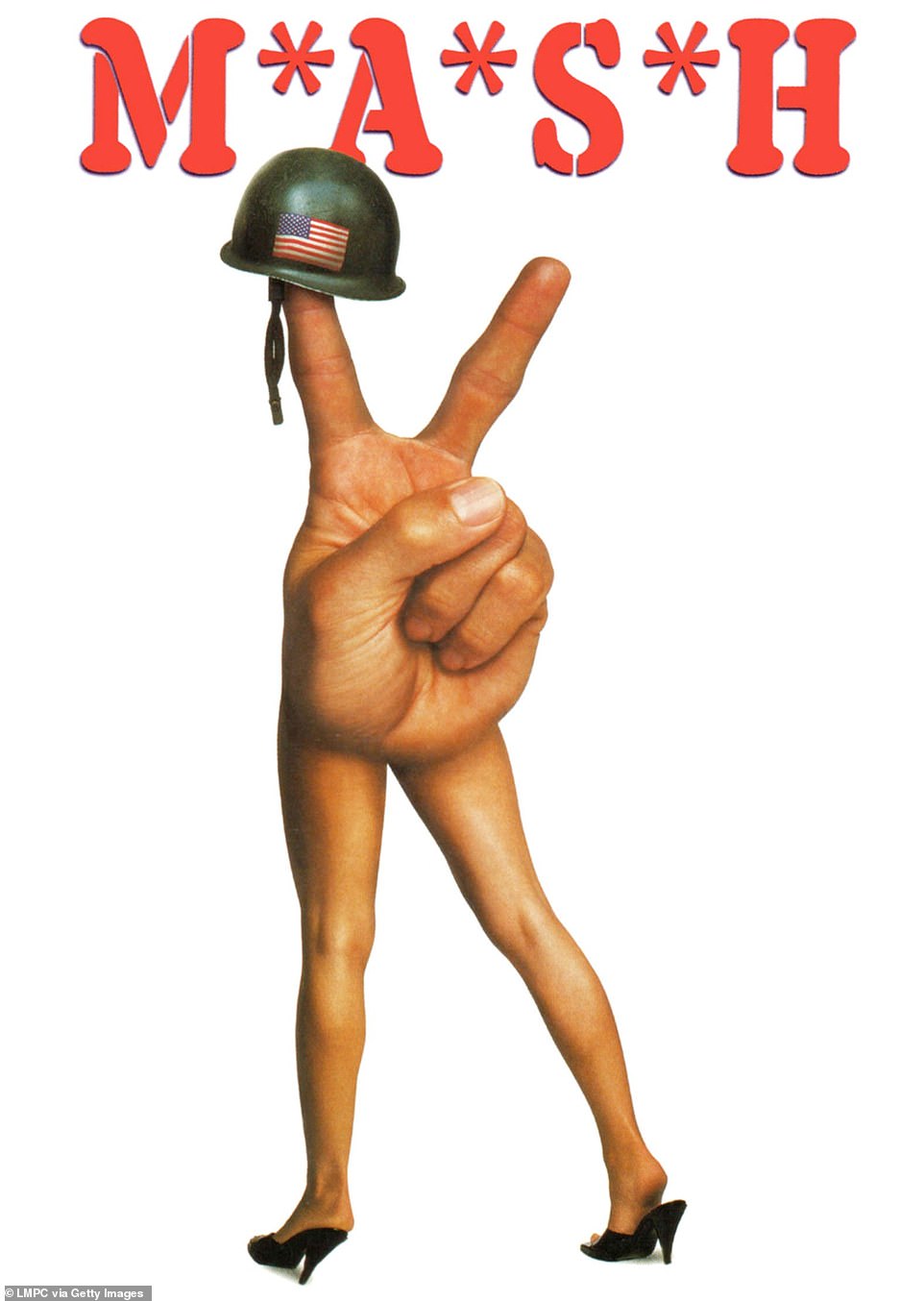 Where is cast of M*A*S*H now? Sally Kellerman dies – see what the stars are doing 52 years later 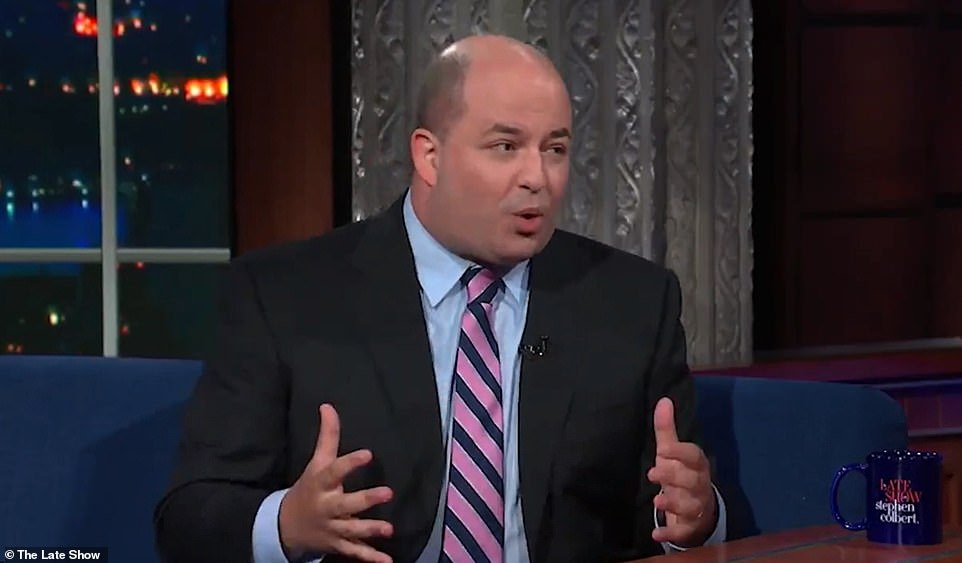