The sole survivor of one of Chicago’s most gruesome serial killers revealed in a new Oxygen television special that she survived the ordeal by playing dead.

Claudia Robinson was brutally raped and left for dead in 1997 by Andre Crawford, the serial killer who murdered 11 black women and is the subject of the latest installment of Oxygen’s ‘Mark of a Serial Killer,’ which aired Thursday.

Crawford, who was sentenced to life in prison, but died in 2017 from liver cancer, terrorized women in the mid 1990s in the Chicago area.

He had lured Claudia Robinson into an abandoned building after a 1997 Thanksgiving party and raped her multiple times with a knife to her throat, according to court documents.

She called out for help, but a female onlooker didn’t believe her, robbed her and left.

Robinson was left to fend her herself.

Crawford brought her to another building, where he strangled her with a telephone cord, and she lost consciousness but woke up with Crawford still there.

He then hit her over and over again with a two-by-four piece of wood. Toward the end the ordeal, she played dead, according to court documents reviewed by DailyMail.com.

Claudia Robinson was the only person who survived Crawford’s murder spree but still suffers mentally and physically from the attack.

Responding officers who testified said her fingers and kneecap were ‘mangled.’

Robinson was found by a passerby bloody and naked from the waist down, required 52 stitches and over three months of hospitalization.

‘I’m disabled today,’ Robinson says on the Oxygen network series. ‘I can’t use my right hand, and my leg has got a rod in it. But I’m blessed. I’m living. I’m the only one that did live.’

Crawford killed his other 11 victims between 1993 and 1998 without leaving DNA or fingerprints.

Like Robinson, he lured his victims into abandoned buildings to exchange drugs for sex, and when they refused or stopped, he killed them.

After his arrest in January 2000, Crawford spent three days confessing to his crimes on camera.

He admitted that he had raped his victims while they were alive and then their bodies after they died. 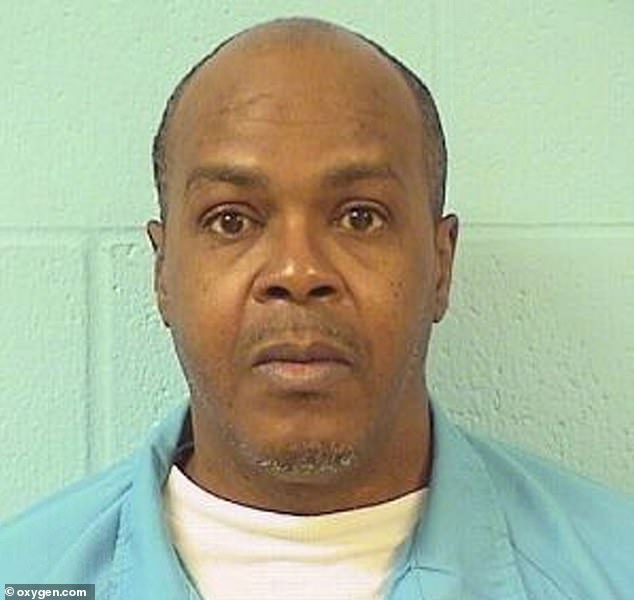 Andre Crawford, 37 at the time of his arrest in 2000, killed and raped 11 women in Chicago after they refused to perform sexual acts on him.

Once he finished, he told prosecutors that he covered their faces and bodies with a cloth, stole their shoes, smoked crack and sometimes went to work.

On multiple occasions, he moved the bodies to a second abandoned location and had sex with their corpses again, he said.

‘When asked why (Crawford) returned to the house the second time, (Crawford) responded, ‘It’s obvious I … enjoy having sex with dead bodies – you know, knowing that she was dead,’ King was quoted as saying in court documents.

Many of the victims were discovered days to months after they were killed.

By then, their bodies were already in various stages of decomposition, and some of the bodies were just skeletonized and mummified remains. Parts of their bodies partially chewed away by rodents, according to court documents.

What Crawford would do: He lured his victims into abandoned buildings to exchange drugs for sex, and when they refused, he strangled them. Afterward, he had sex with their corpses, smoked crack, covered their faces and bodies with a cloth, and stole their shoes.

Defense: Crawford’s mother was a prostitute during his teenage years, which led him down this dark path, Dr. John Fabian, a forensic neuropsychologist who evaluated Crawford, theorized on Oxygen. ‘He wanted to make these women suffer because that’s what he wanted to do to his mother,’ Fabian said.

The trial included about 90 witnesses testimonies, 450 exhibits and spanned 10,000 pages of transcript, according to court documents.

But Crawford dodged the death penalty.

‘The jury also found (Crawford) eligible for the death penalty, but its verdict as to the penalty phase stated that a sentence of death was not the appropriate sentence and that, instead, the trial court ‘shall sentence defendant to natural life imprisonment,’ according to court documents.

Instead, he was sentenced to life in the Menard Correctional Center in southern Illinois, which angered the victims’ family members, who said justice wasn’t served.

‘It only takes two killings to be eligible for death. It was 11. What kind of justice is that?’ Rena Carlock, the sister of Patricia Dunn, one of Crawford’s victims, told Fox 5 Chicago after the trial.

Crawford was in prison until 2017, when he at the age of 55 from liver cancer, according to the Chicago Tribune. His crime spree and trial that gripped the nation disappeared into obscurity.

An Illinois Department of Corrections spokesperson confirmed Crawford’s death, but the Chicago Tribune said an early press cut of the Oxygen episode claimed he was still serving his life sentence in the southern Illinois prison.

An Oxygen representative said more information about Crawford’s death will appear during the special.

Why Did Jennifer Lopez and Alex Rodriguez Break Up? Here's What We Know 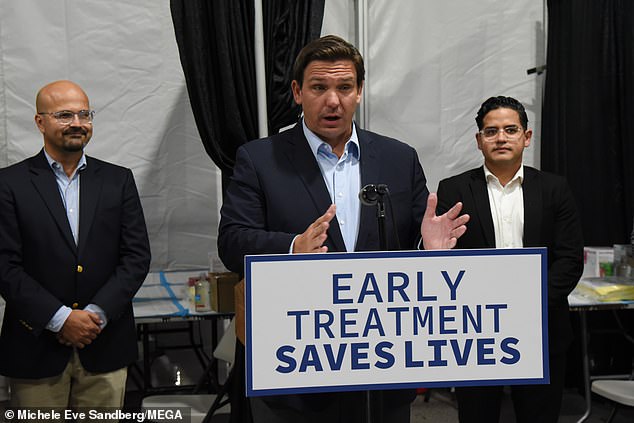 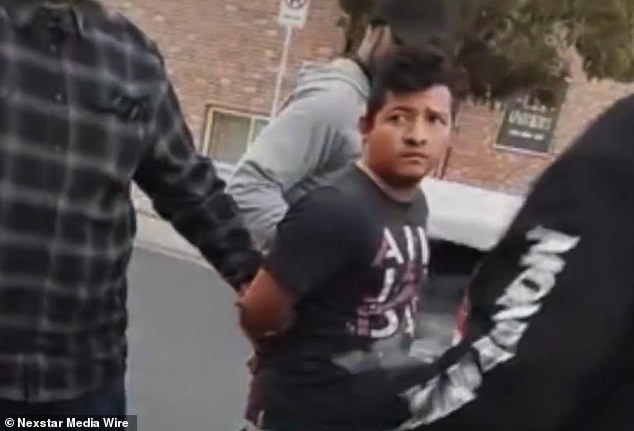 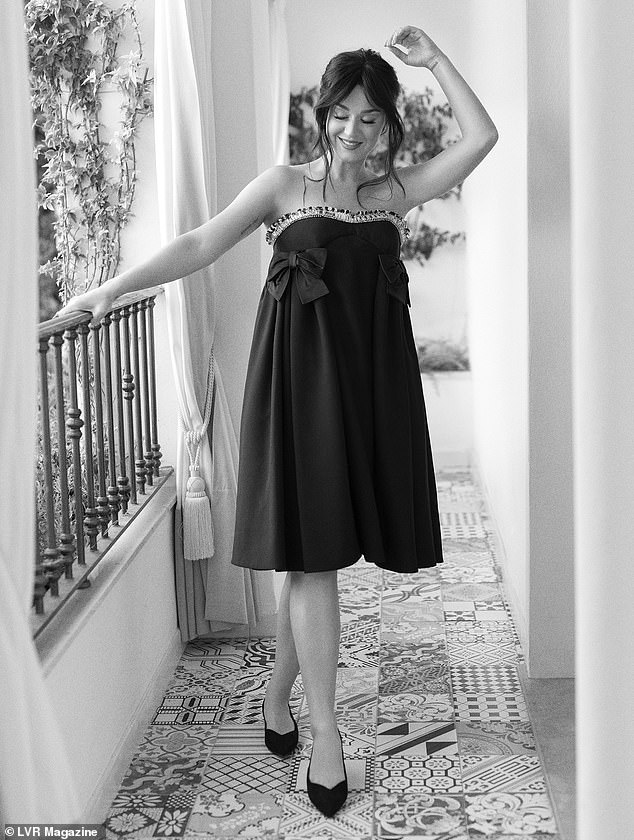