Oxfam has bowed to the transgender lobby by withdrawing a children’s bingo game celebrating ‘inspirational women’ from sale in its stores and online.

One feminist said Wonder Women Bingo may have become a target for activists because it featured Harry Potter author J. K. Rowling, who has been attacked for questioning the idea that trans women are identical to biological women.

The game, which sold for £14.99, uses pictures of 48 famous women rather than numbers on cards that are matched with tokens showing the same female figures, including Jane Austen, US civil rights pioneer Rosa Parks, climate-change activist Greta Thunberg and Nobel Peace Prize winner Malala Yousafzai.

Wonder Women Bingo may have become a target for activists because it featured Harry Potter author J. K. Rowling, who has been attacked for questioning the idea that trans women are identical to biological women

But in an email last week, the charity told staff: ‘We have taken the decision to withdraw the product Wonder Women Bingo as it has been brought to our attention that it is not in line with Oxfam’s values.’

Oxfam, which campaigns to end poverty and improve women’s rights, told The Mail on Sunday last night it had cleared the game from its shelves after transgender staff complained it was ‘offensive’.

It added: ‘We took the decision to remove the game from sale following concerns raised by trans and non-binary colleagues who told us it didn’t live up to our commitment to respect people of all genders.’ 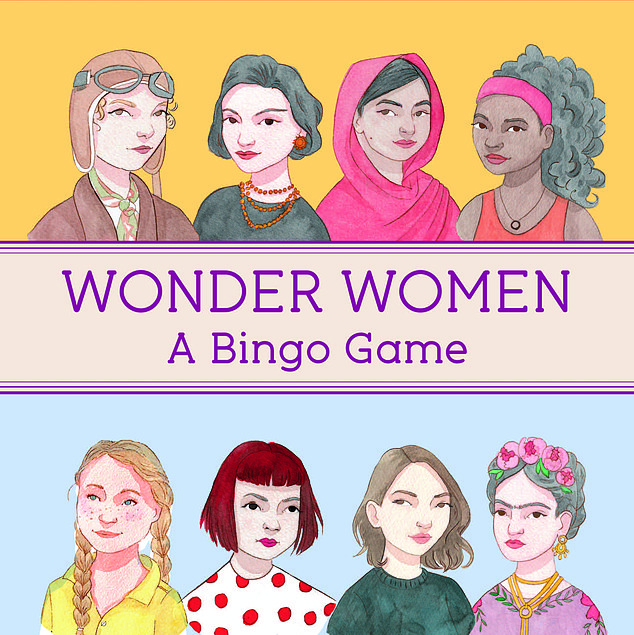 Women criticised the decision, including Labour MP Rosie Duffield MP, who decided not to attend her party conference last month after receiving threats from trans activists for insisting that ‘only women have a cervix’.

‘I am disappointed Oxfam considers taking a political view of gender identity politics more important than raising as much money as possible for those most in need,’ she said. ‘The track record of some charities with regards to women’s rights has been far from good, and discriminating against some women due to their beliefs will do nothing to repair that.’

Feminist campaigner Julie Bindel suggested the game may have been ditched because it includes Rowling and fellow author Chimamanda Ngozi Adichie, who have challenged the transgender belief that there is no difference between trans and biological women.

Ms Bindel also suspects Oxfam feared a backlash because Canadian actor Elliot Page, who now identifies as a ‘transgender guy’, is pictured in the game as Ellen Page, having been born a girl.

She added: ‘Yet again trans ideology that’s captured so much of society has prevailed over women’s rights and women’s experience. Oxfam should be ashamed of themselves. They were so lax in dealing with men who were accused of sexually exploiting vulnerable girls and women, yet they rush to remove a game celebrating women.’ 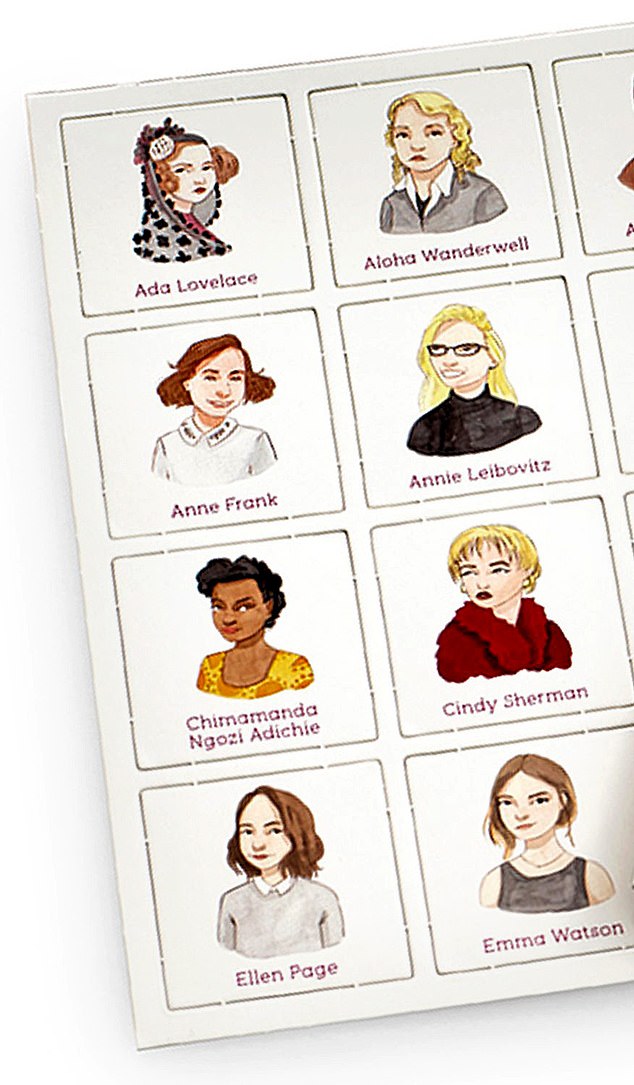 Feminist campaigner Julie Bindel suspects Oxfam feared a backlash because Canadian actor Elliot Page, who now identifies as a ‘transgender guy’, is pictured in the game as Ellen Page, having been born a girl, illustrated bottom left

In April, a female aid worker quit Oxfam over its ‘toxic culture’ and said it ignored her sexual harassment claims. Staff were also exposed in sexual misconduct scandals in Haiti and Africa.

Danny Sriskandarajah, the chief executive brought in to clean up Oxfam, was accused of covering up a sex scandal while boss of the Royal Commonwealth Society, which he denies.

‘As soon as his transition became public knowledge, we commissioned a replacement. We offered Oxfam… the updated product.’

A former head of the National Childbirth Trust has signed an open letter supporting a pregnancy charity’s pledge to continue to use the word ‘women’.

Belinda Phipps, who spent 15 years at the NCT, Britain’s largest parenting charity, is among more than 1,200 signatories including members of the House of Lords, leading doctors, midwives and academics.

The letter follows a public statement by the British Pregnancy Advisory Service (BPAS) last month that it would continue to use the word ‘women’ in its campaigns despite some charities and hospitals deciding to replace the words ‘mother’ and ‘woman’ with gender neutral terms to avoid offending the trans lobby.

The letter, addressed to the BPAS board and senior management team, expresses support for its stance, adding: ‘For many women the words “mother”, and “woman” hold important value and status and they do not wish to see “gender neutralised” i.e. de-sexed language, in particular in areas of reproductive healthcare.

‘It is possible to treat marginalised groups with respect and dignity, and offer individualised care in which people are referred to as they wish, without changing language at population level.’

But some signatories have chosen to withhold their names for fear of being targeted by transgender activists or of losing their jobs due to their views.

One antenatal teacher wrote: ‘… not safe to share my name, regrettably – risk to my paid role.’ An NHS paediatric consultant asked to remain anonymous ‘to avoid being hounded out of my career’. Other signatories who asked not to be named included NHS psychologists and university academics.

Childbirth campaigner and author Milli Hill, who has fallen victim to online trolling from ‘trans’ activists, said: ‘It’s telling that so many people chose to sign without giving full details in order to remain anonymous. People who speak out – myself included – are made an example of and basically put in the pillory.’

Home Office officials are working with police forces on a new procedure for officers to record the sex of criminals to ensure crime statistics are ‘more accurate’.

The ban follows cases where violent and sexual offences by men who call themselves female were recorded as being committed by women, prompting concerns that the practice is warping official data.

Earlier this year, The Mail on Sunday highlighted the case of Zoe Watts, who was jailed for a string of offences including building an improvised bomb.

Watts was born male but identifies as a woman.

Lincolnshire Police recorded the crimes as being committed by a woman, meaning they will appear in national female crime figures.

But research suggests that statistics on traditionally male crimes such as rape are being skewed because of current practice.

In law, only a male can commit rape, but analysis by Professor Alice Sullivan of University College London shows that between 2012 and 2018, a total of 436 people prosecuted for rape were recorded as women.

The Home Office confirmed that police forces are to be given new instructions on recording the sex of criminals more accurately.

The change was revealed in an official response to feminist campaigners calling for an overhaul of the rules. 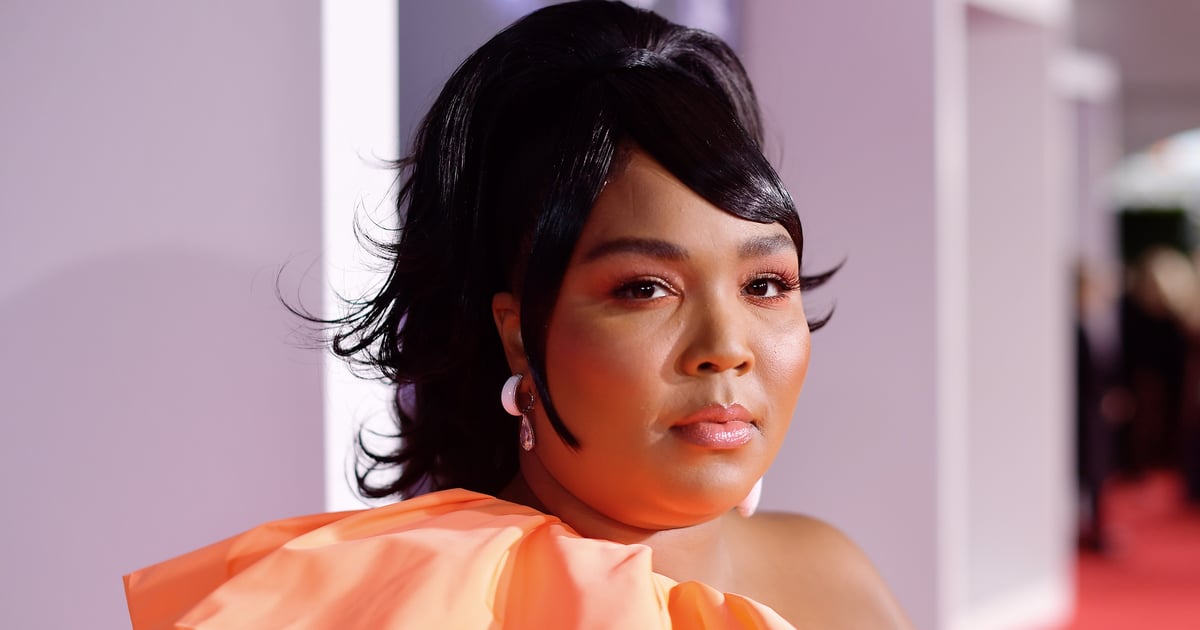 Lizzo Encourages Fans to Help the People of Haiti, Afghanistan, Turkey, and Greece 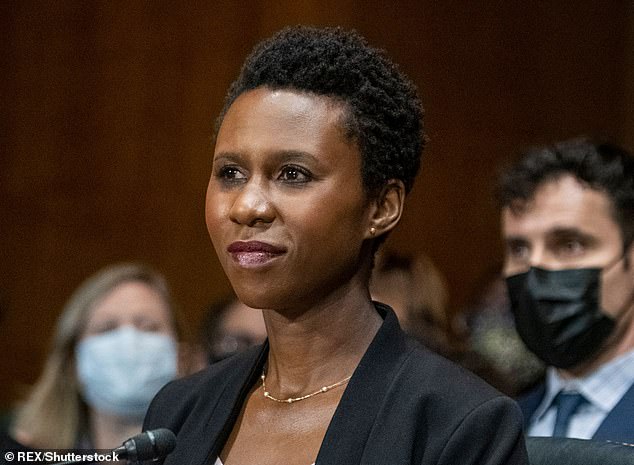 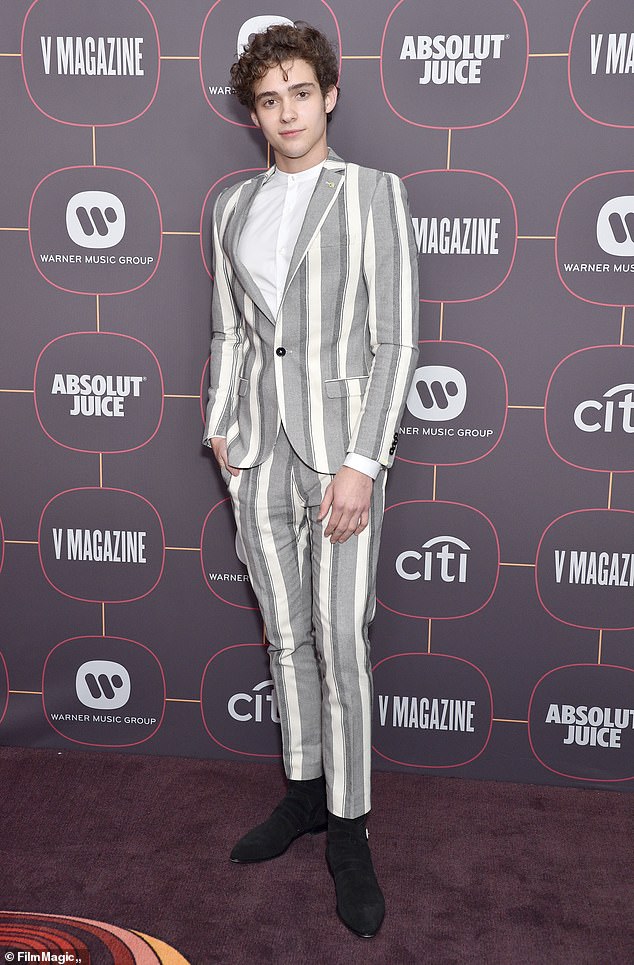 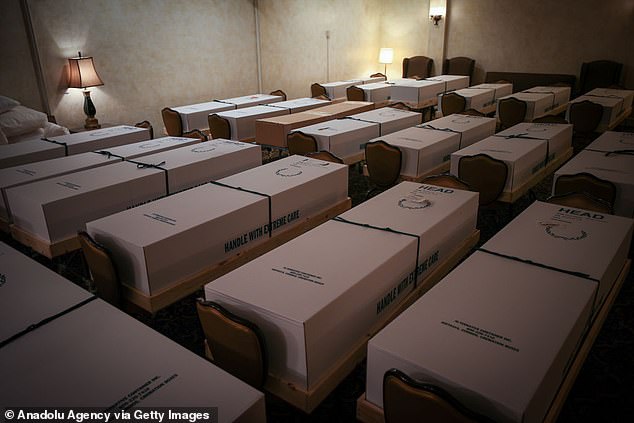