The parents of a 12-year-old boy in Milwaukee have reacted with fury after their son was filmed by bullies using the toilet at school, with the video posted on Instagram.

Shameia Harris and Phil Rose told Fox News 6 that their son had been deeply hurt by the incident at Morse Middle School.

‘He feels totally embarrassed, disrespected, like he’s ashamed of what happened,’ said Rose.

Harris added that she was shocked the bullies were allowed to get away with it.

The other children climbed over the stall to film the 12-year-old.

‘You expect them to be in a comfort zone, protected,’ she said.

‘They have too much freedom and access to things that aren’t educational.

‘I’m quite sure he’s not the only one that this has happened to.

‘If he could be the last, that would be enough for me.’ 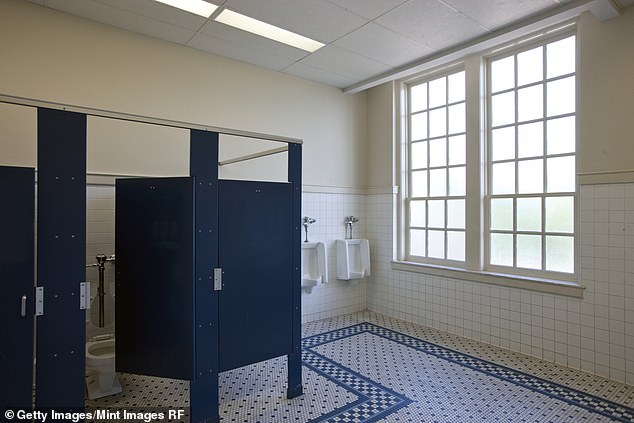 The clip from the restrooms was posted to Instagram on a page called Morse Fight, which appears to have since been taken down

The video was uploaded to a page on Instagram called Morse Fight, where it was viewed more than 100 times. The page now appears to have been taken down.

It featured clips of fights in the classroom, hallway and restroom, Fox reported.

‘You don’t think when you send your kids to school you see this type of stuff going on,’ said Rose.

Harris and Rose have filed a complaint with police.

The school said it was ‘aware’ of the videos, and had spoken to the students involved.

‘Morse is aware of some of the videos being posted online and fights happening within our school building,’ the school said.

‘School leaders have taken swift action to address these issues including mediations with students, referring students to support staff, reporting insensitive content directly to social networking sites, and communicating and meeting with families.

‘We take the safety and well-being of our students seriously and have taken necessary steps towards preventing future incidents like this from happening.’ 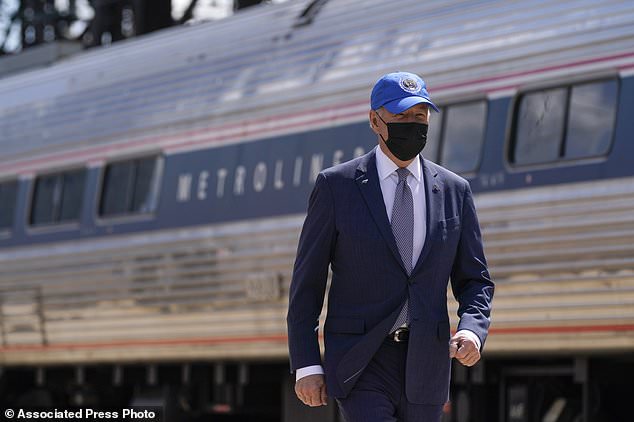 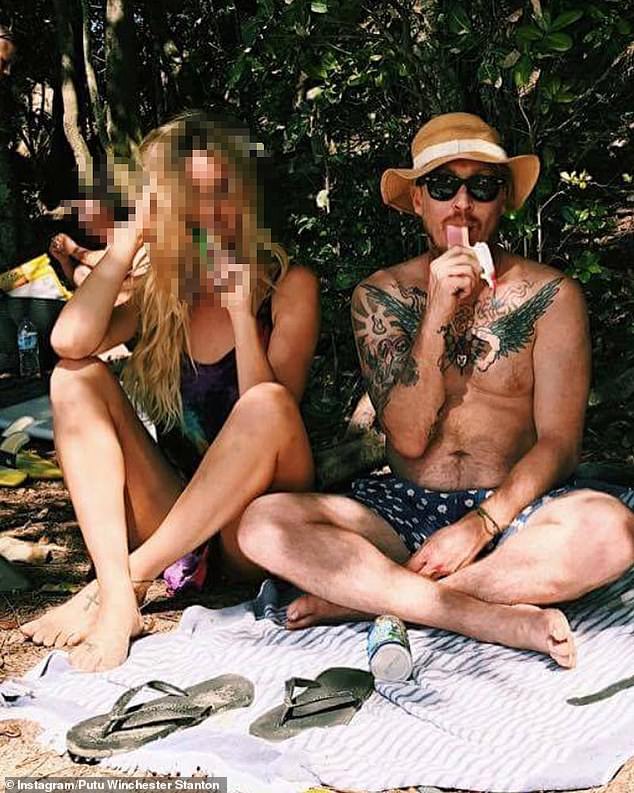 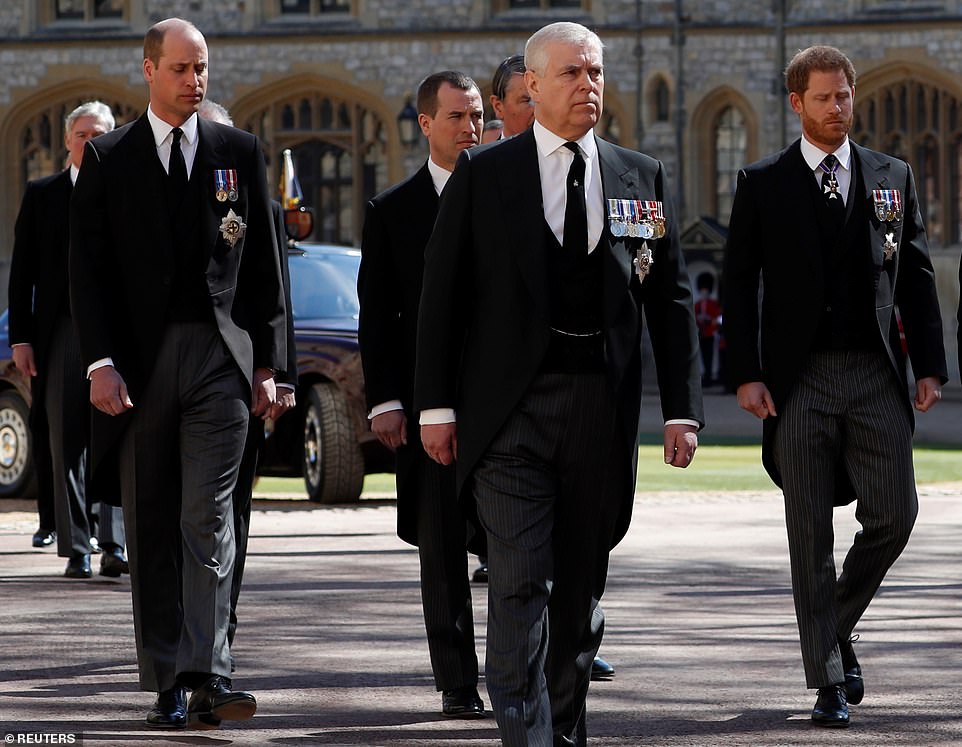 Prince Philip funeral: Andrew arrives in suit after Queen ruled NO royal to wear a uniform