Oscars hits an all-time LOW: Only 9.85million viewers tuned in to Academy Awards – down 58% on last year as three-hour long ‘wokefest’ gets panned

The number of people who tuned into watch the three-hour long ‘wokefest’ that was the Oscars has hit an all time low with just 9.85 million viewers.

The television ratings for the 93rd Academy Awards on Sunday night is a 58 percent drop compared to last year’s already record-low 23.64 million viewers, according to early Nielsen numbers.

The huge drop in ratings for Hollywood’s biggest night comes after the Grammys, Golden Globes and SAG Awards all experienced more than 50 percent declines in viewership this year as well.

With movie theaters shut for most of the year amid the COVID-19 pandemic and several blockbuster films starring big-name actors postponed, a less familiar crop of nominees were competing.

Chloe Zhao’s ‘Nomadland’ was the big winner with the director becoming the second woman and first woman of color to take home the best picture prize.

The ratings drop also continues an overall multi-year downward trend for the Academy Awards, which were above 43 million as recently as 2014.

The number of people who tuned into watch the Oscars last night has hit an all time low with just 9.85 million viewers. Pictured above in Regina King presenting the Oscar for Original Screenplay

The Oscars broadcast, which aired on ABC, had a small in-person attendance amid the COVID-19 pandemic. This year’s ceremony was moved from a Hollywood theater to a glammed-up Los Angeles train station to abide by strict pandemic protocols.

Film fans had already blasted this year’s ceremony as the ‘wokest ever’ after a string of virtue-signaling speeches by stars before Anthony Hopkins was attacked for winning the best actor award above Chadwick Boseman.

Award host Regina King had kicked off the night by hailing the conviction of Derek Chauvin for the murder of George Floyd, director Travon Free showed off a jacket emblazoned with the named of black people killed by police on the red carpet and Mia Neal then spoke about ‘breaking the glass ceiling’ for trans and minority ethnic people in her acceptance speech for best hair and makeup. 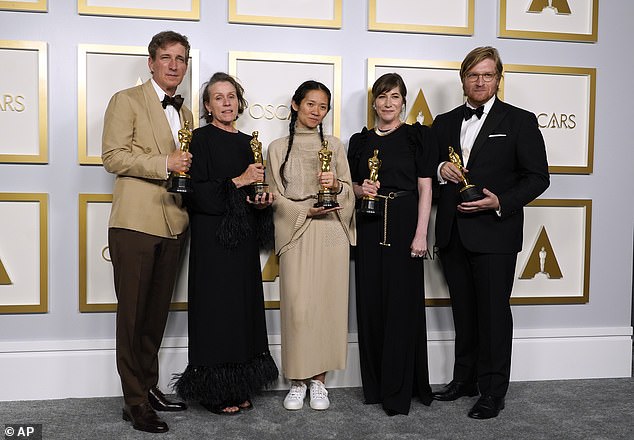 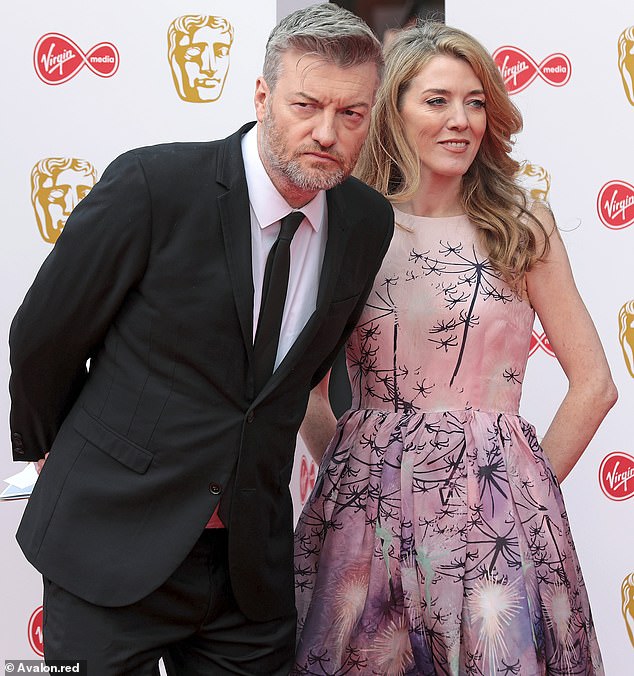 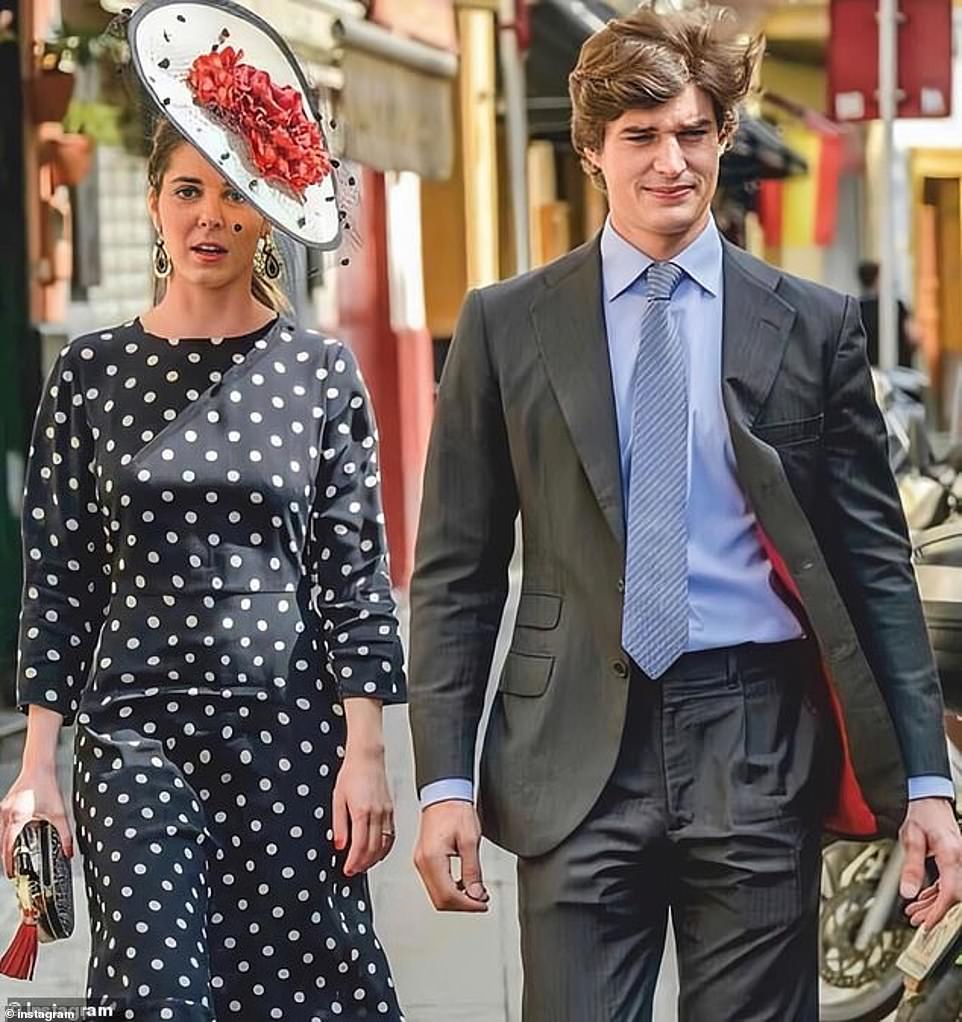 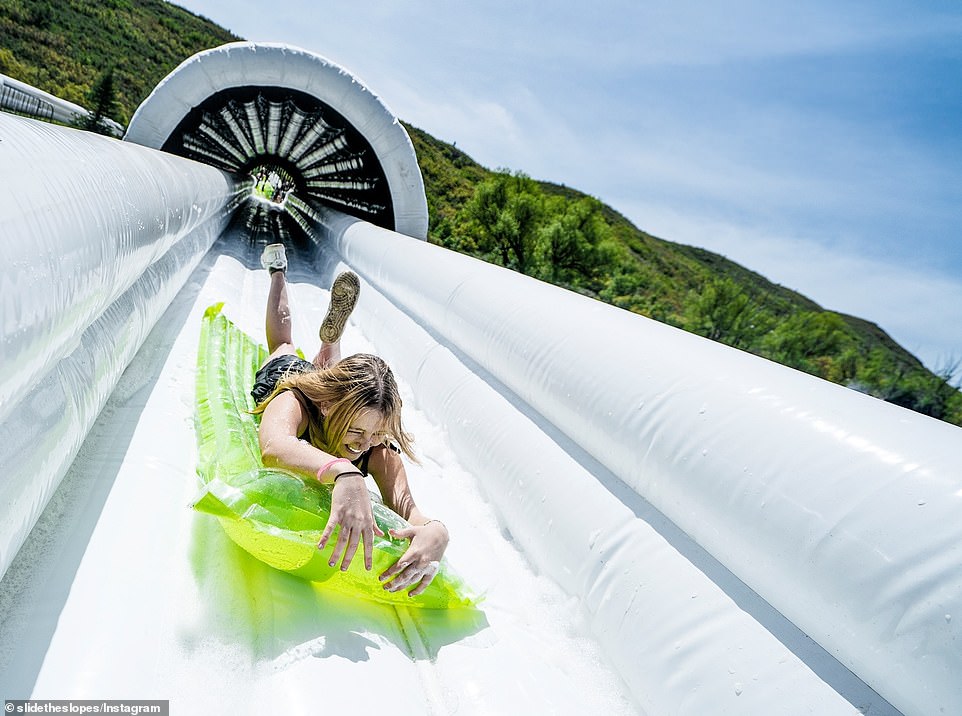