Olivia Rodrigo has officially driven way past the suburbs and straight to the coast to film the summery music video for her new single, “Deja Vu,” and if “Drivers License” were a feature film, this is the sequel worth queuing up all day long. Cloaked in a patterned head scarf and rectangular sunglasses, Rodrigo drives to her old favorite beachside getaway to find that blond girl living the life she and her ex once shared. “Strawberry ice cream in Malibu / Don’t act like we didn’t do that sh*t too,” Rodrigo sings, reflecting on all the ways her ex’s new love interest is just like her. “What do you call her? / Almost say my name / ‘Cause let’s be honest, they kinda do sound the same.”

Like being caught in a daydream, the video — set to a hypnotic backbeat — shows Rodrigo and Olivia Rodrigo 2 (played by Talia Ryder) wearing the same clothes, eating the same ice cream, and making the same memories Rodrigo once considered special. In true Taylor Swift “Blank Space” fashion — Rodrigo does stan her, after all — she even gets all dressed up to take out her frustration with a mallet and some broken glass. See the wild ride of the music video as many times as you want in preparation for Rodrigo’s debut album release on May 21. 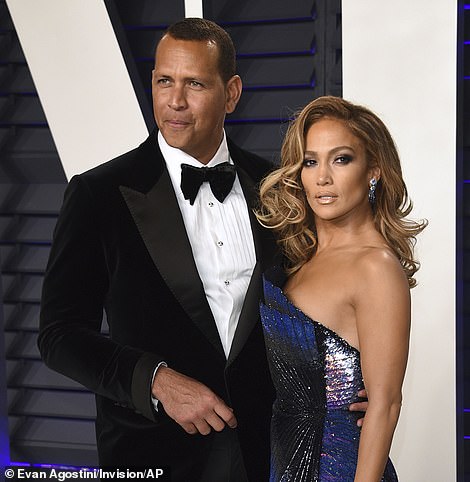 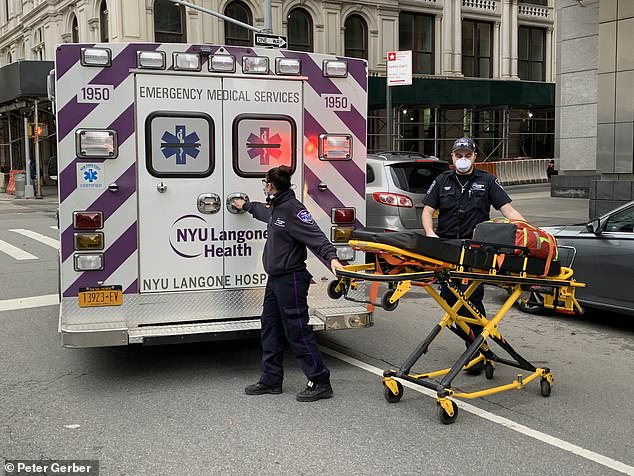 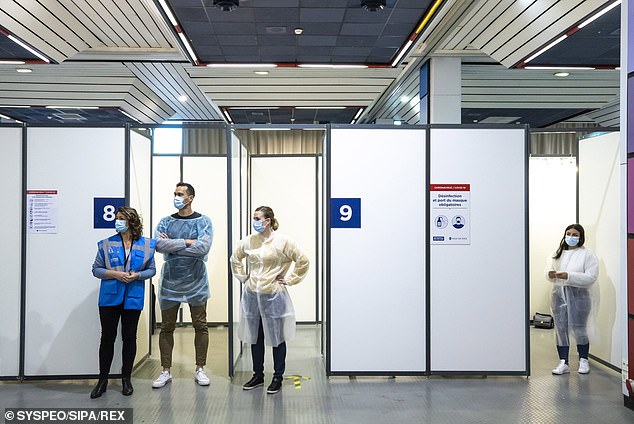 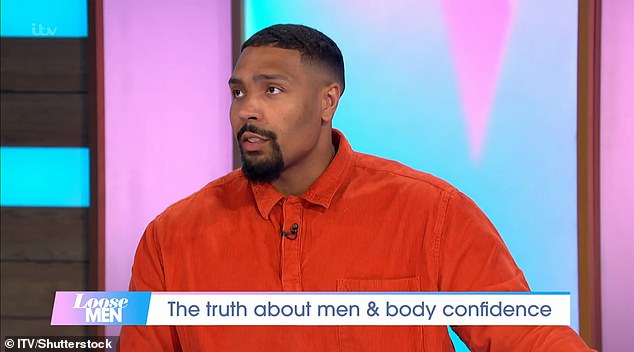