An ex-University of Mississippi student has pleaded guilty and been sentenced to life in jail for fatally shooting his on-and-off girlfriend Ally Kostial, eight times in the stomach in July 2019 after she texted him inconclusive pregnancy test results.

Brandon Theesfeld, 24, pleaded guilty to first degree murder of the 21-year-old student in a Lafayette County court on Friday and in doing so dodged a possible death sentence.

The ex-student will be eligible for release when he turns 65 and was visibly emotional in court when he apologized to his victim’s family and his own. He failed to admit why he killed her.

Medical examiner records show that Kostial’s pregnancy test was inconclusive and that she was not pregnant at the time of her death.

Brandon Theesfeld (pictured on August 22 2019) will spend the rest of his life in prison after pleading guilty to the murder of Alexandria Kostial in July 2019. Kostial had told him she was pregnant before he killed her 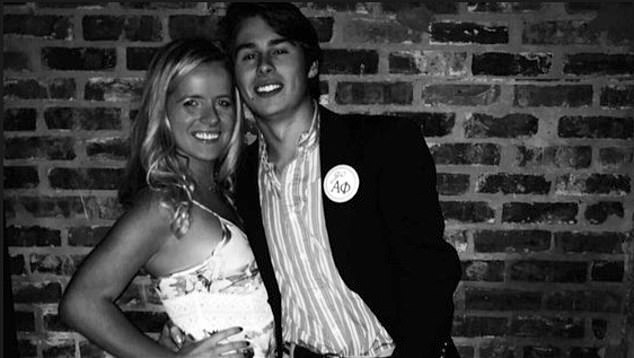 Kostial, (left), had been in a relationship with Theesfeld (right). Pictured, the couple in a 2016 social media picture

‘My actions have forever changed your lives and my family’s lives. I wish I could take it all back but I can’t. There is no excuse for my actions and I have asked God for forgiveness. I hope one day that you will find it in your heart to forgive me,’ he added.

‘I’d like to say this is a mixed day for Ally and everybody knows that Ally had a great impact on this community and that is what we would like for the community to remember and her family and friends,’ Vic Haislip, an attorney for Kostial’s family said. 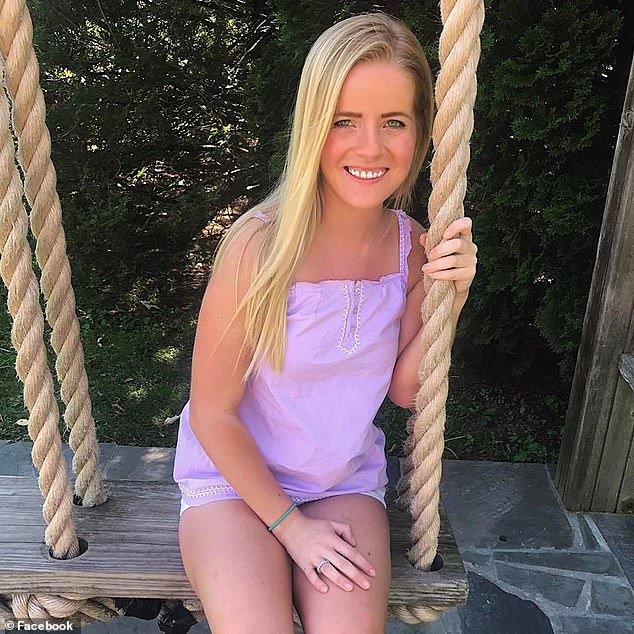 Kostial’s body was recovered from a lake 30-miles from the college campus. Police found the corpse riddled with eight bullets 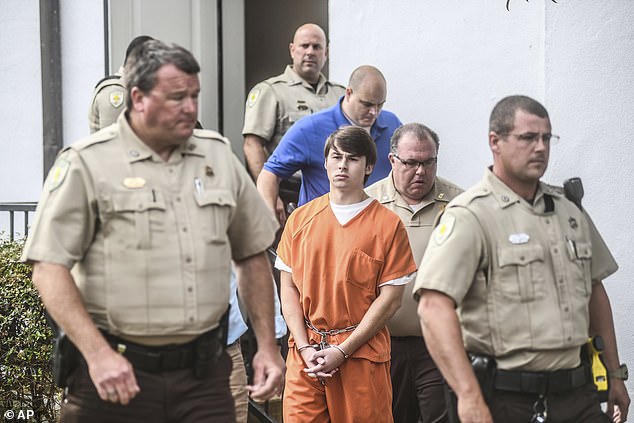 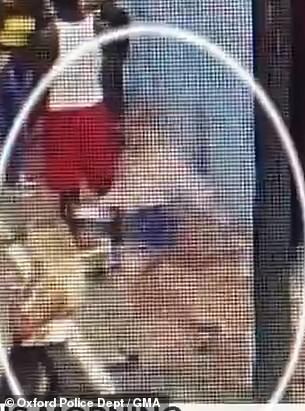 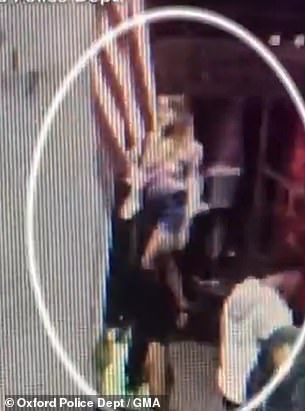 Kostial is seen on surveillance video leaving a bar shortly before midnight on July 19th evening (left and right). She returned home around midnight, but left again without anyone hearing

Lafayette County Assistant District Attorney Mickey Mallet said Theesfeld had pressured Kostial to get an abortion, but she would always back out.

Prosecutors said Theesfeld thought the pregnancy would ruin his life, so said he went back home to Dallas, Texas, to get his pistols and murdered Kostial in her Oxford, Mississippi, residence.

On Friday, Theesfeld’s lawyer, Tony Farese presented a mental evaluation of his client from October 2020, that determined he was sane and competent to bear trial.

Regardless, Farese, argued that drugs and alcohol played a part into his client’s behavior, Fox reported.

Classmates and friends say Theesfeld and Kostial had been in an ‘unstable’ on-again, off-again relationship since 2016, their freshman year.

Close friends of Kostial told DailyMailTV the co-ed from Kirkwood, Missouri, believed she was pregnant with Theesfeld’s child and had told him the news shortly before she was murdered.

Records of Theesfeld’s internet history revealed that he had researched abortion pills and services that time.

On July 16, 2019, ‘Theesfeld typed in searches for silencers and suppressors, hollow point ammunition, tactical facemasks, and how Ted Bundy lured his victims to death,’ reported the DarkHorse Press from the court in Lafayette.

Two days later on July 18, he texted his on-off girlfriend to meet and asked her if she was home alone.

They said Theesfeld drove to Kostial’s house on July 20, 2019, and shot her eight times, with ballistics from the gun matching a 40 caliber Glock he owned. 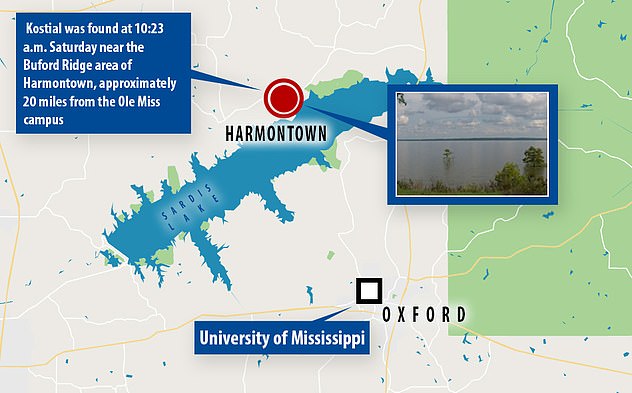 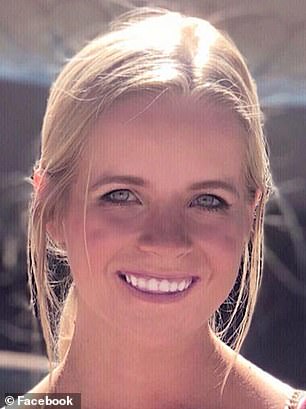 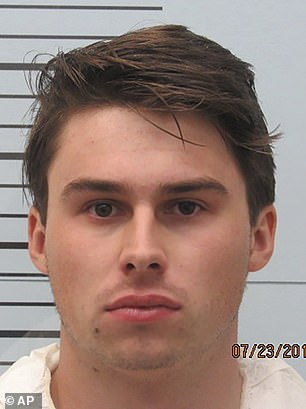 Brendon Theesfled, right, allegedly tired to pressure Alexandria Kostial into getting an abortion when they believed she was pregnant with his child 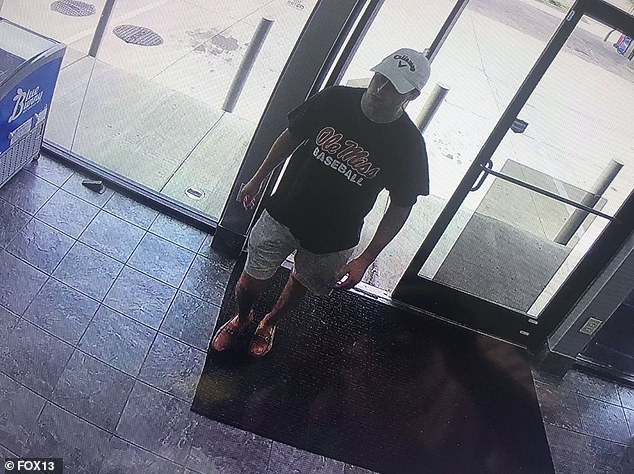 Her body was found in a lake 30 miles for the college campus.

Theesfeld allegedly messaged his family the following day to say he was ‘a bad person,’ who always had bad thoughts and that this was likely the end for him.

‘We certainly do not believe that he kidnapped Ally we think this was a scenario that involved alcohol and drugs. Ally had been drinking all day and had used cocaine. I believe that without alcohol and drug use on Brandon’s behalf this never would have happened,’ Farese said. 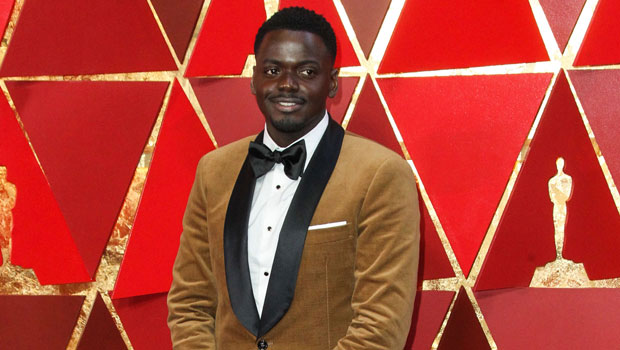 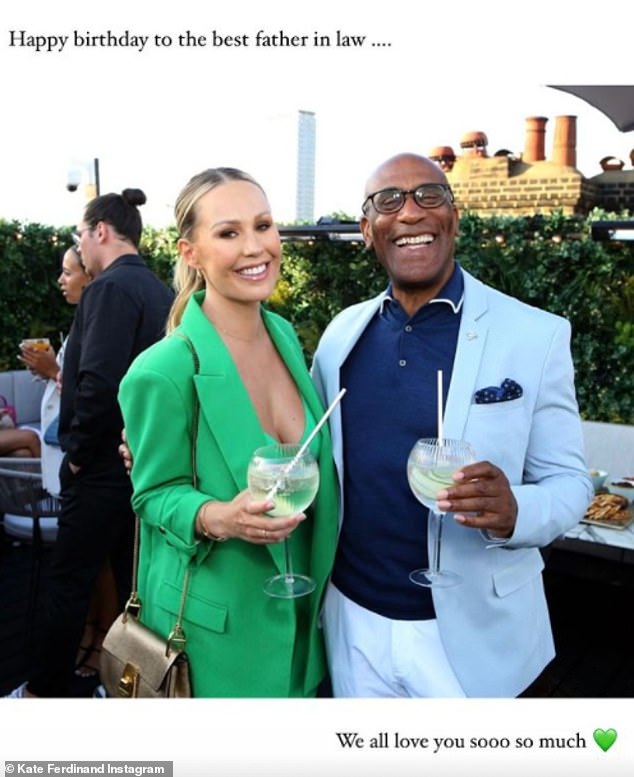 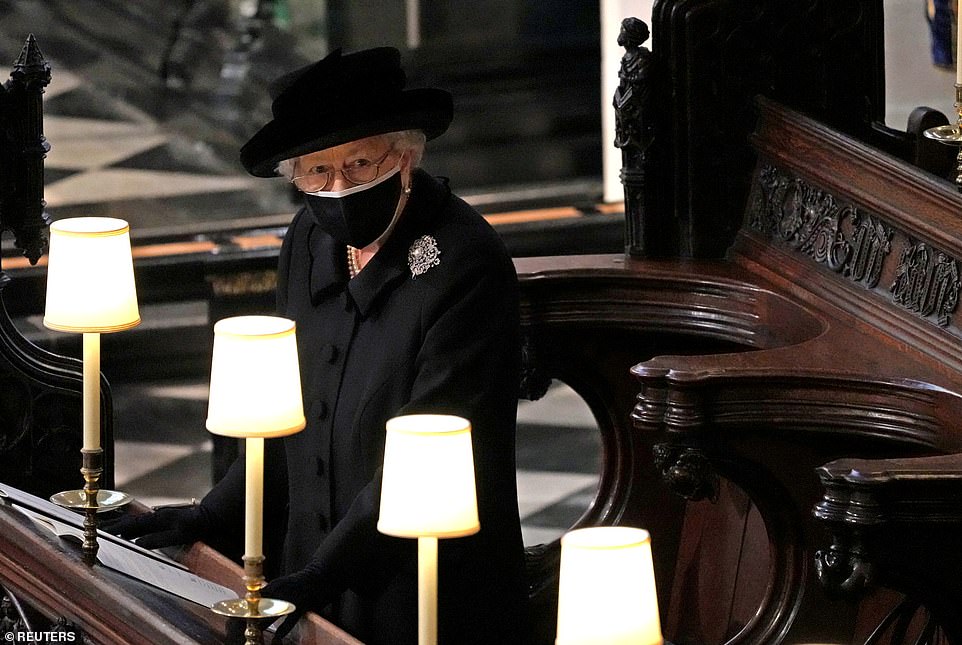