Max Townsend, 58, fled the scene after he ran over seven runners from Moore High School in suburban Oklahoma City on February 3, 2020.

The other students affected were only injured and spent weeks in recovery as a result of the incident.

Oklahoma man James Townsend, 58, has been given three life sentences on August 19 after running over and killing three high school students in his pickup truck 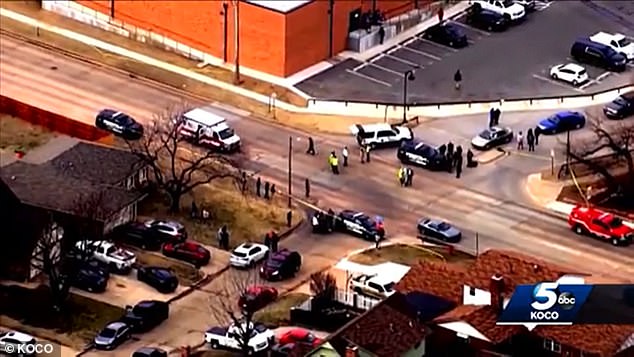 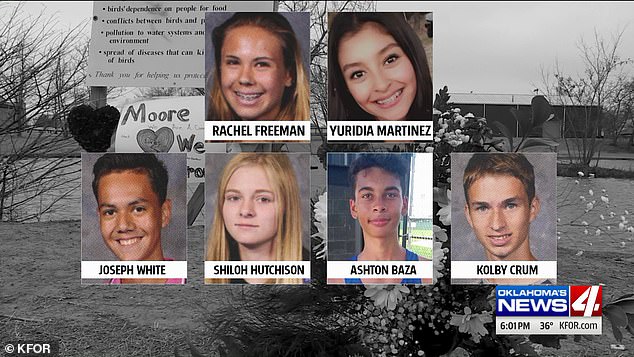 After five-and-a-half hours of deliberations, Townsend was given three life sentences, the maximum penalty to ensure he will stay in prison.

Families of the deceased were relieved to hear of Townsend’s sentencing after grieving the loss of the children for over a year.

‘I feel like a huge weight has been lifted off my shoulders. I’m still sad I don’t have my son but this is such a relief that we can close this chapter’, said Tansey Hellbusch, mother of Kolby Crum told sources after the hearing.

Michael Freeman, father of Rachel, told Associated Press: ‘I do want Mr. Townsend to know I’ve forgiven him, even though he doesn’t deserve it.

‘I’m not asking this court for vengeance because that’s in God’s hands, but I do ask for justice.’ 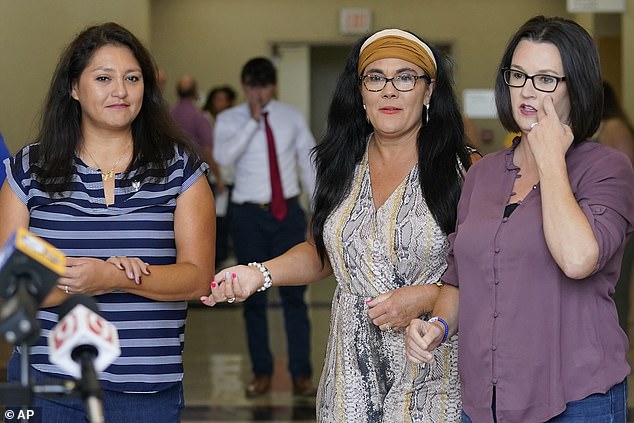 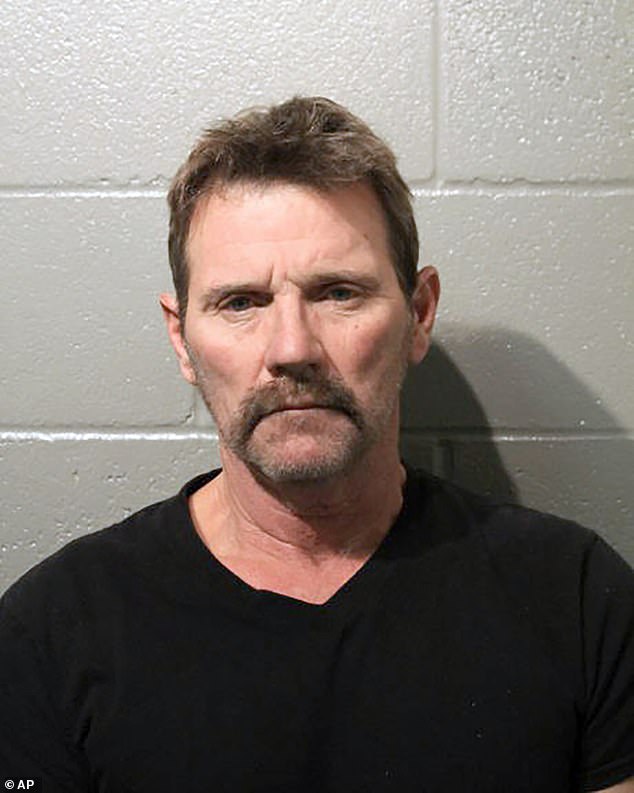 Townsend reportedly showed little remorse for his actions after he was sentenced by Cleveland County District Judge Lori Walkley.

‘To take their life and continue to talk about them as they were just trash that he hit in the roadway is despicable and so he deserves everyday he’s going to spend for the rest of his life’, Cleveland County District Attorney Greg Mashburn told KOCO5.

At the time of the crash, Townsend was allegedly driving at 77mph before hitting the runners and was discovered to be under the influence of alcohol and THC.

His BAC was reported as being .068 which is below Oklahoma’s legal limit.

Townsend’s defense attorney claimed he lost consciousness before the crash occurred as he was ‘choking on a Red Bull.’ 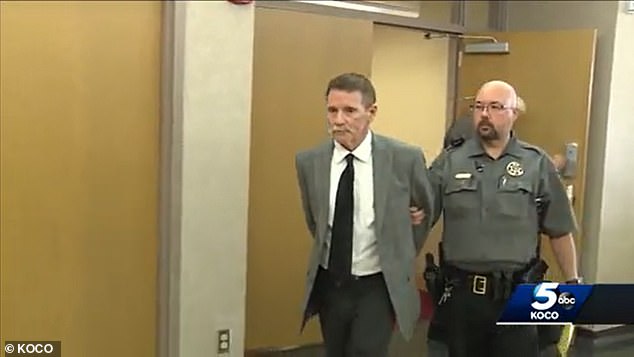 Officers arrested him after he crashed into a Volkswagen Bug and stopped a street over from the school, according to KWTV-DT.

He was found guilty of three second-degree murder charges in June. 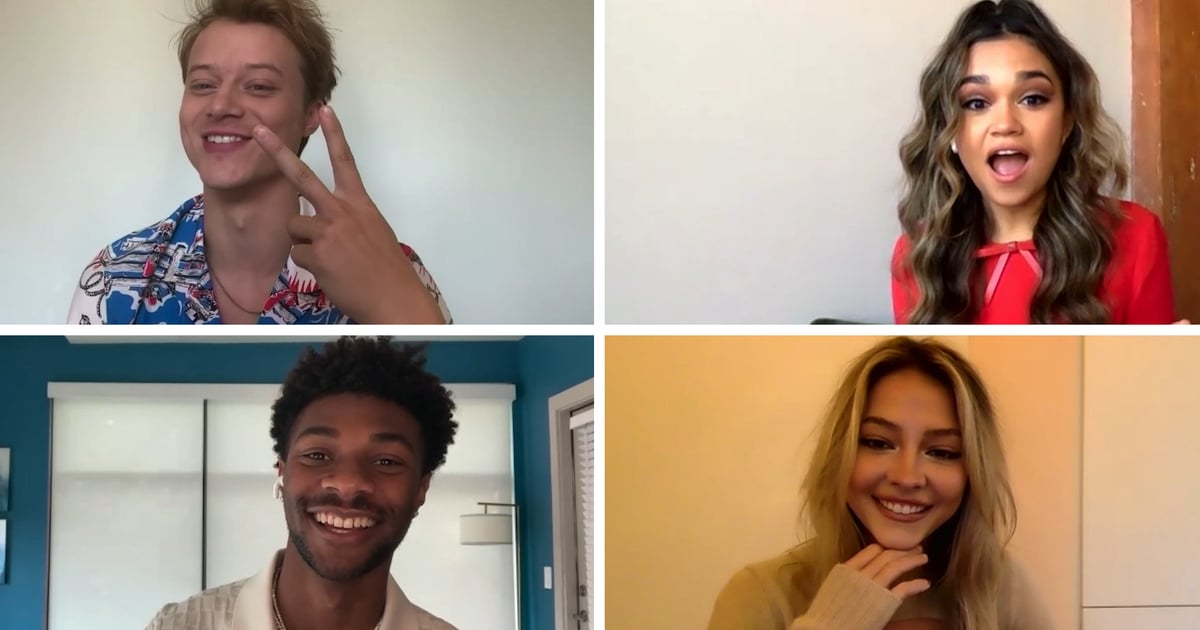 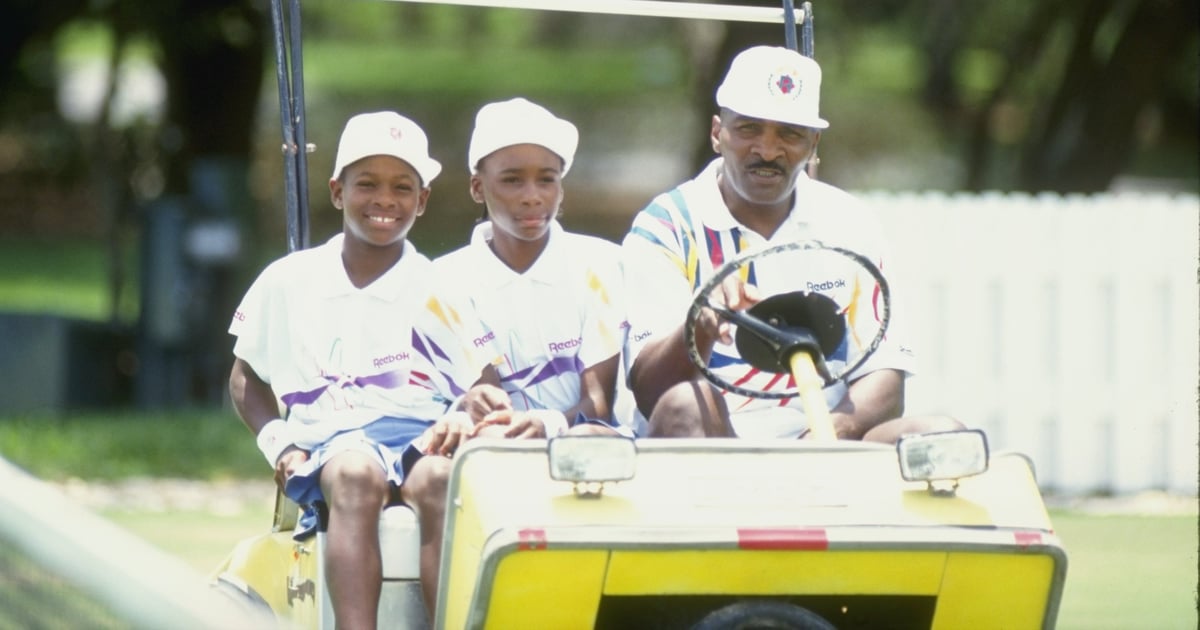 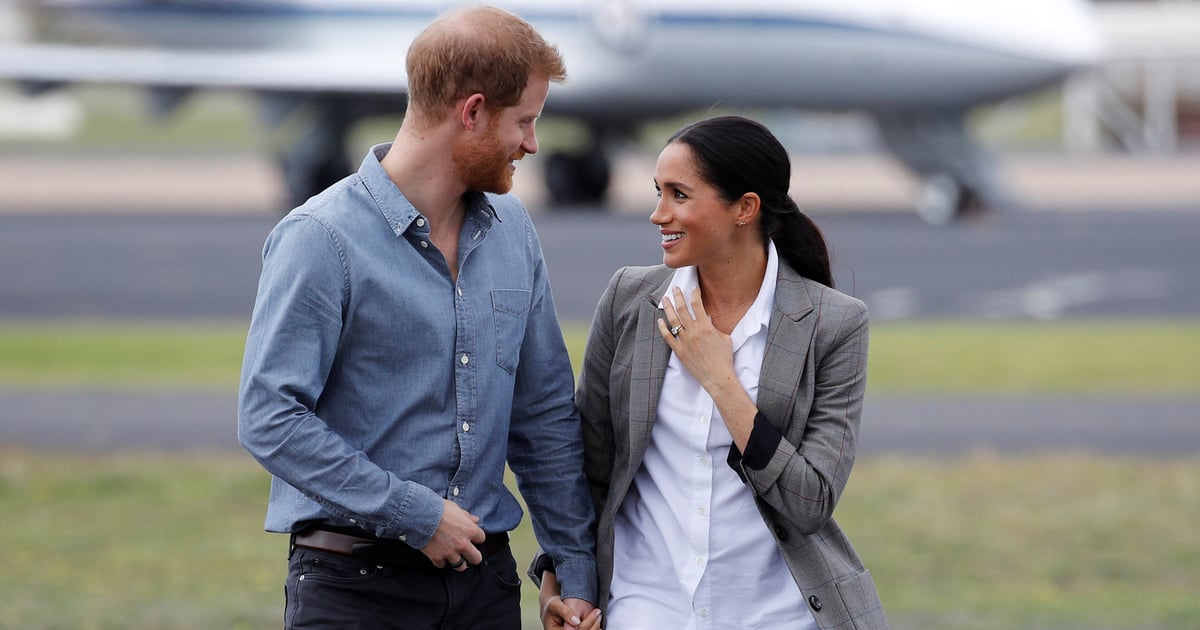 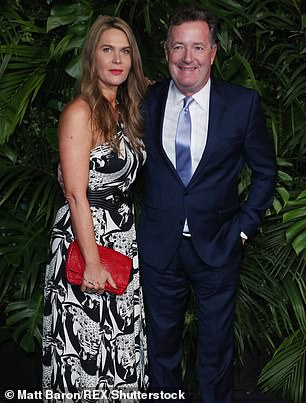 February 28, 2021
Check Also
Close
Recent Stories
Featured Posts
How Much Could You Win Betting on Big Sports Blowouts?
1 hour ago