New documents have revealed how Federal Trade Commission antitrust regulators appointed by Barack Obama ignored the advice of the agency’s own lawyers when they made a landmark decision not to sue Google for stifling competition in 2013.

The FTC’s five-person panel came to the decision after conducting a sweeping 19-month probe into allegations that Google was violating antitrust laws by favoring its own products over those of rival providers.

The FTC declined to provide reasoning for letting Google off the hook, which the company portrayed as vindication for its practices.

Eight years later, a trove of confidential internal memos obtained by Politico and explained in an article published Tuesday revealed how the FTC’s decision was based on a number of incorrect assessments about the future of the internet.

The memos show how regulators dismissed Google’s potential to dominate the market, in part by concluding that there was ‘limited potential for growth’ in advertising based on tracking users across the internet. Those ads now account for the bulk of Google parent company Alphabet’s $182.5billion in annual revenue.

The memos emerged as Google faces an onslaught of antitrust lawsuits from the federal government and many states accusing them of engaging in some of the same anti-competitive behaviors investigated by the FTC nearly a decade ago.

At the crux of the Politico article was a question about whether the federal government is ‘any more capable today of reining in the tech industry’s titans’ than it was back in 2013.

Politico did not disclose how it obtained all nine memos describing the FTC’s investigation and it’s decision not to take Google to court, which had been kept confidential for years and were not accessible under the Freedom of Information Act.

The five commissioners tasked with making the decision – four of whom were appointed by Obama – ultimately sided with the economists.

Then-FTC chairman Jon Leibowitz announced the decision at a news conference and said the agency had determined that there was only ‘some evidence’ that Google was intentionally acting anti-competitive, and that it ‘did not believe that the evidence supported an FTC challenge to this aspect of Google’s business under American law’.

Leibowitz did not make any mention of the agency’s findings on Google’s mobile phone contracts, which was a major component in the probe, per the memos obtained by Politico. 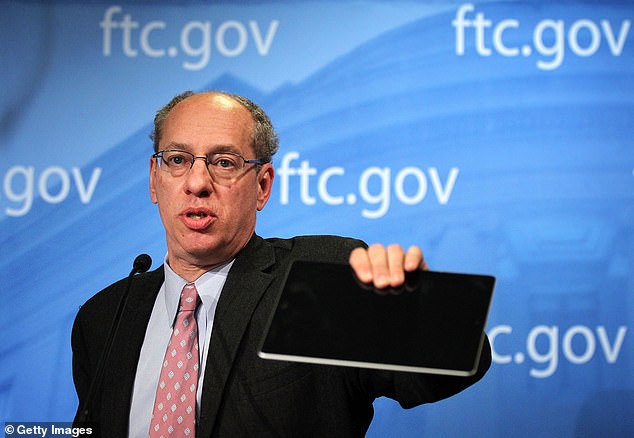 FTC chairman Jon Leibowitz is seen announcing the decision not to sue Google at a press conference in 2013. Leibowitz said the agency had determined that there was only ‘some evidence’ that Google was intentionally acting anti-competitive

The memos feature a series of FTC experts’ predictions about where the internet was headed – many of which were contradictory at the time and turned out to be wrong.

One of those predictions was about the future of targeted advertising that uses ‘cookies’ to track users’ online activity and then present them with ads matching things they’ve searched for.

The lawyers concluded that targeted ads ‘do not account for a significant portion of online advertising and, today, with the exception of social media advertising, appear to have only limited potential for growth’. Today, targeted advertising accounts for more than half of the $121billion spent on digital ads in the US.

The experts also made an assumption that computers would remain the most prevalent forum for online searches, and that Google’s search engine would face substantial competition. Today, about 62 percent of online searches are conducted on mobile devices and more than 86 percent are through Google.

The experts also predicted that rivals including Microsoft, Amazon and Mozilla would present ‘viable competition’ to Google in the market for smartphone software. Today, Google’s Android software is rivaled only by Apple’s iOS, with 99.8 percent of all US smartphones running on those two platforms.

The experts also drastically underestimated Google’s market share and its power to influence advertisers and companies that rely on its search results for traffic. 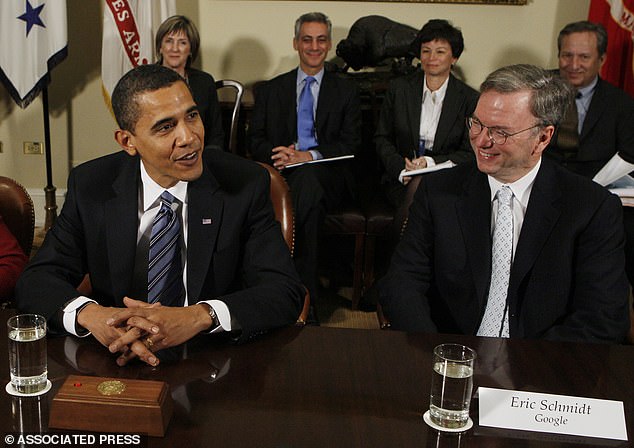 When the FTC first opened its probe in 2011, Google’s worth was estimated at $117billion and the company showed strong signs of gaining on competitors across its various offerings, including search, email and phone software.

Today the company is one of only a handful in the world worth more than $1trillion.

Antitrust lawyers say that failing to hold Google accountable back in 2013 has had dramatic consequences both with its growth and the growth of other Silicon Valley giants.

Gary Reback, a lawyer who represented eight companies whose complaints about Google helped spark the FTC investigation, told Politico that he is ‘bitter to this day’ about the decision not to sue.

‘We wouldn’t be in the situation we are today with any of these big companies if [the FTC] had done something then,’ Reback said.

‘If they had stopped that in its tracks, the world would be a different place.’

But Google maintains that the FTC made the right decision and argued that there is nothing remarkable in the documents unearthed by Politico.

‘This is old news. A bipartisan FTC voted unanimously to close its investigation into Google nearly a decade ago — supported by recommendations by all of the FTC divisions including the Bureau of Competition, the Bureau of Economics and the Office of General Counsel,’ Google spokesman Peter Schottenfels told the outlet.

‘In closing its investigation, the FTC stated that our changes to Google Search were procompetitive and benefited consumers. And in the eight years since, competition in search has only increased as people have more ways than ever to access information online, including through an array of dedicated mobile apps.’

Among the many experts the FTC leaned on in its probe was Tim Wu, who joined the agency as a senior adviser in February 2011 and left in early 2012.

Wu was recently tapped by President Joe Biden to serve as a technology adviser on the White House National Economic Council – a move that many took as a sign that the Biden administration is positioning for a potential crackdown on tech behemoths like Google. 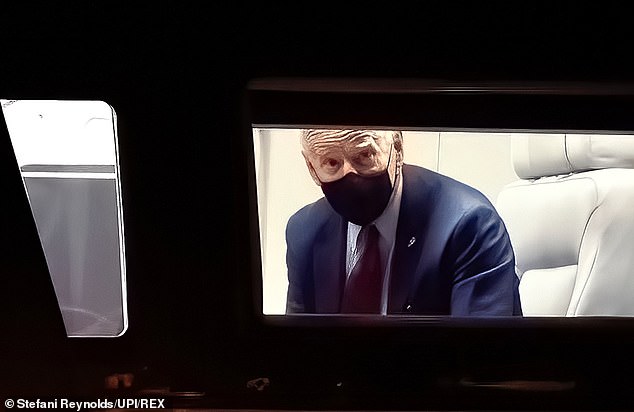 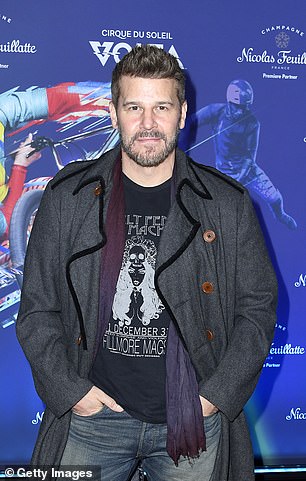