The governor of New York on Friday warned the worrying new COVID variant is ‘coming’ to the US, and announced that hospitals could cancel elective surgeries in preparation for an expected surge – as the US bans flights from eight Southern African countries to try and prevent the mutant strain from arriving.

Kathy Hochul on Friday said that all non-urgent procedures could be postponed, beginning December 3, if the hospital’s capacity falls dangerously low.

If a hospital finds that it has fewer than 10 per cent of ‘staffed bed capacity’ free, then it will be permitted to cancel the non-urgent procedures, she ruled.

She also issued a ‘declaration of disaster emergency’, noting that COVID cases in the state are at levels not seen since April 2020. The declaration unlocks sweeping powers for her to take emergency measures, without the usual congressional approval.

‘We continue to see warning signs of spikes in COVID this winter, and while the new Omicron variant has yet to be detected in New York State, it’s coming,’ Hochul tweeted.

Kathy Hochul, the governor of New York, on Friday warned the state that the new COVID variant, Omicron, was on its way, tweeting: ‘It’s coming’. She issued an executive order allowing hospitals whose bed capacity falls dangerously low to cancel elective operations

Hours earlier, Joe Biden confirmed that travel from South Africa and seven other countries in the region had been halted.

The new variant was first found in Botswana and has since moved to South Africa, where it is spreading rapidly through six provinces.

It has also been found in Hong Kong, Israel and Belgium.

Hochul’s declaration of a ‘disaster emergency’ acknowledges that the state is struggling – even before Omicron hits.

‘A disaster has occurred in New York State, for which the affected local governments are unable to respond adequately,’ the declaration states. 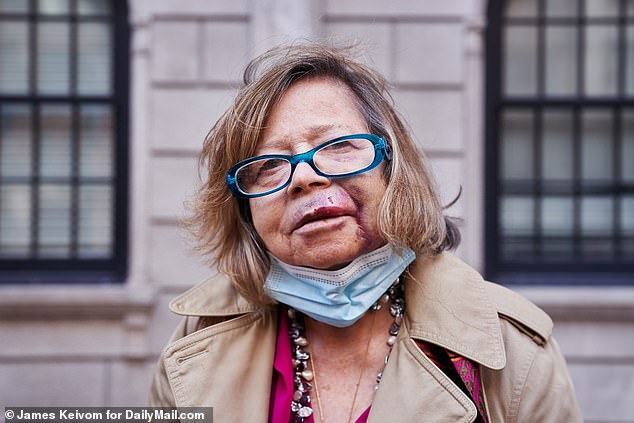 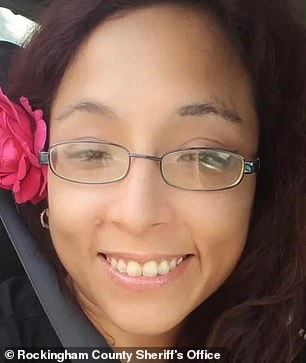 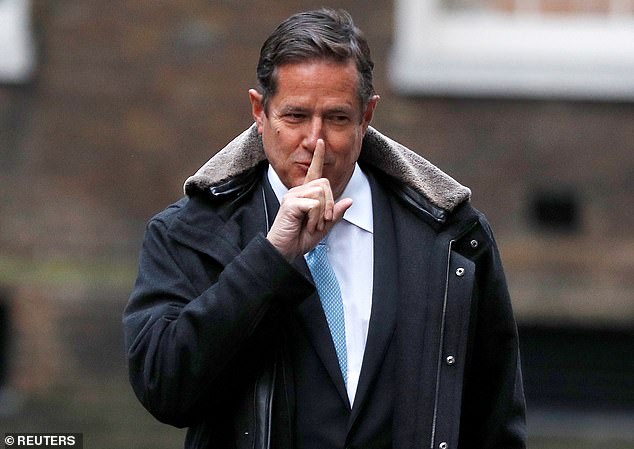 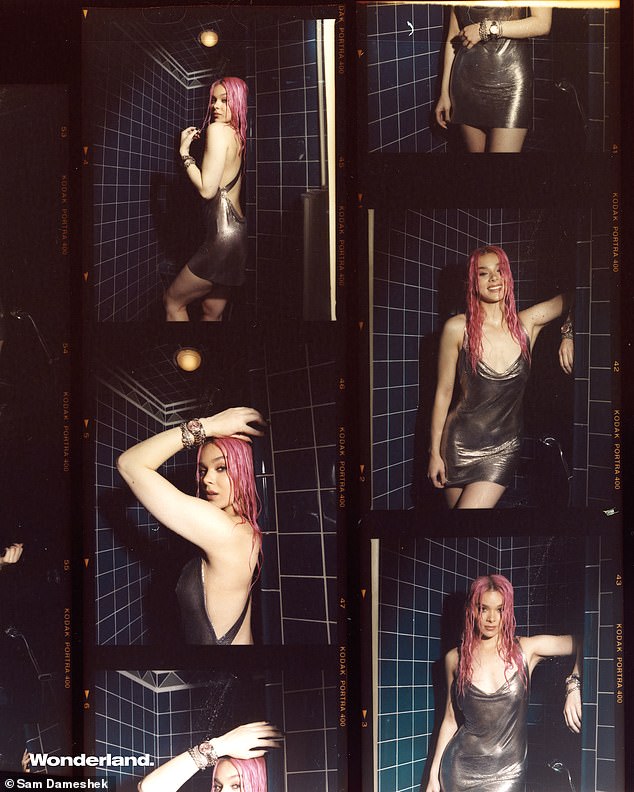