Nuclear commanders had no idea how close Vice President Mike Pence‘s nuclear ‘football’ got to being taken by the MAGA mob until they saw the dramatic security footage shared at President Donald Trump‘s impeachment trial.

CNN reported Thursday night US Strategic Command became aware of the gravity of the incident after seeing the surveillance video played Wednesday during a presentation by impeachment manager, Rep. Stacey Plaskett.

The vice president always carries a backup ‘football’ that includes the nuclear launch codes in case the president is incapacitated.

The video showed Vice President Mike Pence, his wife Karen and his daughter Charlotte being rushed out surrounded by security during the January 6 MAGA riot

On January 6, Trump was safely at the White House during the Capitol insurrection, while Pence was in the building because he was presiding over the Electoral College vote count.

‘As the rioters reached the top of the stairs, they were within 100 feet of where the vice president was sheltering with his family, and they were just feet away from one of the doors to this chamber,’ Plaskett said during her presentation.

She then shared video of Pence, his family, Secret Service agents and the military officer holding the ‘football’ running to safety.

Trump had turned his supporters against Pence in the run-up to the Electoral College vote count, suggesting he had the power to overturn the presidential election results, which he did not.

Plaskett showed video of rioters chanting ‘Hang Mike Pence,’ while impeachment manager, Rep. Joaquin Castro, had the Senate audience observe a photograph of a makeshift gallows that had been erected outside the Capitol that day.

Kingston Reif, an expert on nuclear weapons policy at the nonpartisan Arms Control Association told CNN that if insurrectionists got their hands on Pence’s football they wouldn’t have been able to initiate a launch.

A Pentagon official also made that assessment to CNN.

‘But had they stolen the football and acquired its contents, which include pre-planned nuclear strike options, they could have shared the contents with the world,’ he told the network.

‘Such an outcome would have been a security breach of almost incomprehensible proportions,’ Reif added. ‘And it ought to raise further questions about the rationale for the anachronism that is the football.’

The Pentagon and the National Security Council declined to comment for CNN’s story, which notes that there is a Defense Department inspector general investigation looking into January 6, though it’s unclear if the impact to the ‘football’ will be part of it.

The footage of Pence, his wife Karen and his daughter Charlotte scrambling to safety during the January 6 insurrection was one of the House Democrat impeachment manager’s never-before-seen video clips that was played during Wednesday’s session.

Romney later said he had no idea it was Goodman that potentially saved his life that day.

Impeachment managers also showed Senate Majority Leader Chuck Schumer and his security detail running up and then back down a ramp because they had gotten too close to the unruly crowd.

Covid-19 likely to be with us 'FOREVER,' EU's ECDC head admits 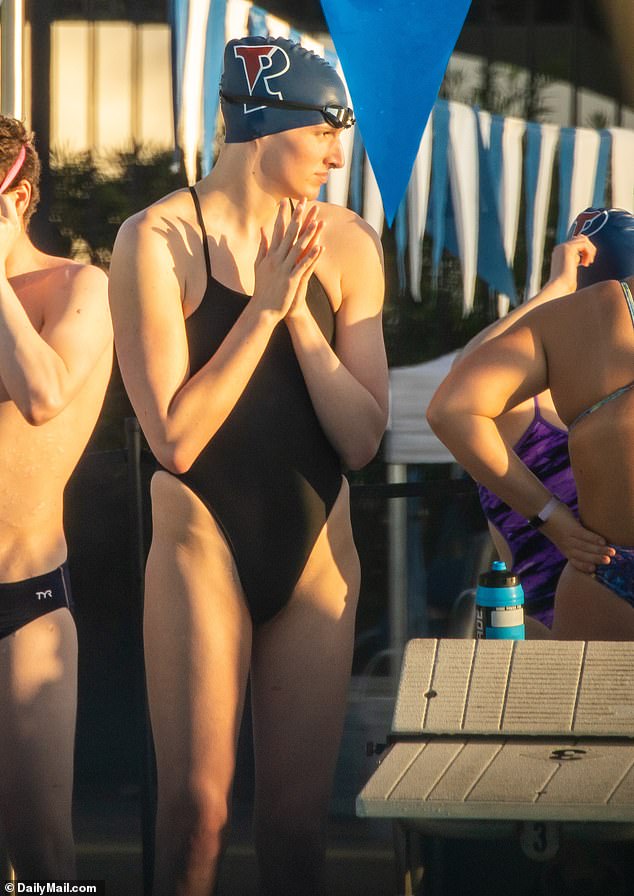 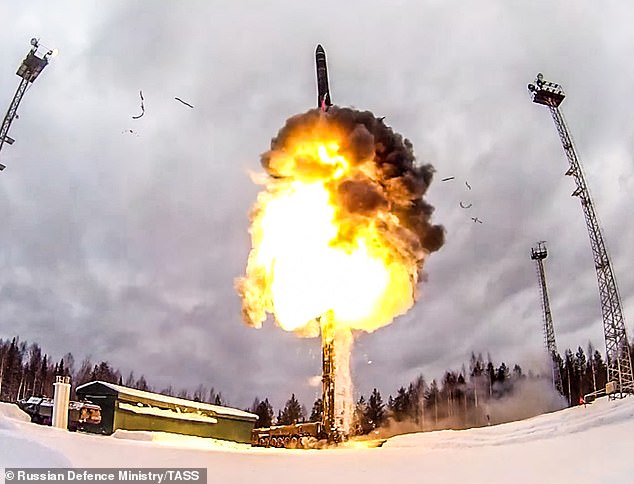 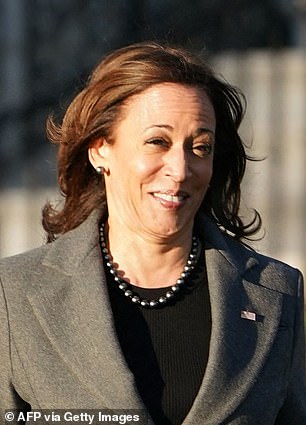 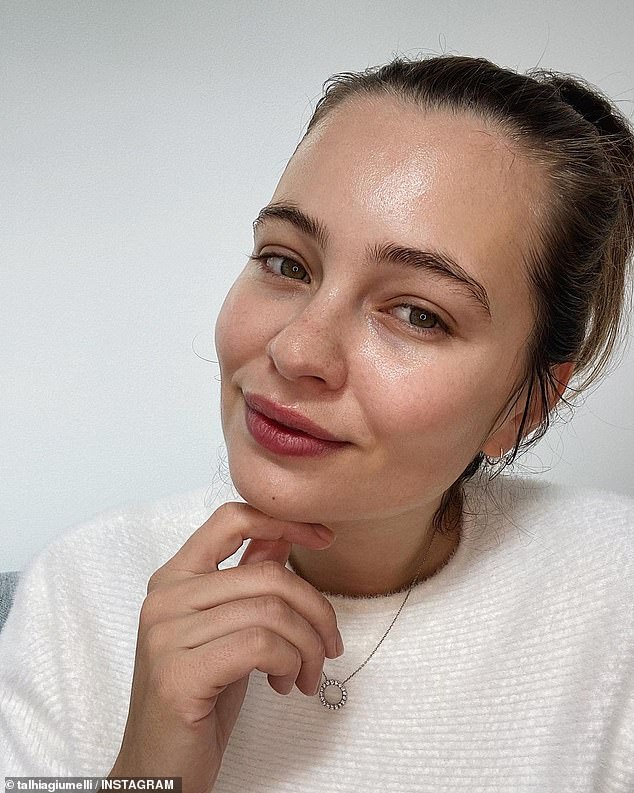