The 44-year-old son of novelist Paul Auster has been found dead of a drug overdose, while awaiting trial for the manslaughter of his 10-month-old daughter Ruby.

Daniel Auster, 44, was found dead on Tuesday. He admitted to doing heroin then falling asleep with his daughter in his care. When he awoke she had ingested enough drugs to ‘render and adult unconscious’ He was charged with manslaughter, child endangerment and criminally negligent homicide, and was awaiting trial when he died

'It's blackmail': European leaders accuse Russia of holding governments to ransom by turning off gas 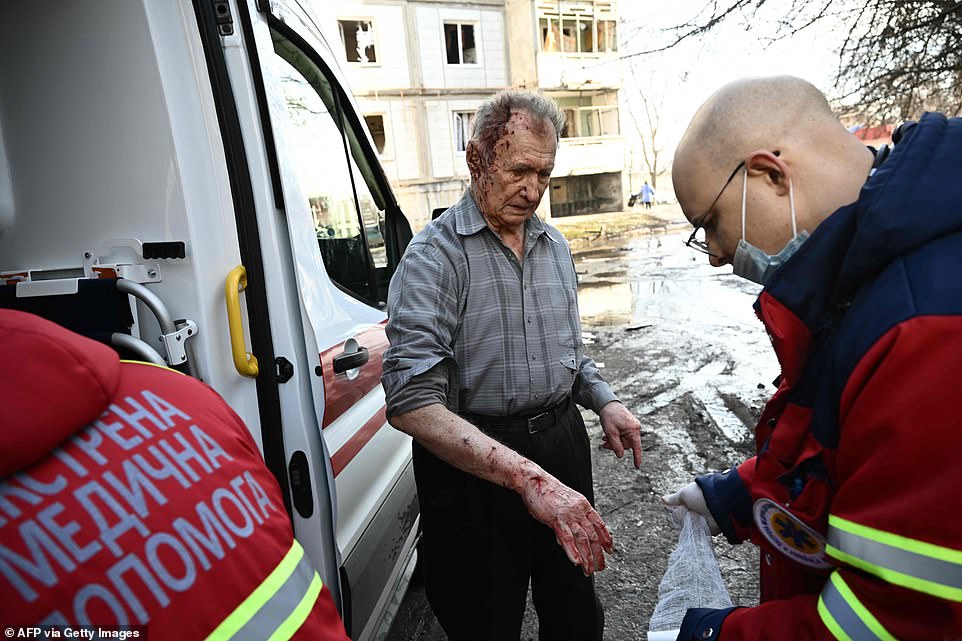 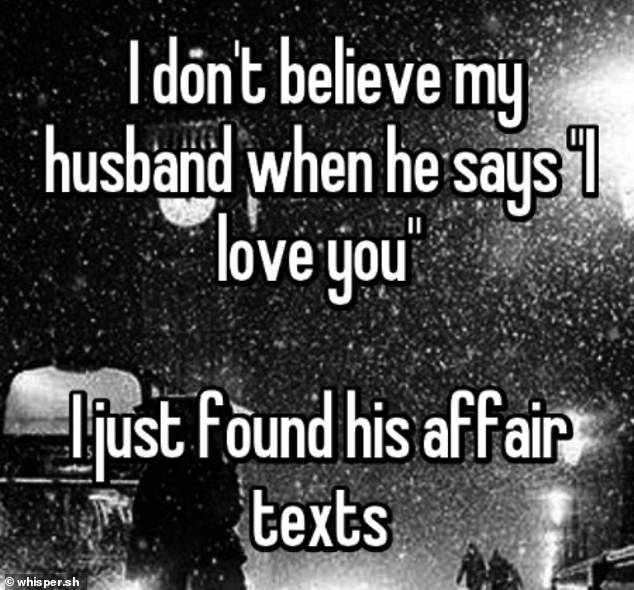 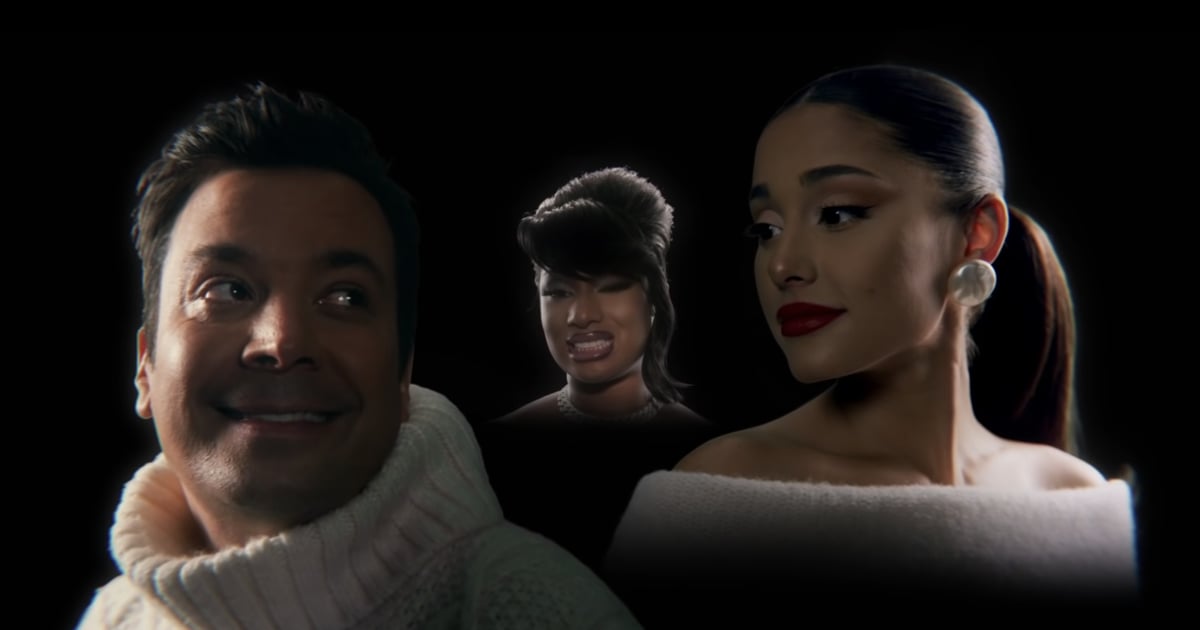 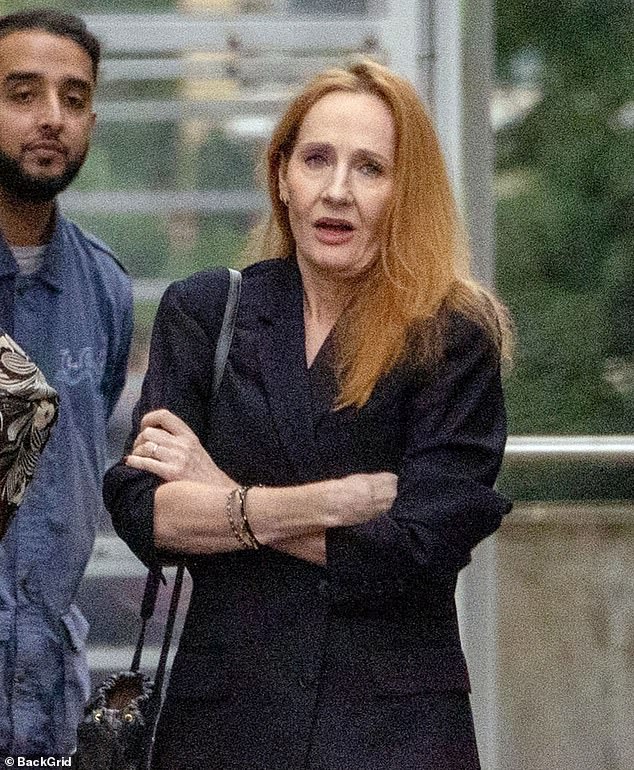 Dara O’Kearney: So You Want to Be a Sponsored Pro….
42 mins ago