He once was a notorious, merciless mobster who helped take down John Gotti’s crime empire in New York City. But now, as a 76-year-old bald grandpa, Sammy The Bull has regrets about the life he lived and the people he killed.

Salvatore Gravano was a high-ranking mafioso who arranged and carried out murders for Gotti in the 1980s before secretly partnering with the FBI in 1991 and helping bring down 39 mobsters – including Gotti, head of the Gambino crime family.

He throughout his career admitted to killing 19 people – including his best friend – as his victims’ families bemoaned a lack of justice.

‘Is there anything that I feel I regret and that I would do differently? Of course,’ Gravano told ABC News in an exclusive interview for ‘Truth and Lies: The Last Gangster,’ which premiers Thursday night.

‘Being a gangster, actually in my life, was a curse. And it did affect my family.’

His daughter, Karen Gravano, 49, told the network that her father’s mafia betrayal ‘stabbed me in the heart.’ Karen herself has starred in VH1’s ‘Mob Wives’ and written a best-selling book called ‘Mob Daughter: The Mafia, Sammy “The Bull” Gravano, and Me!’

Salvatore Gravano, an underboss in the Gambino family, was once the highest-ranking member of New York’s Five Families – Bonanno, Colombo, Gambino, Genovese and Lucchese – to ever ‘flip’ and become an informant. He even testified in court against Gotti. 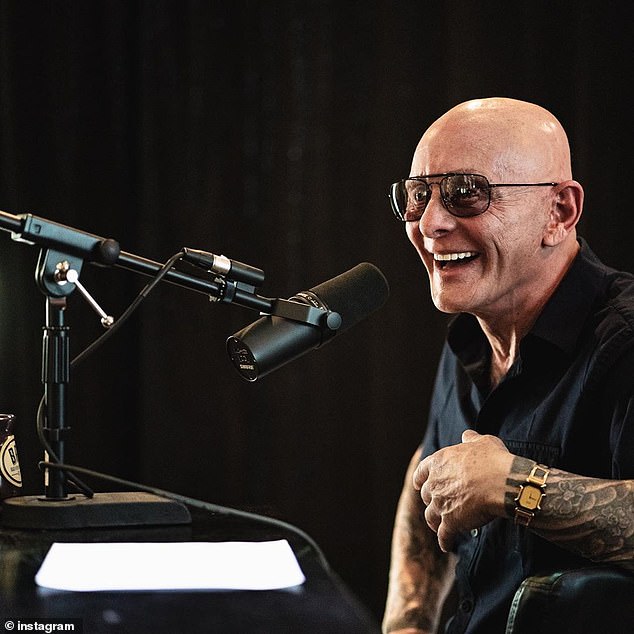 Gravano is now 76, and says he has regrets his career choice, calling the mafia ‘a curse’ 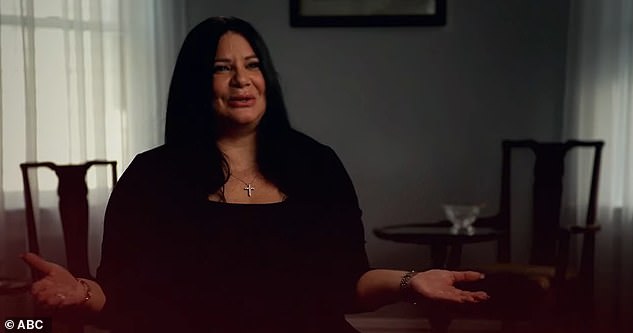 In exchange for acting as a government informant, Gravano was given a five-year sentence in 1994, but released after one year later because of time previously served.

He entered the witness protection system in Arizona following his release but asked to be removed a year later, so he could give interviews and write his 1997 book, ‘Underboss.’

Reflecting on his colorful life, Gravano shared how friendly business partnerships could end with the pull of a trigger the moment things turned sour.

‘This is true side of the mafia. This isn’t somebody talking about the mafia. I am part of it.’

Gravano said he tried to shield his bloodthirsty and ruthless day job from his wife and two kids.

‘What do you want me to do? Come home, sit down at the table and say, “Hey, you know who I killed today? Joe Blow. You won’t see him no more.”‘

He laughed, adding: ‘I lived a double life. I lived a family life, and I’m a gangster.’ 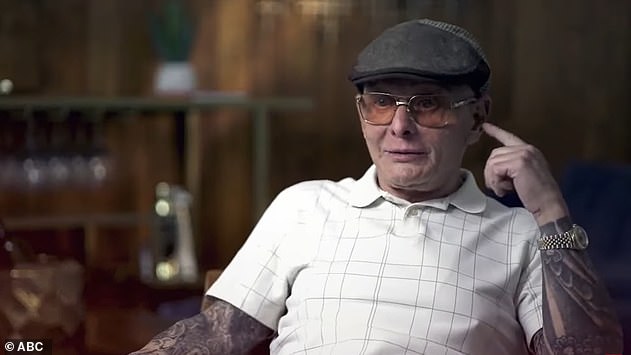 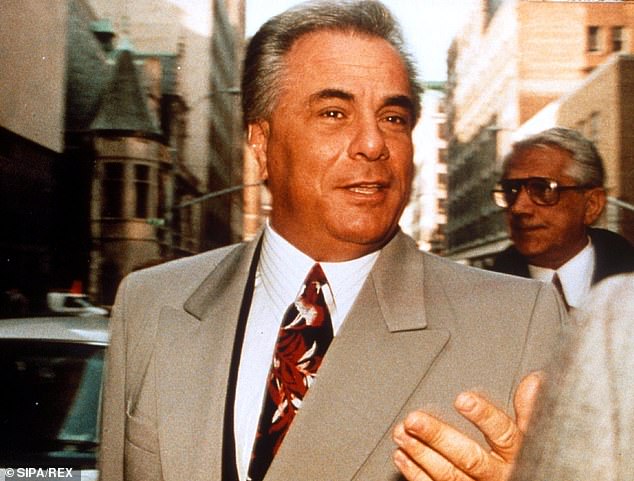 Gravano, an underboss in the Gambino family, was once the highest-ranking member of New York’s Five Families to ever ‘flip,’ and he testified in court against Gotti, pictured in Brooklyn, New York, in 1990

During the two-hour special, Karen Gravano detailed how she gradually discovered her father was a gangster after the family moved into a new neighborhood, and she was ostracized from her professional, upper echelon neighbors.

‘Then there’s me, the gangster’s daughter,’ she said. ‘One of the kids told my brother that we weren’t allowed to come in the house because of who my father was.’

Once her powerful dad heard about this, he stormed to the neighbor’s house and confronted the child’s parents.

‘I said, ”Is your husband home? I’m Sammy the Bull. I’m the guy that your f***ing are not allowed to play with,”‘ Gravano recalled.

‘[I said] “Bro, are you a good dad to your kids?… What if they didn’t have a dad? You think this is gonna end good for you?” He was, I think, petrified. And it woke me up because I said, “What the f— are you doing? They’re legitimate people.” And I left.’

Karen Gravano also shared the heartbreak she felt after learning her father flipped on the mafia.

‘It was almost like he stabbed me in the heart,’ she said. ‘I felt betrayed. That was everything I was taught never to do.’

Gravano was born in Brooklyn, one of 13 children born to Sicilian immigrant parents. His son, Gerard Gravano, described him as ‘dirt poor.’

‘My father and his siblings always had to fight their way to get anything in life,’ he told ABC. He had nothing and he strived for great things, he strived to be something more.’ 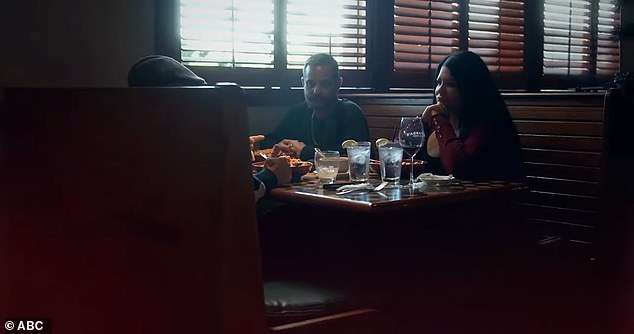 Pictured: Gravano shares a meal with his son Gerald and daughter Karen in documentary footage

Growing up in the Bensonhurst neighborhood in Brooklyn, he caught the eye of mafia bosses as a child, when his bicycle was stolen and he beat up several children at once. One of the bosses is said to have remarked that the boy ‘fought like a bull’, and the nickname stuck.

Gravano rose through the ranks, owning and running bars and construction companies as fronts for his money laundering, loan sharking and extortion.

‘I literally controlled Manhattan, literally,’ he said, in an 1998 interview with The Atlantic.

‘You want concrete poured in Manhattan? That was me. Tishman, Donald Trump, all these guys – they couldn’t build a building without me.’

Dellacroce’s vouching for Gravano led Gotti, a rising star, to take Gravano under his wing.

The killing of Castellano saw Gotti become the boss of the family.

During his trigger-happy days of executing enemies, Gravano also orchestrated a hit on Eddie Garofalo.

His daughter, Laura Garofalo, told ABC that justice was not served in his coldblooded execution.

‘It was shocking. It was absolutely shocking. People do more time for one murder,’ Garofalo said.

‘The feeling was us against the behemoth. What do we do? We have no recourse. They said this was OK. They wrapped him in the American flag and they sent him off.’ 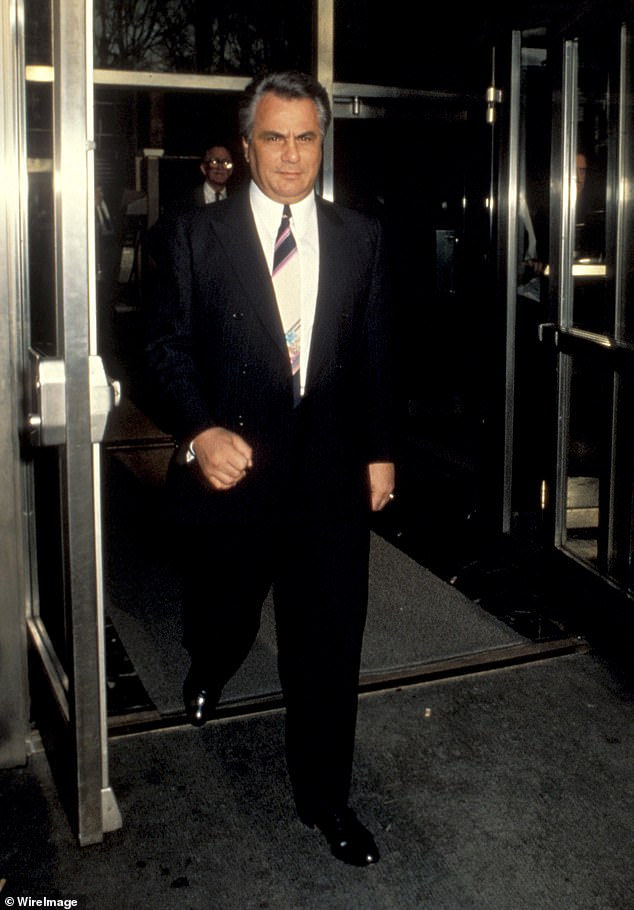 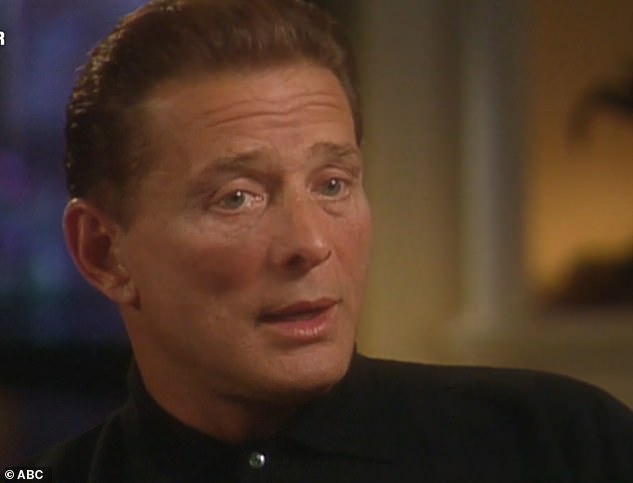 Gravano said he eventually turned against Gotti when Gotti asked him to go to jail.

He toyed with the idea of carrying out a hit on Gotti, but instead became a government informant.

He said during an archive clip aired in the documentary: ‘John’s a double-crosser. We played chess – and he lost.’

His enemies seethed at Gravano’s betrayal.

Meanwhile, Gravano’s legal troubles continued. He pleaded  guilty on May 25, 2001 in a New York federal court to drug-trafficking charges and was released early on September 18, 2017.

Nina Dobrev, Abigail Cowen, and Eric Dane on Why It's So Fun to Be Bad 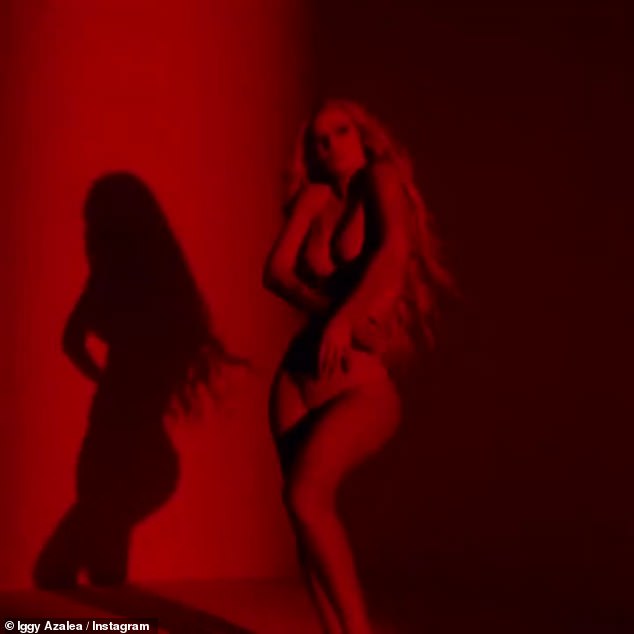 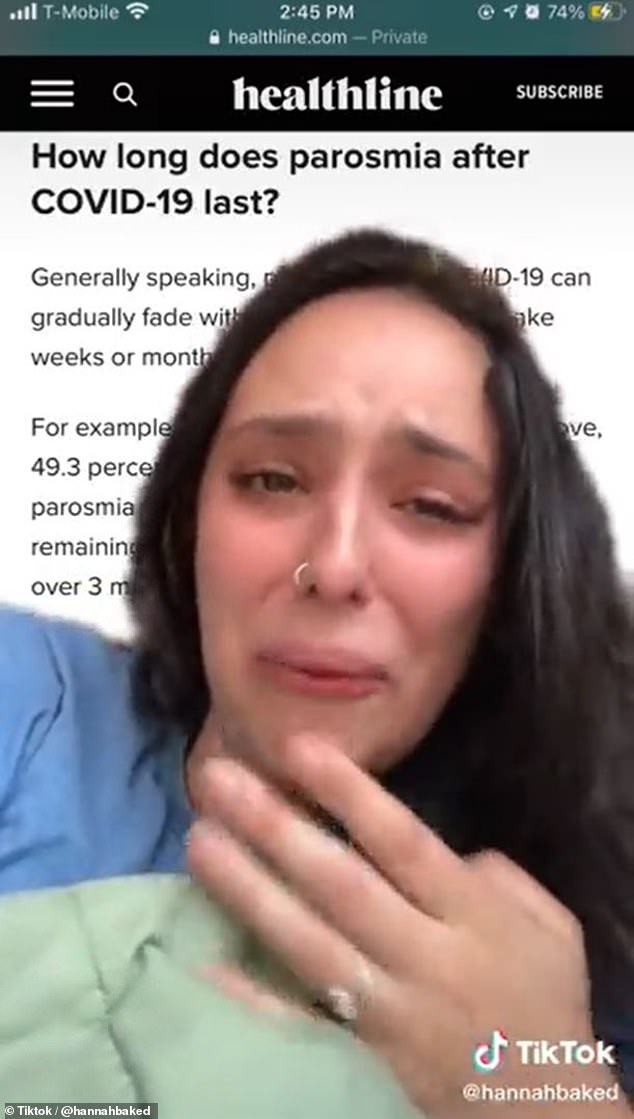 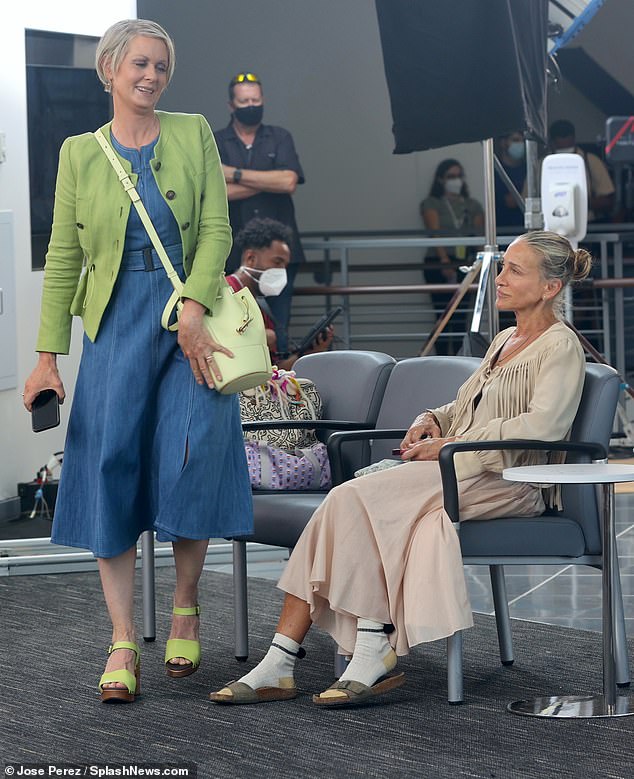 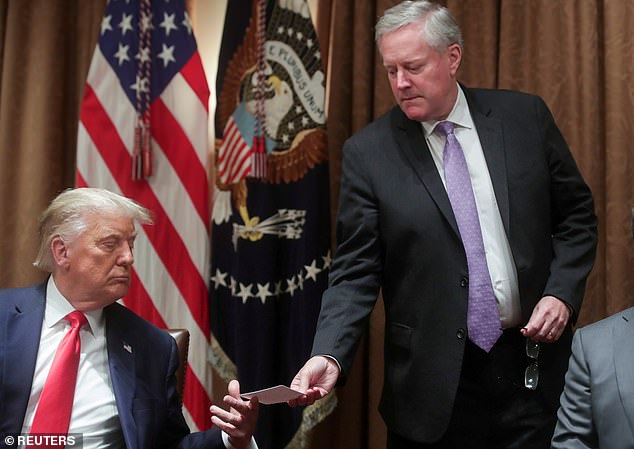