No charges will be filed against a South Carolina father whose twin boys died after he forgot to drop them off at daycare and left them in a car all day, police say.

Bryson and Brayden McDaniel, 20 months, were found dead in the small family SUV outside of Sunshine House Early Learning Academy in the Columbia suburb of Blythewood at 5.30pm on September 1.

The father reportedly went into the daycare after work to pick up his children to learn they were not there. He found his sons still strapped in their car seats where they had been for nine and a half hours.

The twins died from heat exposure as the car reached an internal temperature of up to 120 degrees Fahrenheit, according to Richland County Coroner Nadia Rutherford.

But Richland County Sheriff Leon Lott reported at a press conference that the local solicitor’s office has decided to not press charges against the unnamed father.

Richland County Sheriff Leon Lott reported that the local solicitor’s office has decided to not press charges against the unnamed father of Bryson and Brayden McDaniel, 20 months, who died on September 1 after being left in the car for nine and a half hours

Lott called the deaths a ‘tragic accident’ and admitted the father’s interview with police was the most ‘heart-wrenching.’

He also reported the father was under immense pressure at work, although he couldn’t say what exactly, and he suspected that contributed to the twins’ death.

‘I can’t say a cause that contributed to it. Unfortunately, sometimes the work takes over the personal stuff and what you should be focusing on. I think that’s what happened.’ 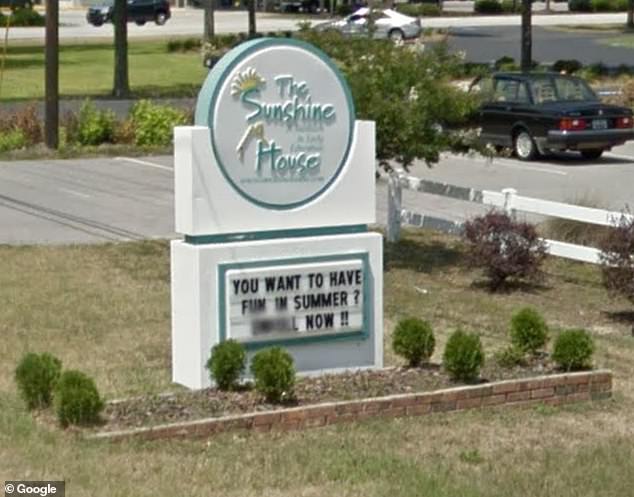 The father arrived at Sunshine House daycare to pick up his children when he learned they were not there and found him in his car. The boys died of heat exhaustion 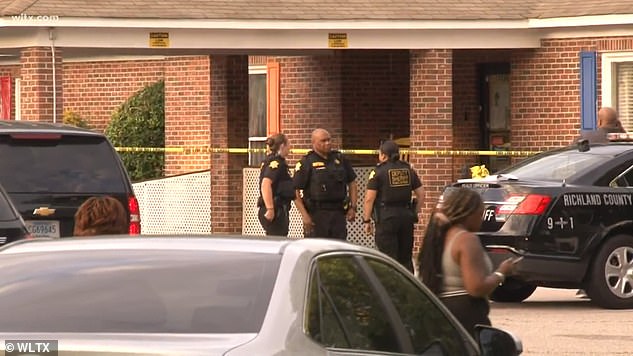 The sheriff’s department closed their three-week investigation after finding the boys on September 1. The sheriff referred it to as a ‘tragic accident’ and said the father ‘didn’t mean to do it’

The Sheriff’s department reported the father thought he had dropped the children off that morning. The twins were sat in rear-facing car seats.

The Richland County Coroner’s Office told a press conference on September 2 that a parent had placed the children in rear-facing car seats of the SUV at around 7.30-8am, before driving to work for the day.

The office is now requesting parents with newer vehicles that are equipped with backseat reminder systems to keep them on, despite the annoying noise.

‘If you have a vehicle with the rear seat reminder, set it, turn it on. A lot of times we turn off that little aggravating noise in the new vehicles,’ Nadia said. ‘I know the Tahoes we drive have them and I always wondered what they were for, and it wasn’t until this case that I realized it was a reminder to look in the backseat

We urge each parent – there are so much stressors with COVID-19, with the world changing – look in the backseat, make sure you’ve dropped off the child.’

Rutherford is also calling on all daycare and childcare workers to call parents if children do not arrive.

New models of cars now have dashboard reminders, accompanied by a warning noise, that goes off on a trip if a backdoor has been opened.

The auto industry has committed to adding this feature in all cars and trucks by 2025 models, according to Consumer Report. 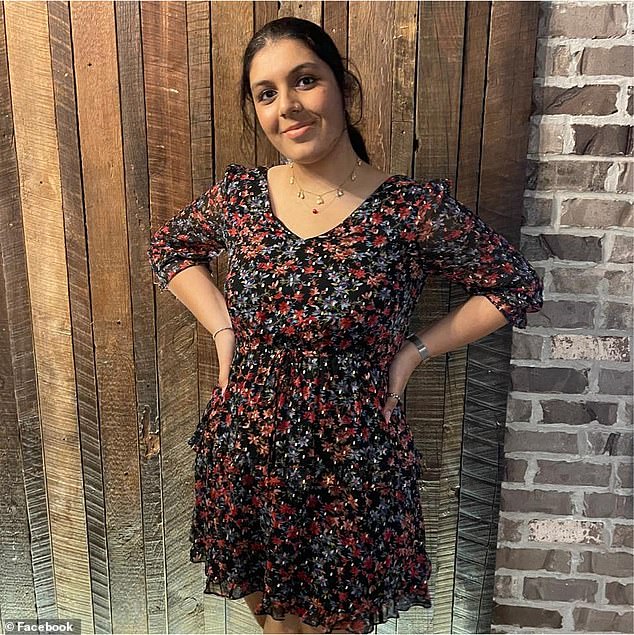 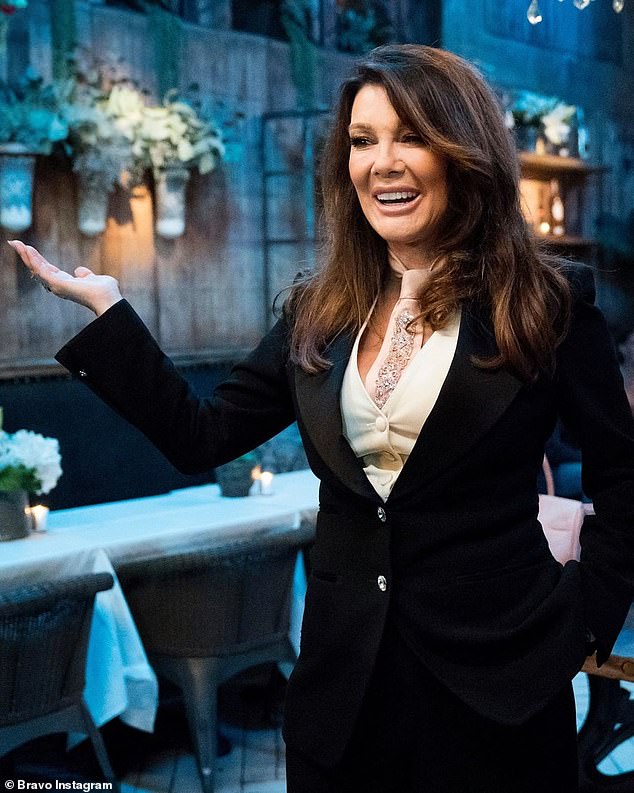 Vanderpump Rules is coming back! Season nine will ‘begin filming next month’ after cast shake-up