A baby girl who was kidnapped from a Mexican hospital just hours after she was born by a woman dressed as a nurse has been found abandoned in a street four miles away.

The newborn, who has not even been named yet, was taken from Occidente General Hospital in Zapopan in the western Mexico state of Jalisco.

Police said that the mother was approached in the gynecology ward hours after the birth by a woman dressed in a blue hospital scrub set, who informed her that she had to take the newborn over to the hospital nursery.

But when the mother later asked to see her baby, the hospital staff informed her that they did not have any records showing the child had been taken to the nursery area.

Security camera footage showed the fake nurse – who has not been identified – carrying a large green bag and leaving the hospital.

Local authorities scrambled to search for the baby.

The girl was found Thursday morning four miles away on a street in the Zapopan neighborhood Arcos de Zapopan after residents came across the abandoned green bag and looked inside.

The child was rushed to back to Occidente General Hospital, where she was reunited with her parents and placed under observation.

A surveillance camera at Occidente General Hospital in Zapopan, Mexico, shows a woman dressed as a nurse moments before she snatched a baby girl from a nursery 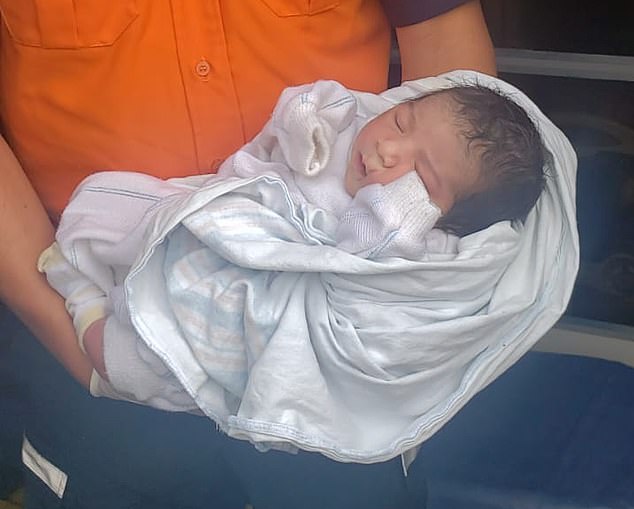 A paramedic in Zapopan, Mexico, holds a newborn baby who was found abandoned on a street Thursday morning, just a day after she had been kidnapped from Occidente General Hospital

Jalisco Governor Enrique Alfaro tweeted that the baby was in ‘perfect condition.’

‘The baby that was stolen yesterday from Occidente General Hospital is back in her mother’s arms today, and it is a reason for joy and gratitude to each officer and person who made it possible,’ he wrote.

The suspect had stuffed the girl into the bag when she escaped from the hospital shortly after 5pm local time on Wednesday.

Authorities did not say how much time the child spent in Arcos de Zapopan after she was dropped off. 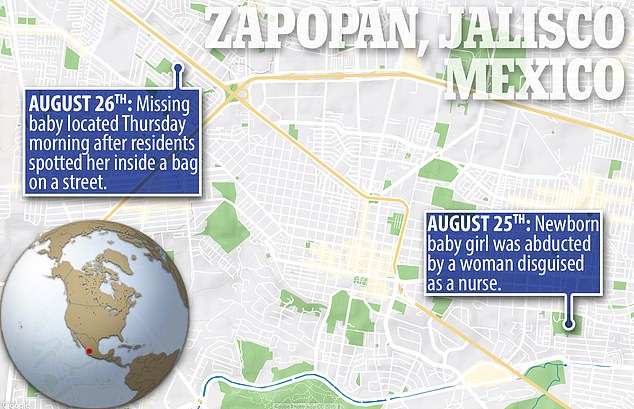 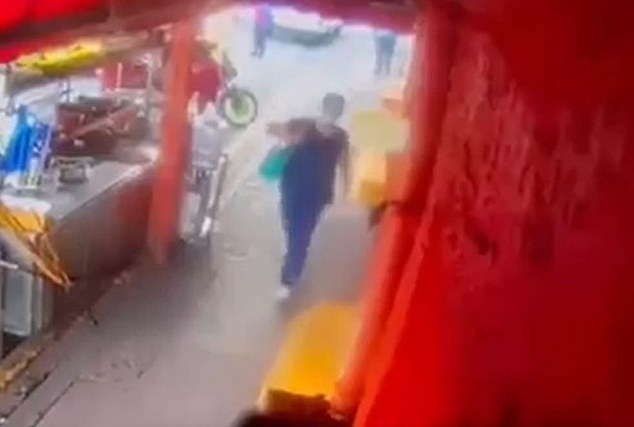 Still image of a security camera in Zapopan, Mexico, shows the kidnapper carrying a green bag with a newborn girl stuffed inside moments after she had taken the child from Occidente General Hospital on Wednesday 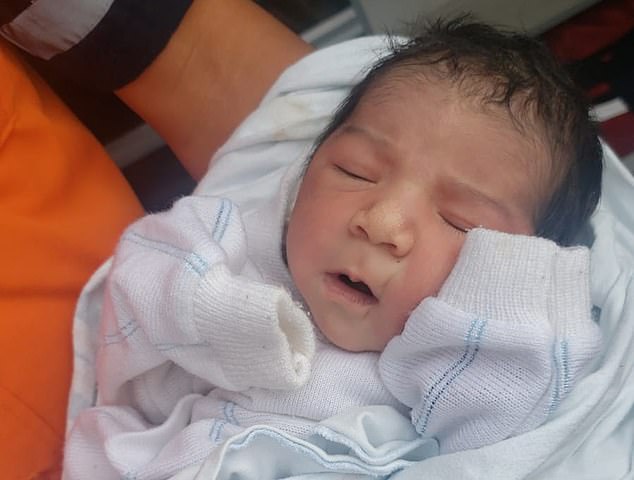 A baby (pictured) in Mexico was abducted Wednesday from a hospital in Zapopan, Jalisco, by a woman who was posing as a nurse. The child was located safely on Thursday morning 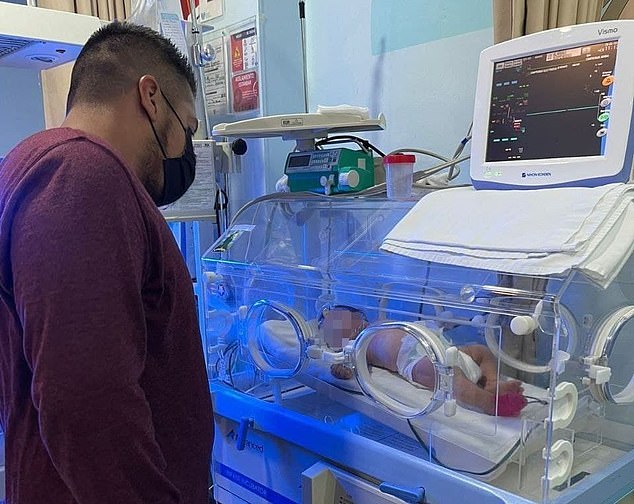 The kidnapper remained on-the-run as of Friday morning. 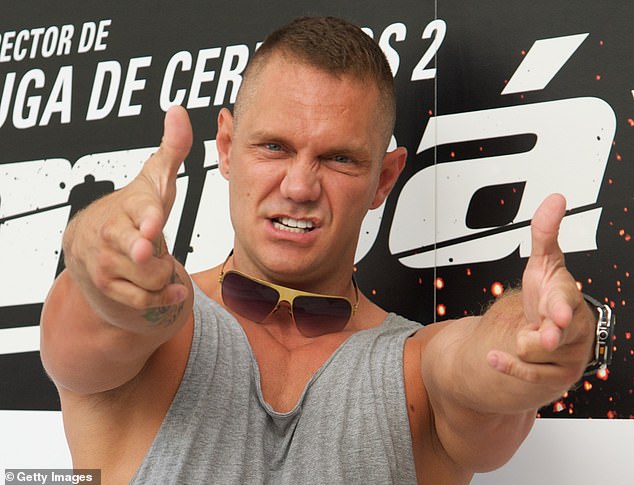 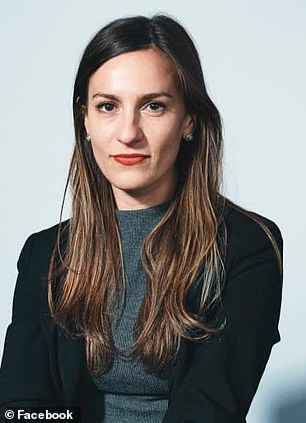 Cuomo’s new accusers: One claims he was racist, many were forced onto anti deps by his behavior 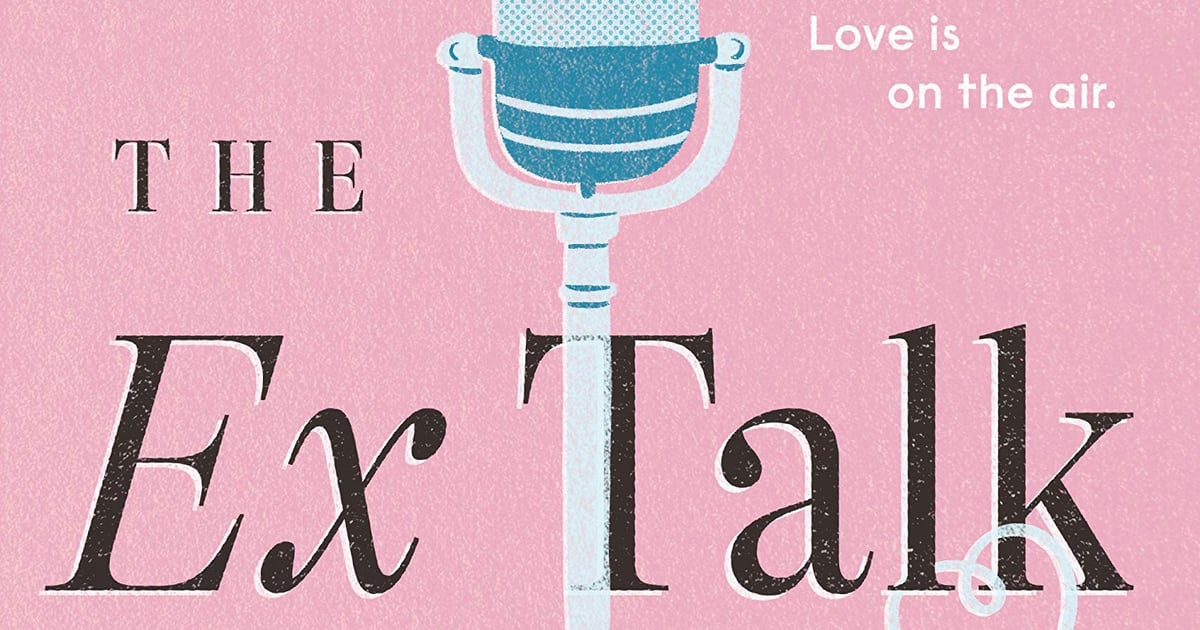 We’d Like Movie Adaptations of These 21 Romance Books Now, Please and Thank You 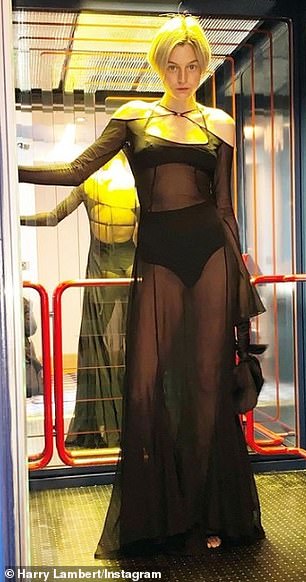 May 21, 2021
Check Also
Close
Recent Stories
Featured Posts
Few Things Are as Adorable as Jin Performing With BTS Dressed as the Squid Game Doll
23 mins ago