A radio host fed up with her hoarder neighbour’s filthy backyard has taken to social media to slam authorities for failing to do anything about the eyesore.

New Zealand broadcaster Leah Panapa took to Twitter on Saturday to blast Auckland Council, accusing them of ignoring her requests for help.

‘I need some help. Where do you turn when the Auckland council [and] Fire Department don’t deem my hoarding neighbour a problem or fire risk?’ she wrote.

‘This is just the back of the property – it’s like this and worse on all sides of his house. Where do I turn?’ 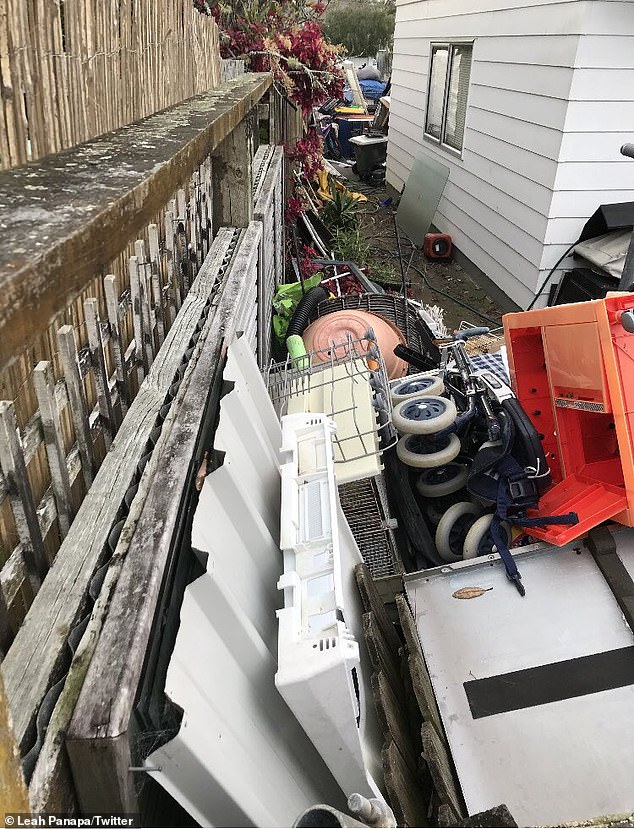 Odd furniture, bulky white goods, large containers and other piece of household rubbish are seen blocking the space between the house and the fence.

One of the photos shows additional stacks of rubbish which appear to be visible from the front of the neighbour’s house.

Ms Panapa also claimed she had spotted rats crawling amongst the rubbish.

‘I have seen rats! Someone from the council went over, rang me and said because he has cats it’s fine?! What the? He doesn’t have cats! Liar as well,’ she wrote. 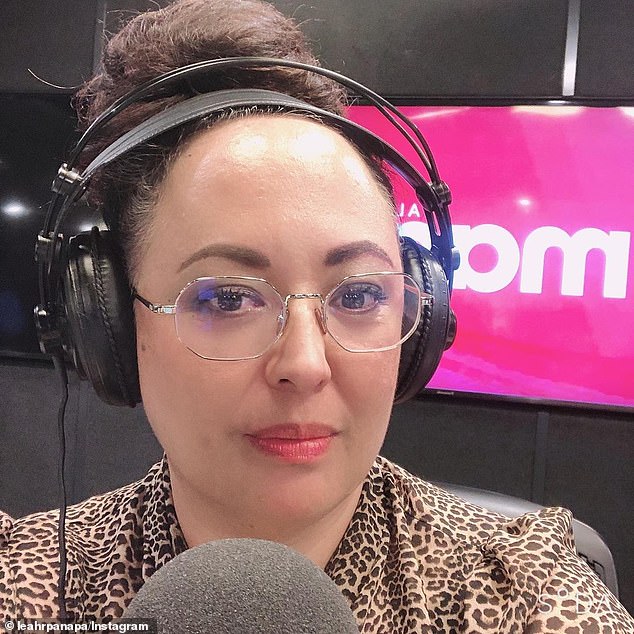 Leah Panapa is a host of New Zealand Magic Talk Radio, a Masters of Cermonies and presenter

Ms Panapa said she had been unable to have any constructive chats with her neighbour about clearing the hazardous rubbish.

An Auckland council official told Daily Mail Australia it has received six complaints about the accumulation of rubbish, potential fire hazard and the visual amenity of a property in Park Avenue, Northcote.

‘Council staff are aware that there are compassionate circumstances related to the owner of this property and we have been ensuring that our response to complaints is managed in a kind and appropriate way,’ they said.

Auckland council also said the property was visited on two occasions with ‘no actionable health risk was seen’, so they were unable to take any action.

‘On the third and fourth occasions when we visited, our staff deemed that the property owner was utilising his new wood-burner efficiently as per the New Zealand standards, so there was no fire risk,’ the council added.

‘Furthermore, the state of the property was not considered to be a ‘nuisance’ in terms of a health risk under the public nuisance bylaw, because rat traps were seen on the property, and there was no evidence of rats.’

Auckland council said they had no authority to deal with the visual look of a site but have sent a letter to the property owner in question.

Leah Panapa currently resides in Auckland city where she describes herself as a host of New Zealand Magic Talk Radio, a Masters of Ceremonies and presenter. 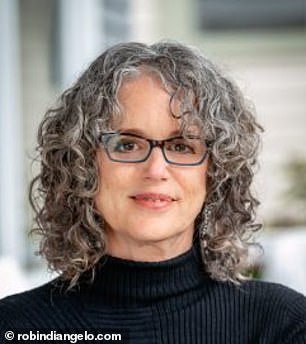 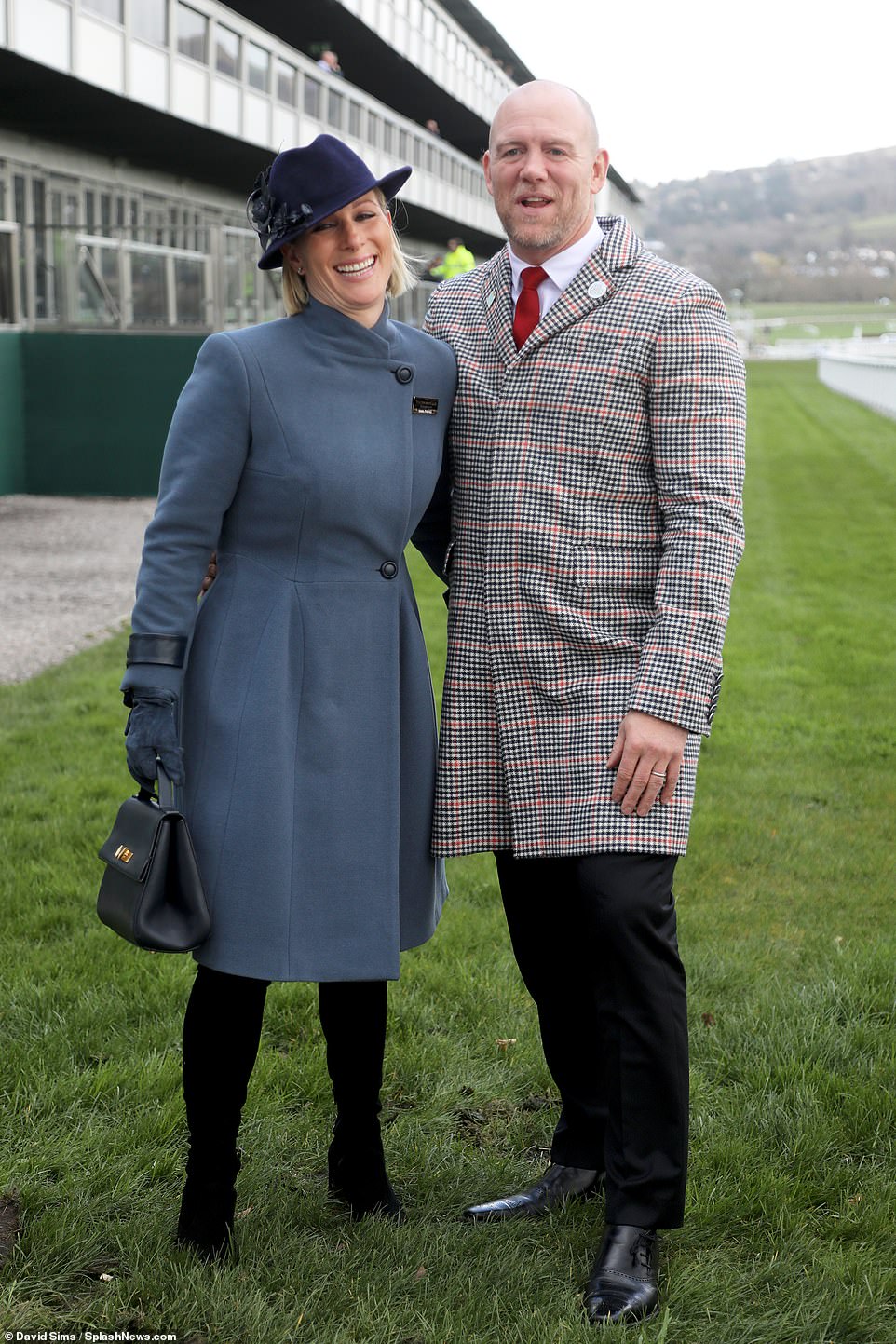 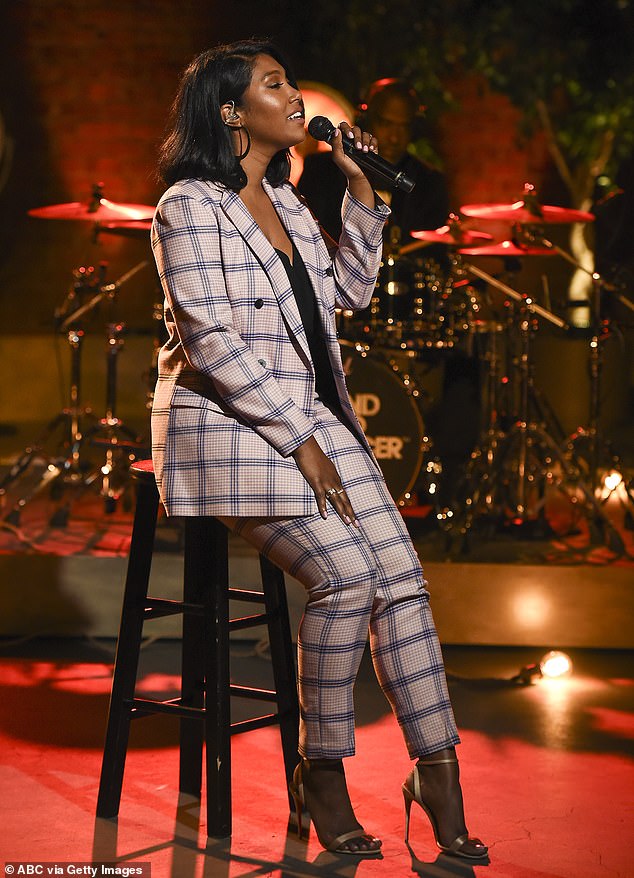 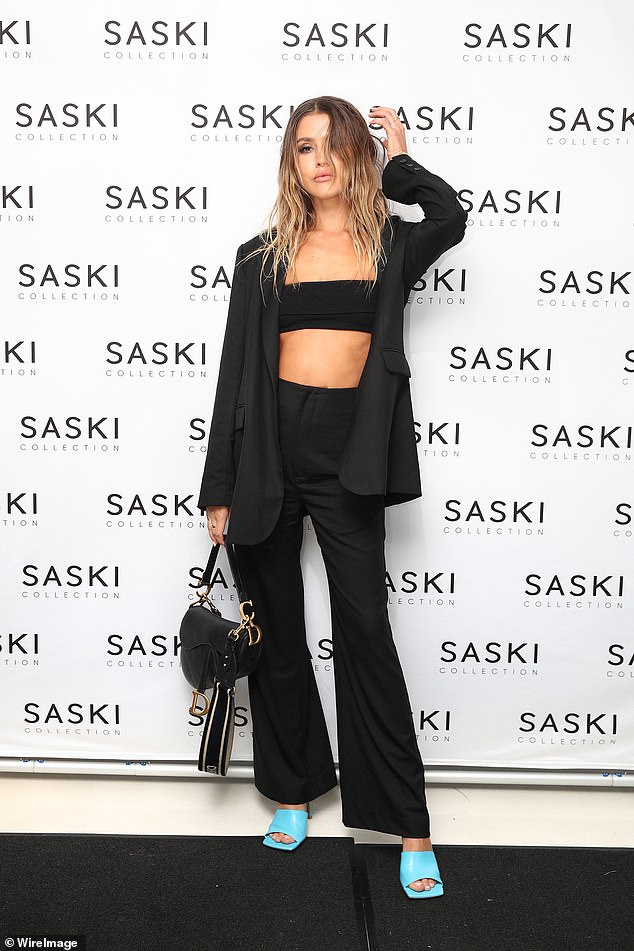