A popular pizza chain has taken aim at eco-warrior Greta Thunberg after the teenager slammed Jacinda Ardern for ‘not doing anything’ about global warming.

However, the company’s cheeky message was created as an invitation, rather than an insult.

New Zealand company Hell Pizza revealed on Tuesday that they had placed advertisements in Thunberg’s hometown of Stockholm in Sweden, inviting her to ‘Go to Hell’

‘We agree that there’s been a lot of blah, blah, blah lately about tackling global warming,’ Hell Pizza wrote.

‘That’s why the team at Hell Pizza here in New Zealand have been putting more effort into taking action, rather than adding to the global inferno of empty promises.’

The company added: ‘While we’re not suggesting we’re climate leaders, we hope that this may encourage other businesses to begin their sustainable journey right now, not in the year 20 whatever.’ 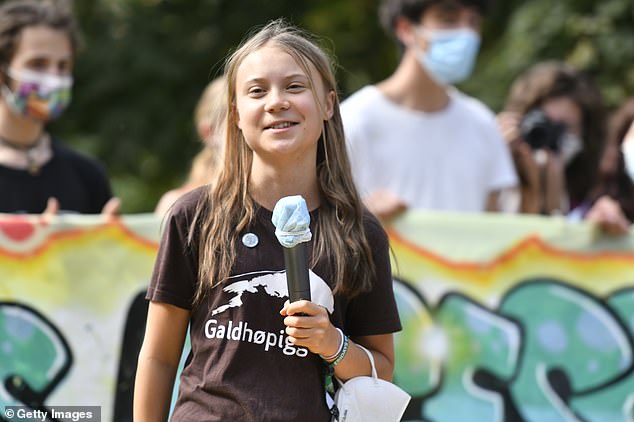 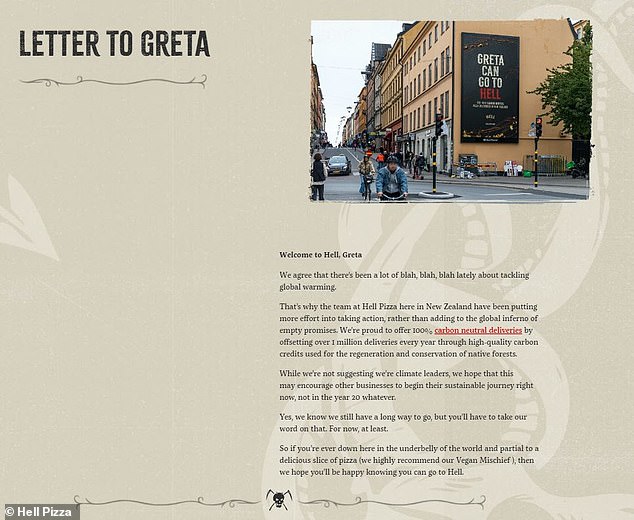 In a letter to the vocal environmentalist, the New Zealand pizza company wanted to prove that companies in the country were tackling the climate crisis.

‘So if you’re ever down here in the underbelly of the world and partial to a delicious slice of pizza (we highly recommend our Vegan Mischief ), then we hope you’ll be happy knowing you can go to Hell,’ they concluded. 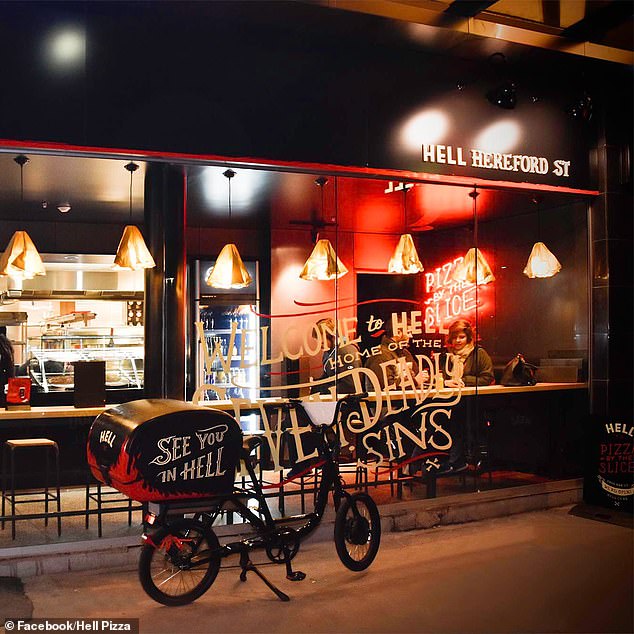 Hell Pizza offers 100% carbon neutral deliveries by offsetting over 1 million deliveries every year through ‘carbon credits used for the regeneration and conservation of native forests’.

‘We hope our story might inspire other businesses to think about their impact on the planet, and we’d love to show Greta what Kiwi businesses are already doing to make the world a better place.’

This comes after Greta Thunberg criticised New Zealand’s Prime Minister Jacinda Ardern last month for her lacklustre performance in managing climate change and claimed no leaders had done anything captivating to combat the crisis.

Thunberg told The Guardian in an interview: ‘It’s funny that people believe Jacinda Ardern and people like that are climate leaders. That just tells you how little people know about the climate crisis.’

In a letter to the vocal environmentalist, the New Zealand pizza company wanted to prove that companies in the country were tackling the climate crisis. 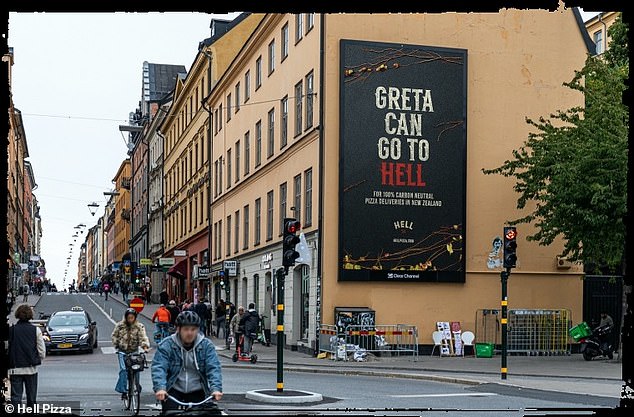 Seattle announces $48m scheme for 165 apartments to house some of the city's 12,000 homeless people 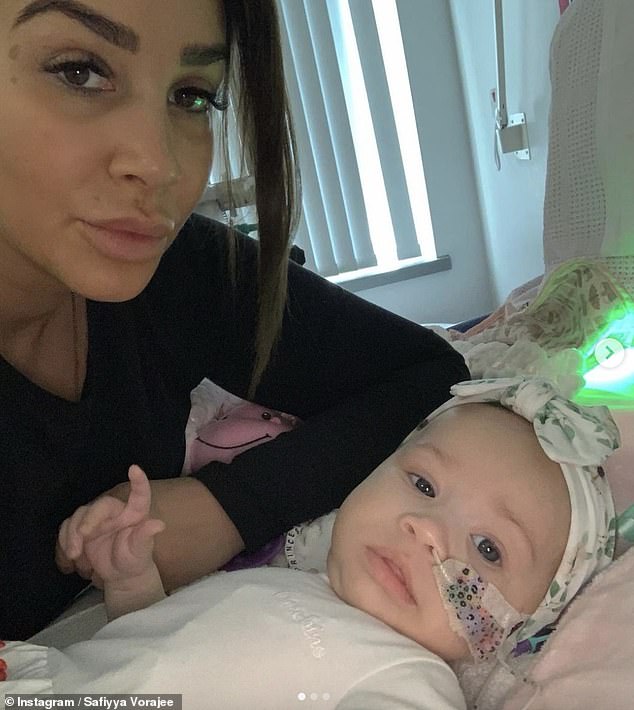 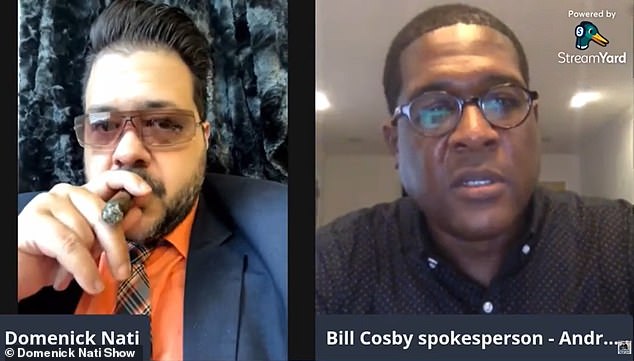 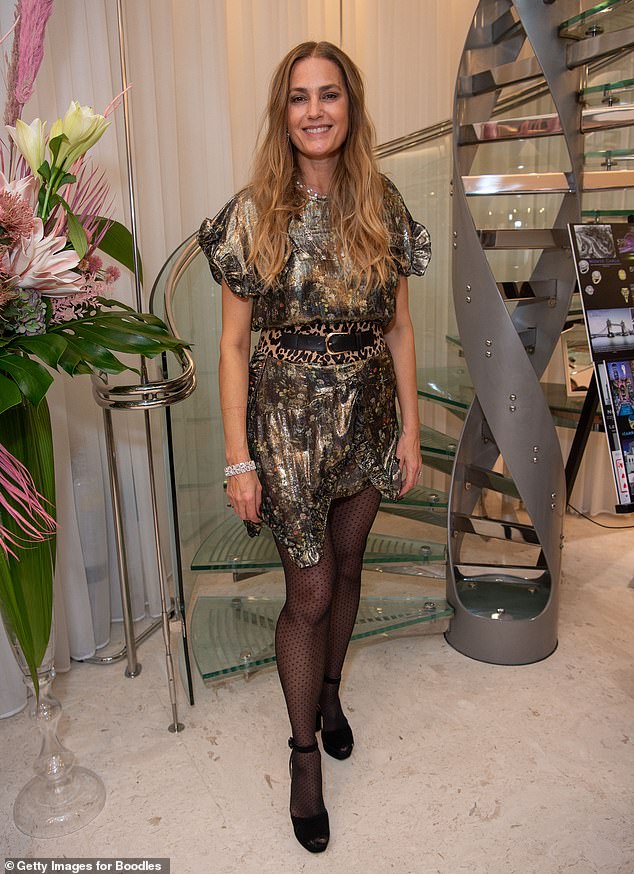 Watch the First Trailer For Spider-Man: Across the Spider-Verse (Part One)
51 mins ago