‘New York’s hometown airline’ JetBlue is considering moving some of its HQ jobs to Florida, becoming the latest firm to join the exodus out of the Big Apple.

The airline announced in a staff memo last week it is mulling its options for when the lease on its Long Island City headquarters, where more than 1,300 workers are based, runs out in July 2023.

One of the plans on the table is to move staff from the HQ in the Queens borough of New York to JetBlue’s existing Florida property portfolio including its Orlando training center and Fort Lauderdale headquarters.

News of the possible move comes after several big-money firms including Blackstone and Goldman Sachs have already announced plans to up sticks from New York to the Sunshine State in the last year lured in by lower tax rates and the lingering effects of the pandemic.

Thousands of workers who fled the Big Apple when it was the COVID-19 epicenter have also made their move to lower cost-of-living states like Florida more permanent in recent months as many companies keep staff working from home into the future.

‘New York’s hometown airline’ JetBlue is considering moving some of its HQ jobs to Florida, becoming the latest firm to join the exodus out of the Big Apple

The JetBlue memo, sent to staff in the Long Island City HQ on March 11 and seen by the New York Post, reveals the company hasn’t yet ruled out staying in its current HQ or a possible relocation to another site in New York.

‘We are exploring a number of paths, including staying in Long Island City, moving to another space in New York City, and/or shifting a to-be-determined number of [headquarter] roles to existing support centers in Florida,’ the memo said.

The company cited the financial blow from the pandemic as well as the move to a hybrid work environment which – now one year on from when much of the nation  went into lockdown – has kept many Americans still working from home.

‘We now have more leasing options as greater vacancy rates have changed the economics; the role of the office and our space requirements will evolve in a hybrid work environment; and our own financial condition has been impacted by COVID-19,’ the memo said.

JetBlue, which was born in Queens in 1998, reassured staff that a move to Florida would not mean it is abandoning its roots.

‘Regardless of how we re-balance our footprint between New York and Florida, our commitment to New York remains strong,’ it said in the memo.

It was not clear how many jobs could be relocated to the Sunshine State or what options would be available to staff not wanting to up sticks and move their home life out of the Big Apple.

A spokesperson for the airline confirmed to DailyMail.com that it is looking into its real estate options.

‘We’ve called New York home for more than 20 years and are proud to be the only passenger airline based here. Our current lease in Long Island City expires in July 2023,’ the statement read. 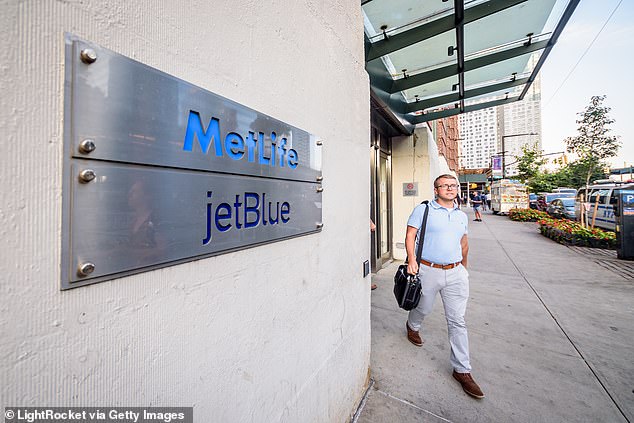 The airline announced in a staff memo last week it is mulling its options for when the lease on its Long Island City headquarters (above), where more than 1,300 workers are based, runs out in July 2023 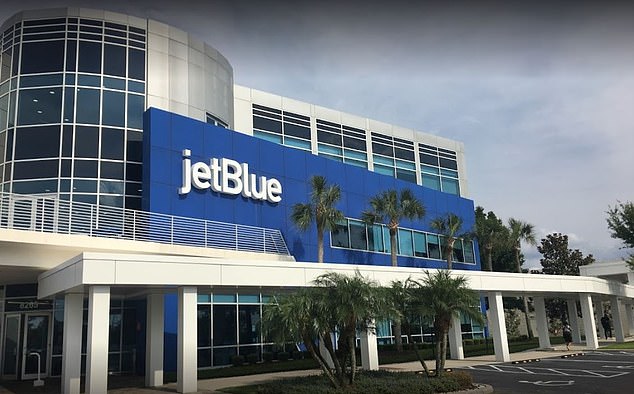 ‘We are now reviewing our options in the current real estate market and considering how our space requirements may evolve in a hybrid work environment post-pandemic.

‘We have terrific options in both New York and Florida, and are exploring a number of paths, including staying in Long Island City, moving to another space in New York City, and/or shifting a to-be-determined number of New York-based roles to our existing campuses in Florida.’

The budget airline said a final decision on the move would likely be confirmed later this year.

A move of corporate jobs would still leave more than 7,000 plane crew members in New York.

The company is also expanding its presence at Newark Liberty National Airport with additional Caribbean routes added from July 1 as well as expanding out of LaGuardia Airport with new domestic routes added to Charleston, Denver and Martha’s Vineyard.

JetBlue has often been dubbed New York’s airline since it was founded in Queens back in 1998.

The airline’s first HQ was in Forrest Hills before it moved to the current 200,000-square foot site near the Queensborough Bridge in 2012.

The company also mulled the possibility of a move to Florida before its relocation to Long Island City but was convinced into staying with the promise of an apparent $30 million in tax breaks, investments and marketing programs by then-mayor Michael Bloomberg.

But, given the state’s gaping $14.5 billion budget black hole and the airline’s challenges wrought by the pandemic, it appears less likely the city or state will offer a similar proposition this time round.

Several big businesses have announced plans or at least considerations to move their offices from New York City for the likes of Florida. Here’s who:

Airlines were some of the hardest hit by the pandemic as the industry ground to a halt back in March when borders closed, the federal government banned flights to and from some nations and stay-at-home orders left the few planes still operating empty of passengers.

In the months that followed, airlines cut thousands of flights and thousands of staff were laid off or furloughed.

Now, one year on, borders remain shuttered to international travelers from much of Europe but Americans have resumed domestic travel within the US with thousands jetting off for spring break in recent weeks.

The line from the Biden administration remains that people should still avoid non-essential travel until the population is vaccinated against COVID-19.

But leading airlines are calling on the federal government to issue vaccine passports, in a bid to help the industry back on its feet.

For JetBlue, first quarter earnings before interest, taxes, depreciation and amortization are expected to be negative $490 million to negative $540 million and CEO Robin Hayes just this week said more cost-cutting will be needed to bring the business out of the ’emergency room’.

Yet, it’s not just airlines looking for ways to cut costs with a move to lower-cost states.

Several major firms have already been enticed to leave New York for Florida and other states where tax rates are much lower.

Native New Yorker Paul Singer was one of the first to announce he was moving his $41 billion hedge fund firm Elliott Management from Manhattan to Miami.

Blackstone – an NYC-based private equity alternative investment management firm with assets of $34 billion – also announced it was going to open an office in Miami. 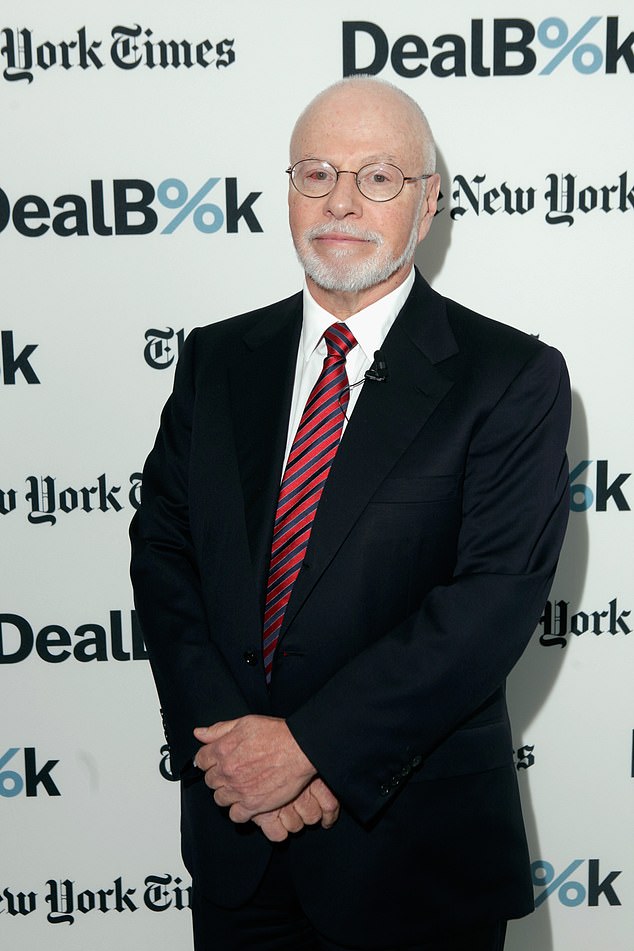 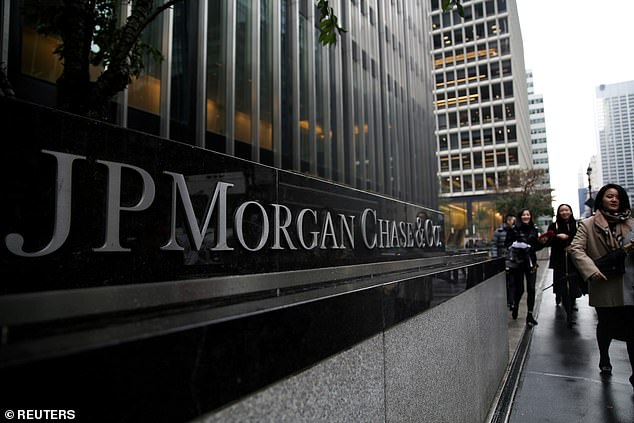 And later that month, Jamie Dimon – the CEO of JP Morgan Chase – said he was open to moving the $2.6 trillion company’s headquarters down south to Miami.

New York has one of the highest tax rates – a rate that may well increase further.

Governor Andrew Cuomo said last week a tax rise is still ‘on the table’ in New York even with the $23.5 billion from Joe Biden‘s COVID-19 relief bill as the state grapples with a $14.5 billion budget deficit as a result of the pandemic.

Fears are mounting that an increase in taxes will push more big businesses and wealthy residents to up sticks and relocate – in turn fueling an even bigger hole in the state’s finances.

Thousands of New York City residents fled Manhattan when the city was the COVID-19 epicenter of the world.

Many flocked to their second homes in the Hamptons or upstate, while others rented or bought new properties, abandoning their expensive city apartments, fearing a tax hike.

Almost half of the state’s revenue comes from its personal income tax, budget documents show, with the departure of the rich leaving a gaping hole in the state budget. 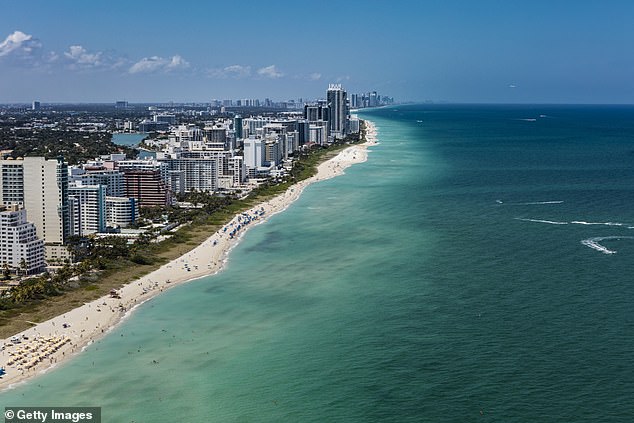 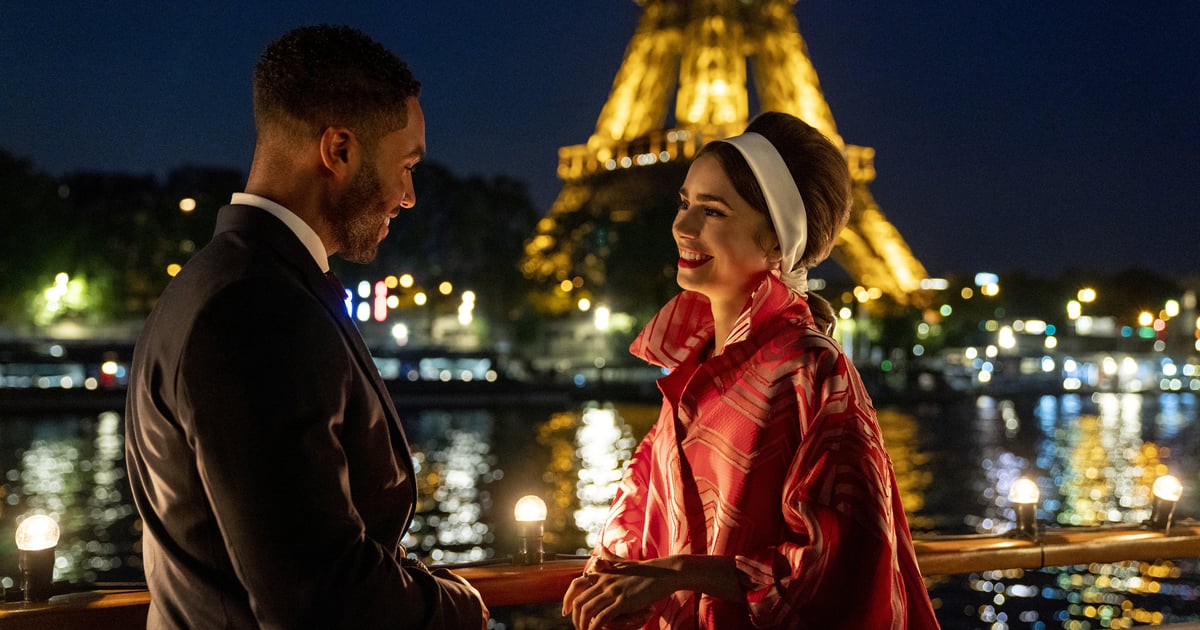 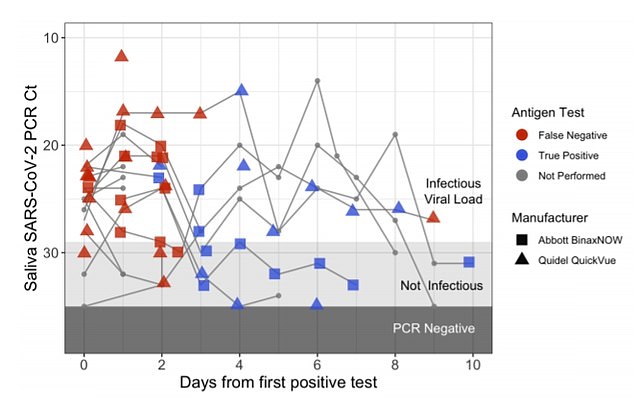 Lateral flow tests may FAIL to spot Omicron when people are most infectious, study warns 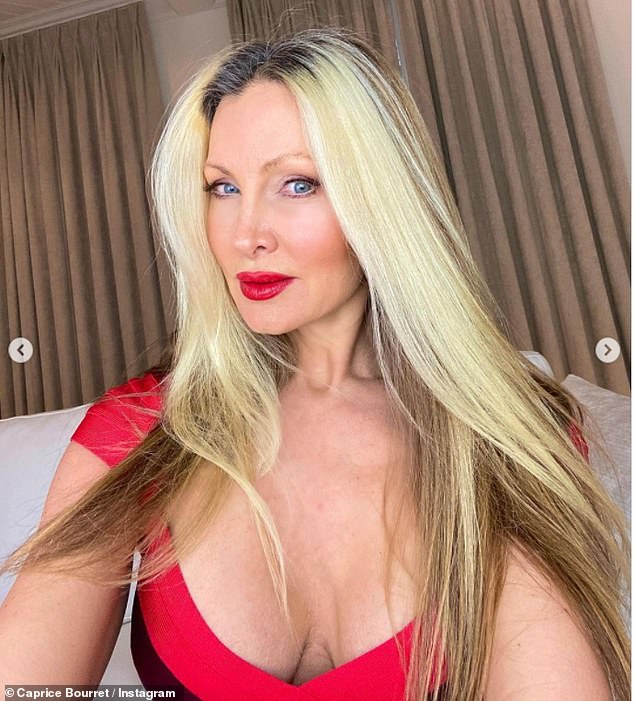 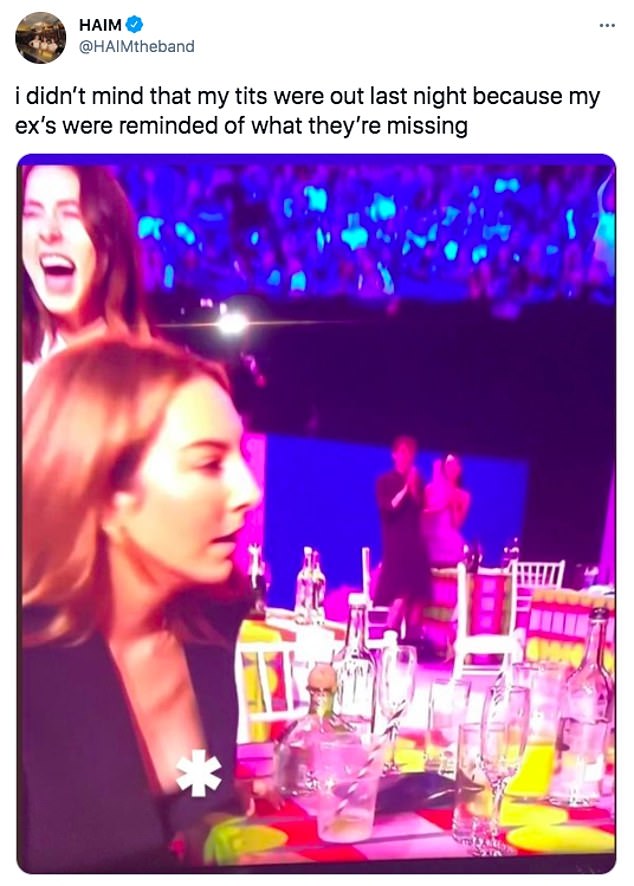 Three firefighters killed, one is in seriously injured after derelict house collapses in Baltimore
46 mins ago