The mother of an 11-year-old girl who was groped by a New York middle school teacher was left angry after he was able to avoid prison thanks to a plea deal.

Daniel Santiago, 31, a teacher at the Brooklyn Science and Engineering Academy in East Flatbush, will be put on probation for 10 years after pleading guilty to attempted sex abuse in the first degree on Wednesday.

He was arrested in April 2019 after he reportedly groped the young female student multiple times and even sent her inappropriate text messages.

He was forced to permanently surrender his license, register as a sex offender and is prohibited from contacting the young victim as part of the agreement. Santiago’s sentencing is set for January 10.

The girl’s mother, who has asked not to be named, spoke out on Friday in anger of the decision.

‘I’m disappointed and a little bit outraged that he’s not going to serve time. My daughter is also upset,’ she told the Daily News.

The mother of an 11-year-old girl was angered on Friday after her daughter’s middle school teacher Daniel Santiago, 31, (above) was given 10 years of probation on a plea deal after he had been arrested in April 2019 for groping the young girl. He is seen above leaving Brooklyn Criminal Court after being arraigned in 2019 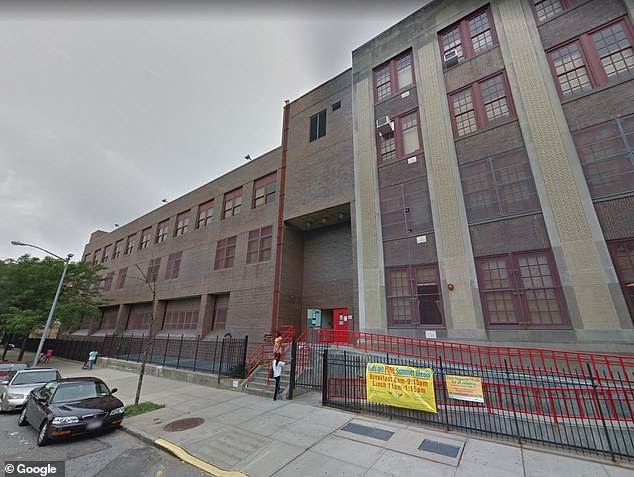 The now 14-year-old victim, who is undergoing therapy, will also not have to testify in trial, much to her mother’s relief.

‘It was going to be traumatizing for her to testify, to stand up to an adult in open court,’ she said. ‘It’s already been really traumatic for her.’

Before reaching the plea deal, Brooklyn District Attorney Eric Gonzalez’s office said they had spoken with the girl’s mother.

‘While the mother’s sentiment in wishing for jail time is understandable in light of what this family has been through, this felony conviction was an agreed upon disposition that spares the victim from testifying against her abuser in open court,’ they said in a statement.

‘The defendant is now held accountable for his actions, must register as a sex offender, will have his teaching license revoked and be fired, and, finally, will be monitored on probation for a decade.’

The girls’ family lawyer Scott Rynecki said that the case represented one of many that were not thoroughly investigated by the Department of Education and that it was ‘extremely discouraging’ that Santiago only got probation.

‘As children continue to return to an in-person school experience, it is incumbent upon the City of New York and the Department of Education to do a better job training, overseeing and vetting individuals that will be dealing with our students,’ Rynecki said. 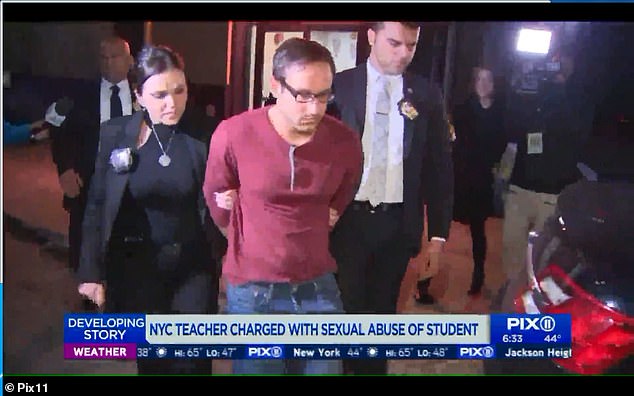 During Santiago’s 2019 arrest, he had been charged with sex abuse and endangering the welfare of a child under 17.

Santiago had reportedly groped the girl multiple times before his arrest which included an incident on April 5 where he had touched her chest during a class trip on a bus full of other students, according to prosecutors.

The pair had also touched each other’s genitals on the return trip home.

Prosecutors also said that he had groped her two more times in the classroom and bathroom between April 9 and 10.

The girl’s mother added that he had had even brought her daughter candy and threw a birthday party for her as well at the school. 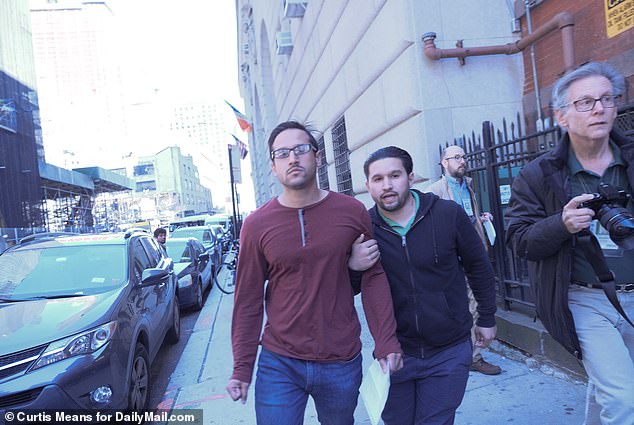 The girl’s mother, who has not been named, said she is ‘disappointed’ by the decision as her daughter, now 14, is still undergoing therapy over the incident

The police were contacted by school officials after hearing reports throughout the school.

The girl’s cousin had also found the pair’s text exchanges which she claimed were of a sexual nature.

The department obtained access to the text messages on Santiago’s iPad after he had deleted them on his phone.

The girl’s family filed a $26 million lawsuit in May 2019 against the DOE and the city.

The Department of Education had also previously released a statement in April following Santiago’s arrest.

‘This teacher was immediately reassigned away from the classroom when we were made aware of this disturbing allegation,’ the statement read.

‘We’ll seek to remove him from payroll as quickly as possible while the investigation is pending.’ 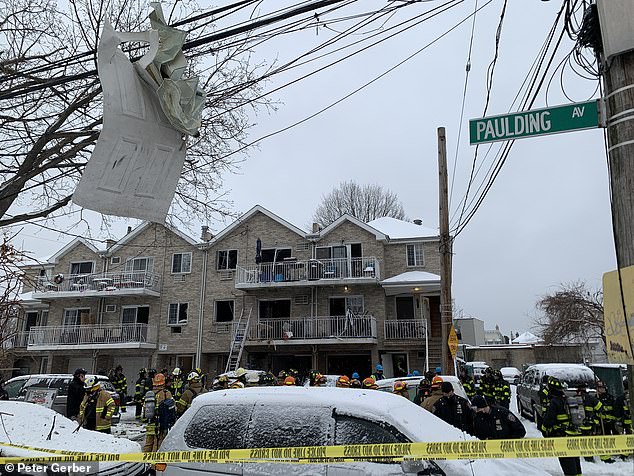 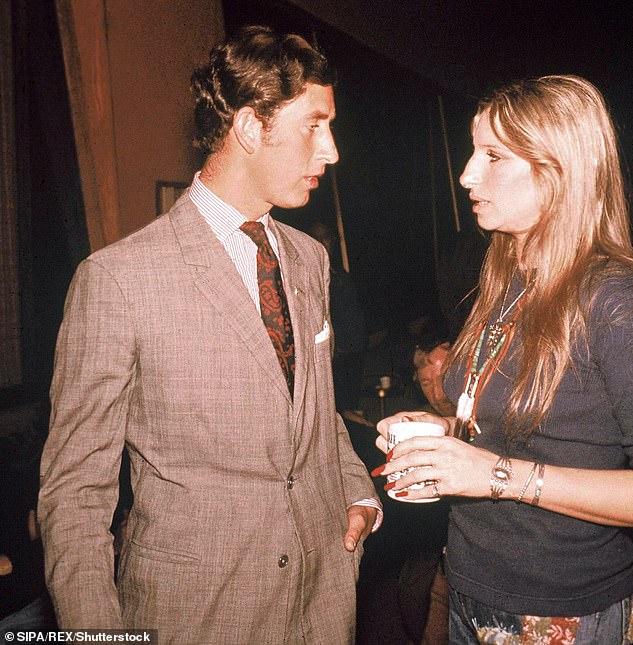 Prince William reveals which songs are among his 13 favourites 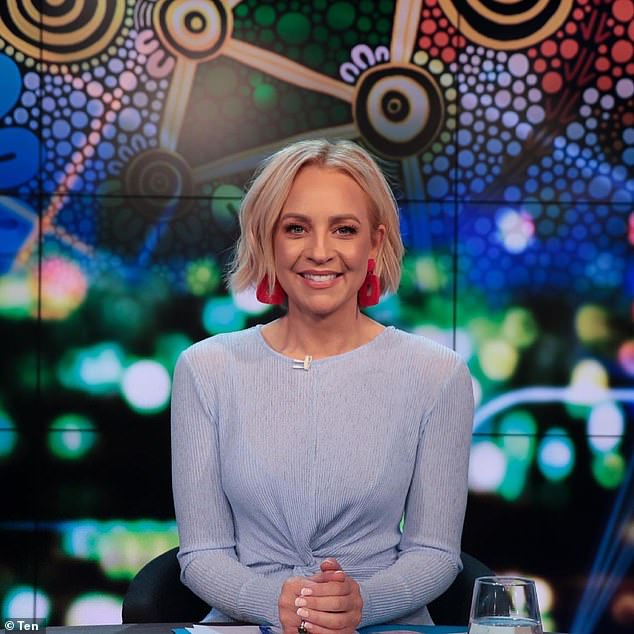 The Excitement of the Casino, the Tension of a TV Game Show
56 mins ago