It was a total blast from the past when New Edition and New Kids on the Block took the stage at the 2021 American Music Awards on Sunday! In case you missed it, both boy bands performed some of their biggest hits in an epic Battle of Boston. The show marked the first time New Edition and New Kids on the Block, who both hail from Boston, have shared the stage together, which is hard to believe considering both groups rose to stardom around the same time.

Fans were treated to a medley of megahits, including “You Got It (The Right Stuff),” “Candy Girl,” “Step by Step,” and “Mr. Telephone Man,” just to name a few! The winner? “It’s not a battle, it’s just us giving the fans what we think they deserve,” New Edition’s Bobby Brown told Shadow & Act in a recent interview. “This is purely just for entertainment.”

If their performance wasn’t enough for you, New Kids on the Block are hitting the road next year for The Mixtape Tour, with special guests Salt-N-Pepa, En Vogue, and Rick Astley. The members of New Edition also have touring plans, as well as a Las Vegas residency in 2022. For now, check out the Battle of Boston below!

BTS Perform Their Megahit "Butter" at the American Music Awards, and Our Hearts Are Melting 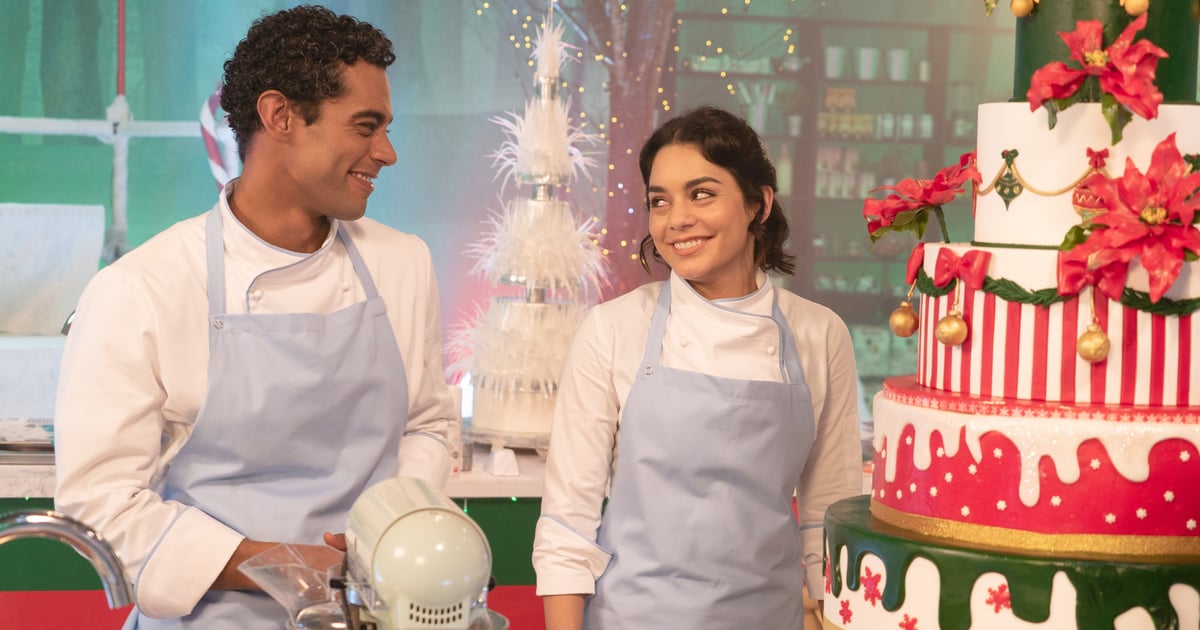 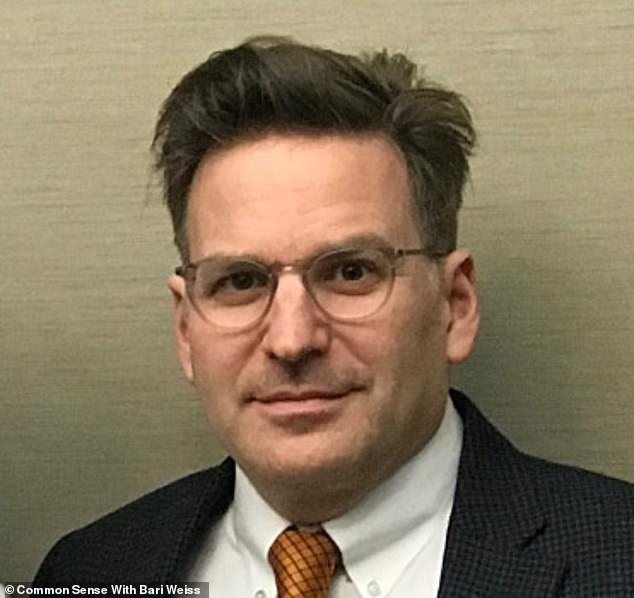 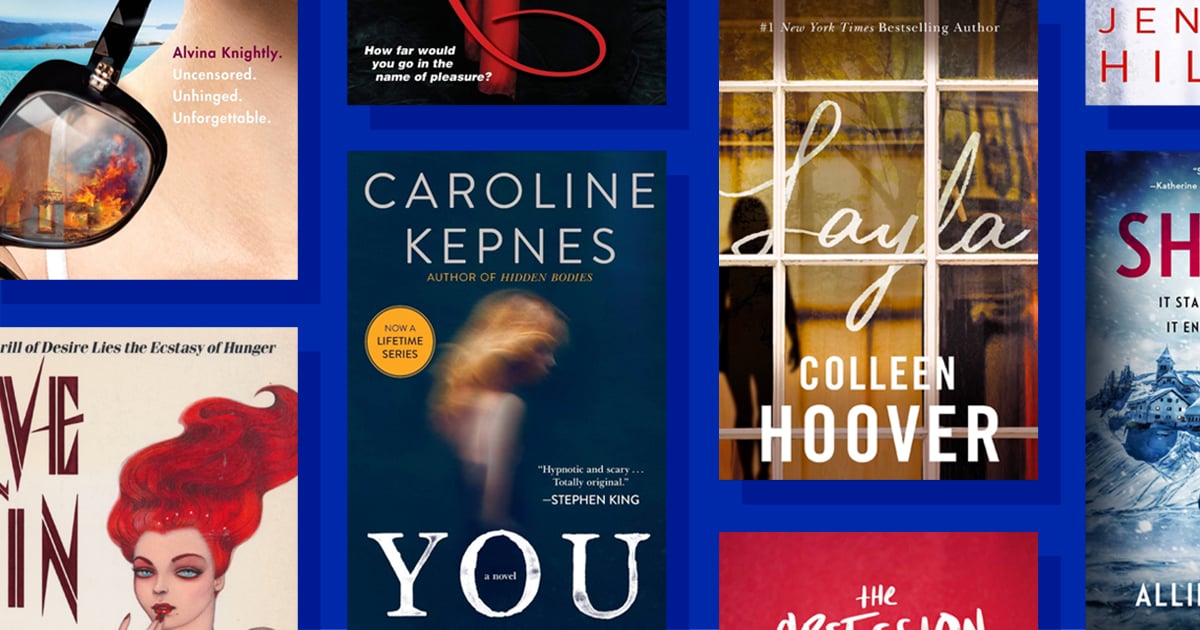 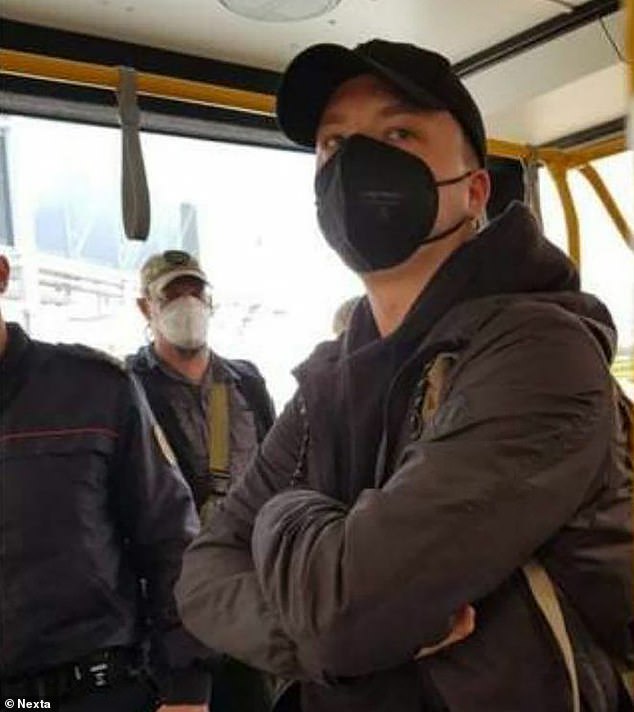 May 23, 2021
Check Also
Close
Recent Stories
Featured Posts
German navy chief resigns for saying Putin wants ‘respect’ and giving it to him would be ‘low cost’
2 hours ago