Nearly 40% of people had depression during the pandemic and those who had the condition before Covid saw their symptoms worsen, study finds


The COVID-19 pandemic caused a large number of Americans to experience symptoms of depression, a new study finds.

Researchers from Intermountain Healthcare System, a Salt Lake City-based system that serves much of the Rocky Mountain region, surveyed patients at their facilities on mental health status before and during the pandemic.

They found that Americans who were already depressed before the pandemic started saw their symptoms worsen.

The team also found that depression could have a negative impact on a person’s health with depressed patients 2.8 times as likely to go to an emergency room due to struggles with anxiety.

Around 40% of people reported symptoms of depression when screened by doctors at Intermountain Healthcare System during the COVID-19 pandemic. Those who had depression before the pandemic reported that their symptoms had worsened (file photo)

‘These findings are significant,’ said Dr Heidi May, principal investigator of the study and cardiovascular epidemiologist at the Intermountain, in a statement.

‘In looking at the first year of the pandemic, we are already seeing the mental health effects on our patients.’

Patients who received treatment at Intermountain Health filled out a depression screening survey upon receiving treatment.

Researchers, who presented their findings on Saturday at the American Heart Association Scientific Sessions, gathered data from 4,633 of those screenings that were filled out between March 2019 and April 2021.

The data was split into two groups, one for patients who received treatment in February 2020 or earlier – the pre-pandemic group – and those who were screened March 2020 or later – the pandemic group.

The research team found that 40 percent of patients in the pandemic period reported symptoms of depression, many of which were new symptoms they did not report before.

Patients that reported struggling with depressive symptoms before the pandemic also said that those symptoms has worsened.

Researchers say this shows that people’s quality of life degraded during the pandemic, and is something physicians will need to account for.

‘Clinicians should be acutely aware of their patients’ mental health so that it can be addressed and treated immediately to improve the overall quality of their lives, and hopefully avoid the development of subsequent health problems in the future,’ May said.

‘This is vital because the pandemic is still not over.’

The rise in cases of depression could also cause more health issues for patients down the line, something else for physicians to be aware of. 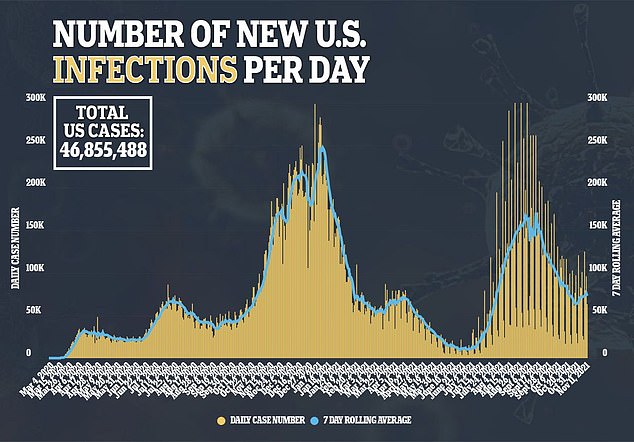 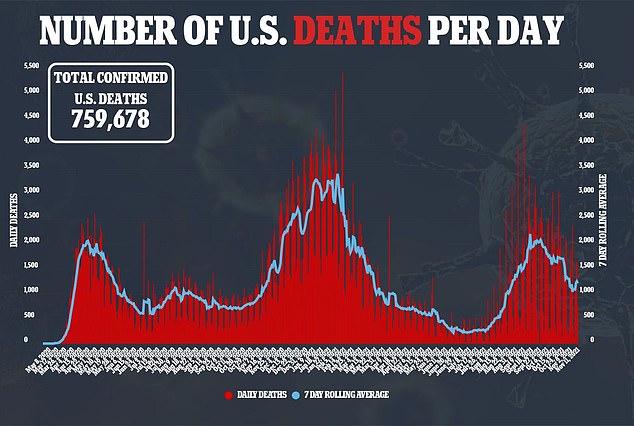 ‘We already know that depression raises a person’s risk for developing cardiovascular disease and other chronic health problems, so this is very concerning and highlights the importance of screening patients and providing mental health resources that they need,’ May said.

People who have depression are at an increased risk of heart disease, according to the National Institutes of Health, though the exact reason cannot be determined.

Experts have found that heart disease often also causes depression, because the two condition feed into each other.

The Intermountain researchers also determined that people who reported depression symptoms were also more likely to struggle with anxiety.

Depression patients were 2.8 times as likely to go to the emergency room due to symptoms of anxiety than anxiety patients who do not have the condition.

The COVID-19 pandemic has led to a surge in mental health issues across America, as many had trouble coping with the grief of the pandemic and disruptions to every day life.

A survey from the Kaiser Family Foundation earlier this year also found that 40 percent of all adults were suffering from depression or anxiety during the pandemic.

The same survey found a staggering 56 percent of adults aged 18 to 24 were dealing with one of the mental health disorders. 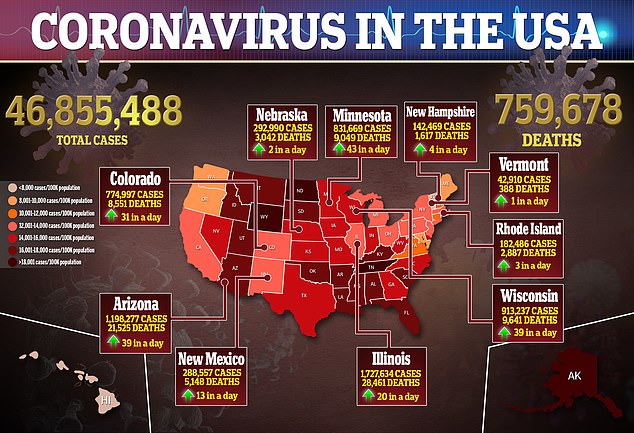 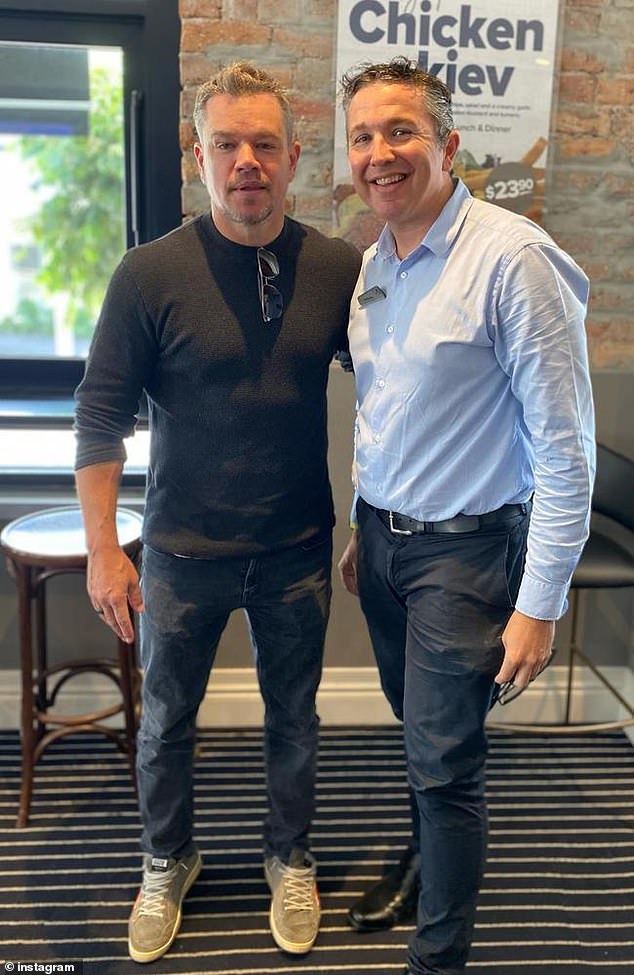 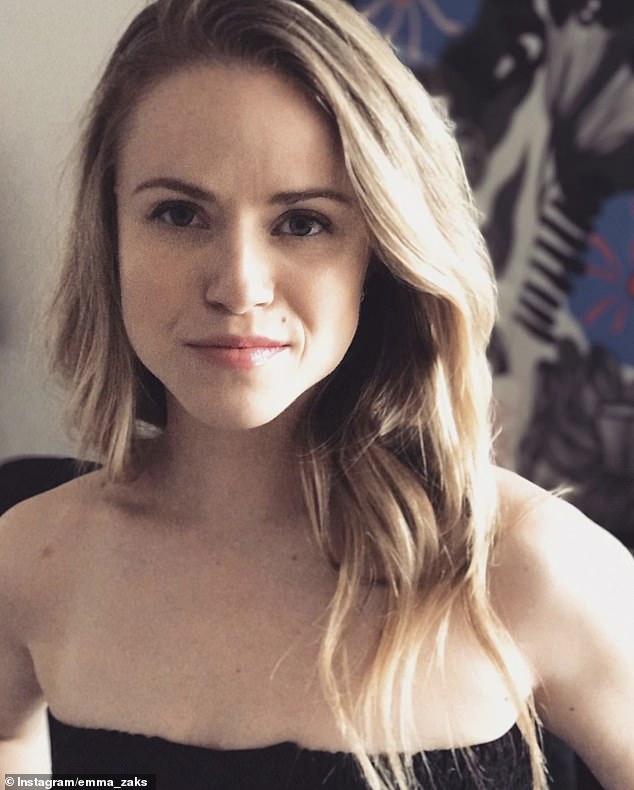 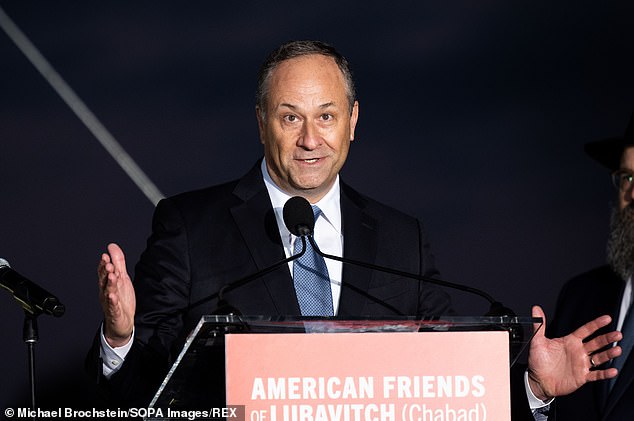 Best Online Slots to Explore the Wilderness
1 hour ago