Naomi Osaka admits she should have been prepared for the fall-out to her decision to duck press conferences at the French Open, but has asked for more ‘privacy and empathy’ when she returns to action.

In May, world number two Osaka announced she would not participate in post-match news conferences at Roland Garros in order to protect her mental health.

She said she had suffered bouts of depression since winning her first grand slam title at the US Open in 2018 and that talking to the media triggered anxiety.

But the four grand slams reacted strongly to Osaka’s move, releasing a joint statement that threatened her with potential disqualification and a ban from future tournaments should she not reconsider.

The 23-year-old promptly withdrew from the French Open after her first-round win and later pulled out of Wimbledon, but she is due to play at this summer’s Olympics in the country of her birth, Japan.

In an essay for a special issue of Time magazine ahead of the Olympics, Osaka wrote: ‘The world is as divided now as I can remember in my short 23 years. 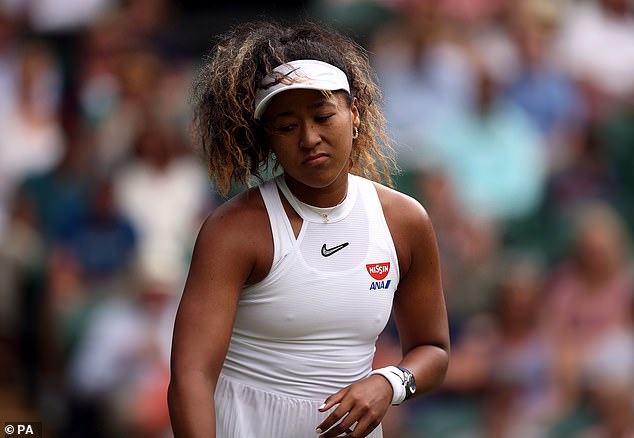 ‘Issues that are so obvious to me at face value, like wearing a mask in a pandemic or kneeling to show support for anti–racism, are ferociously contested. I mean, wow!

‘So, when I said I needed to miss French Open press conferences to take care of myself mentally, I should have been prepared for what unfolded.

‘I felt under a great amount of pressure to disclose my symptoms – frankly because the press and the tournament did not believe me.

I also do not want to have to engage in a scrutiny of my personal medical history ever again.

‘So I ask the press for some level of privacy and empathy next time we meet I do hope that people can relate and understand it’s OK to not be OK; and it’s OK to talk about it.’

*NSYNC, Boyz II Men, and BSB Members Are Forming the Ultimate Group For a Vegas Show 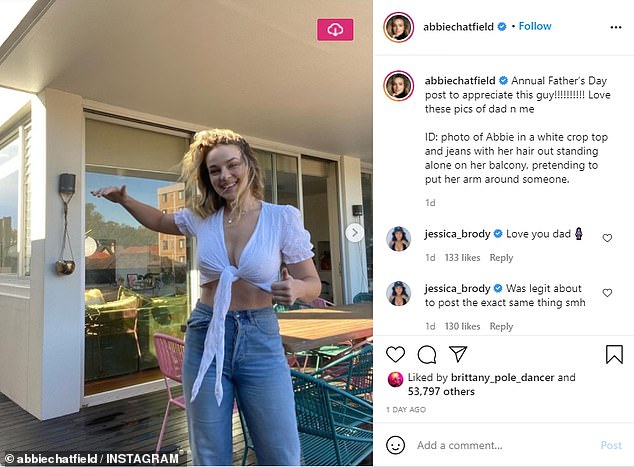 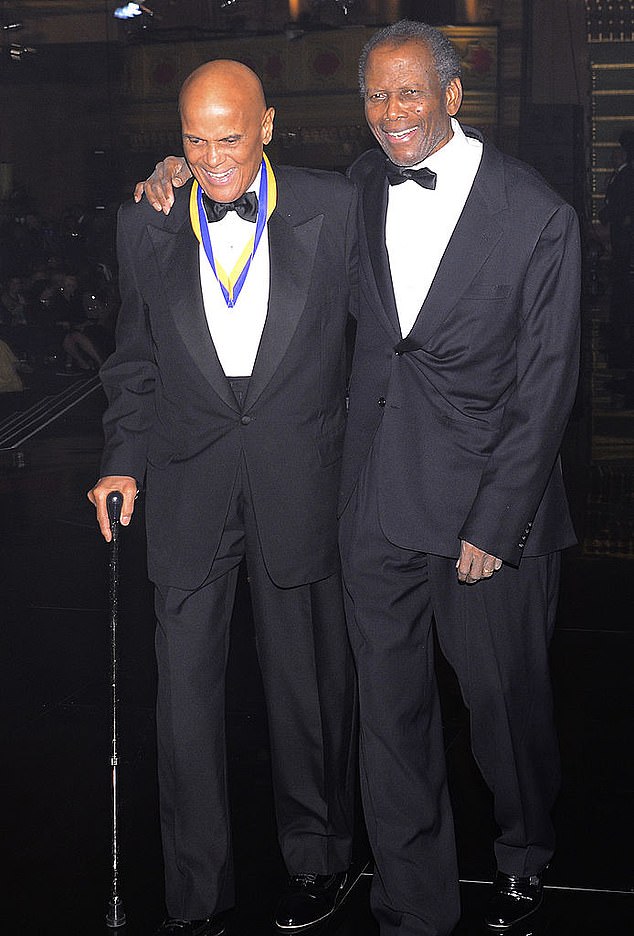 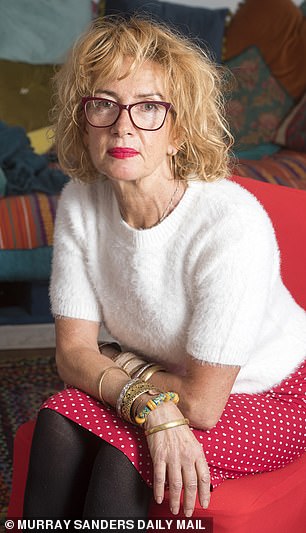 DEBORAH DOOLEY: Can you really tell if a woman’s still having great sex just by the way she looks? 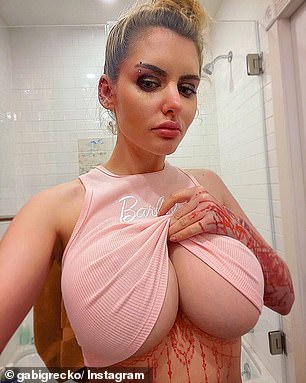