‘I’m running for re-election’: Nancy Pelosi, 81, says she’ll seek a 19th term in Congress because ‘democracy is at stake’


House Speaker Nancy Pelosi announced Tuesday that she would be seeking another term in the House.

The 81-year-old Democratic leader said she was running for a 19th term because ‘nothing less is at stake than our democracy.’

‘While we have made progress, much more needs to be done to improve people’s lives. Our democracy is at risk because of assaults on the truth, the assault on the U.S. Capitol and the state-by-state assault on voting rights,’ she said in a video message.

‘This election is crucial,’ she continued. ‘But as we say, we don’t agonize, we organize, and that is why I’m running for re-election to Congress and respectfully seek your support,’ Pelosi added.

The announcement comes as a filing deadline approached for candidacy in her San Francisco, California district.

Pelosi didn’t pledge in her video that she would serve a full term – nor did she say anything about maintaining her leadership position.

Current polling, a slew of retirements and historic precedent indicate Democrats are on track to lose control of the House in the November midterm elections.

Earlier Tuesday, Rep. Jim Cooper, a Democrat who represents Nashville, Tennessee, announced he would retire at the end of this term.

The top three Democratic House leaders are all their 80s, which has raised questions about who will take over the caucus once Pelosi, House Majority Leader Steny Hoyer and Majority Whip Jim Clyburn take a bow.

‘As you hear me say, “when you’re in the arena, you have to be able to take a punch or throw a punch” – for the children,’ she added.

Pelosi then highlighted some of her long Congressional record, from speaking about the HIV/AIDS crisis during her first appearance on the floor to the passage of President Barack Obama’s Affordable Care Act in 2010.

The background of her video showed the city’s famous ‘Painted Ladies’ victorian houes, popularized thanks to the television show, Full House.

Pelosi has held the speaker’s gavel for two stints during her 35-year career in the House.

She made history as the first female speaker in U.S. history after Democrats won the House in 2006.

Pelosi again got promoted in January 2019 after the 2018 midterms.

She held the highest office of any woman in American political history until Vice President Kamala Harris was sworn-in last year.

Politics was a family affair, as the speaker’s late father, Thomas D’Alesandro Jr., represented Maryland in the U.S. House and later became the mayor of Baltimore.

The Cast of Disney+'s Moon Knight Is So Stacked

Meet the Cast of Your New Favorite Period Drama, The Gilded Age 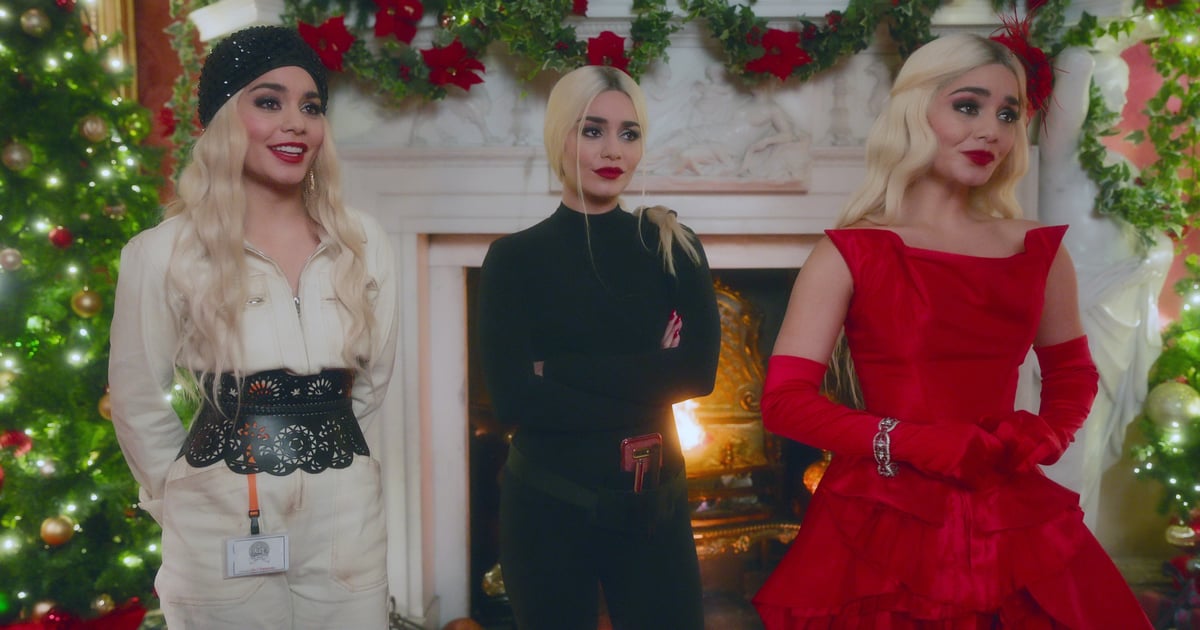 Will There Be a Fourth Movie in the Princess Switch Series? Here’s What We Know 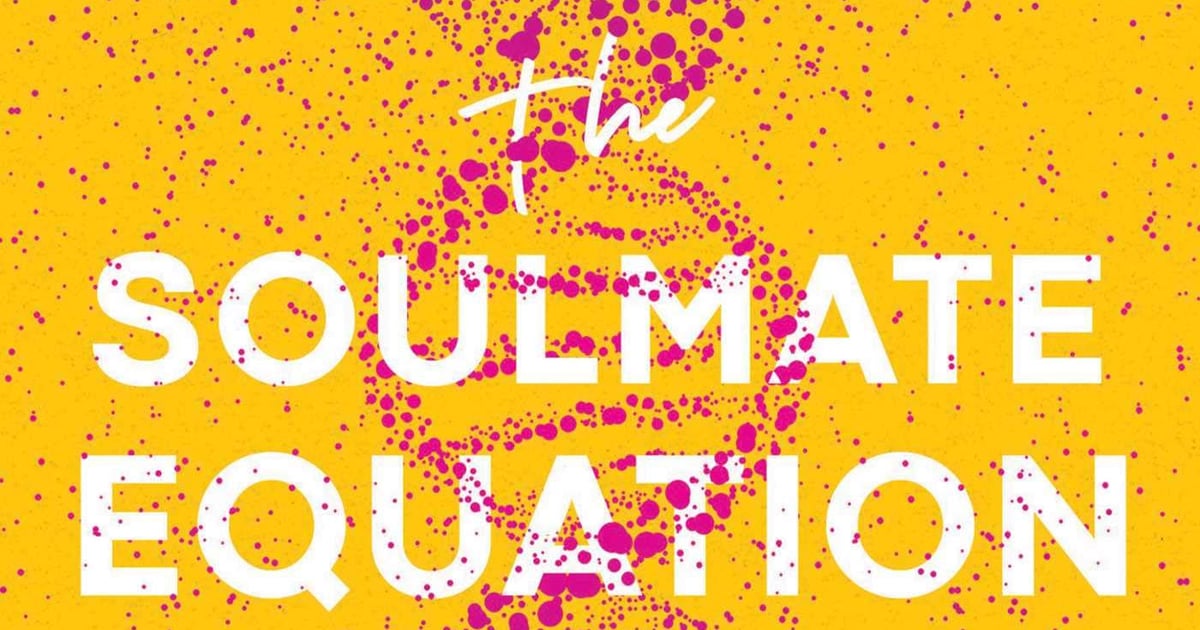 Christina Lauren’s Latest Novel, The Soulmate Equation, Is Their Most Tender Love Story Yet 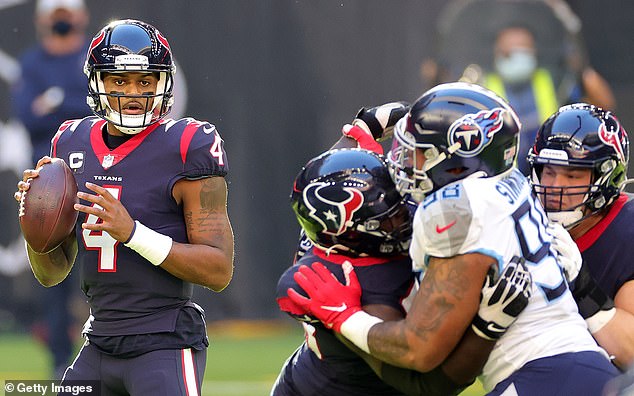 More tax for billionaires and quadrupled levy on corporate stock buyback: What Biden’s SOTU will say
58 mins ago