Music executive Sally Grossman, a friend of Bob Dylan who appeared on the cover of his 1965 album Bringing It All Back Home, has died at home in New York at the age of 81.

An impressive figure in her own right, Sally was the wife of folk music kingpin Albert Grossman who managed Dylan from 1962 to 1970 and steered the careers of Janis Joplin, Peter, Paul and Mary and the Band, as well as many others.

Following Albert’s death of a heart attack in 1986, Sally stepped in to run what remained of her husband’s empire, including Bearsville Studios in upstate New York, where where R.E.M., Meat Loaf, Metallica Jeff Buckley recorded.

Wary of journalists, Sally was described by some as an ‘imposing businesswoman’ whose other endeavors included restaurants and a theater.

Yet despite her considerable professional achievements, Sally is perhaps best known to the public as the mysterious ‘lady in red’ lounging behind Dylan on the Bringing It All Back Home cover, which was taken at the Grossmans’ home in Woodstock, New York.

Music executive Sally Grossman, a close friend of Bob Dylan who appeared on the cover of his 1965 album Bringing It All Back Home, has died aged 81 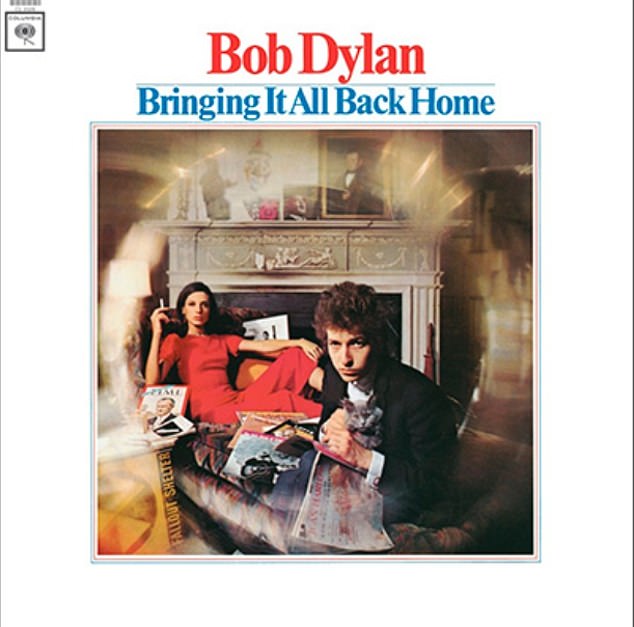 Yet despite her considerable professional achievements, Sally is perhaps best known to the public as the mysterious ‘lady in red’ lounging behind Dylan on the Bringing It All Back Home cover, which was taken at the Grossmans’ home in Woodstock, New York

‘Bob [Dylan] said, “Let’s put Sally in the picture,”‘ photographer Dan Kramer later recalled.  ‘I think Sally is very important in that picture. She completes it.

‘We don’t know who she is. She’s the woman of mystery. People wrote to me and asked if it was Bob in drag! Sally wanted to be a fashion model. She got a little exposure, but she got a lot more being the woman in red.’

Born Sally Buehler in 1939, Sally grew up in Queens, New York. By the early Sixties Sally, like many of her generation, was drawn to the burgeoning music scene in Greenwich Village.

She dropped out of college with dreams of working for Trans World Airlines but became a waitress at the Café Wha? and The Bitter End, both frequented by a young Dylan.

Also in the crowd was Albert Grossman, 13 years her senior and immersed in his work. ‘Back then Albert never even said hello to me,’ Sally recalled in a 1987 interview. ‘He was too purposeful, too busy.’

By 1964 the pair were married and became a power couple of the rock and folk scene.

The Grossmans were close friends of Dylan and his first wife, Sara Lownds. Some even credit Sally for introducing the couple. 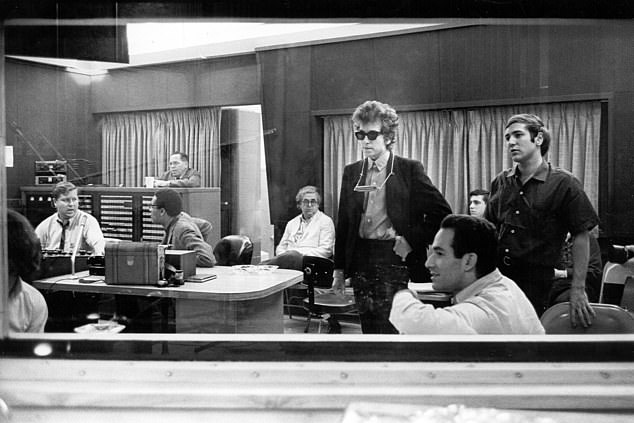 An impressive figure in her own right, Sally was the wife of folk music kingpin Albert Grossman who managed Dylan from 1962 to 1970 and steered the careers of Janis Joplin, Peter, Paul and Mary and the Band, as well as many others. Pictured, Grossman seated behind Dylan

Indeed Dylan had been at the Grossmans’ home in Woodstock, in upstate New York, shortly before he had his mysterious motorcycle accident in July 1966 that has been described as one of the major ‘turning points’ of his life.

Details of exactly what happened remain disputed more than 50 years later, but it is thought he and Sara spent the morning having coffee with Sally while her husband, then Dylan’s manager, was at work in Manhattan.

Sara and Dylan left to return to their own home in nearby – the musician had bought a property in the area after visits to the Grossmans’ – with Dylan borrowing a motorcycle from Albert’s garage and his wife following behind in the car.

A short while afterwards, Sara drove back to the property with Dylan in the backseat.

‘Moaning and groaning’, Dylan claimed he had lost balance while driving on the rural road and said the bike had fallen on top of him.

He claimed to have been admitted to hospital after the accident but there are no records to support this. 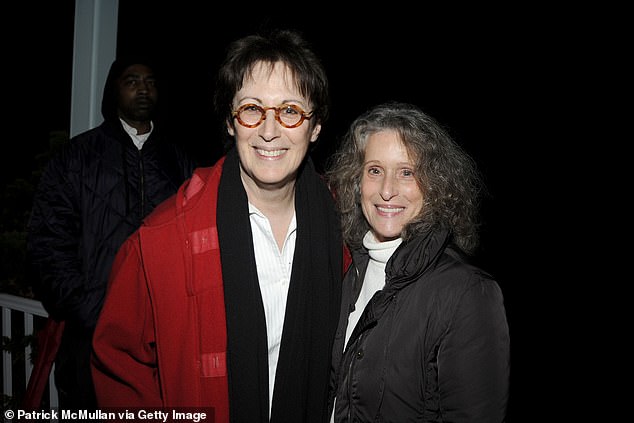 One theory is the accident was crafted as an excuse to allow Dylan to take some time off and enter rehab after a drug-fueled world tour to promote ‘Highway 61 Revisited’ and ‘Blonde on Blonde’ albums.

Despite being one of the only witnesses, Sally didn’t speak publicly about the accident until 2001, when she was interviewed by Dylan’s biographer.

When she did finally speak, she appeared to confirm the ‘fake accident theory’, suggesting if there had been an accident at all, he had only suffered minor injuries and was well enough to walk away.

He spent 18 months out of the public eye, being treated for drug addiction and retreating to his home in upstate New York. 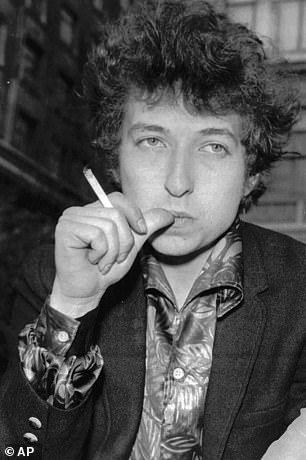 Bob Dylan in 1965, the year before the mysterious motorcycle crash

Dylan continued to spend time with the Grossmans and with the Band, took up residence in the house known as Big Pink.

The latter half of the Sixties passed in a ‘blur’, according to Grossman, with both Sally and Albert right at the centre of the folk and rock music scene.

‘Our life was incredibly intense. Every night about 30 of us would meet at Albert’s office on 55th Street to go out,’ she recalled in a 1987 interview.

‘The office was constantly packed with people — Peter, Paul and Mary, of course, but also Ian and Sylvia, Richie Havens, Gordon Lightfoot, other musicians, artists, poets.’

But the good times didn’t last.

Albert died of a heart attack in 1986, aged 59, while flying on Concorde to London. Sally stepped in to take over what remained of his music empire, as well as running the two restaurants they had started together and founding the Bearsville Theater.

She sold the theater and other businesses in 2004, it was reported.

Sally died on March 10 in her sleep at home in Woodstock.

VA Gov. Northam tries to dodge criticism by blaming DRIVERS for getting trapped on I-95 for 30 hours 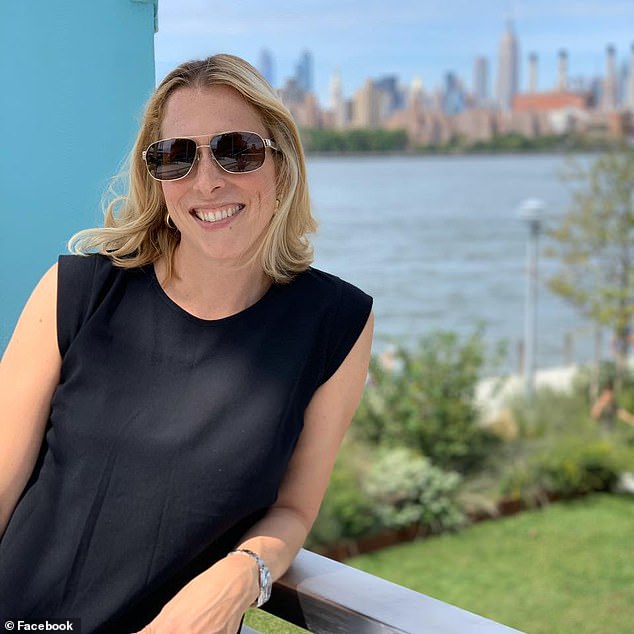 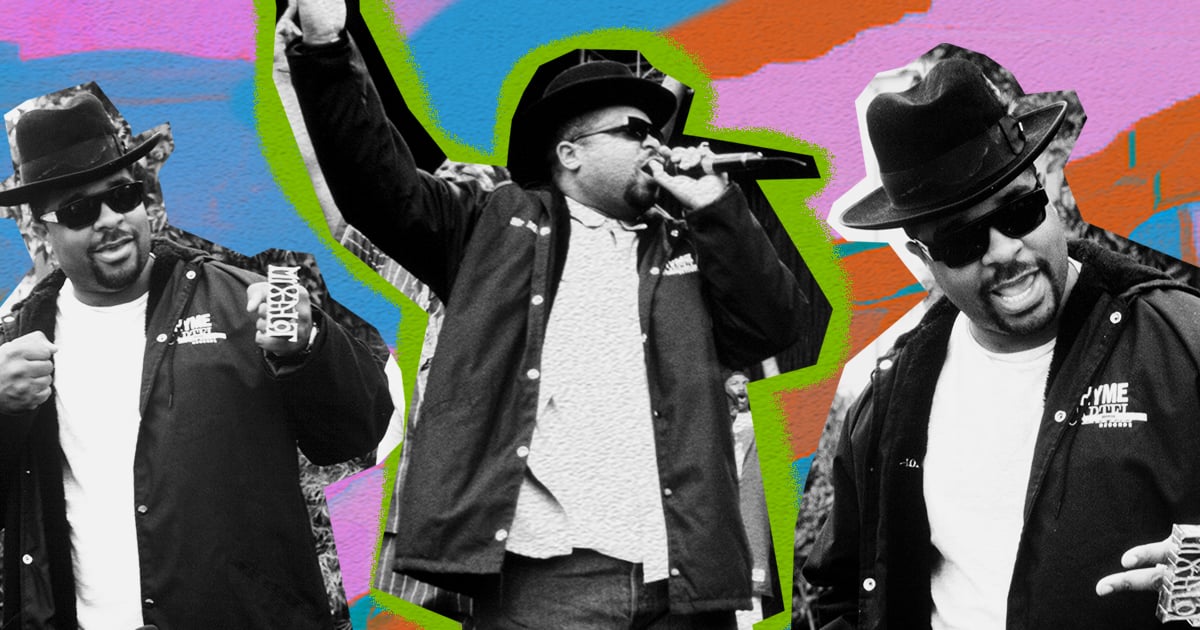