More than half of American adults say they are lonely – and 80% of 18 to 24-year-olds say they feel isolated, survey finds

American adults are lonely, with younger people more likely to feel ‘left out’ from the rest of the world, a new survey finds.

A new study from, Cigna, one of America’s largest health insurers, finds that 58 percent of adults in the U.S. consider themselves lonely, and those that are younger, poorer or of a minority race are most likely to suffer.

Nearly 80 percent of people aged 18 to 24 feel lonely, the survey finds, an alarming figure among an age group that is typically considered to have a more active social life than their older peers.

While many have pointed to social disruptions caused by the COVID-19 pandemic as reason for an increase in loneliness, the overall figures match pre-pandemic levels, highlighting an long-running epidemic of isolation in America.

More than half of U.S. adults report feeling lonely, with 80% of young people in particular reporting social isolation (file photo)

The report, which was published this week, surveyed around 10,000 Americans on their current feelings in December 2021.

Over half, 58 percent, reported that they felt lonely. This nearly matches the pre-pandemic total – from 2019 – of 61 percent of adults feeling lonely.

While many would not assume so, young people being lonelier that others – as found by this survey – is not a new phenomena.

Experts have found that the transition from school to adulthood – when it is easy to go from seeing many friends everyday to not seeing any of them for weeks at a time – can be tough.

Add in social media, and constantly seeing others seem like they are having fun all the time, can lead to these feelings compounding.

There is also a cyclical effect, and people who feel lonely are less likely to reach out to friends and acquaintances for social reasons, making them feel even more lonely since they are interacting less with their peers.

Hispanic Americans were most likely to report loneliness, with 75 percent of respondents answering as such.

Previous research has found that many Hispanic-Americans do not feel particularly well connected to their ethnic identity, which leads to feelings of loneliness and social isolation.

Nearly 70 percent of black respondents to the survey also reported that they felt lonely.

The biggest indicators of loneliness were age and income. The survey found that 63 percent of all adults who make less than $50,000 per year are considered lonely.+

Men and Women were almost equally likely to report feeling lonely, at 57 and 59 percent respectively.

Loneliness can be dangerous as well, as those who believe they are socially isolated report increased rates of multiple conditions.

More than half of lonely people report their physical health has impacted work activities in a negative way, and nearly two-thirds reported the same about their mental health.

Less than 30 percent of people in the non-lonely group reported the same about either their physical or mental health.

Is This "Dune" Fan-Favorite Character Really Dead? Here's What the Books Say 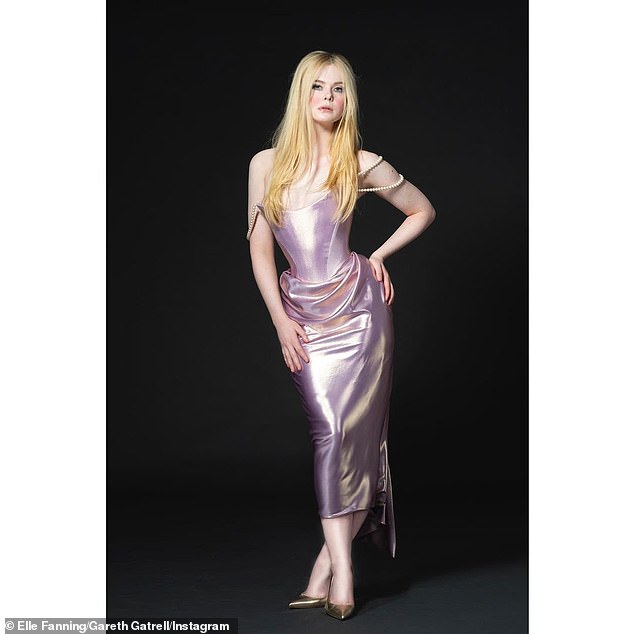